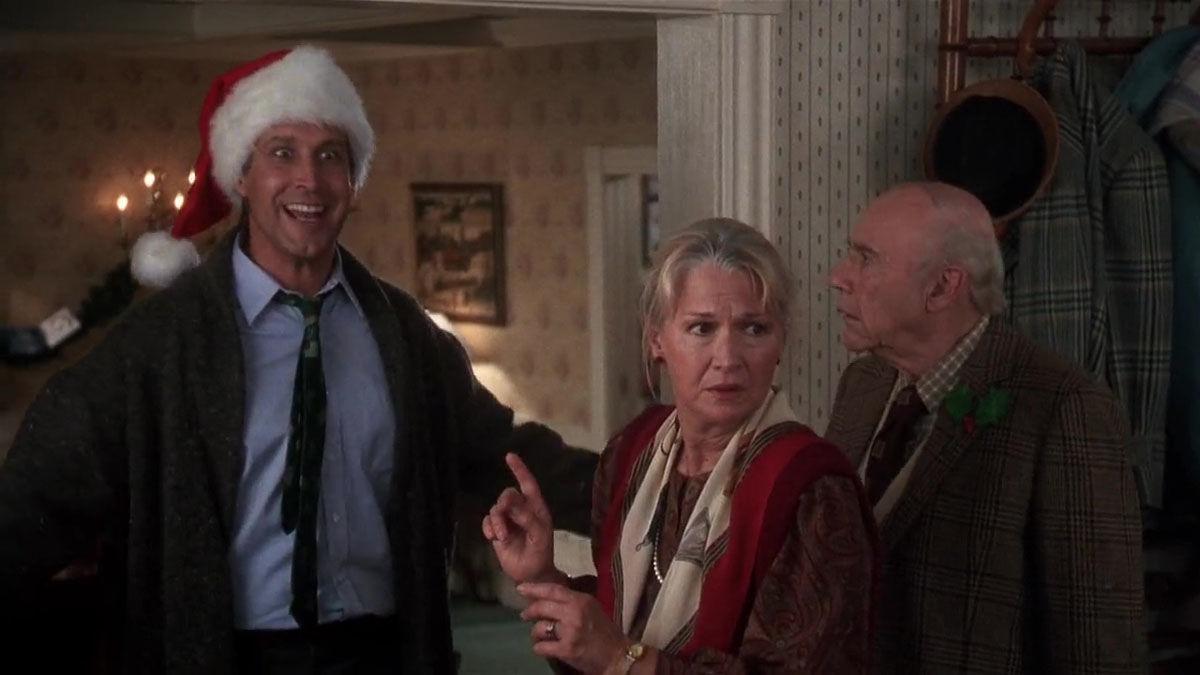 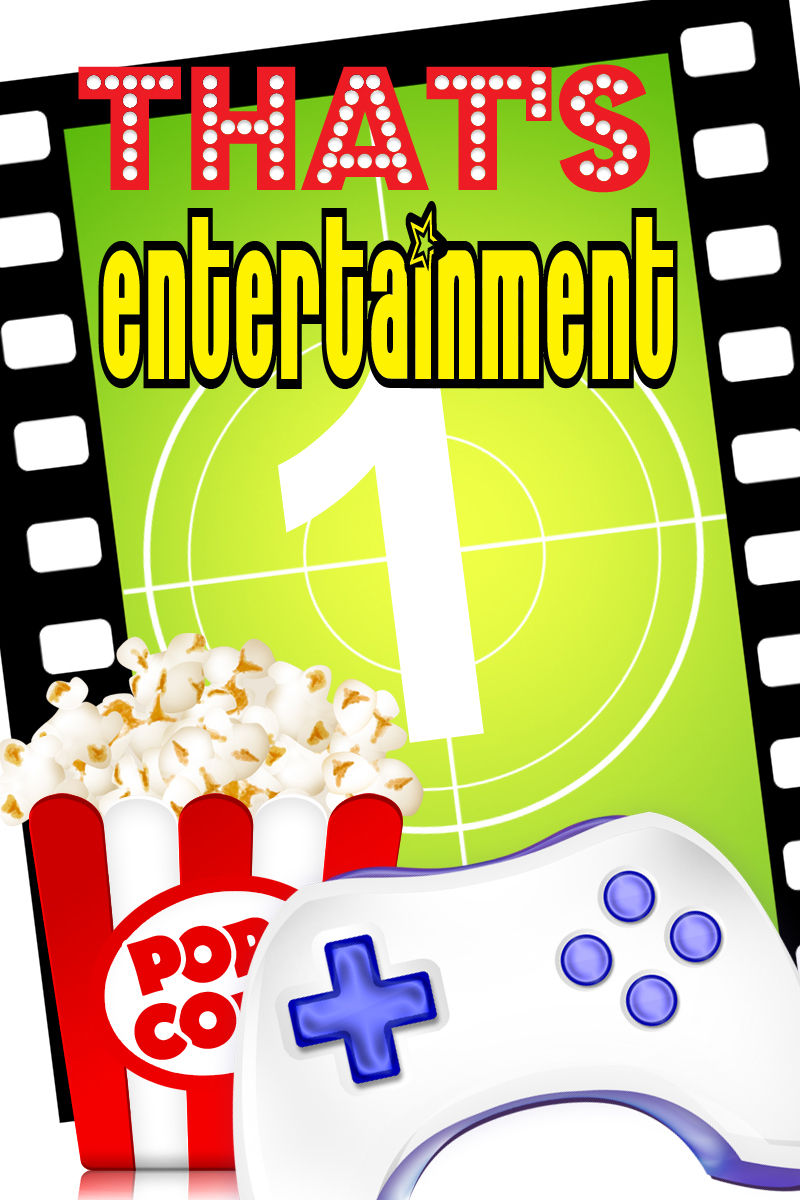 “Christmas Vacation” edged out “Elf” in the finals by one vote and beat “The Grinch” (original) by 14 votes in the championship round.

Cousin Eddie is a personal favorite of mine. Who doesn’t love a Christmas movie that can make you laugh ‘til you cry? It also reminds you that, no matter how chaotic they may be, being around family at Christmastime is very important and rewarding.

In the famous scene where Chevy Chase’s character, Clark Griswold, goes on a curse-filled rant about his boss, Chase’s co-stars wore cue-cards around their necks so he could read the lines and not miss a beat.

In second place, the original version of “The Grinch” cartoon premiered on television in 1966 and has been enjoyed by those young and old for over 50 years. If your heart is three sizes too small, this 30-minute flick will grow your heart three sizes bigger very quickly. I feel that “The Grinch” is especially loved, because it reminds us of a time that is financially stressful. Christmas is more than the things you buy at the store. The memories you make with family and friends are what will truly matter in the end.

Thurl Ravenscroft, who performed the famous song, “You’re a Mean One, Mr. Grinch,” also provided the voice for Frosted Flake’s mascot Tony the Tiger for half a century before his passing in 2005.

In third place is “Elf,” staring Will Ferrell as the loveable Buddy, a human who was raised as an elf after climbing into Santa’s bag of gifts as a baby. He knows that he’s different from the other elves and once he’s told that he’s human, he goes to New York in search of his biological father, who has managed to put himself on Santa’s naughty list. Buddy endures many cultural differences, much to the amusement of the audience, in order to gain favor with his father and help him off the naughty list.

While shooting the montage where Buddy discovers all the thrills of New York City, the director limited the crew to himself, one cameraman and Ferrell, in character as Buddy. The “extras” were actually New Yorkers going about their day while Ferrell acted around them, accepting flyers, leapfrogging through a crosswalk and getting his shoes shined.

The story follows George Bailey, who is contemplating suicide one Christmas. A guardian angel named Clarence is put in charge of saving George and if he is successful, he will gain his angel wings. Clarence and George revisit some pivotal moments in George’s life and they also see what life would have been like if George were never born. After seeing what an impact he had on his loved ones and the town he lives in, he is thankful for the life he has even if it was sometimes very hard.

“It’s a Wonderful Life” hit theaters in January of 1947, but was a box office flop. It’s true claim to fame was when its copyright lapsed in 1974. For 20 years it was constantly played on television during the Christmas season and began to grow on audiences.

Thank you everyone for participating in the online polls. This was really fun for me and very rewarding when I saw how many people got into the voting process. I’m looking forward to possibly doing more interactive polls with you all in the future. Have a very Merry Christmas and a Happy New Year!