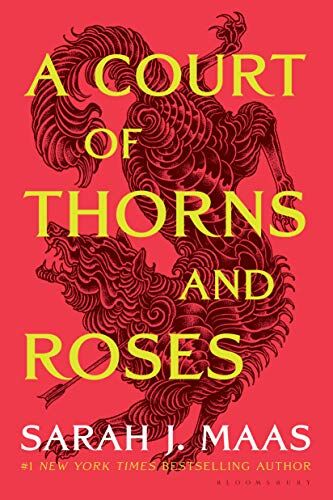 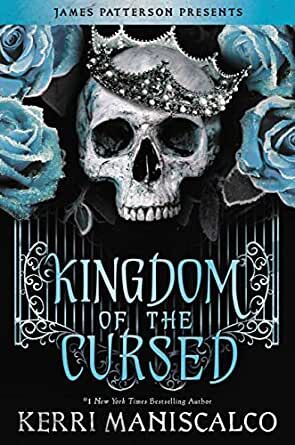 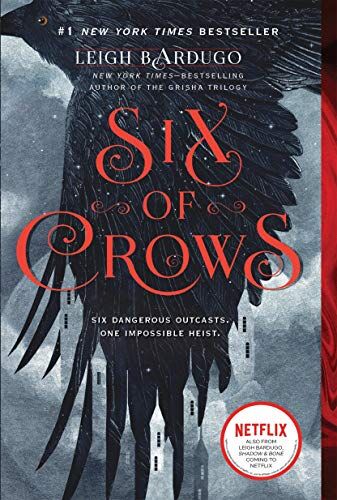 After selling her soul in an attempt to get to the bottom of what happened to her twin sister, Emilia travels to the Seven Circles and finds herself in a forbidden and wholly foreign world. Things seemingly couldn’t get worse for Emilia, until she finds herself betrothed to a king of demons.

Emilia won’t be deterred in her quest for vengeance and faces enemies, navigates deception, accepts mysterious invitations and traverses Hell in this epic second installment of The Kingdom of the Wicked series. Fans of Kerri Maniscalco’s Stalking Jack the Ripper series will adore this new universe and enticing new characters. Available at major booksellers.

“A Court of Thorns and Roses” by Sarah J. Maas

Feyre is used to supporting her whole family single handedly after her father suffers an injury. Feyre is used to taking care of her sisters and doing all the heavy lifting. Feyre is used to barely making ends meet and going long periods of time with a hungry belly. Feyre is not used to the faerie lands that she finds herself drug to after she hunts down the wrong wolf in the woods to help her family survive.

While on this journey, Feyre discovers her inner strength, gets to nourish her artistic talents, discovers the romance of a lifetime and makes some unlikely friends. This book will surprise you and leaving you absolutely reeling for the next installment. There are four books and a novella currently released, with more books planned. Available at major booksellers.

“Six of Crows” by Leigh Bardugo

You may have watched the popular Netflix series inspired by both this book and another series by Leigh Bardugo, but trust me when I tell you that the book is always better. Six of Crows features a group of ragtag friends doing whatever they can to keep their heads above water in a pretty unsavory place called Ketterdam, home of crime lords and slums. Kaz Brekker is the leader of the thieving crew, but there are so many unique and realistic characters in this book.

Readers who love action, intricate plot details and a sprinkle of romance will love this book. The world is unique and opens the door to a whole bunch of Bardugo books that you’re sure to want to pick up next. Available at major booksellers.