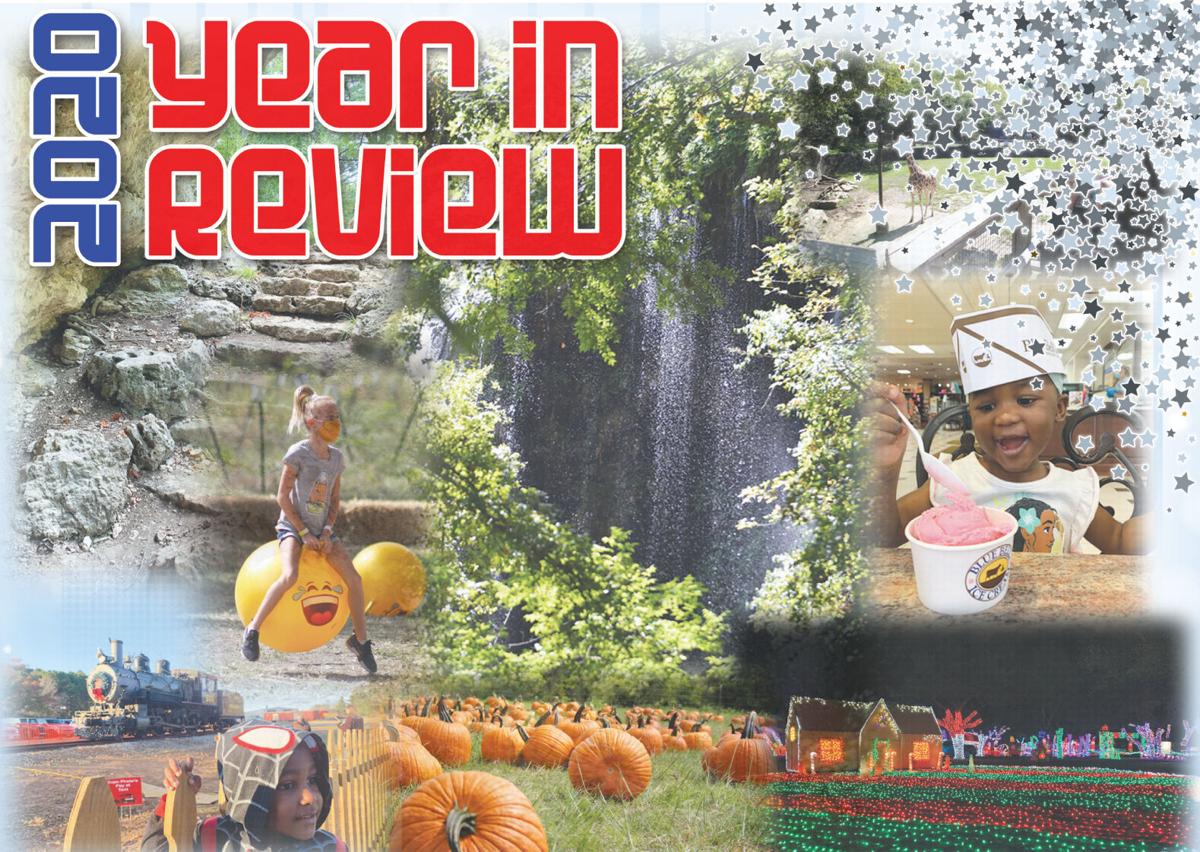 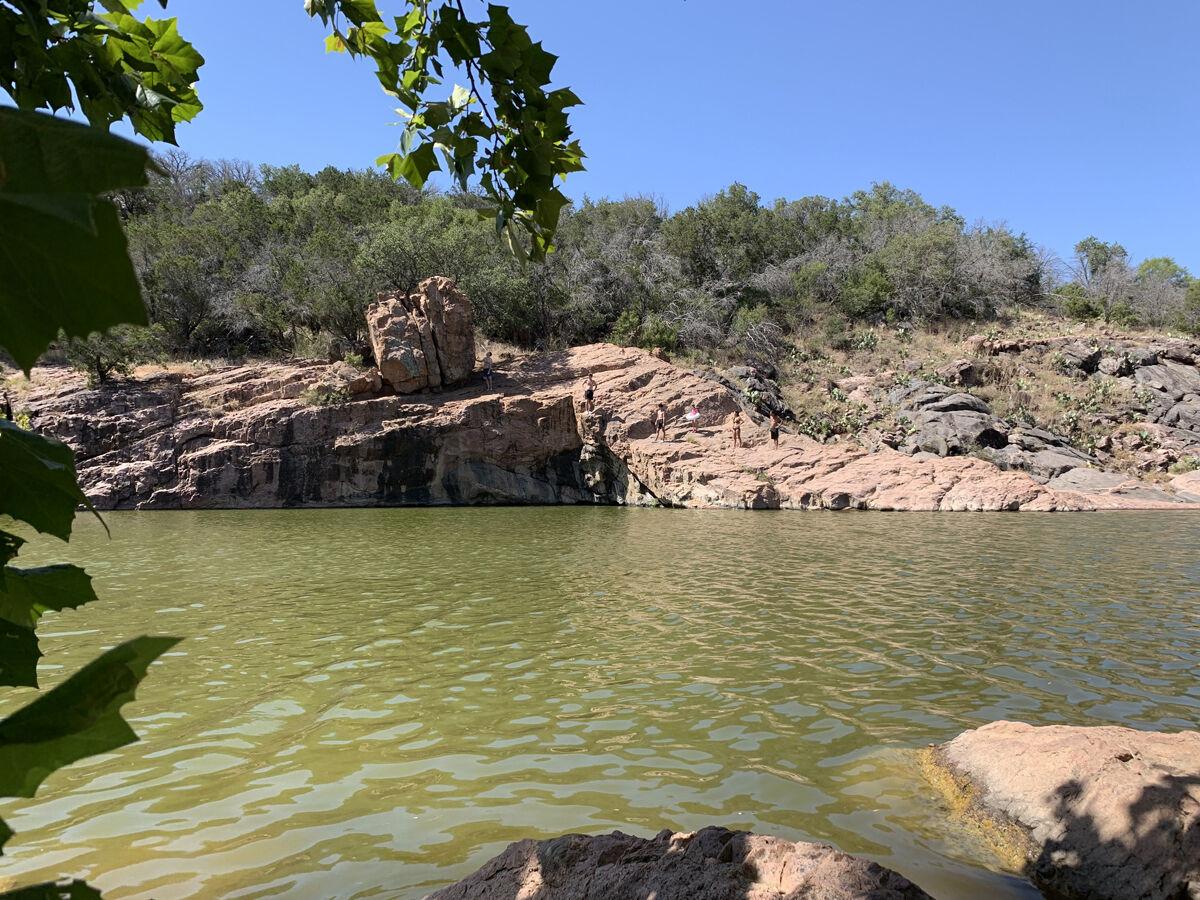 Inks Lake State Park was one of the many state parks the Traveling Soldier visited in 2020 while trying to find fun things to do outdoors during the coronavirus pandemic. 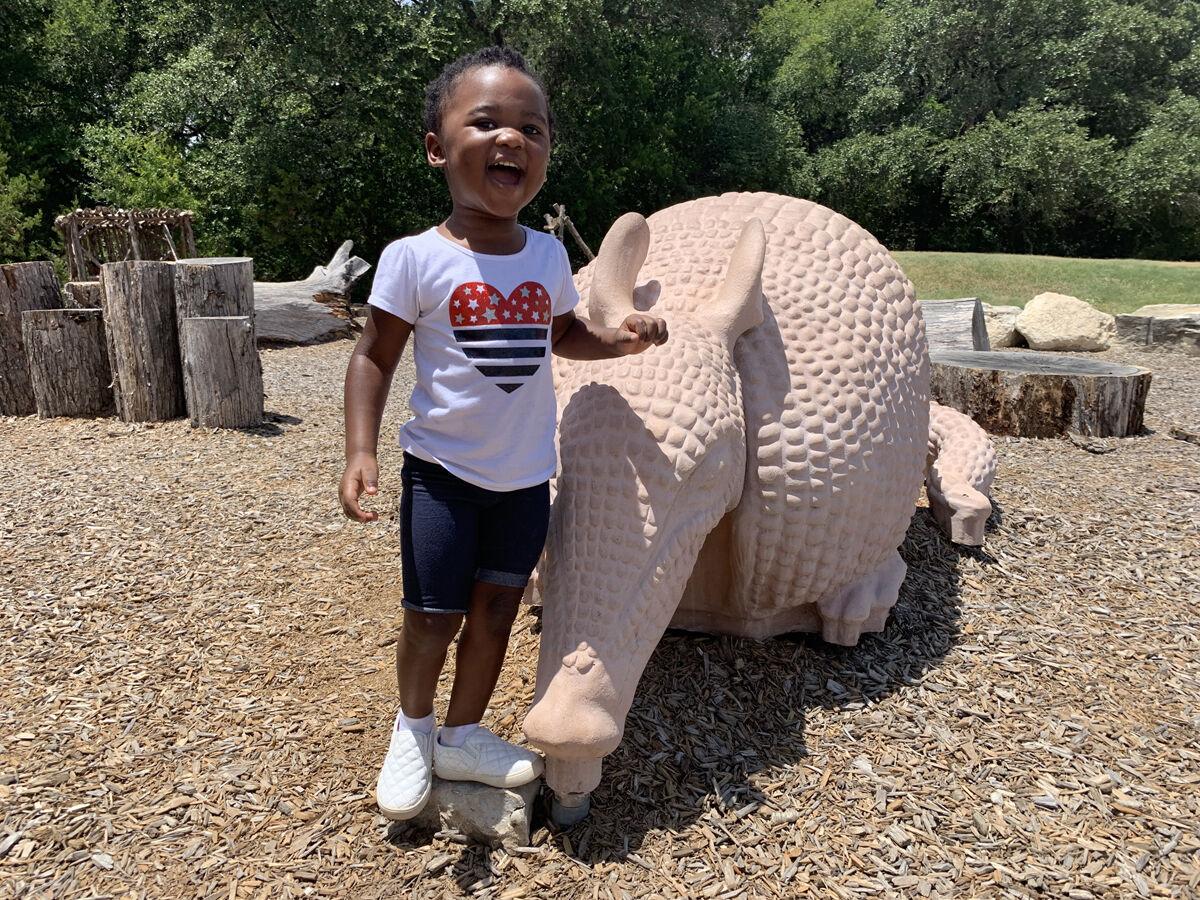 My granddaughter, Peyton, had a blast at Mother Neff State Park near North Fort Hood. The park has  camping, fishing and lots of hiking under shady canopy of hardwood trees. 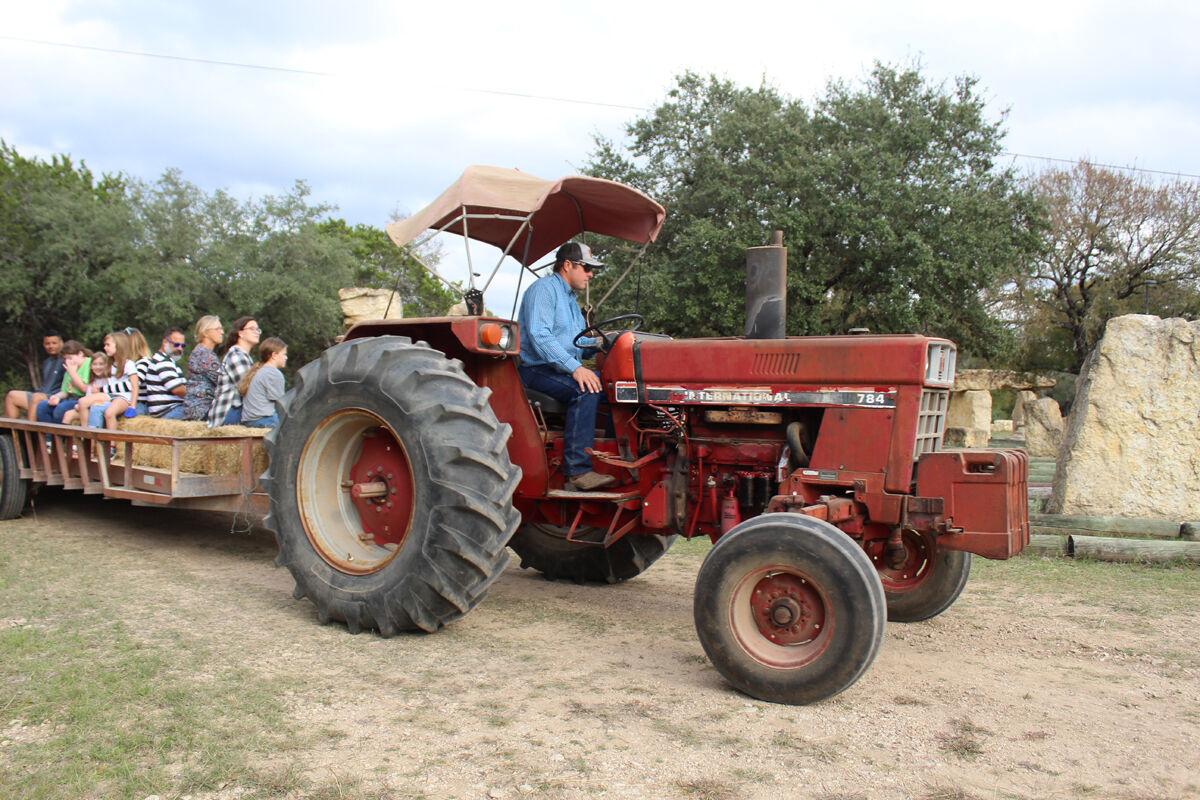 Ware’s Wander Wood is a hidden treasure very close to Fort Hood where families can have fun throughout the year. 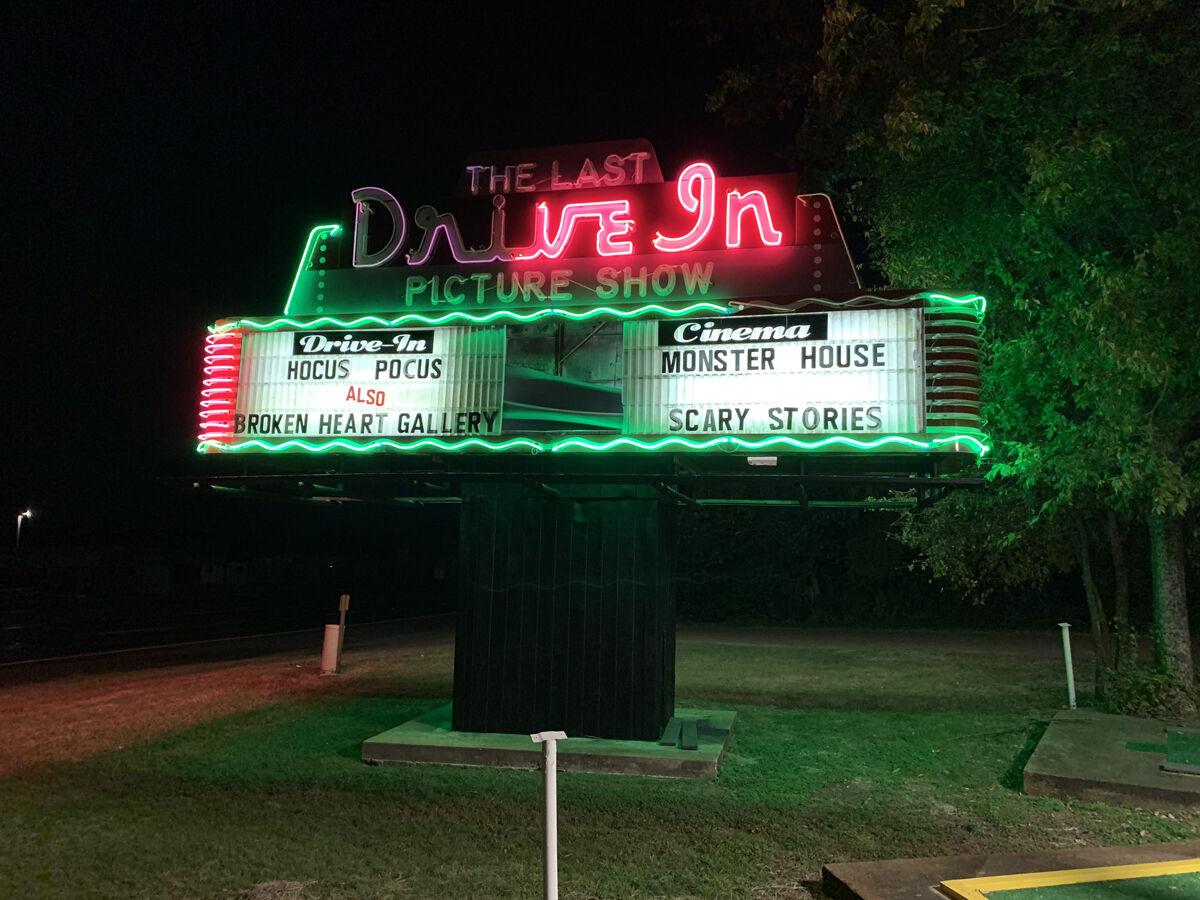 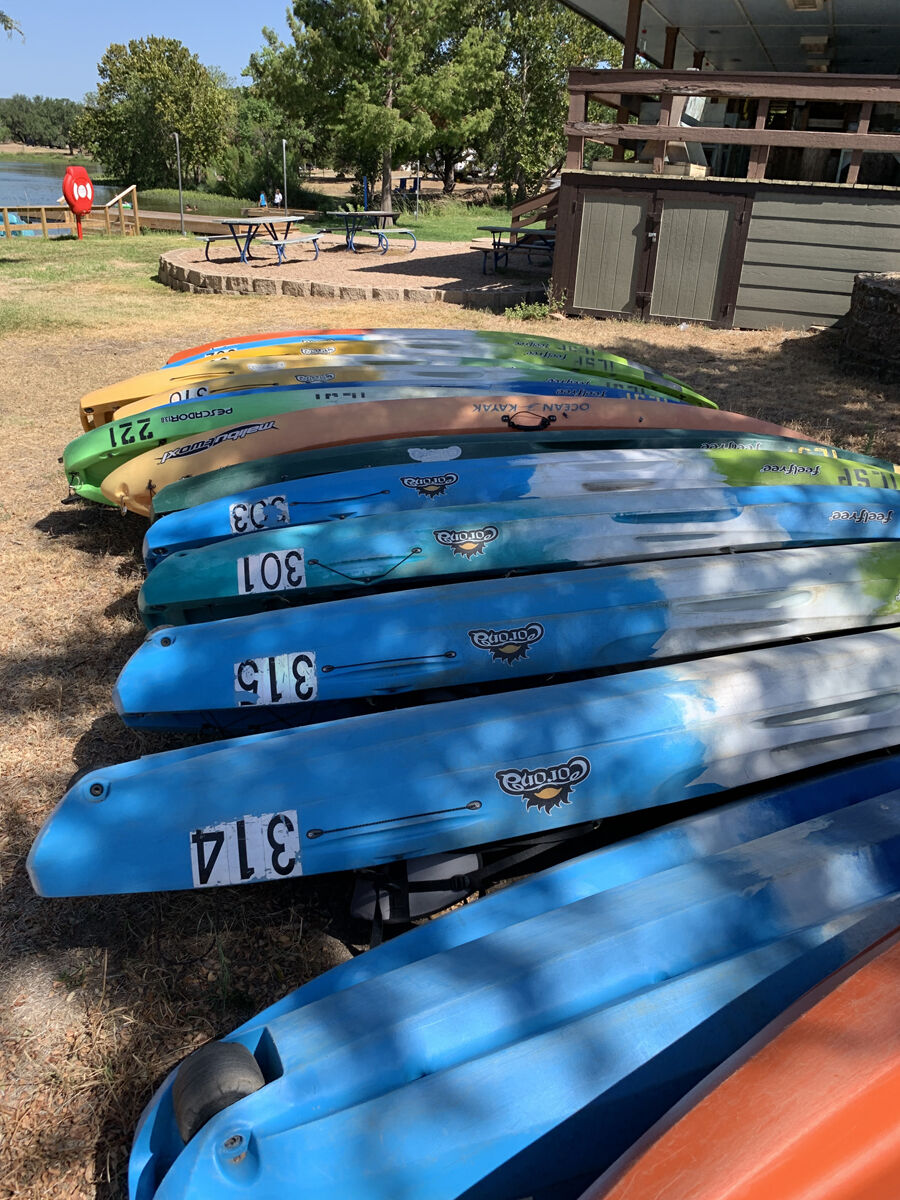 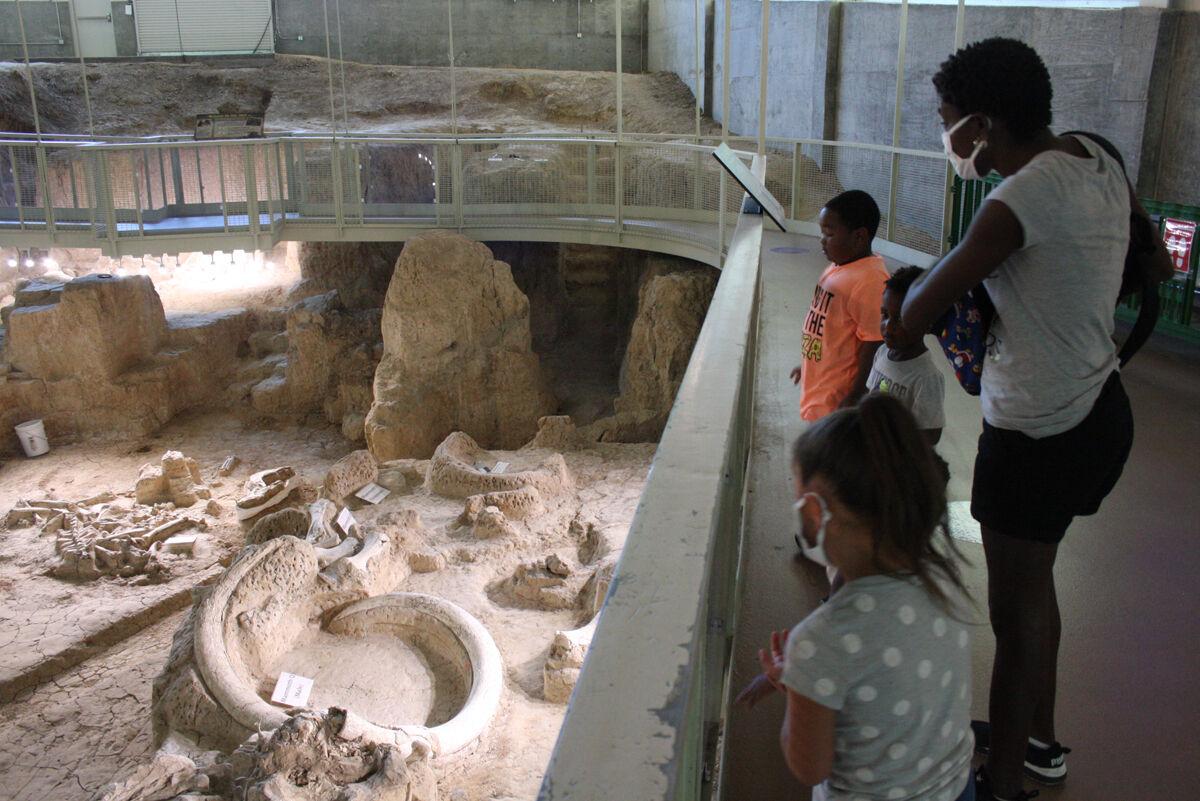 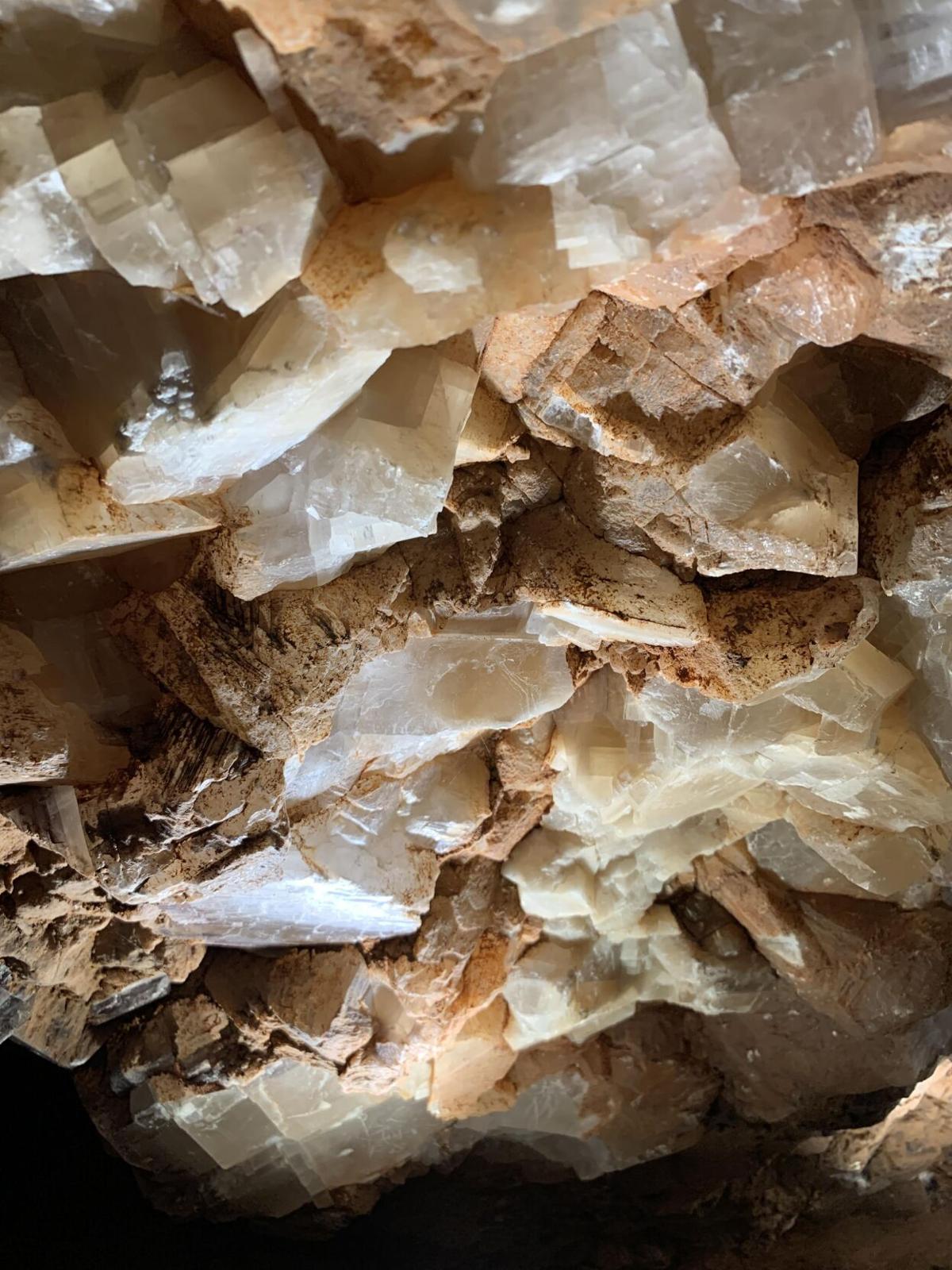 Just a few miles from Inks Lake is Longhorn Cavern State Park, which was a cool, underground adventure we enjoyed during the height of summer.

Inks Lake State Park was one of the many state parks the Traveling Soldier visited in 2020 while trying to find fun things to do outdoors during the coronavirus pandemic.

My granddaughter, Peyton, had a blast at Mother Neff State Park near North Fort Hood. The park has  camping, fishing and lots of hiking under shady canopy of hardwood trees.

Ware’s Wander Wood is a hidden treasure very close to Fort Hood where families can have fun throughout the year.

Just a few miles from Inks Lake is Longhorn Cavern State Park, which was a cool, underground adventure we enjoyed during the height of summer.

This year, since I have been the Living Editor for the Fort Hood Sentinel, I have seen more of Central Texas than I did in my entire eight years of being stationed here as an active duty Soldier.

It’s been eye-opening to me personally to see all the cool adventures and experiences that I would have missed had I not taken this position. I sincerely hope the Traveling Soldier feature inspired some of you to get out of the house or barracks and go on some adventures for yourself.

This year started out like most others, with some trips to Austin and Travis County. And rightfully so. There are hundreds of nearby things to do in the city of Austin, from seeing the bats come out from under the bridge downtown, to having a drink and listening to some live music on 6th Street, to eating at some world-famous BBQ joints. But in March, the coronavirus pandemic hit and the counties that contain Austin, Dallas, Fort Worth, Houston and San Antonio all became off-limits to Soldiers. How are we supposed to remember the Alamo if we can’t go see it?

So with that in mind, I and the other editors here began looking deeper for opportunities that were within 100 miles, with as little risk of contracting COVID-19 as possible.

These constraints led me to discover a host of nearby Texas State Parks, and more personally to me, renewed my love for the outdoors.

Who knew there was a 70-foot waterfall within an hour drive of the Great Place? Not me. You can find that for yourself at Colorado Bend State Park near the city of Bend.

Outside the gate of North Fort Hood is Mother Neff State Park, which has a host of well-shaded hiking trails and cool spots to fish along the Leon River.

Longhorn Cavern State Park, which is just a few miles down the road from Inks Lake, was the best learning experience I had on these adventures. Learning about the geology of the cavern and also the history of how it was made, and how it was used afterward was very interesting, and just cool to see. The walls of the caverns are covered in crystals, with stalagmites and stalactites on the floor and ceiling.

Not to mention the parks that are right here in our backyard. Danas Peak Park and Chalk Ridge Falls on Stillhouse Hollow Lake should be everyone’s first thought right after BLORA. Both are great places to get some sun and some fresh air.

My final state park outing was to the San Gabriel River Trail. The perfect place to either take the family or head out solo for a walk along the river. It’s a great spot for birdwatching as well.

I did try to mix it up a bit and find some other activities that were open and safe to visit, because I knew that not everyone enjoys spending every single weekend outside in the woods or alongside a body of water.

My grandkids and I visited the Blue Bell Creamery in Brenham, where they had a blast touring the facility and, of course, devouring some ice cream on a hot, Texas day.

My grandson, X’zavier, and I visited the Temple Train Museum, where we learned quite a bit about the history of the railroad in this area and the ties it has to Fort Hood. We also got to climb on a real steam engine. I can only imagine the men who were shoveling coal into that engine to move commerce across the great southwest.

Waco Mammoth National Monument was a short trip, but it was intriguing to the see the tusks and bones of a real-life woolly mammoth and to learn that we are not that far removed from them on the timeline of history.

The Cameron Park Zoo in Waco is just a couple miles further down the road and that is simply the best zoo in Central Texas, for both adults and kids alike. And the city park just outside of the zoo is the perfect spot for a date with your significant other!

Fall and winter seasonal events took precedence for the rest of the year.

I had heard of and visited Sweet Berry Farms in Marble Falls several times while I was still on active duty, and I was happy to visit again and share that experience with the Sentinel readers. But I quickly learned that there were several attractions in the area that are very similar that I had never heard of.

Ware’s Wander Woods is very close to Fort Hood and has different events to attend throughout the year and comes highly recommended. My family and I also had a blast at fall pumpkin patches at Sweet Eats Fruit Farm in Georgetown and the Robinson Family Farm in Temple. Both are places that you should most definitely add to your list of must-see places in Central Texas.

Toward the end of fall, we got tired of watching movies on Netflix and headed to Gatesville to visit the Last Drive-In Picture Show. It’s an old-school drive-in movie theater, and if you have never been, they are open year round. They have started showing first-run movies again. You should check it out!

I ended the year by embracing the Christmas spirit and all that it represents. I saw the awe-inspiring light displays at BLORA, Santa’s Ranch in New Braunfels, and Marble Falls’ Walkway of Lights. We also went for a trip to Palestine and rode the Polar Express train.

Here’s hoping that 2021 is a far better year with even better adventures on the horizon.