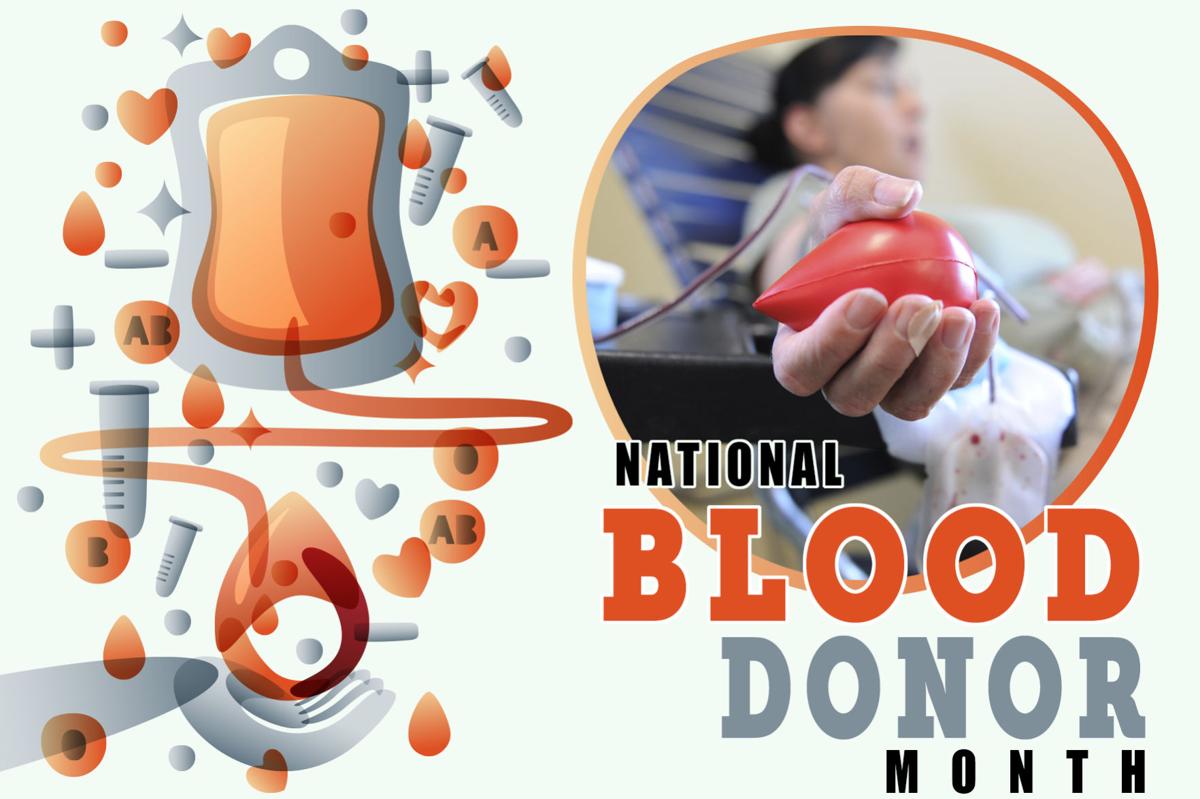 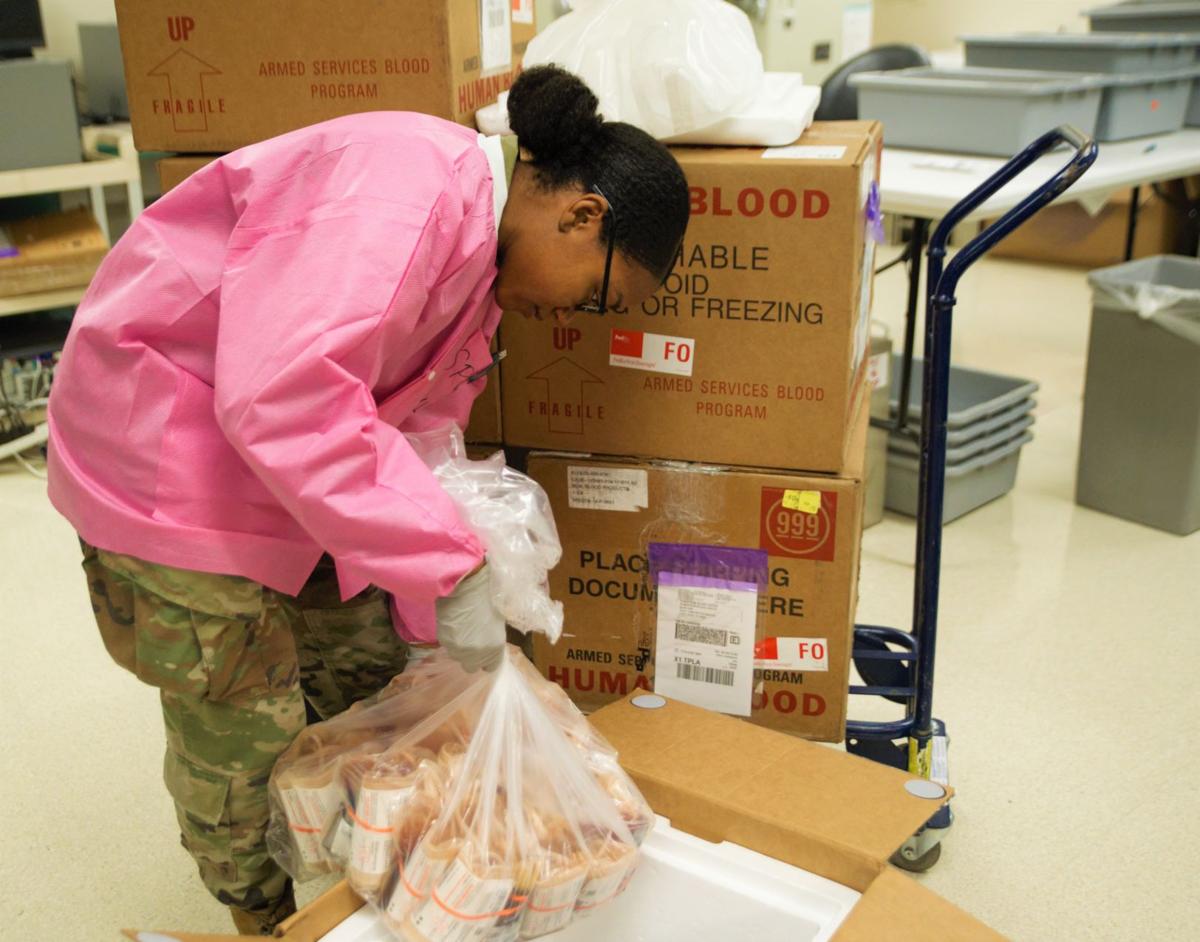 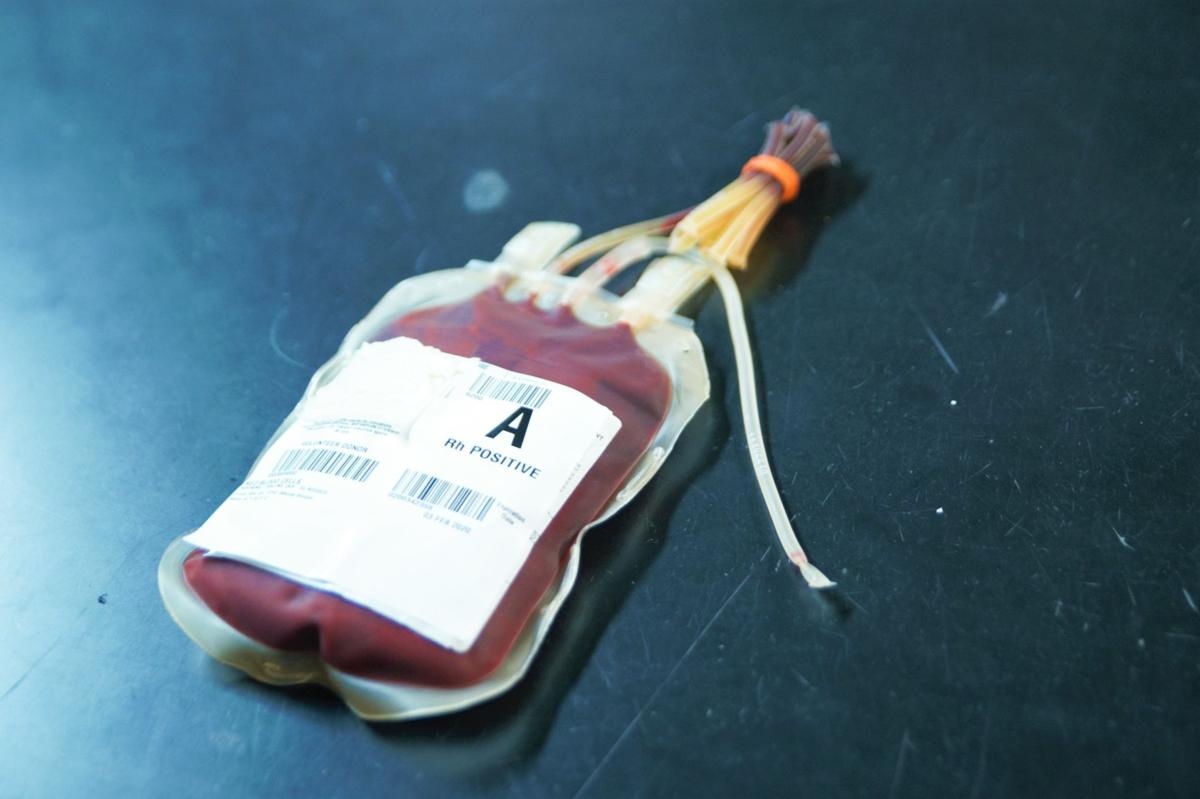 An A Positive blood donation unit is displayed inside the Robertson Blood Center. 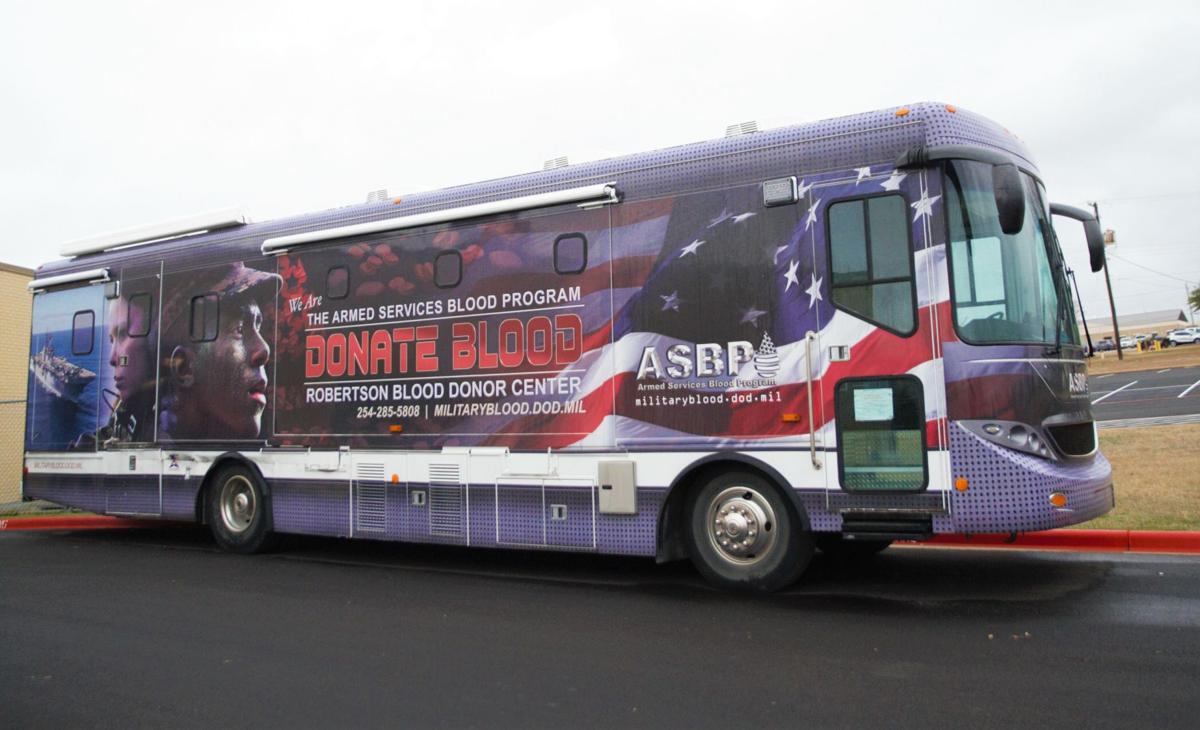 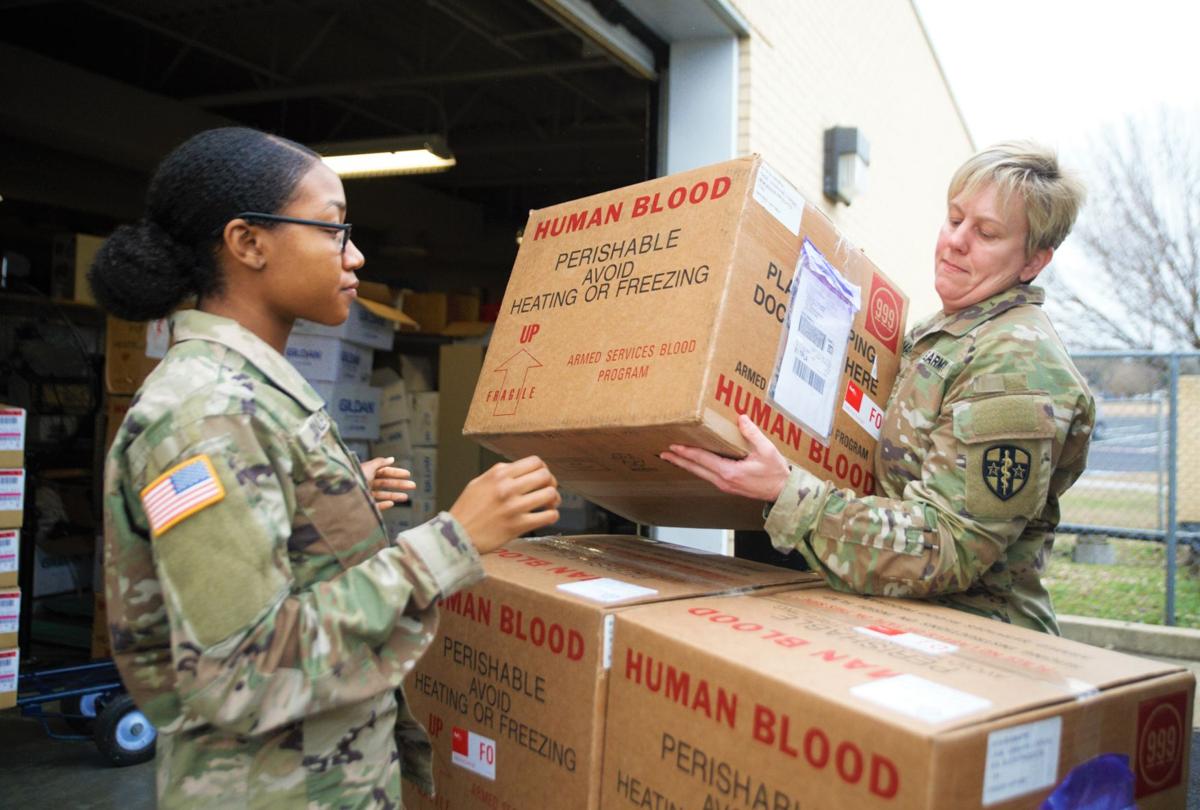 An A Positive blood donation unit is displayed inside the Robertson Blood Center.

“It’s important for us to have blood, because if someone gets shot or loses a limb, we have to be able to replace what they’ve lost for survivability,” Maj. Jennifer Marin, Fort Hood Robertson Blood Center director, said.

Because the blood center can only collect blood donations on federal property, it’s critical for the center to have as many donors as possible.

“This mission is important to me. I’ve seen the difference it’s made in people who’ve come back, that were wounded overseas, who’ve been shot or in a car accident or something else,” Marin said. “I see the direct impact that this mission has made on their life.”

The Robertson Blood Center is part of the Armed Service Blood Program, which aids the Army, Navy and Air Force. During the month of January, there is a shortage of blood donations, Marin said. Every two seconds, a person in the U.S. is in need of blood, according to redcrossblood.org.

“Not every post has a donor center, so we do cover down on other posts, like Fort Huachuca, Fort Sill, and Fort Knox — so our team travels to different locations to do blood drives,” Marin said.

Phlebotomist Christina Foret, an Army Medical Corps veteran, who has worked at the Robertson Blood Center for the last 20 years, said she chose to continue her medical career as a civilian because she wanted to continue to support the “mission”.

Foret, unable to give blood herself due to a deferral, believes blood donations are a necessity for deployed service members.

“And how important blood is to the Soldiers downrange,” Foret said. “They (donors) might be in the same situation at some point in their life. You never know when you’ll need it.”

Before blood can be donated, the Robertson Blood Center verifies that the donor is eligible, hasn’t donated in the last 56 days and does not have a deferral, all while following Food and Drug Administration regulations and guidelines. The blood donation process from start to finish takes approximately 30 minutes, but the actual blood donation portion only takes approximately five minutes, Marin said.

“Thank you,” Marin said. “Our operation doesn’t exist without our volunteer donors.”

Ensuring patients are given the correct blood type is necessary in order to avoid medical complications. Marin, who shared her blood type is A Negative, said she should only receive A Negative or O Negative blood, otherwise, there would be medical consequences.

“So for me, I can have A Neg blood or O Neg — so those are the only two I can get,” Marin said. “Now, they could give me A Pos in an emergency or O Pos in an emergency, but because I’m a female and I’m a negative, that positive will affect me from having children.”

“Our rarest (blood type) — that we are in desperate need of, is O Negative. Only 8% of the population is O Negative,” Marin said. “O blood can be given to anybody, that’s why it’s so important to us.”

“Every time you donate, you save a mom, a dad, a brother or a sister,” Marin said.

The Robertson Blood Center has a processing center, where the blood donations are spun down in order to create two products.

“What we do is we create two products. We create one that’s a plasma product and we create a red cell product, so we get two products off of one collection,” Marin said.

The blood center also sends out blood for research purposes, which is kept in medical freezers, organized by blood type.

“White blood cells are for disease — they help your body fight disease,” Marin said, “and red blood cells carry oxygen to your organs, muscles, tissues, all that stuff — its main thing is to oxygenate the body and remove waste like carbon dioxide.”

The blood center’s satellite collection point is at Fort Leonard Wood, Missouri, where a total of over 6,000 products are collected.

According to redcrossblood.org, one blood donation has the ability to save three lives.

“Blood can be utilized for many purposes, whether it is giving to those who need it overseas or even in the community surrounding you,” 2nd Lt. Nathan Barrick, 1st Cav. Div., said.