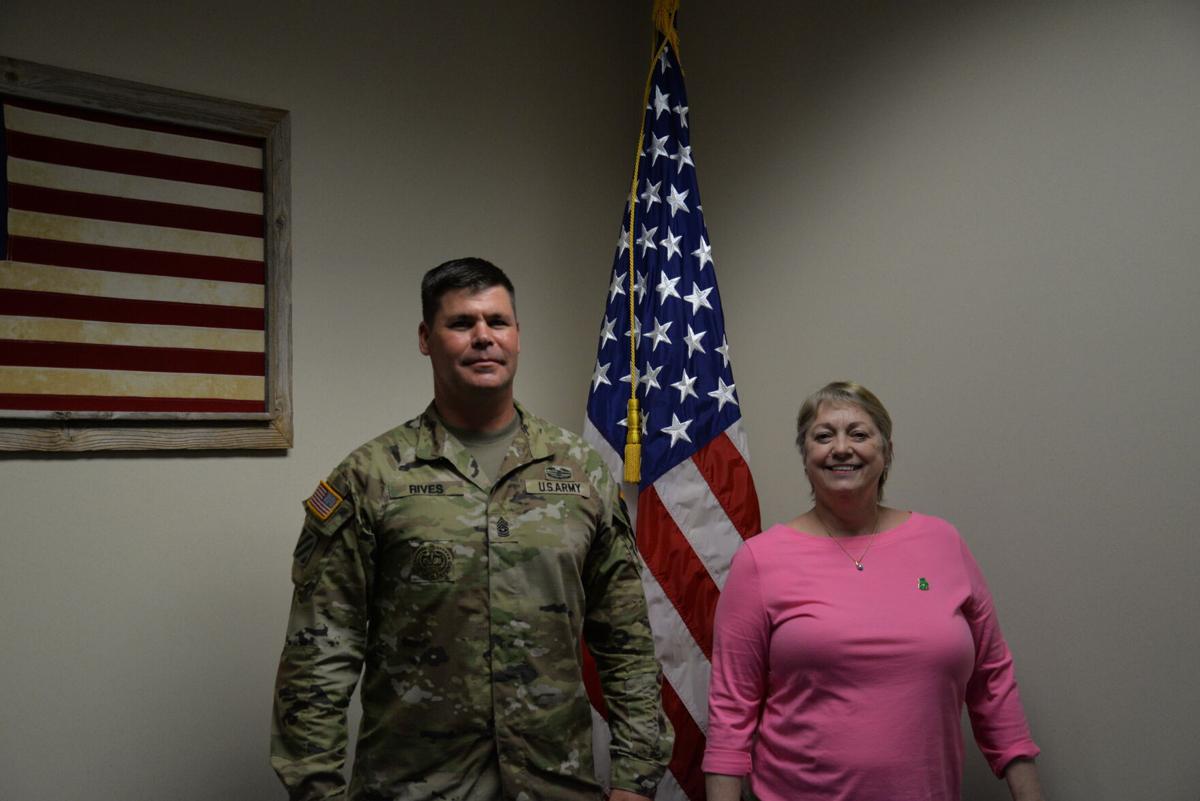 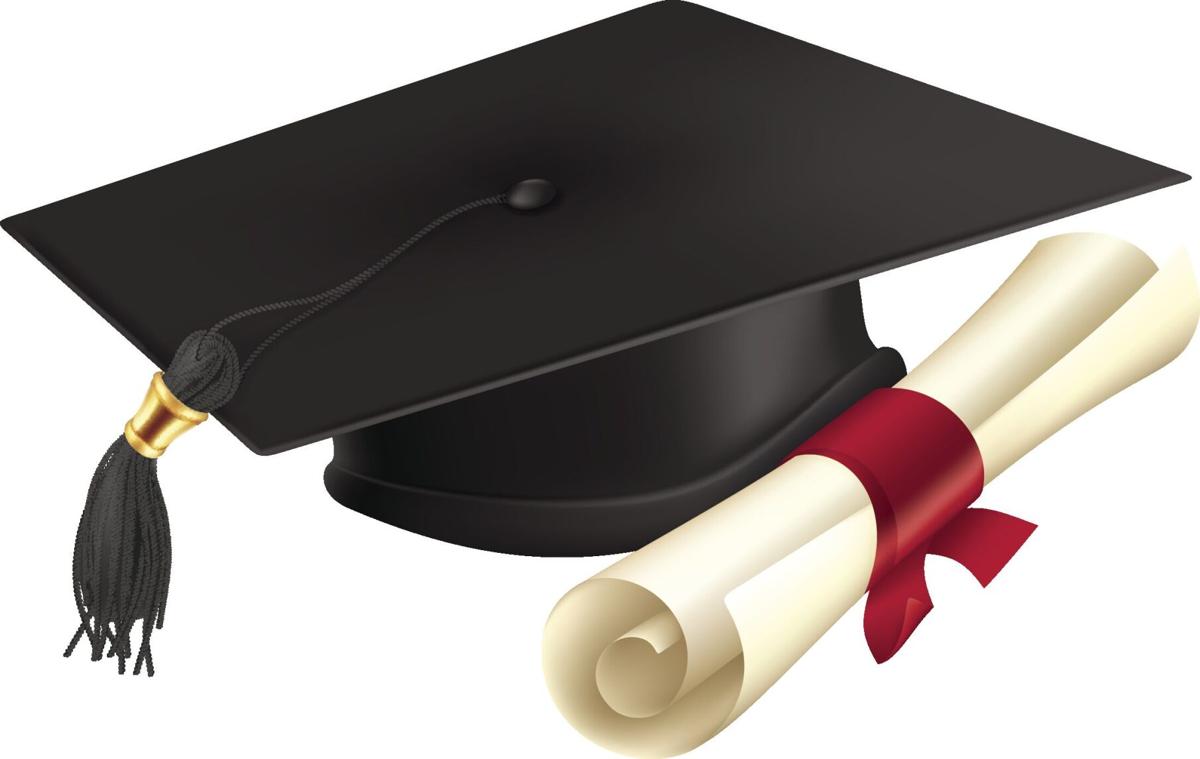 Command Sgt. Maj. Anthony Rives enlisted in the Army in Dallas, in February 1997.  At the time, he had not planned on making it a career, but life had other plans.

“Initially, I enlisted because I wasn’t going to college or really going anywhere in my life,” Rives shared. “Also, I enlisted in the Delayed Entry Program in high school but when I did not graduate, that contract was cancelled.

“I successfully completed all the credits I needed to graduate but I did not pass the writing TASS, so I was never awarded my high school diploma,” he said.

When his DEP enlistment was no longer an option, the young man enrolled in an aviation maintenance program at Texas State Technical College in Waco and attended college for about eighteen months, but his life

circumstances changed and he withdrew from school.

“Long story short – I was home for Christmas, went to see an Army recruiter, and was able to get a waiver for my missing high school diploma because of my TSTC credits,” he explained. He enlisted for six years as a 19K, M1 armor crewman.

By any definition, Rives has had a very successful military career.  He attributes that success to the structure the Army provided him.

“I have had a very blessed career. The structure of the military helped me excel,” he said.

It also motivated him to lead from the front and continue his education.

Rives has only five more classes to go before he earns his bachelor’s degree in Business Management from Excelsior College; however, while individuals who have not earned a high school diploma, or its equivalent, are eligible for admission to Excelsior College, under New York State law, as with many other states, colleges cannot confer an earned degree unless and until the student has met articulated preliminary education requirements (no high school diploma – no college degree, even when all other academic requirements are met).

Fortunately, Rives was in an Education Services briefing with his Soldiers a few month ago.  During that presentation, Trudy Horridge, Fort Hood Education Counselor, mentioned that there are Soldiers serving who have no high school diplomas and that resources are available to assist them.

In fact, Trudy actually makes it her personal mission to do everything in her power to help such Soldiers. Rives approached her after the briefing and shared his situation. Trudy was on it. She contacted his old his high school repeatedly and simply refused to give up. This Soldier now has his high school diploma and it won’t be long until he also has his bachelor’s degree. He then plans to pursue a project management certification, for which he can use his Credentialing Assistance benefit. Rives recognizes the importance of education and personal development and he continues to drive on.

When asked what advice he would offer Soldiers in similar situations, Rives replied encouragingly, “Do not give up. You never know when you ask the Ed Center to give a briefing to your NCO’s and they end up saying we can help get your diploma.

“Trudy Horridge was awesome; not just with the briefing she gave to the Soldiers, but with all the hard work she did to secure my diploma,” he added. “I encourage every Soldier to visit the education center and meet with a counselor to continue their education.”