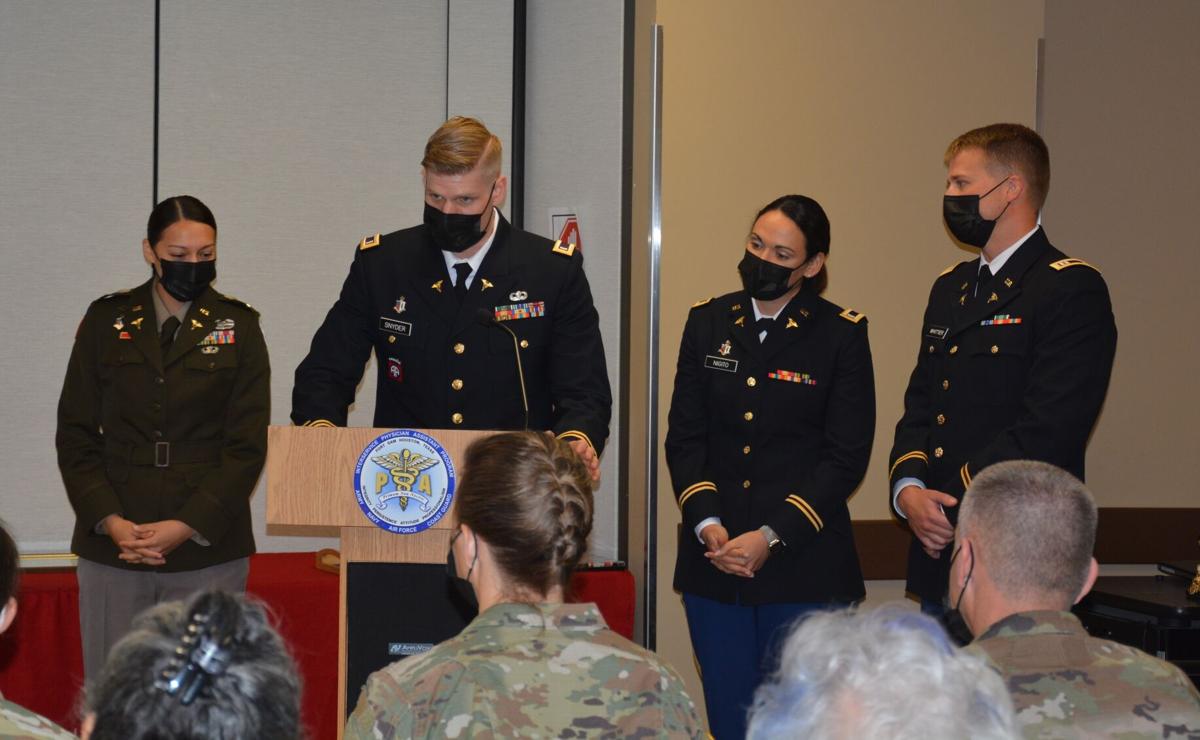 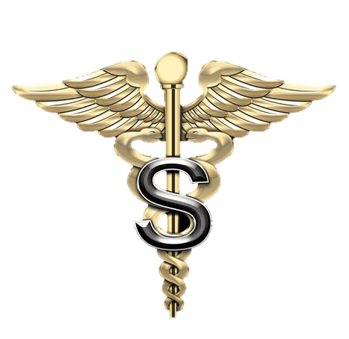 Trying to make Soldiers hurt less and perform better is the ultimate goal of physician assistants, who serve as primary care providers for Soldiers in the Army.

“It’s the touch point for medical care for most Soldiers in the Army, along with medics, who do a lot of the day-to-day interaction with Soldiers,” Capt. Robert Holley, an emergency medicine PA fellow with the Fort Hood EMPA program, explained. “We do the bulk of the heavy-lifting in terms of getting our Soldiers ready deploy and keeping them healthy.”

This week is National Physician Assistant Week, observed simultaneously in all branches of the military since Oct. 6, 1967. Celebrating 54 years of service to Soldiers, Sailors, Airmen and Marines, PA’s provide general medical care, which takes care of most of a patient’s medical needs.

“When it exceeds the level of generalist care, we refer them to a specialist, which is where most doctors find their identity these days, as a specialist of some kind,” Holley added.

Recognizing a nationwide shortage of physicians in urban and rural areas in the 1960s, Dr. Eugene Stead Jr., who served as chairman of the Department of Medicine at the Duke Medical Center in Durham, North Carolina, realized the skills and experience of medics returning from Vietnam would prove beneficial to the medical field. Using the compressed two-year medical school degree used to train physicians during World War II, Stead created the basis of what became known as the Physician Assistance Program in 1965.

The program was originally created as a two-year baccalaureate program, but is now a Master’s Degree of Physician Assistant Studies, consisting of 16 months of didactic (classroom) training and 13 months of clinical training.

Formerly an infantry Soldier, who later reclassified to military intelligence, Holley said he realized that if he wanted to stay in the Army, he needed an advanced degree. Soon after, a fellow Soldier mentioned the PA program, which he knew would allow him to continue his military career, while also helping Soldiers.

“I have a heart for Soldiers,” Holley said, noting that because he used to be just like them, they develop a close relationship. “It gets you a little buy-in with your patients too because Soldiers are used to not being listened to sometimes, so being able to connect with them and having them believe you when you say something is an important part of their treatment plan.”

The 14-year Army veteran said it has been through caring for Soldiers that he has realized that what he does matters. It matters to the Soldiers on the battlefield, who may be treated by PA’s. He said many PA’s serving in foreign countries may be their own nurse, their own provider and their own pharmacist.

While there are traditional PA’s, there are also orthopedic PA’s, surgical PA’s and emergency medicine PA’s, like him.

“It’s a great job in an in-demand field that makes you feel good at the end of the day,” Holley said, “because you’re trying to help people not suffer as much.”