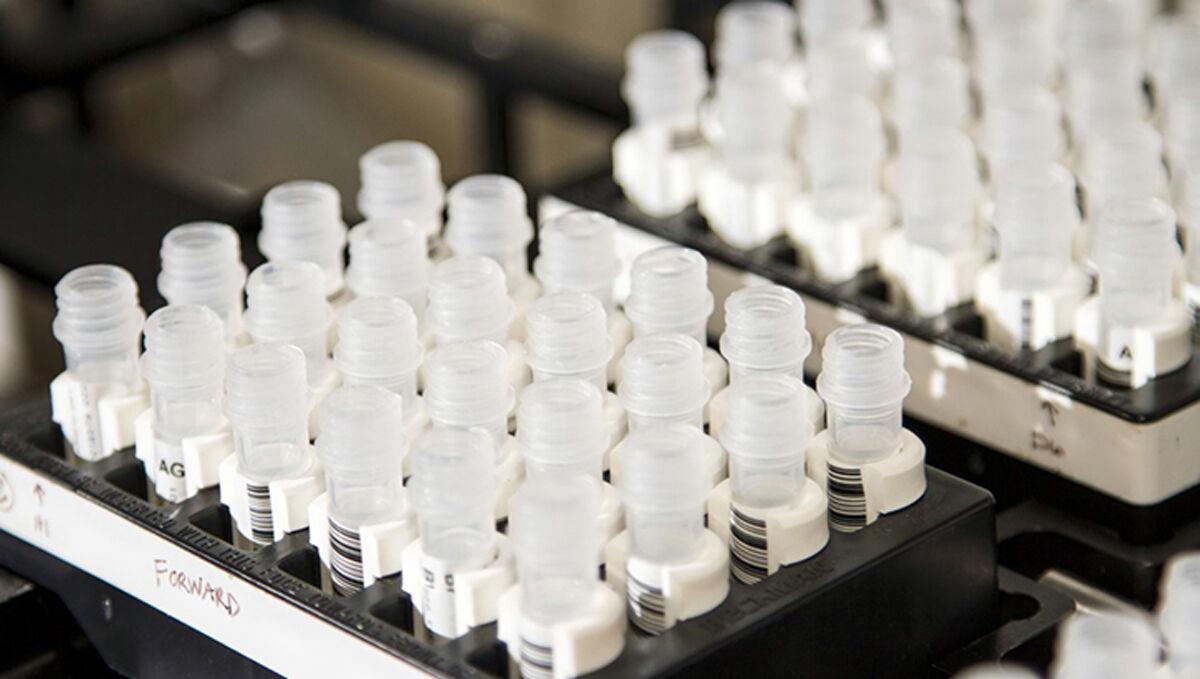 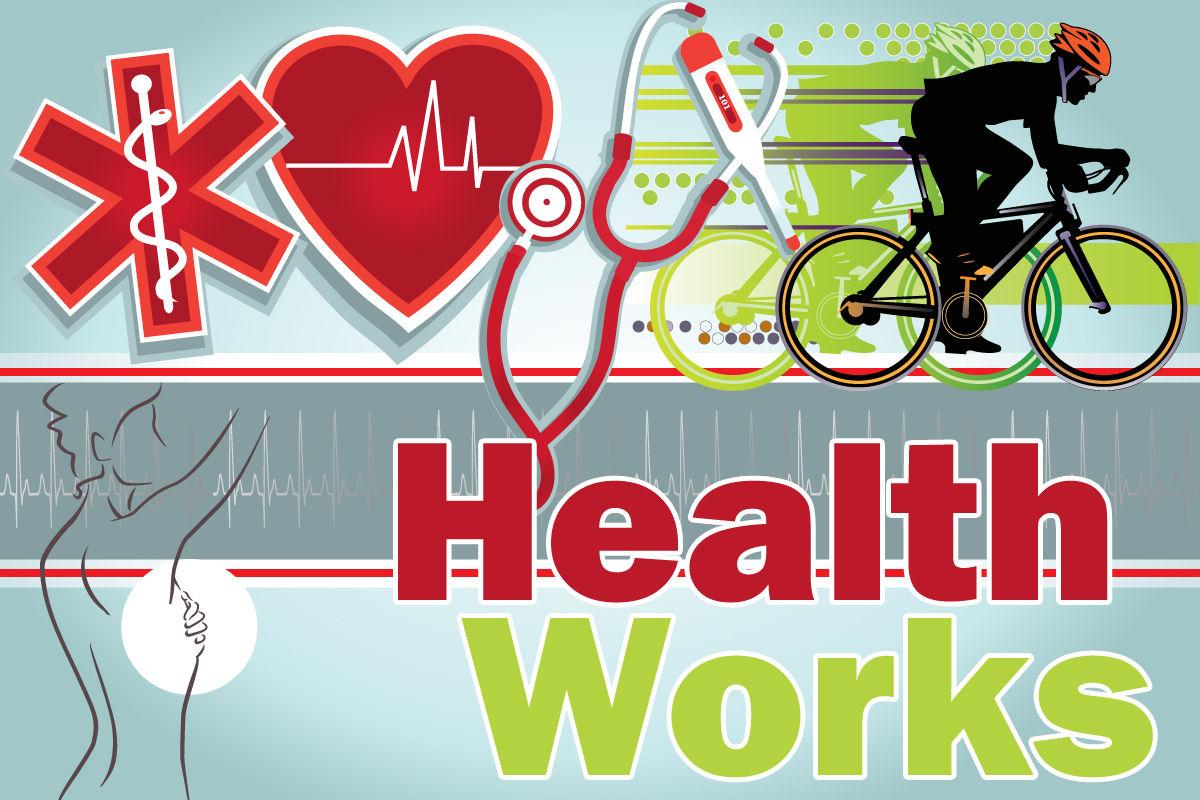 To combat the effect cancer has on the readiness of the DoD’s mission, MCC has done research into the genetic causes of cancer. According to Shriver, MCC centers have been sequencing the genome of tumors for different cancer since the 1990s. According to Shriver, since the DoD has a disproportionately high number of African American’s compared to the general U.S. population, sequencing of tumors from African Americans with prostate cancer has shown certain genetic risk factors that had not been found previously.

Currently the MCC is using genetic sequencing as part of its participation in the APOLLO (Applied Proeogenomics Organizational Learning Outcomes) research program. According to the National Cancer Institutes’ webpage, APOLLO is part of the Cancer Moonshot initiative, a tri-federal research program that began in 2016 under the leadership of then Vice President Joe Biden. APOLLO brings together the DOD through MCC, the departments of Veterans Affairs; and the department of Health and Human Services through the NCI. According to Shriver the three agencies work together in sharing research and information, as well as publishing the results of the program.

APOLLO studies the genetic components of tumors from cancer patients. According to Shriver, every newly diagnoses cancer patient in on of the Murtha facilities are given the option to join the research program. If a patient opts in, their tumor is run through all available molecular platforms looking at its DNA, RNA and protein structure.

According to NCI, the data from the APOLLO program will be “curated and made available publicly through the Genomic Data Commons, Proteomic Data Portal and Cancer Imaging Archive.  Using all of the data available (analytical, invasive, noninvasive and clinical) will enable researchers to study the relationships among these data, validate results and develop predictive and prognostic models to improve patient care.”

According to Shriver, APOLLO uses precision oncology where researchers look to see if there are any special molecular signatures of an individual’s cancer that be targeted with available drugs. Shriver says that tumors of the same cancer type can have different genetic attributes, which might require different treatments.

After sequencing the genetic makeup of their tumor, a patient’s blood is then sequenced to find the DNA unique to that person. Shriver said many young people with cancer have a genetic germline mutation that could cause cancer. And there are 50 different genes that can lead, in isolation or combined, to an increased risk of cancers.

The APOLLO program also shares any information from their research back with the patient. “We have a very unique, almost unprecedented, genetic return of results program,” Shriver said adding “If we identify that service member X has a germline genetic mutation that could affect them, and their children, for increased cancer risk, we tell the patient that. This is unusual for a research program.”

While the APOLLO program is beneficial for a more hidden side of the causes of cancer, Shriver still encourages known preventative measure should be taken by all active duty service members. Shriver says that avoiding or quitting use of tobacco and nicotine products are a good common knowledge practice.

Shriver believes genetic sequencing can be helpful to the DoD’s mission in the future outside of cancer research. He said genetic sequencing could be utilized at military intake alongside other medical tests, to determine an individual’s genetic risk to certain cancers.

“This wouldn’t be us turning someone away based on their sequencing,” Shriver said. “Instead we can use this information to help a service member who may be higher risk be aware and take proactive steps to mitigate the potential onset of certain cancers.”