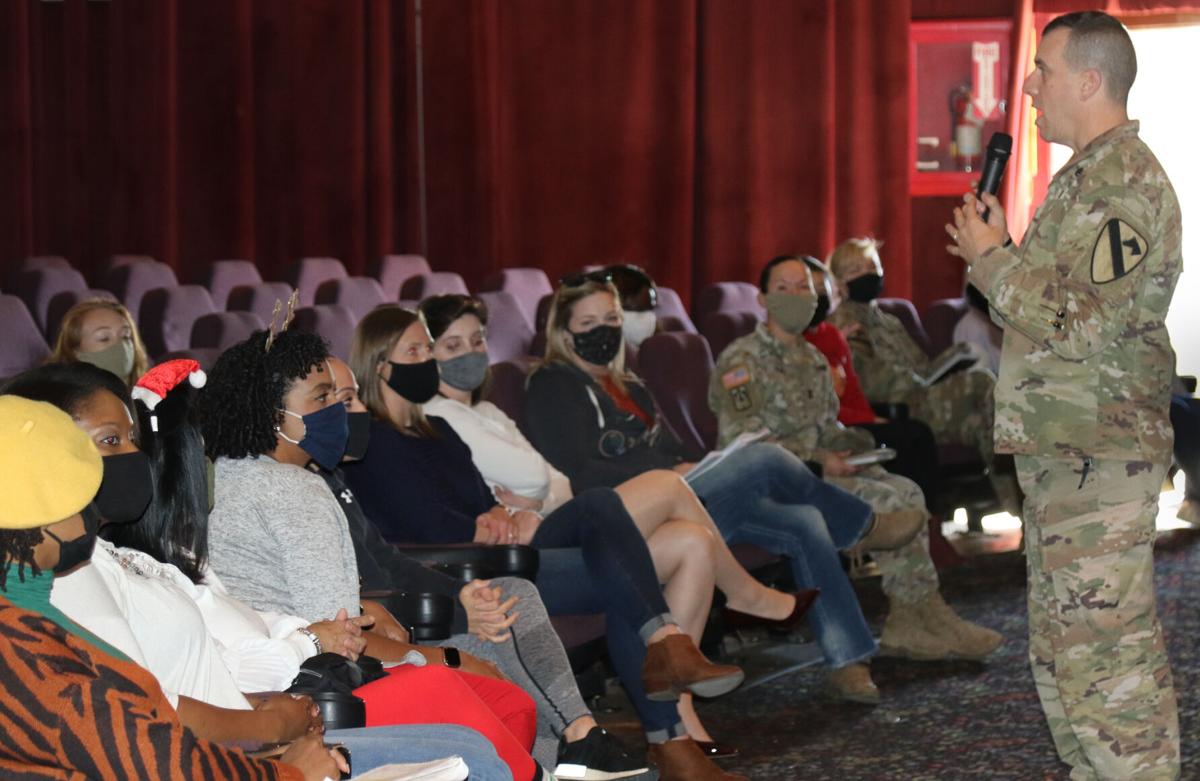 Col. Ian Palmer, commander of 2nd BCT, speaks to Soldiers across his formation to introduce “Sisters in Arms” a Women Mentorship Program Dec. 17 at Fort Hood. 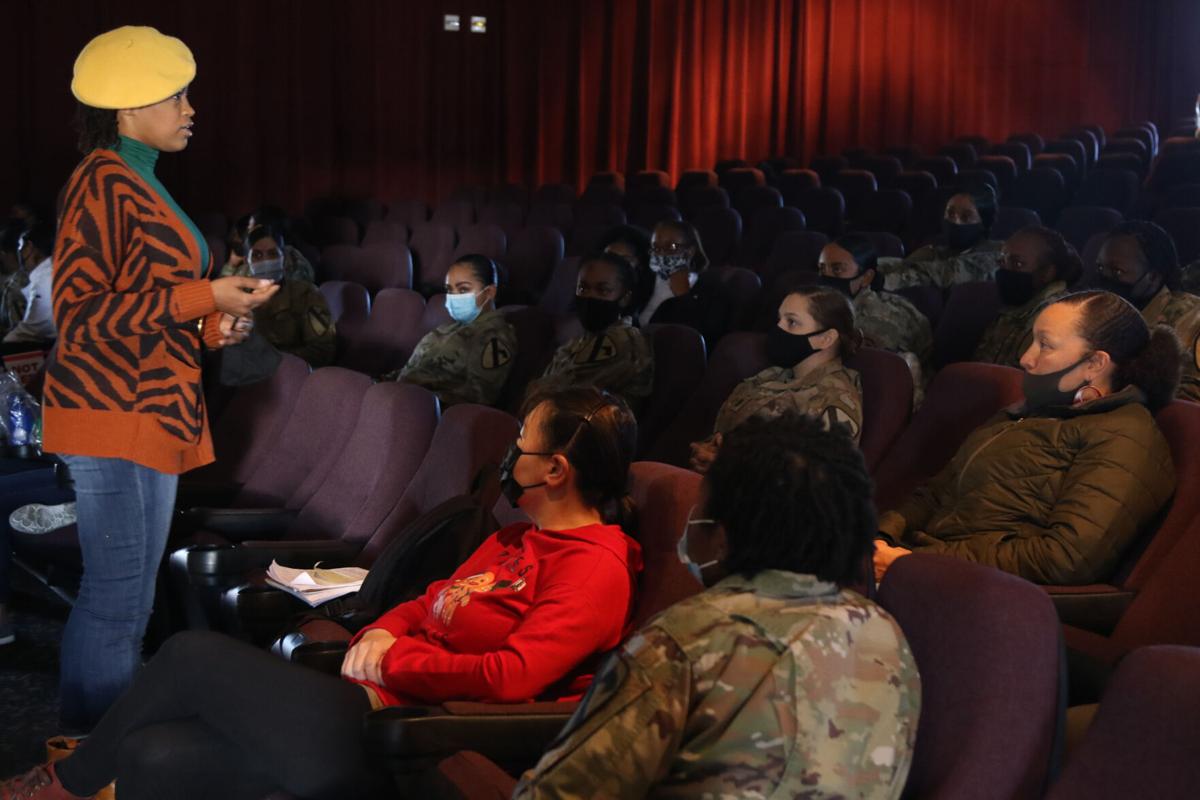 Col. Ian Palmer, commander of 2nd BCT, speaks to Soldiers across his formation to introduce “Sisters in Arms” a Women Mentorship Program Dec. 17 at Fort Hood.

On June 12, 1948, the Women’s Armed Services Integration Act created regular and reserve status for women, although women had already been an integral part of the Army since the Revolutionary War when women served in traditional roles such as seamstresses, cooks and nurses. Some courageous women served in combat alongside their husbands or disguised as men, though not in uniform. Today women serve proudly in all jobs offered in the Army including combat military occupational specialties.

2nd Armored Brigade Combat Team, 1st Cavalry Division, leadership understands that with women in combat MOSs there are challenges and they are leading the way in giving these female Soldiers a platform to interact and learn from other women by starting “Sisters in Arms” a brigade female mentorship program.

“A lot of military occupational specialties in the military are very male dominant and sometimes females don’t have females in their leadership and events like this would help us find a mentor,” Spc. Arushi Arya, who came into the Army as an allied trade specialist (91E), a predominantly male MOS, said.

By bringing female Soldiers together to interact with senior female mentors it allows each Soldier to find someone who has achieved the goals they aspire to achieve and learn from their experiences and to have someone they feel comfortable with to ask questions outside of their organization.

“As a minority in male-dominated units we felt it was necessary to reach out to our female Soldiers, especially younger Soldiers, and make sure that they know we appreciate their unique challenges and we offer them some experience with our senior female officers and non-commissioned officers,” Col. Ian Palmer, commander, 2nd BCT, said. “In the brigade every Soldier matters, every teammate matters, so we want to make sure that everyone has a voice.”

The program has been developing for several months and its intent is for young female Soldiers to find a mentor, offer coping mechanisms, help them build resilience and help them understand all the resources available to them.

“We are trying to help empower the female population to help them speak out, so they don’t feel like they are in the shadow of males, so that they know we are equal,” 1st Sgt. Wendy Talton, 2nd BCT, said.

The topics covered during this event, the first of its kind in the brigade, were: Dual Military Life, Parenting, Domestic Violence, Coping with Deployment, Healthy Relationships and Sexual Harassment and Assault, among other common topics that affect Soldiers within the formation.

“This program will help people speak up more, it’s empowering females and the more empowered we are, the more comfortable we are to speak up,” Arya said.