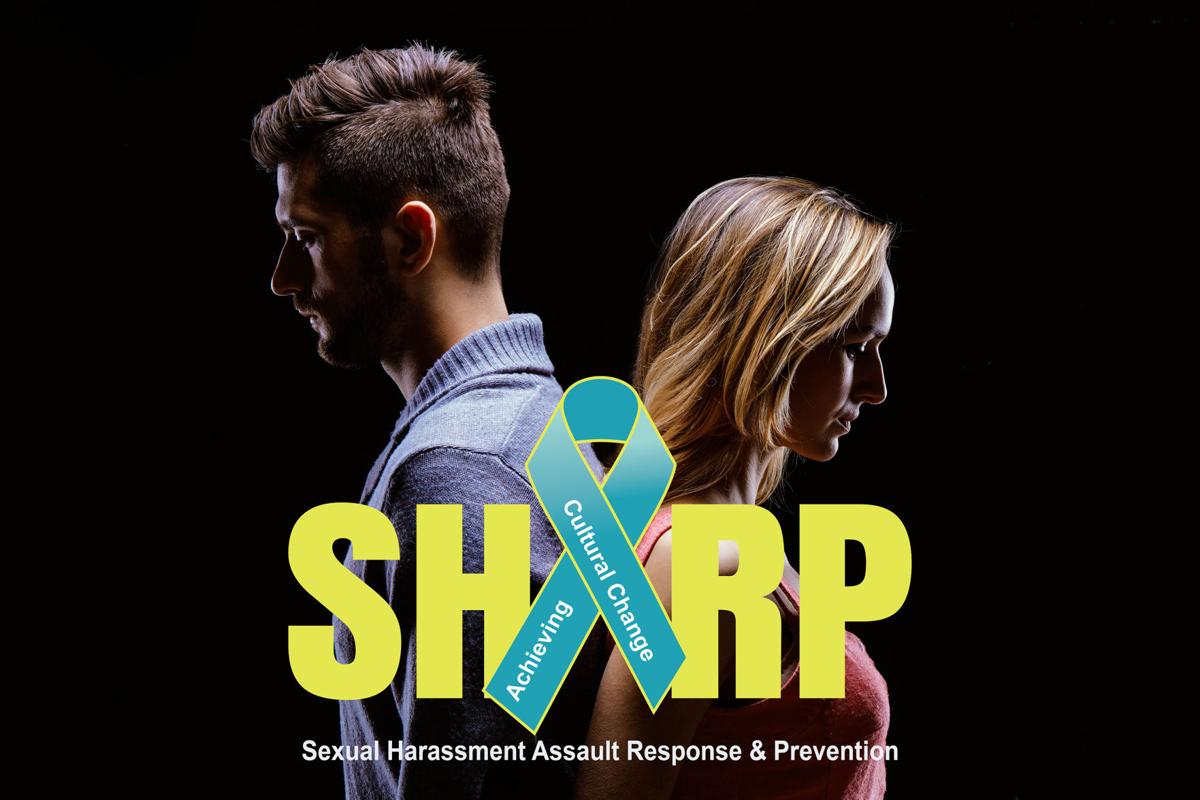 As the III Corps and Fort Hood Sexual Harassment/Assault Response and Prevention program victim advocate, 1st Lt. Brandy McGinnis likes knowing that her job is helping victims of sexual harassment and sexual assault within the Army.

“I like that you get to see the progress as someone goes from one of their toughest times, to thriving and doing better,” McGinnis explained. “It makes it all worth it.”

Sexual assault prevention is the ultimate goal for the Department of Defense, that ordered a review of the treatment and care of victims of sexual assault in the military in February 2004, which led to the institution of the Sexual Assault Prevention and Response program within all the branches of the military.

According to the Army’s Sexual Assault Prevention and Response Progress Report to the president of the United States, the program evolved to take aggressive steps toward not only reporting sexual assault, but also holding the perpetrators accountable for their actions. The Army combined sexual harassment and sexual assault prevention into one overarching program now known as SHARP.

McGinnis has been a SHARP victim advocate for two years and has held her current position at III Corps since February. Describing her role as a victim advocate, she said her whole purpose is to help the victim of sexual harassment or assault. That could mean providing guidance, coordinating services the victim may need or just being there to listen.

“We help victims navigate through the system and what they want to do,” she said. “The biggest thing is understanding the reporting options.”

One of McGinnis’ duties is to provide SHARP training to Soldiers, explaining what sexual harassment and sexual assault is, as well as how to report them. She led SHARP training for the 3rd Main Command Post – Operational Detachment, July 10, at III Corps Headquarters. The Army Reserve Soldiers do not receive training as often as their active duty counterparts, so an extremely detailed training was provided, which the Soldiers found informative.

“I think the training was very detailed and I feel that if more people would get this level of training, stuff would not happen within ranks,” Spc. Jakeshia Wilson said.

McGinnis encouraged people to call the III Corps and Fort Hood SHARP office at 254-553-8395 with any questions, comments or suggestions to make the SHARP program better. For those wanting to file a report, the SHARP office is located at Bldg. 2242, at the corner of 58th Street and Support Avenue. They may also call the 24/7 SHARP Hotline at 254-319-4671.

“I want them to know that this isn’t the end,” McGinnis said. “They can start a new beginning.”

Editor’s Note: This is part one of a five-part series the Fort Hood Sentinel is writing in regards to the Army’s SHARP program. The next article will focus on the reporting options. If you are a victim of sexual harassment or sexual assault, reach out for help.

I like that you get to see the progress as someone goes from one of their toughest times, to thriving and doing better. It makes it all worth it.