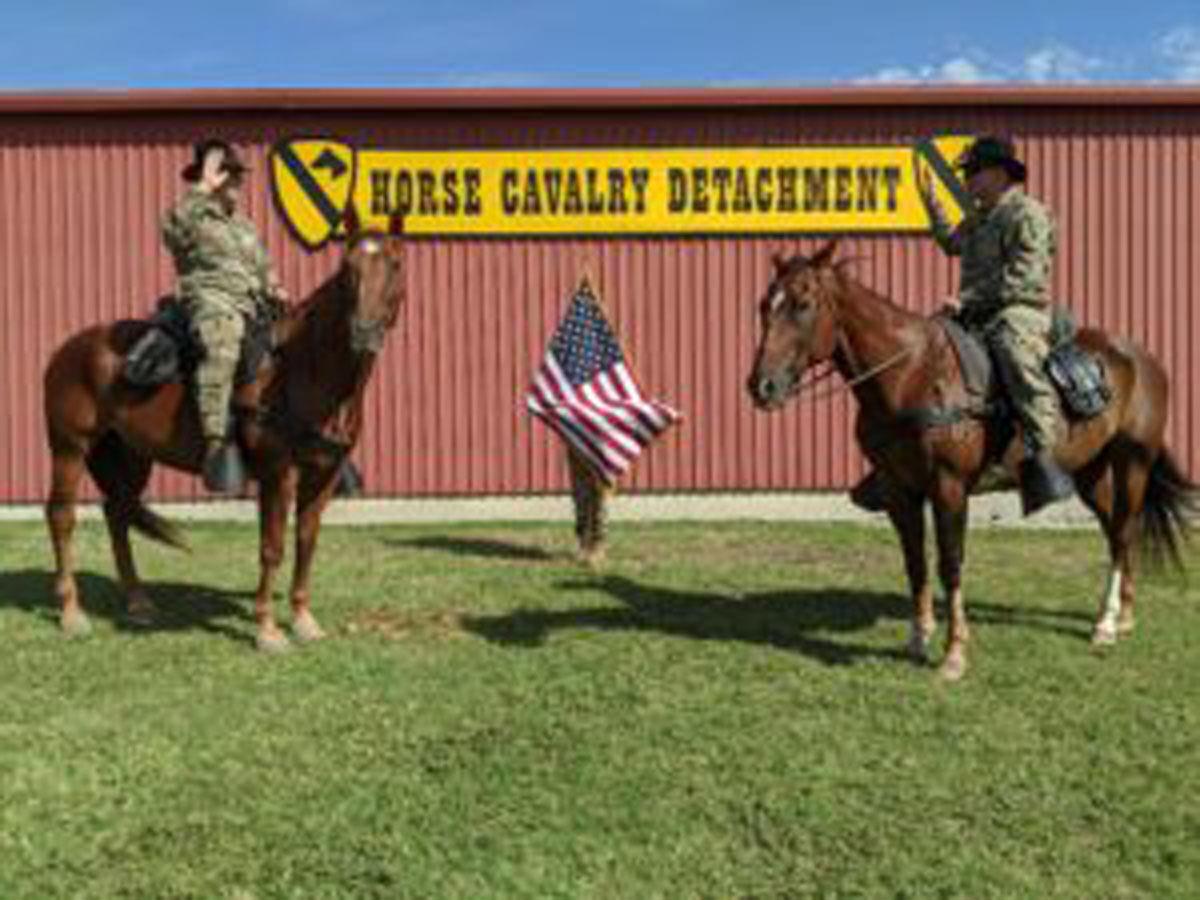 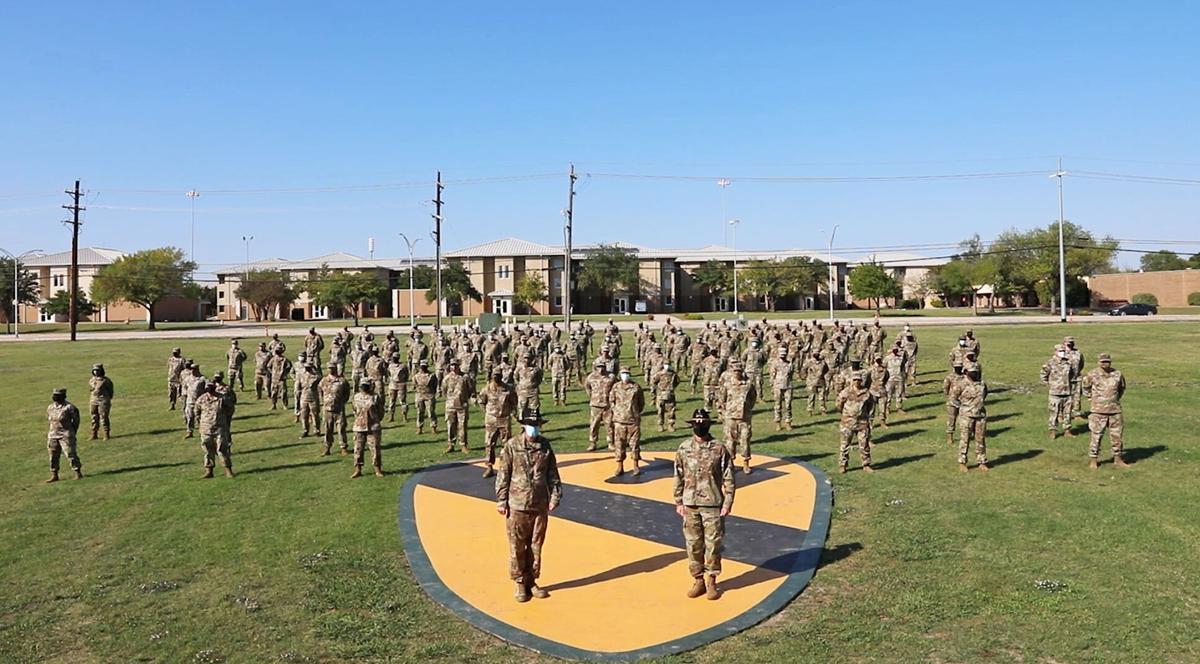 Headquarters, Department of the Army announced Oct. 5 that the 1st Cavalry Division has placed number one in the Army in retention rates for fiscal year ‘20. More than 5,480 Soldiers in the division re-enlisted to continue to serve in the Army.

“34.2% of those Soldiers re-enlisted to stay in the First Team. I have not seen that in my 18 years serving as a career counselor,” Sgt. Maj. Pablo Jaramillo, division command career counselor, said. “It speaks volumes on the chain of command and the Division’s commitment to taking care of Soldiers and their families.”

Every year there is a goal set by the Army for each division to achieve, and that number is dependent on the amount of Soldiers assigned who are eligible to re-enlist. The 1st Cav. Div. retention office met its mission at the end of June. By Sep. 30, the end of the fiscal year, they had reached 112.5% of their mission.

“I’ve had a lot of good mentors, and they molded my decision to stay in the Army,” Sgt. Henry Richards, infantryman, Headquarters and Headquarters Troop, 3rd BCT, said.

Richards is a first-termer, which means this is his first time re-enlisting to stay in the Army after joining as a new recruit. “My mentors took the time to lay out my opportunities outside of the Army, and they laid out my future goals in the Army, and it led me to make an informed decision before re-enlisting,” he said.

There are five re-enlistment options for Soldiers: stabilization at their current duty station, opportunity to attend service schools such as airborne or re-class into another specialty, overseas assignment options, state-side duty station of choice, and re-enlist to needs of the Army.

Wilson’s brigade placed first within the division, and he commends his team.

“The success that we have in retaining Soldiers is a testament of the command’s involvement. The command plays a huge part in the success of this program.”

For a division with more than 18,000 Soldiers, it takes a considerable amount of time talking to eligible Soldiers to ensure the best qualified are being retained.

“It’s something we do with pride, because we know the Army’s future depends on keeping talented, qualified and ready Soldiers,” Jaramillo said.

The First Team recently launched ‘Operation Pegasus Strength’ to focus on eradicating sexual harassment, sexual assault, extremism and suicide. The current retention rates speak to the level of trust and commitment Soldiers have for the organization.

“Our top priority is taking care of Soldiers, and we do that by ensuring they make informed decisions with their re-enlistment options to be successful in their careers,” Command Sgt. Maj.Thomas Kenny, division command sergeant major, said. “It’s a great feeling knowing that Soldiers want to continue to serve in the Army, it speaks volumes of their leadership’s commitment to building cohesive teams and taking care of Soldiers.”