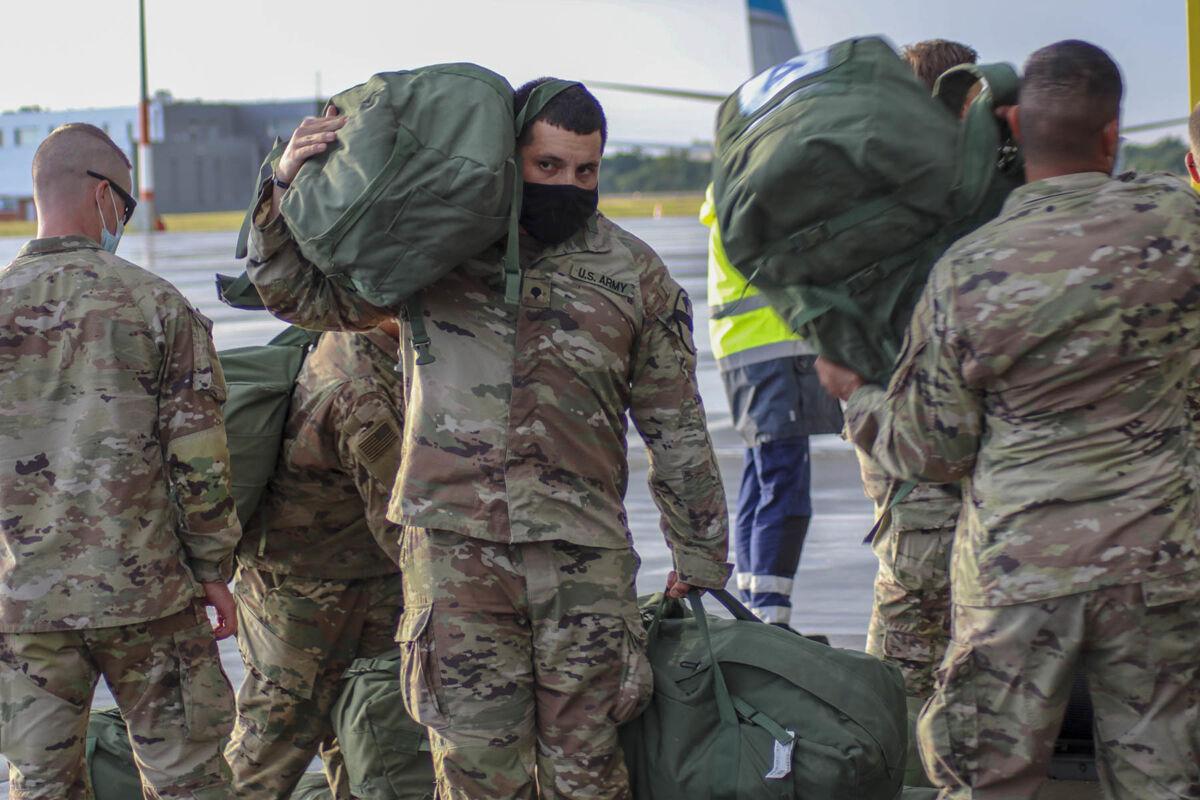 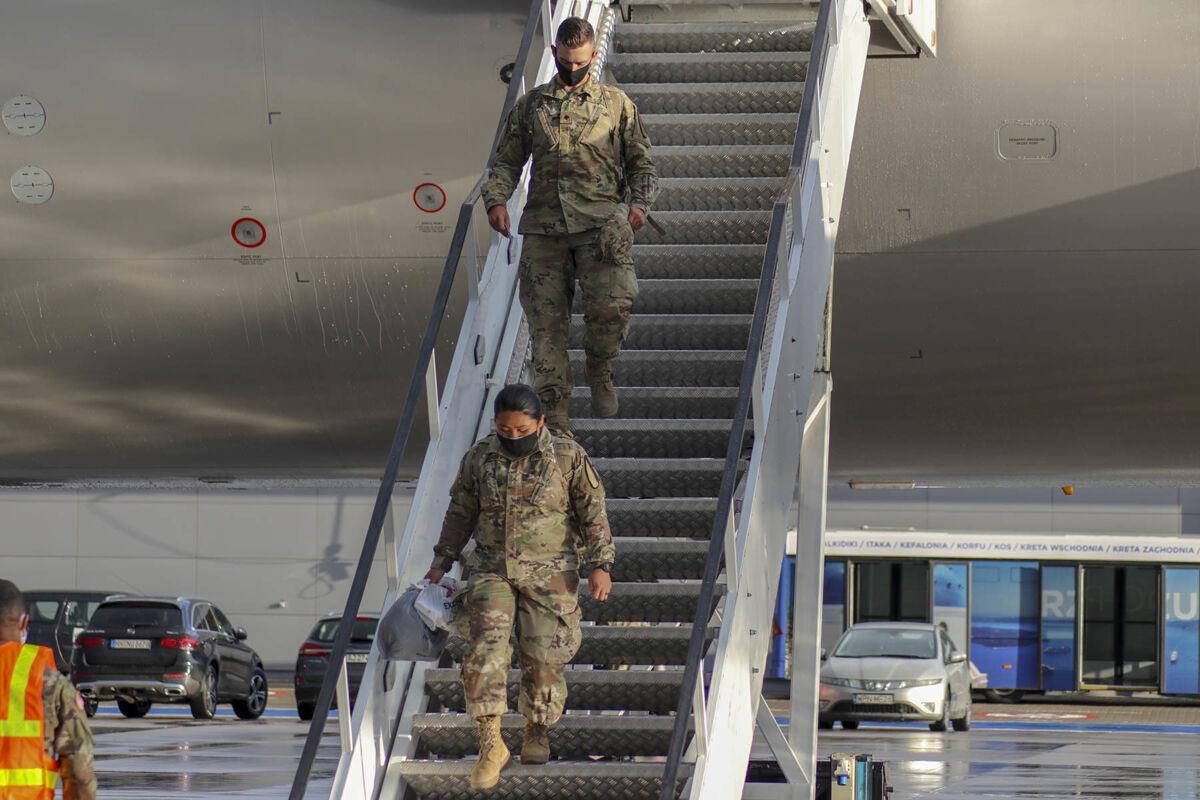 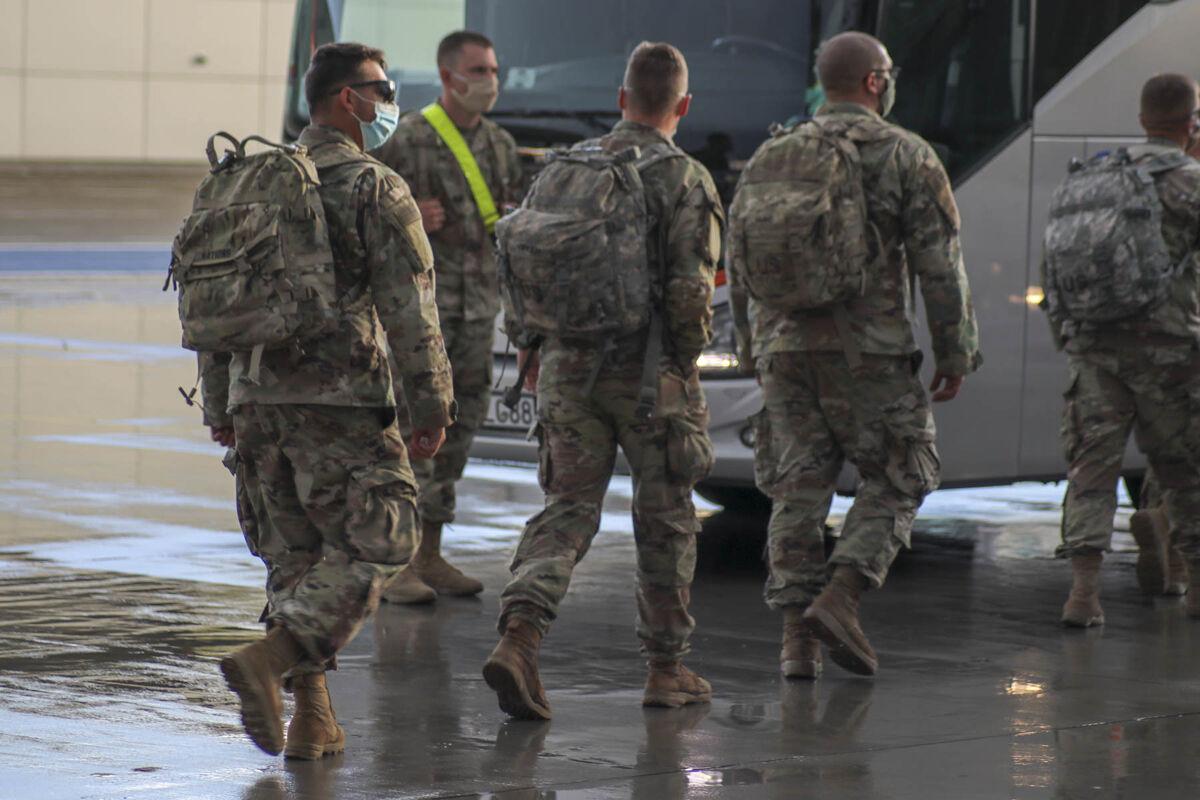 The Fort Hood-based unit is on ground to participate in DEFENDER-Europe 20 Phase II at Drawsko Pomorskie Training Area, Poland.

“We are here executing a deployment readiness exercise,” Lt. Col. Ron Sprang, battalion commander of the 2nd Bn., 12th Cav. Regt., said. “We will execute a gunnery skills table while at DTPA to improve our lethality as an organization.”

The “Iron Horse” brigade is scheduled to conduct gunneries and live fire exercises at various lower echelons, up to the company level, to enhance its capabilities. The training will culminate with a combined arms live fire exercise.

“We are excited to interact with both the Polish military and other American units here supporting DEFENDER 20,” Maj. Brandon Kennedy, battalion operations officer for 2nd Bn., 12th Cav. Regt., said.

The training will allow the U.S. forces to integrate with their Polish-NATO Allies.

“Interoperability is key,” Sprang said. “We all come from different nations with different equipment and backgrounds. It is critical that we develop skills in order to fight together and build that teamwork and cohesion so we can integrate our systems, our personnel, and be able to communicate effectively so we can fight as a bigger-more powerful team against anyone who will stand against us.”

Service members implemented a thorough COVID 19 screening protocol, which included daily screening up to three times, through temperature and symptoms checks, along with restriction of movement measures. All Soldiers will be tested upon arriving at DTPA with periodic checks throughout training.

“We exercised mitigation measures long before we arrived here in Europe,” Kennedy said. “We had these measures in place not only for these events upcoming, but to also continue to protect our families and our forces back at Fort Hood.”