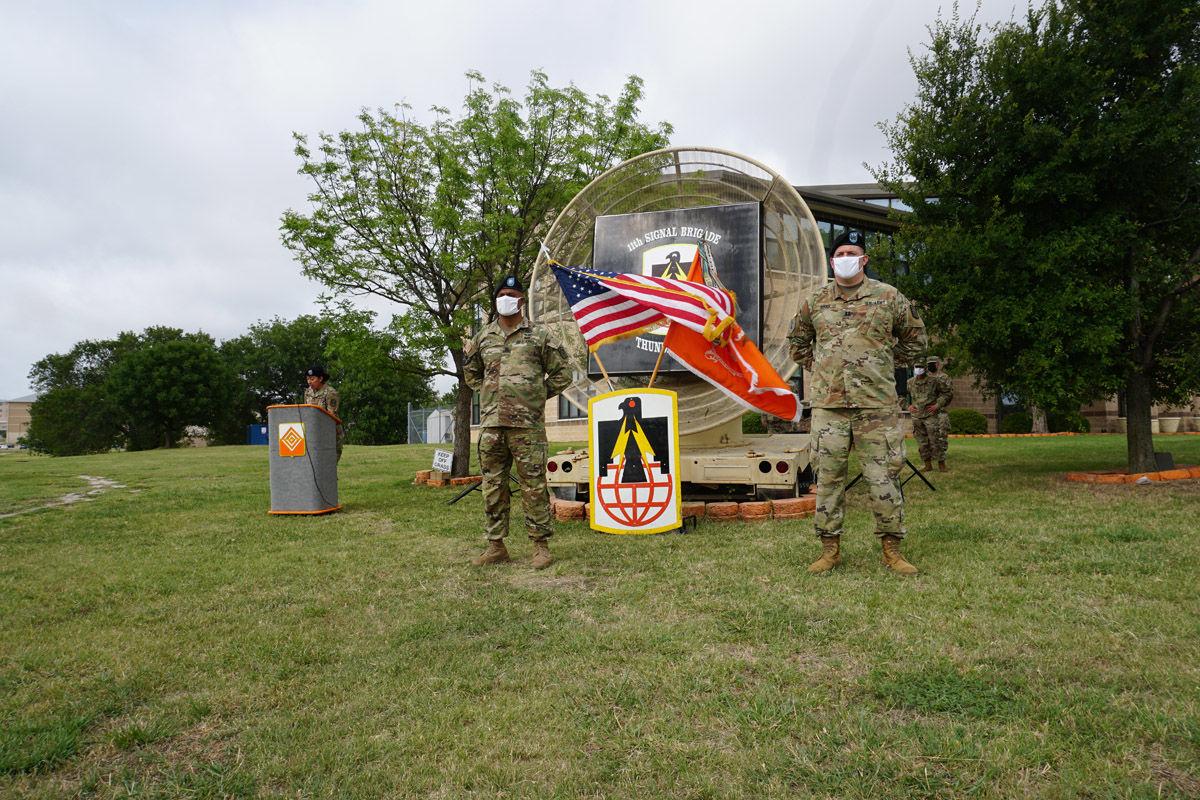 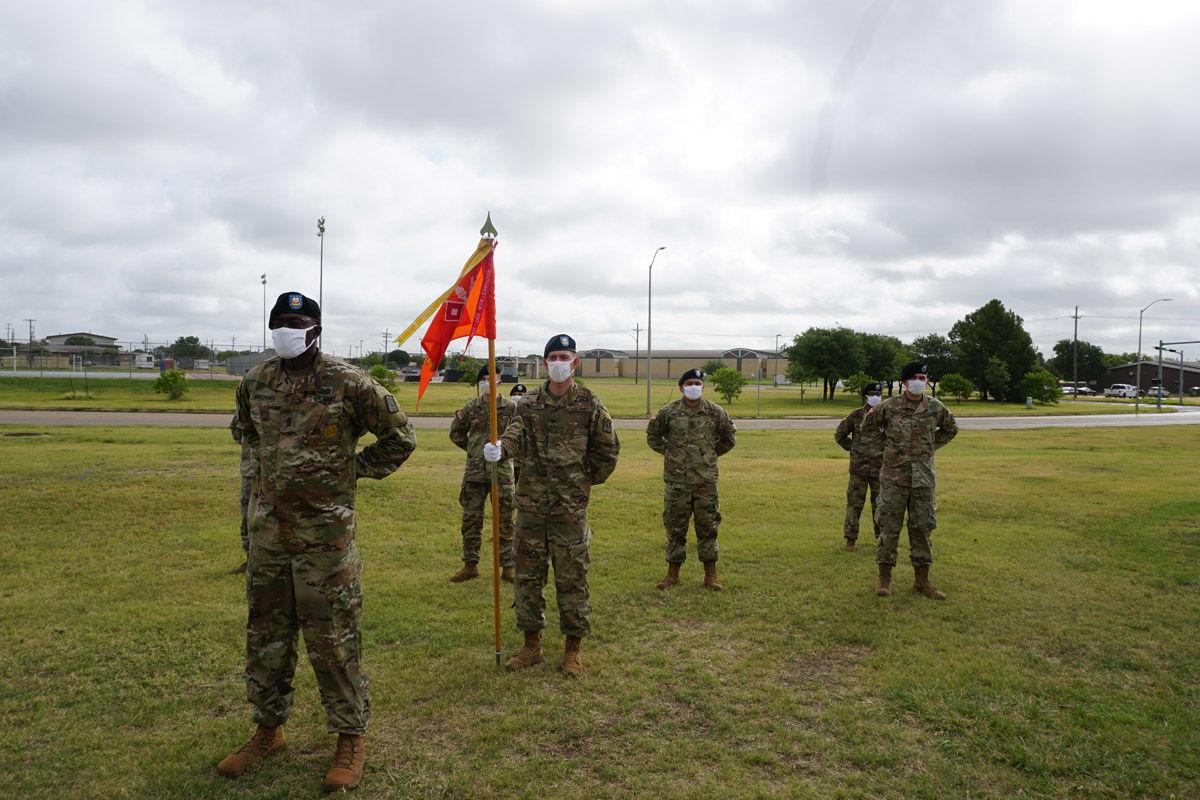 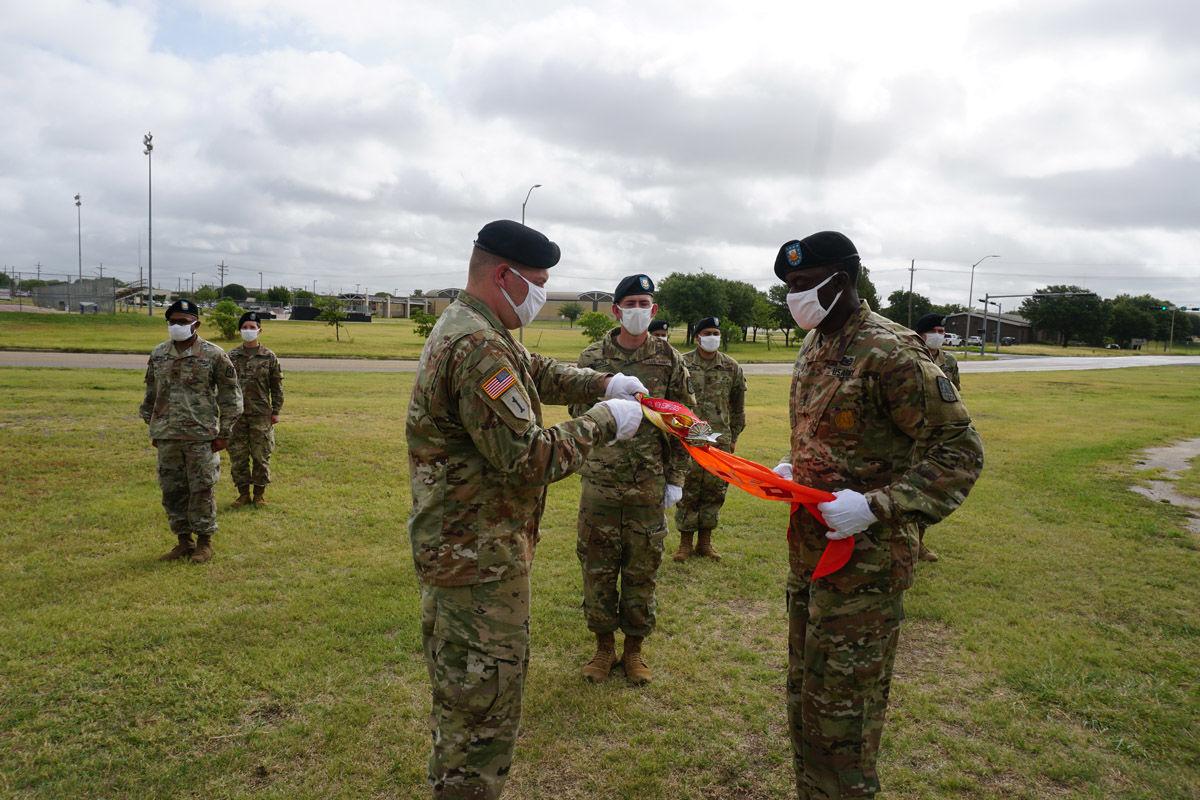 The deactivation was not only a moment in history for the signal brigade, but also for the Army’s history overall.

“The inactivation has been postponed twice in the last three years as a result of critical mission requirements that only they could fill,” John said.

The postponement of the deactivation was credited to the company’s work performance and professionalism.

“Because of the company’s high quality performance, the command keeps wanting them to return to continue to improve Department of Defense facilities, camps and locations across the region,” John said.

Since 2015, most Soldiers assigned to 16th TIN have deployed to the Central Command area of operations over three times in support of Operation Spartan Shield, Operation Inherent Resolve and Operation Freedom’s Sentinel.

The postponement of the 16th TIN deactivation came to no surprise to Capt. Christopher Dirks, 16th TIN commander.

“The company contributes to the III Corps number one priority – lethality,” Dirks said. “The company helped enhance lethality wherever they were assigned.”

“Wherever the TIN was, you knew lethality was soon to follow,” Dirks said.

For Soldiers such as Spc. Maritza Pena, a cable installer and maintainer assigned to 16th TIN, 57th ESB, 11th TTSB, they are proud to be such a powerful asset to the Army, she said.

“The companies giving support before us messed a lot of things up and we had to come in and fix it, reorganize and everybody could rely on us to get things done,” she said.

Pena credits the success of the company during deployments to the experience of its Soldiers.

“My first deployment was with this company,” Pena said. “We had experience, Soldiers on our team that had prior deployments within the company, which made effectiveness and efficiency really easy to accomplish.”

The 16th TIN was constituted April 14, 1921, in the regular Army as the 16th Service Company, Signal Corps and was activated July 1, 1921, at Fort Howard, Maryland. The company had been inactivated and reactivated numerous of times, but this one is more historical due to the company being the last active TIN-E in the Army

“It’s pretty cool being a part of history as the last TIN, in the Army,” Pena said. “It is definitely something I will remember throughout my career.”