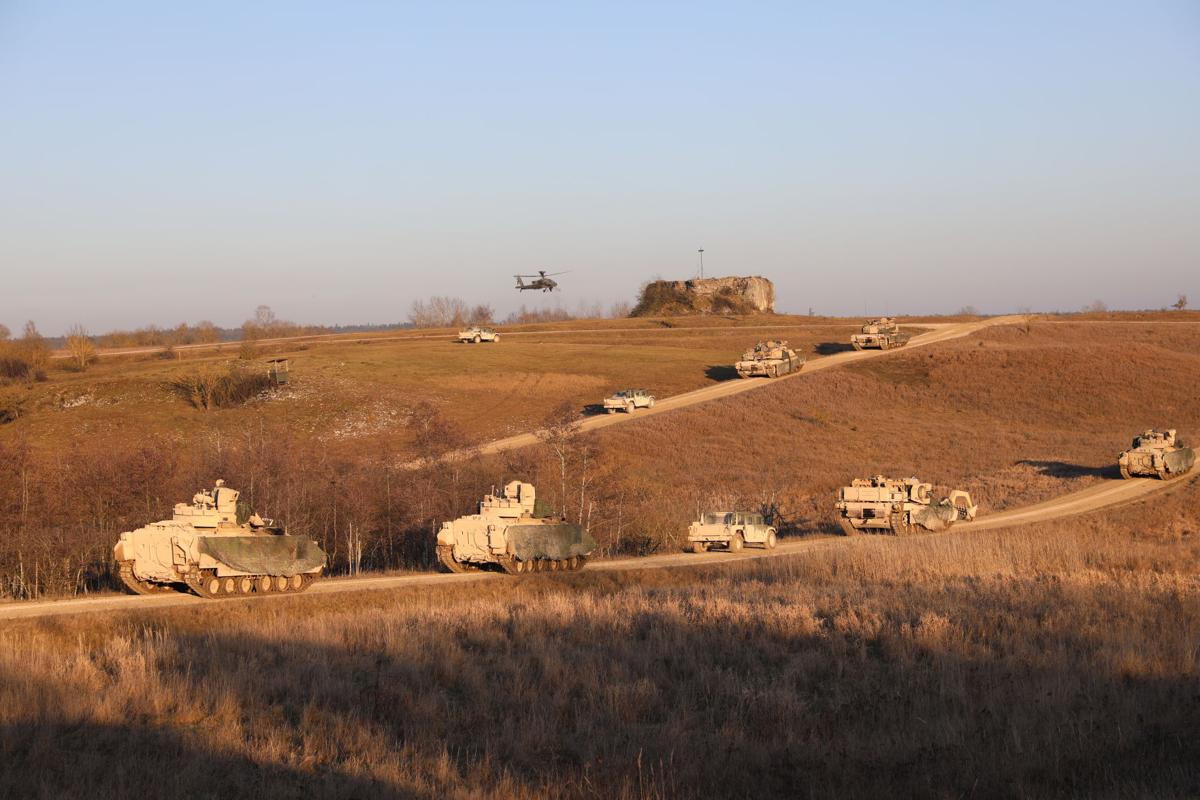 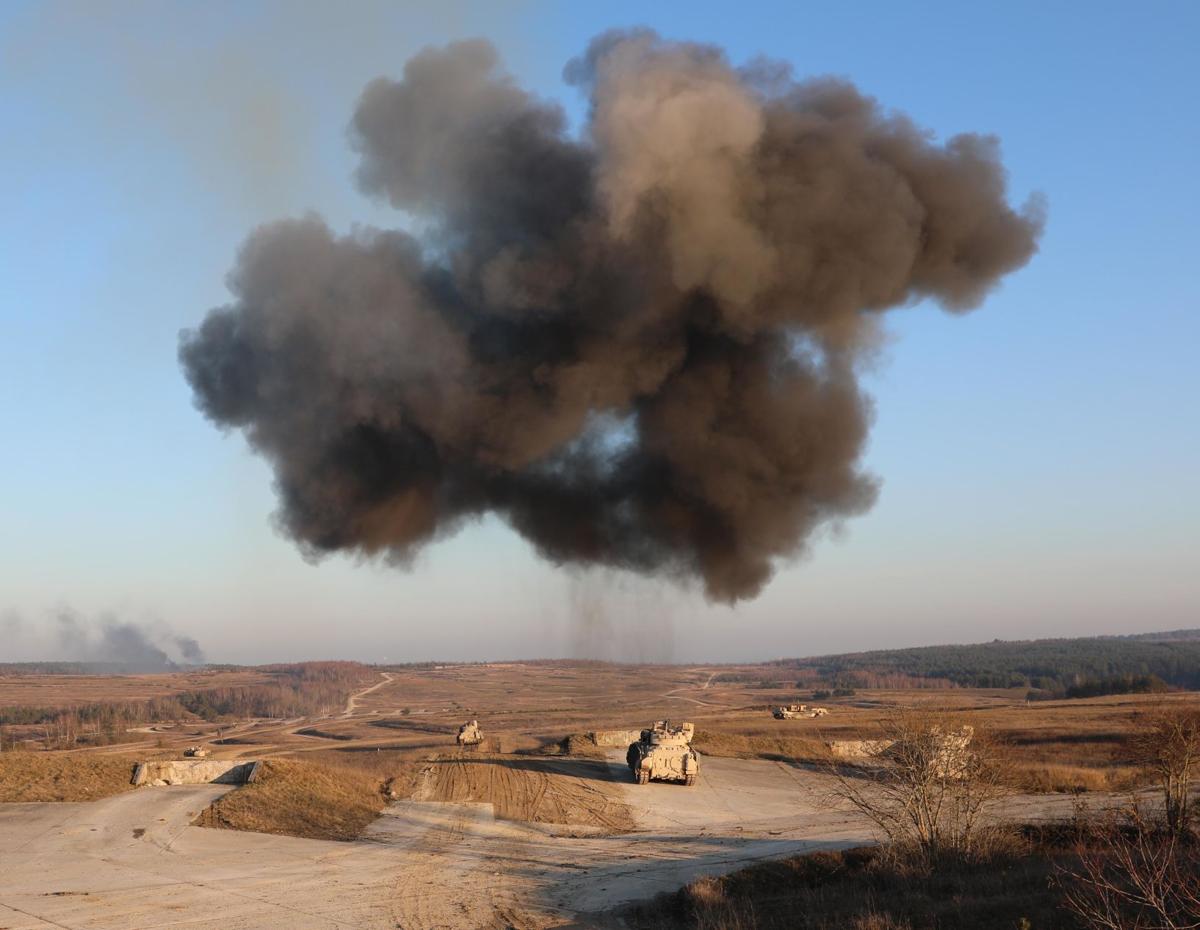 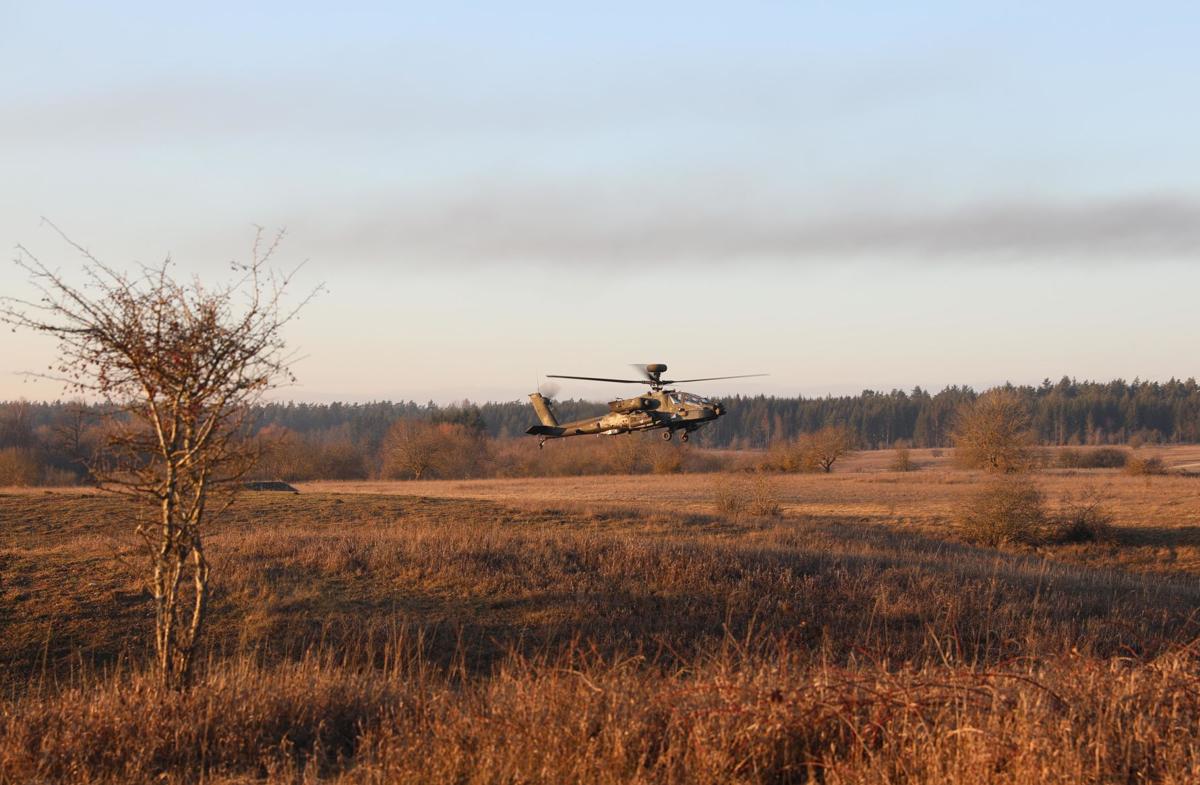 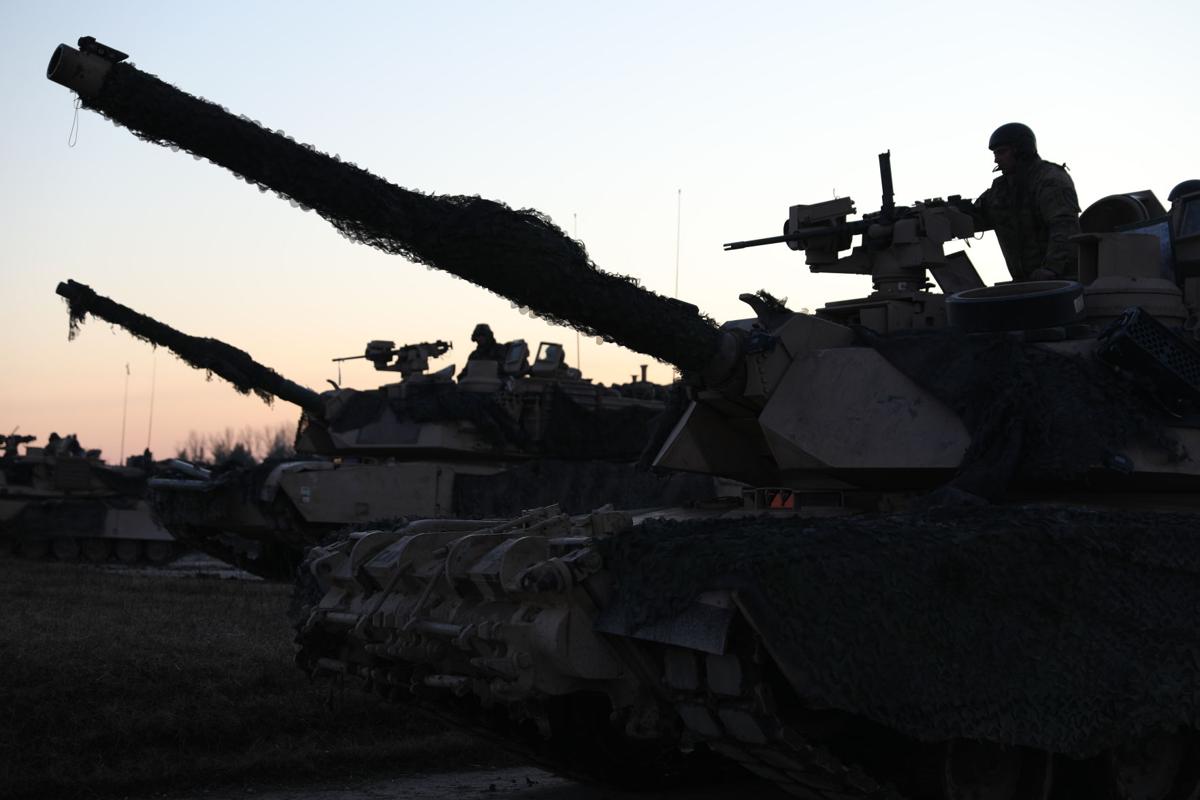 In September, 2019, the first wave of 2nd Brigade Combat Team, 1st Cavalry Division, Soldiers arrived in the European theater in support of Atlantic Resolve. Nine months later, they are preparing for redeployment back to Fort Hood after having completed missions in six different countries. The training culminated with participation in Combined Resolve XIII and Defender 2020.

The goal of these exercises was to assess and increase the military readiness and lethality of all the joint participants. Combining forces on such an enormous scale showcased their interoperability and helped to continue promoting regional stability, thereby enhancing relationships between the allied and partnered militaries.

Each of the battalions formed and strengthened relations with the countries they had served. Throughout the deployment, the units were so well received that the host nations invited them to participate in multiple events including local 5K/10K runs and parades. Many of them were also involved with adopting and rebuilding local schools, teaching students and attended many holiday events and other engagements within their regions.

There were 238 U.S. Bradley fighting vehicle crews and 149 Abrams M1A2 tank crews that qualified after undergoing a complex certification process. Approximately 250 training events were enacted and 3,090,953 rounds were expended at the training area ranges.

Short of war, these were some of the most dynamic, situational training exercises that Soldiers were able to immerse themselves in. Moreover, they had to quickly adapt to multiple areas of operations across Europe.

“The brigade was able to validate its ability to deploy, fight and win in a distributed environment. This deployment offered the organization an opportunity to deploy at the ‘speed of war,’ train with partners and allies on the terrain we would fight on across the continent, as well as an opportunity to become immersed in local culture,” Col. Jeremy S. Wilson, brigade commander, said. “We don’t get that in other operational environments – this one is very unique.”

With regard to the overall mission successes, Wilson praised the entire brigade. He noted that it’s filled with many integral, key Soldiers working collectively to accomplish their missions.

“No unit was founded on just one person. When we score ‘touchdowns,’ we act like we’ve been there before.”

The brigade completed nine months of essential training as they participated in joint training events with our allied and partnered military forces at Combined Resolve XIII. The Soldiers also participated in many other exercises involving Company Situational Training exercises, Battalion Force on Force exercises and Combined Arms Live Fire Exercises.

Combined Resolve XIII allowed U.S. Forces to demonstrate their ability to fight and win against an equally capable force along with allies and partners in the European theater.

Training overseas for the better part of a year made quite an impression upon many of the troopers.

“At the National Training Center, you don’t get a lot of real experience with the enemy, but here it’s more tailored to who we’re actually going against. This was a more realistic situation. I had to brief the staff in the Tactical Operations Center and I enjoyed it,” Spc. Rebecca Archer, an intel analyst and security manager with Headquarters and Headquarters Company, 2nd BCT, 1st Cav. Div., said. “Being around higher enlisted helped me to see the bigger picture. I also liked that they boosted morale by having ice cream socials, movie nights and the PT (physical training) became a really big thing for me on this deployment.”

Upon returning to Fort Hood, the Soldiers will return to business as usual back in the states. However, they all have many common priorities moving forward.

“My highest personal priority upon returning home after nine months is just to spend time with my wife and three boys. However, after leave, it is back to business again,” brigade Sgt. Maj. Alexander Yazzie, said. “The Black Jack Brigade will be going through a huge transition this summer/PCS season. We will be losing valued team members as they move on to do great things for the Army, and we bring in new members that will continue to carry the Black Jack Brigade to greatness.”

During this particular deployment, the COVID-19 virus required a global effort to minimize its overall impact upon the population. Nearly every country had to institute a combative strategy. The U.S. Army was no different as it quickly implemented protocols that included repeated hand washing, masks and proper social distancing so that there was no interruption to unit training events. Upon return and moving forward, the Soldiers will continue to follow proper viral precautions as guidance is passed down.

The Soldiers understood the importance of our mission in EUCOM, and that our country is depending on us as a combat ready, forward deployed unit to be able to react to anything if needed.”

A large measure of success during this deployment was dependent upon the Soldiers ability to adapt, communicate and execute an array of military strategies with other Soldiers from our allied and partnering nations. They did not disappoint.

“Each interaction was an opportunity to learn. Every country is well lead, its leaders and Soldiers are well trained and have a wealth of experience we all can benefit from in the future,” Wilson said. “Overall, the troopers did a fantastic job both on and off duty. They represent the unit and the country very well.”