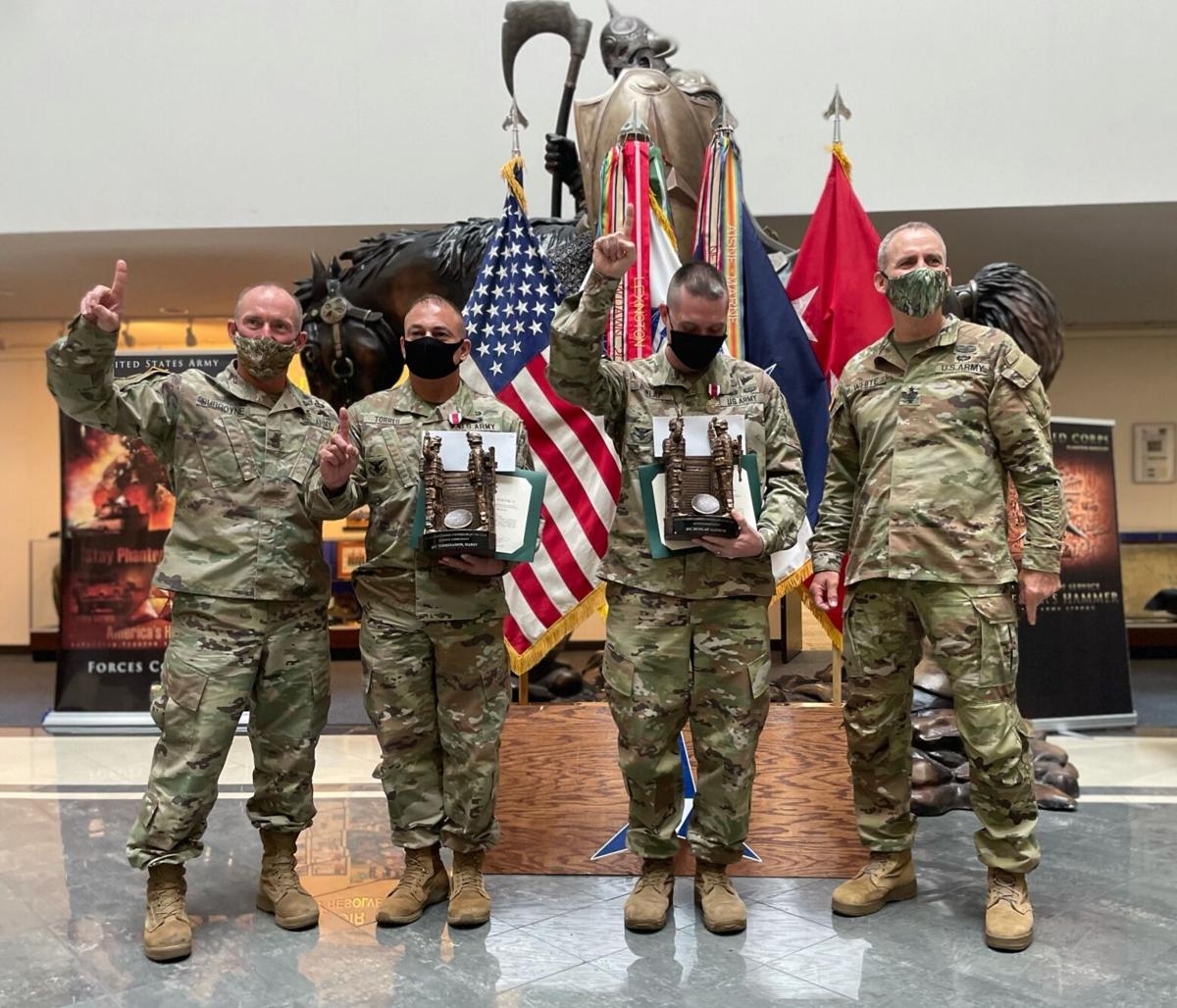 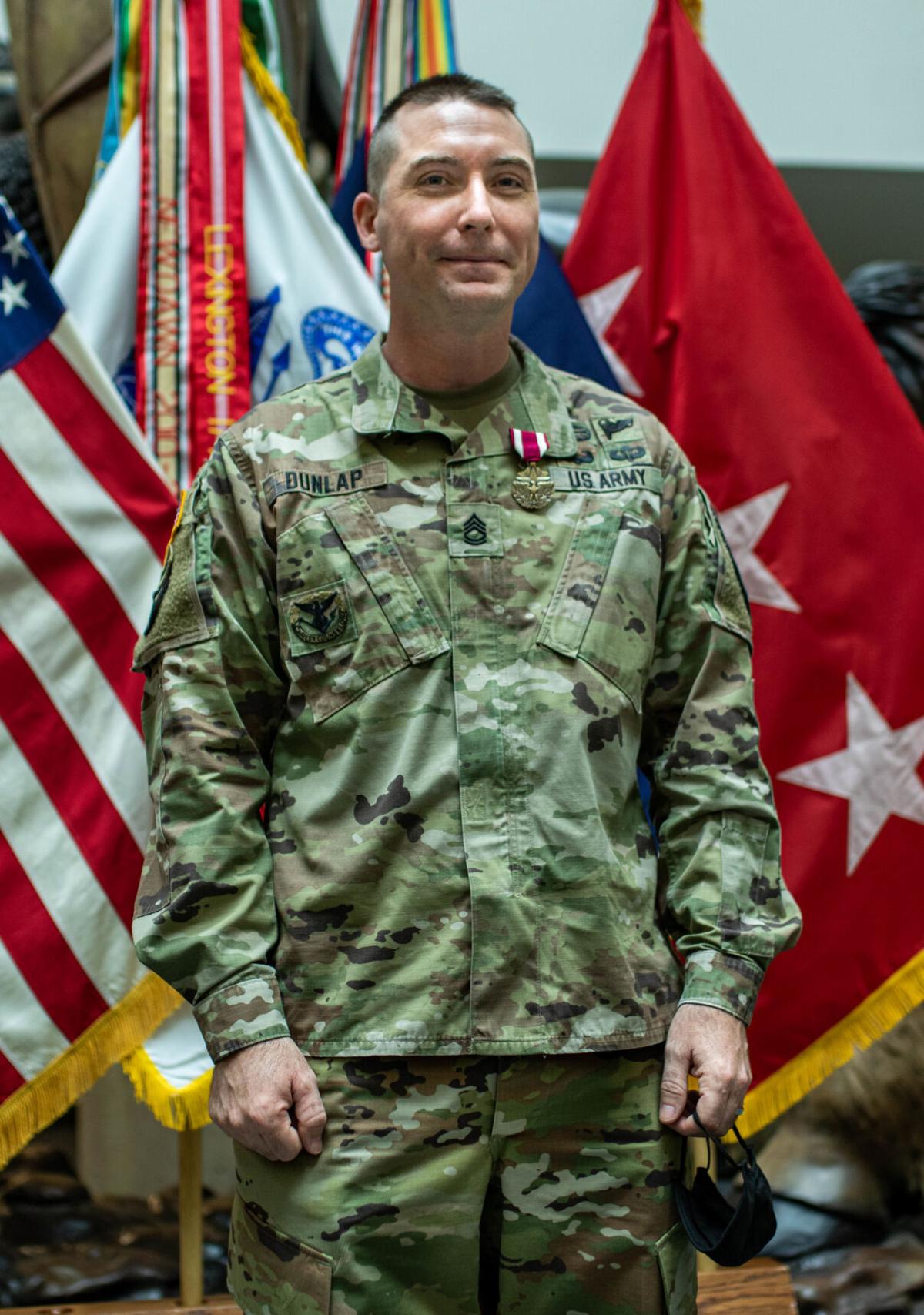 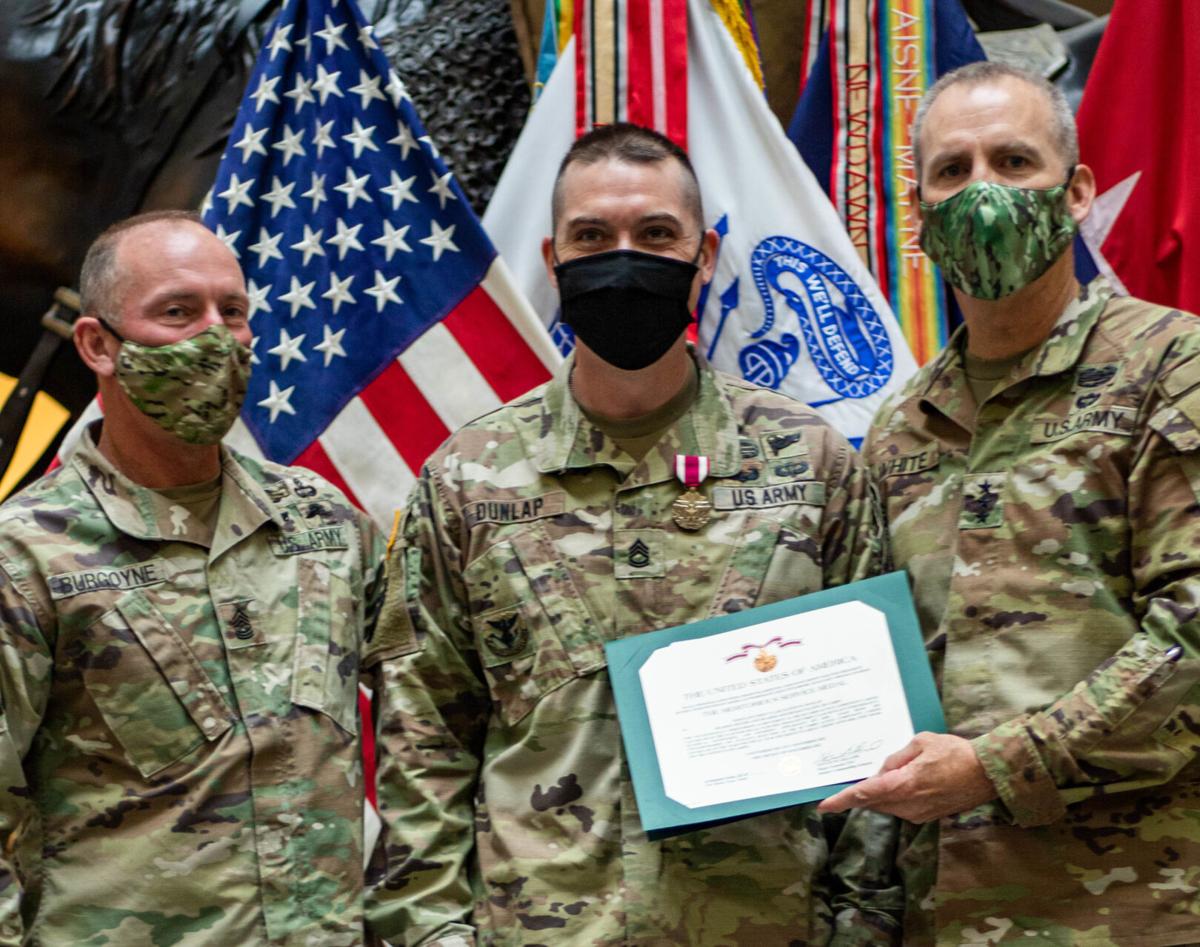 A 1st Cavalry Division career counselor was selected to represent the division and III Corps at the U.S. Army Forces Command level competition next month.

Dunlap attributes his success to “knowing and caring for the trooper, recognizing that it is not just a number but a person with a family, is what makes retention successful.”

Every year the 1st Cav. Div. retention office receives a mission to help the Army meet its end strength, which enables the Army to have the right amount of Soldiers to fight and win wars.

“He is a solid career counselor with a lot of experience, he over exceeds his mission every year, he is passionate about what he does and truly cares about taking care of troopers and families,” Sgt. Maj. Pablo Jaramillo, command career counseling of 1st Cav. Div., said.

Out of 30 battalions currently assigned to the division, Dunlap’s battalion placed number one in retention accomplishments for fiscal year 2021 and 2022. This year he accomplished over 130 percent of his mission.

“We are very proud of Sgt. 1st Class Dunlap and our entire retention team, year in and year out they work hard to keep the best Soldiers in our team,” Sgt. Maj. Shade Munday, command sergeant major of 1st Cav. Div., said. “This win is just a testament of their hard work and commitment to the Army’s mission to retain our best and brightest troopers.”

Dunlap was awarded the Army’s Meritorious Service Medal, a coin for excellence from the III Corps commanding general, Lt. Gen. Pat White, a gift certificate and a trophy.

1st Cavalry Division was also presented with a trophy for being the top producing division in the Corps. This is the second year in a row the division received this recognition.

“Winning matters in the 1st Cavalry Division and our non-commissioned officers always lead from the front,” Munday added.

Originally from Hernando, Florida., Dunlap has been a career counselor for six years, initially enlisting as a petroleum supply specialist.