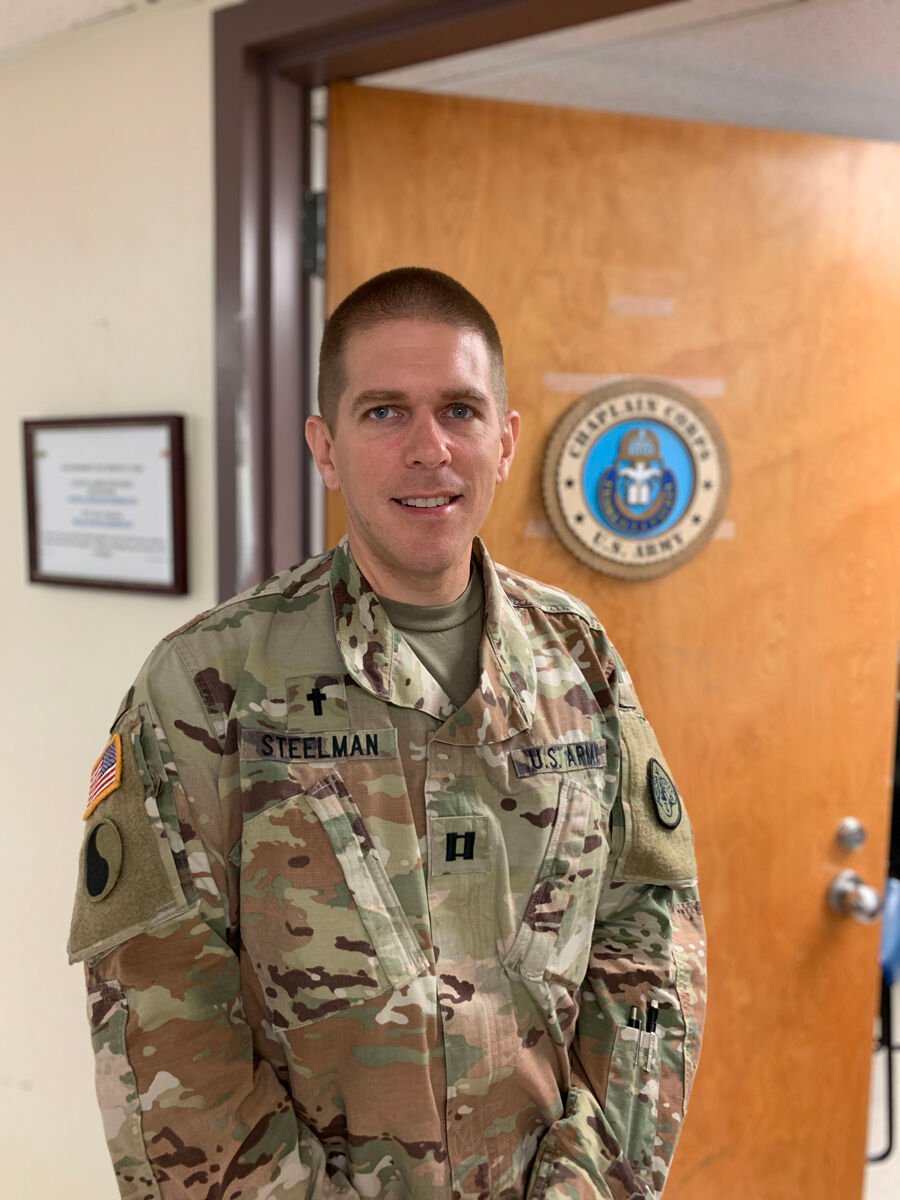 Chap. (Capt.) James Steelman, a chaplain assigned to Regimental Support Sqdn. “Muleskinners,” 3rd Cav. Regt., is one of the many chaplains who mans the on-call chaplain hotline 254-289-2531. A chaplain is available at that number, 24/7 for emergencies. 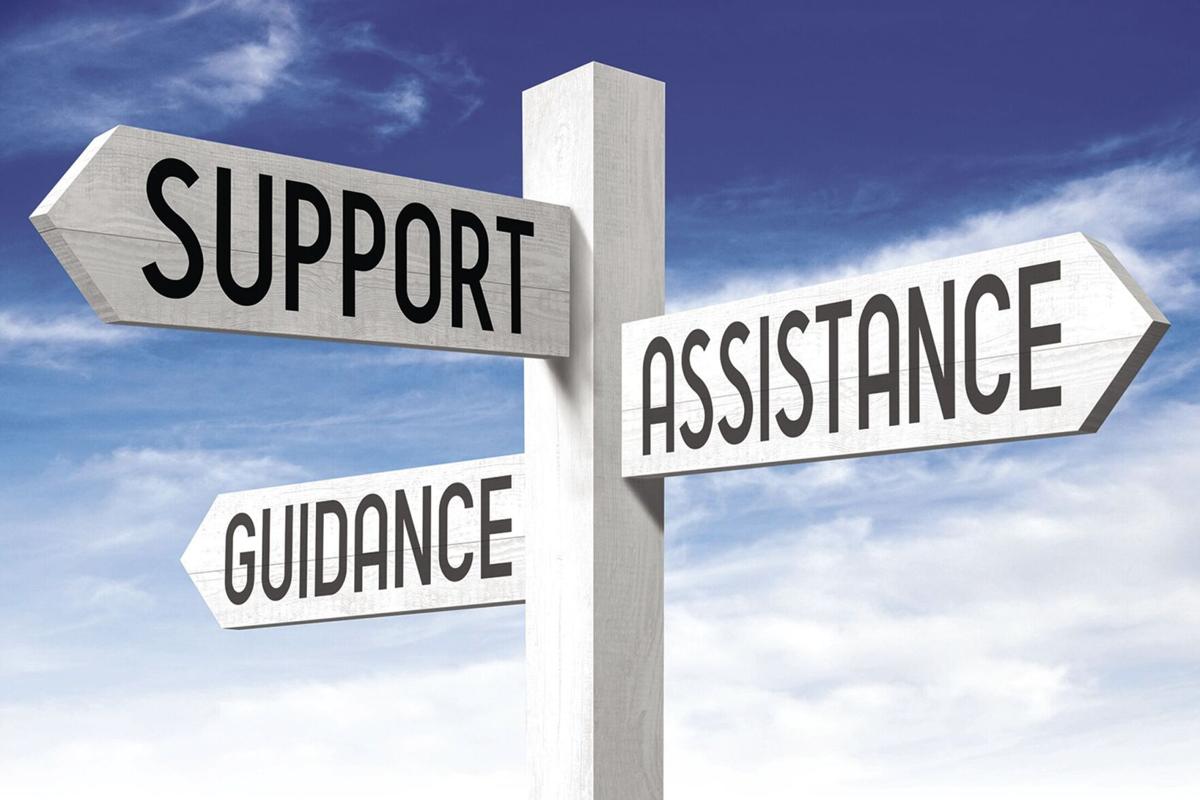 Chap. (Capt.) James Steelman, a chaplain assigned to Regimental Support Sqdn. “Muleskinners,” 3rd Cav. Regt., is one of the many chaplains who mans the on-call chaplain hotline 254-289-2531. A chaplain is available at that number, 24/7 for emergencies.

It’s 2 o’clock in the morning. The phone rings. Chap. (Capt.) James Steelman fumbles for the duty phone in the dark and answers. It’s a mother of a Soldier on Fort Hood who got a message from her son who said he wanted to end his life. Steelman springs into action. He asks what unit the Soldier is in. Mom only knows that the Soldier is at Fort Hood. He asks if she knows what the Soldier does in the Army. He’s a mechanic.

Armed with just that little bit of information, he calls the military police and narrows it down until he finds the unit. He starts dialing numbers, the numbers of the battalion chaplain, battalion and company level leaders. Within an hour, the platoon sergeant is at that Soldier’s door checking on him and taking him to the emergency room for assessment and treatment.

Steelman, a chaplain assigned to Regimental Support Squadron, 3rd Cavalry Regiment, said this is a scenario that has happened several times during his tenure at Fort Hood while serving as the on-call duty chaplain, answering the hotline at 254-289-2531.

“For the Fort Hood duty chaplain, we have the phone for 48 hours, and you’re just standing by waiting for whatever comes,” Steelman said. “It could be ... someone with suicidal ideations. It could be a new trooper, and they are looking for chapel services. I’ve had a trooper call me asking for help with his taxes. I’ve had people call the line talking about this great charity they have to help out Soldiers, so it can really be anything and everything.”

Steelman said that while Soldiers usually call friends or family when they are experiencing suicidal ideations, they do sometimes call the chaplain hotline, and he has one goal in mind while that Soldier is on the line.

“The No. 1 priority is safety,” Steelman explained. “Keeping them on the line. Is there some-one we can call? Will you give me your location? Can I come to your location? Who is someone that you would want to come to you?  A supervisor, preferably, someone that we can trust, who is going to know procedures, because a friend or a spouse or a neighbor might be great, but if they’re a civilian, we don’t know they are going to do.

“We prefer to get a member of the chain of command, someone that Soldier knows and trusts who can get there face-to-face and say, ‘Hey, we want to help you. But the first thing we have to do is make sure you’re safe. Will you come with me to the emergency room?’ If it’s after duty hours, we move them to the emergency room to let the providers at (Carl R. Darnall Army Medical Center) take it from there. If during duty hours, we can get them to one of the embedded behavior health clinics here on post and then let those providers begin working, or move a unit chaplain to them, or bring them to a chaplain.”

Steelman was quick to point out the chaplains at Fort Hood are a resource for more than just Soldiers. They serve the spouses and families on post, as well in times of great need. And he has some advice for those family members.

“Spouses need to make sure they know who their unit chaplain is,” Steelman explained. “They also need to be aware that they can see the Military Family Life Counselor; know how to contact that pro-gram, whether just overall or one assigned to a unit. We also have the Family Life Centers here. We have the Garrison Family Life Center at Comanche Chapel. We also have the Family Life Training Center at Spirit of Fort Hood Chapel. Both of those offer free counseling. Spouses, children, families, all they have to do is get in touch or walk through the door, and there will be people to help.”