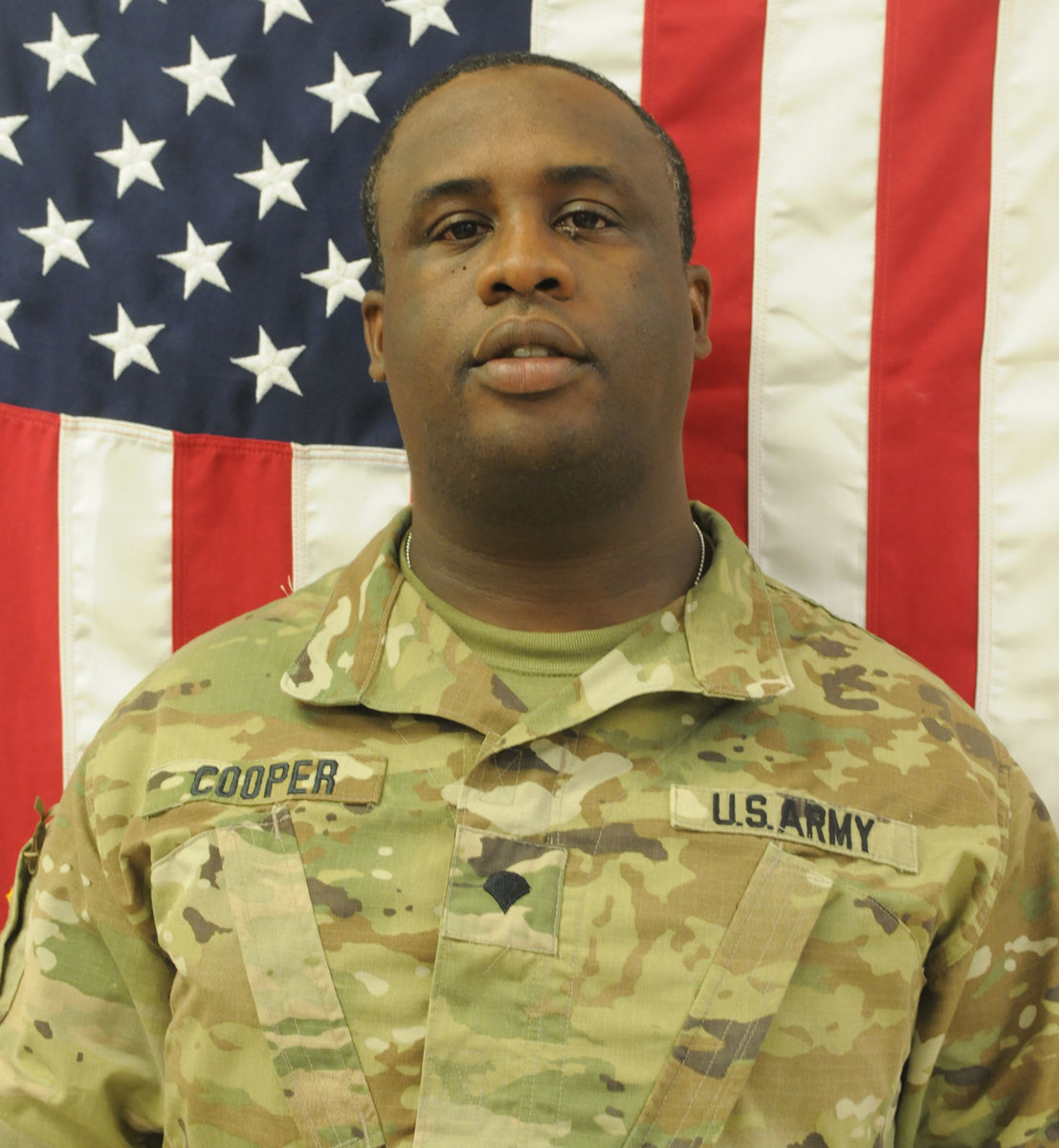 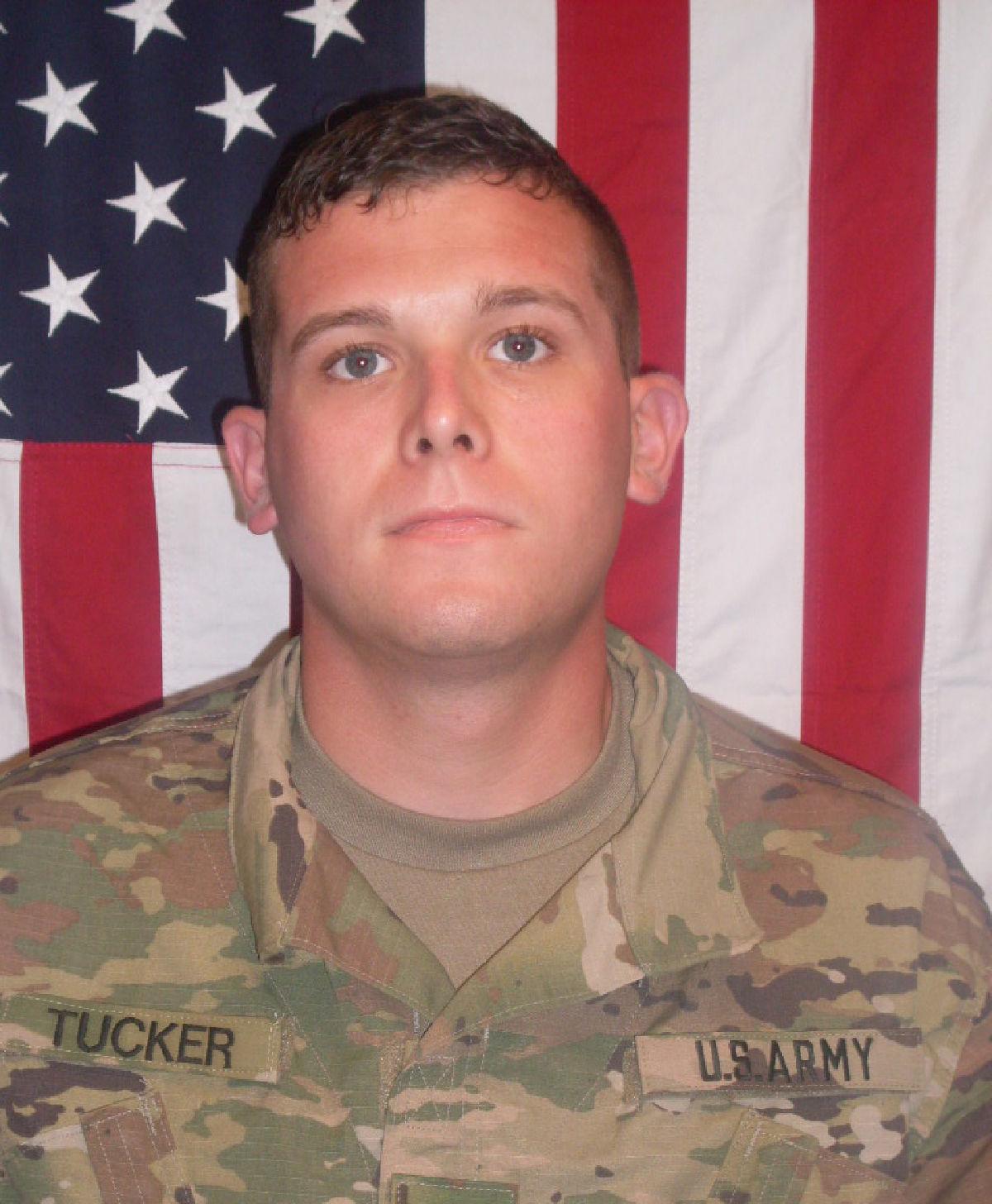 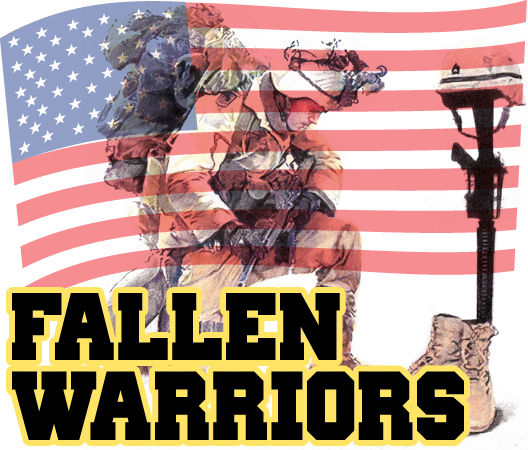 Spc. Darius Cooper, 40, was pronounced deceased June 15 after extensive search, rescue and recovery efforts by Fort Hood Fire and Rescue teams were unsuccessful in locating the Soldier who was swept into flooding waters in Clear Creek near Turkey Run Road just before 6 a.m. April 11. The Army appointed a board of inquiry to conduct a status determination to determine the Soldier’s personnel status.

Per Army Regulation 638-8, Army Casualty Program, and Department of Defense Instruction 2310.05, Accounting for Missing Persons, the board concluded and recommended to the Army Adjutant General, Brig. Gen. James T. Iacocca, and Iacocca agreed that Spc. Darius Cooper is deceased. The official date of his death is determined to be April 11.

Cooper, whose home of record is listed as San Antonio, entered active-duty service in June 2008 as a culinary specialist. He was assigned to 2nd Squadron, 3rd Cavalry Regiment, Fort Hood, since June 2016.

“Despite the diligent effort to find Specialist Cooper, it is heartbreaking for our Soldiers and the Fort Hood Family that we were not able to locate him,” said Maj. Gen. John Uberti, III Corps and Fort Hood deputy commanding general. “Our thoughts, prayers and sincere condolences go to the Cooper Family, loved ones and fellow Soldiers impacted by this tragedy.

“I’d also like to thank the many emergency responders, not only Fort Hood’s, but the state and local community agencies who came forward and tirelessly and professionally searched for Specialist Cooper.

“Our thoughts, prayers and condolences also go to the Family, loved ones and friends of Morgan’s Point Resort Police Department Dive Team member Lori Pohanka-Kalama who lost her life during the search.”

Tucker, whose home of record is listed as Wayne City, Illinois, entered active-duty service in January 2016 as an indirect fire infantryman.

He was assigned to 3rd Squadron, 3rd Cavalry Regiment, Fort Hood, since May 2016.

Tucker deployed in support of Operation Enduring Freedom from August 2016 to February 2017.

Circumstances surrounding this incident are currently under investigation by the Copperas Cove Police Department.