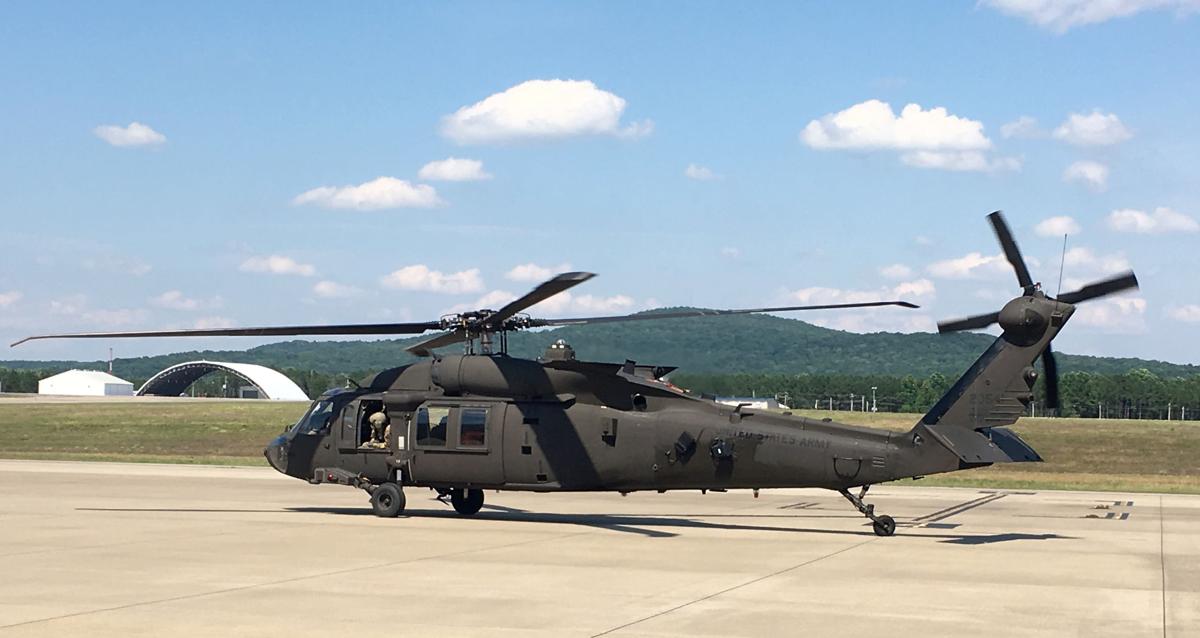 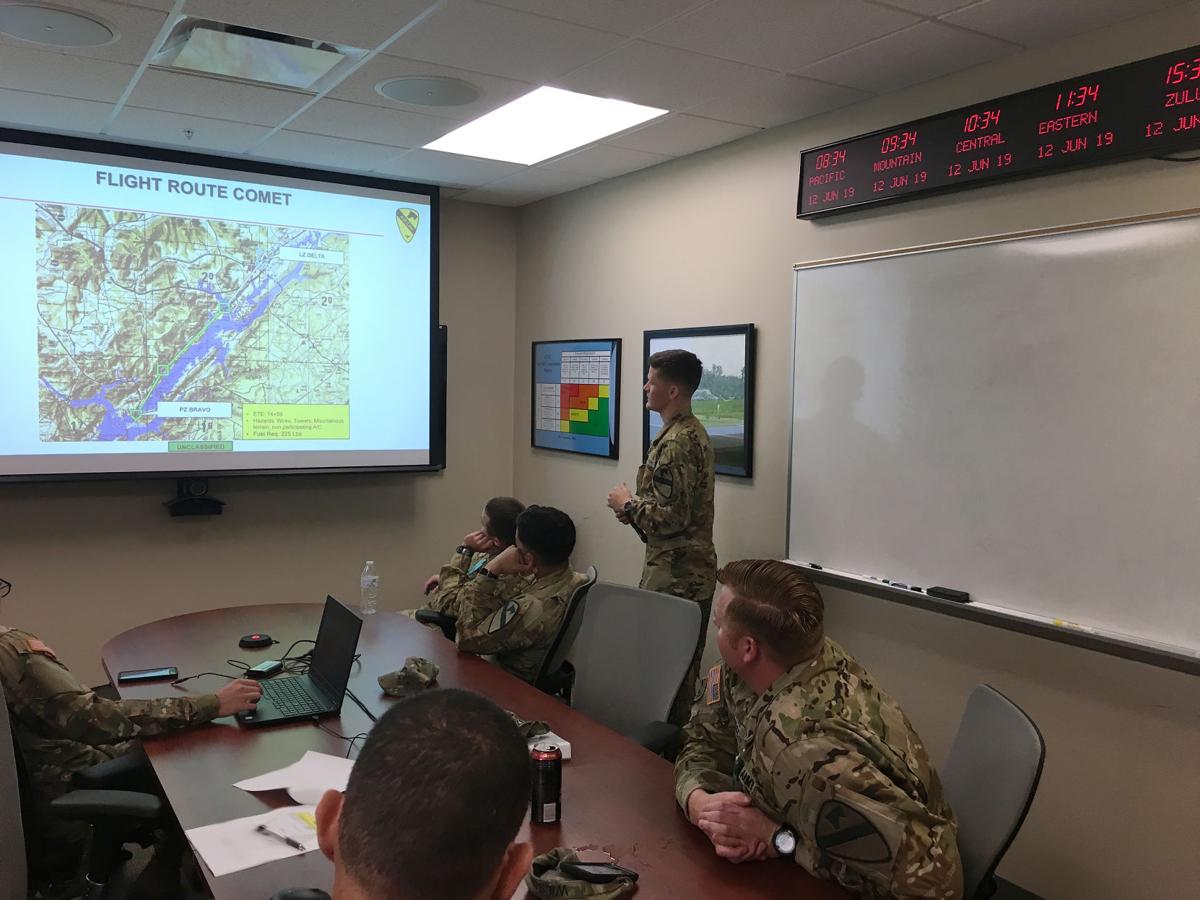 REDSTONE ARSENAL, Ala. — The latest countermeasures, designed to improve Army aircraft survivability, were tested by helicopter aircrews based out of Fort Hood.

According to Chief Warrant Officer 4 Toby Blackmon, a test officer with the U.S. Army Operational Test Command’s Aviation Test Directorate, CIRCM operational testing provides data on an improved countermeasure system and upgrades that greatly improve on the current Common Missile Warning System that has been used for years on Army aircraft while deployed,

“Due to the evolving battlefield threats, the CIRCM comes at a pivotal time for Army aviation in order to improve the survivability of our crews that will be deploying in support of combat operations,” Blackmon said.

The CIRCM takes advantage of the current aircraft backbone and integrates itself with existing aircraft systems, while displaying within the Pilot Vehicle Interface, which displays aircraft systems messages for the aviator.

A test team of aviators, Army civilians and contractors partnered with aircrews from the U.S. Army Redstone Test Center Aviation Flight Test Directorate to carry out the CIRCM test.

Aircrews first received new equipment training from the Product Manager Infra-red Countermeasures, which is based at Redstone Test Center, at Redstone Arsenal, prior to conducting flights.

“It is imperative the aircrews have a clear understanding of how to employ the system correctly before we send them up in the air to conduct missions,” Dave Rogers, CIRCM assistant test officer with AVTD, said.

CIRCM test events were designed to test the system under an operationally realistic environment while providing the test unit with training and support to improve overall readiness.

“We designed the test events to cover all the potential environments that aircrews may find themselves in,” Blackmon said.

To deliver that realistic operational threat environment, the U.S. Army’s Center for Countermeasures provided a Multi-Spectral Sea and Land Target Simulator to engage the aircrews as they performed the missions, forcing the test unit to react and employ tactics, techniques and procedures as if they were conducting combat operations.

“I could have not asked for a better test unit than the 3-227th guys,” Blackmon said. “They exemplify what an Army aviator should be.

“From planning and executing the missions to the invaluable feedback provided to the test team, the data collected from the post mission surveys will provide a real assessment on the strengths and weaknesses of the system,” he added.

“The test has provided training that has made a positive impact on unit readiness and will put us ahead of the curve when the system gets fielded,” 1st Lt. Peter Zeidler, the test unit officer-in-charge of 3rd AHB, 227th Aviation Regt., said.

One pilot in command, Chief Warrant Officer 2 Shane Alcock, said, “I like the feature of having another countermeasure that can defeat an infrared threat.”