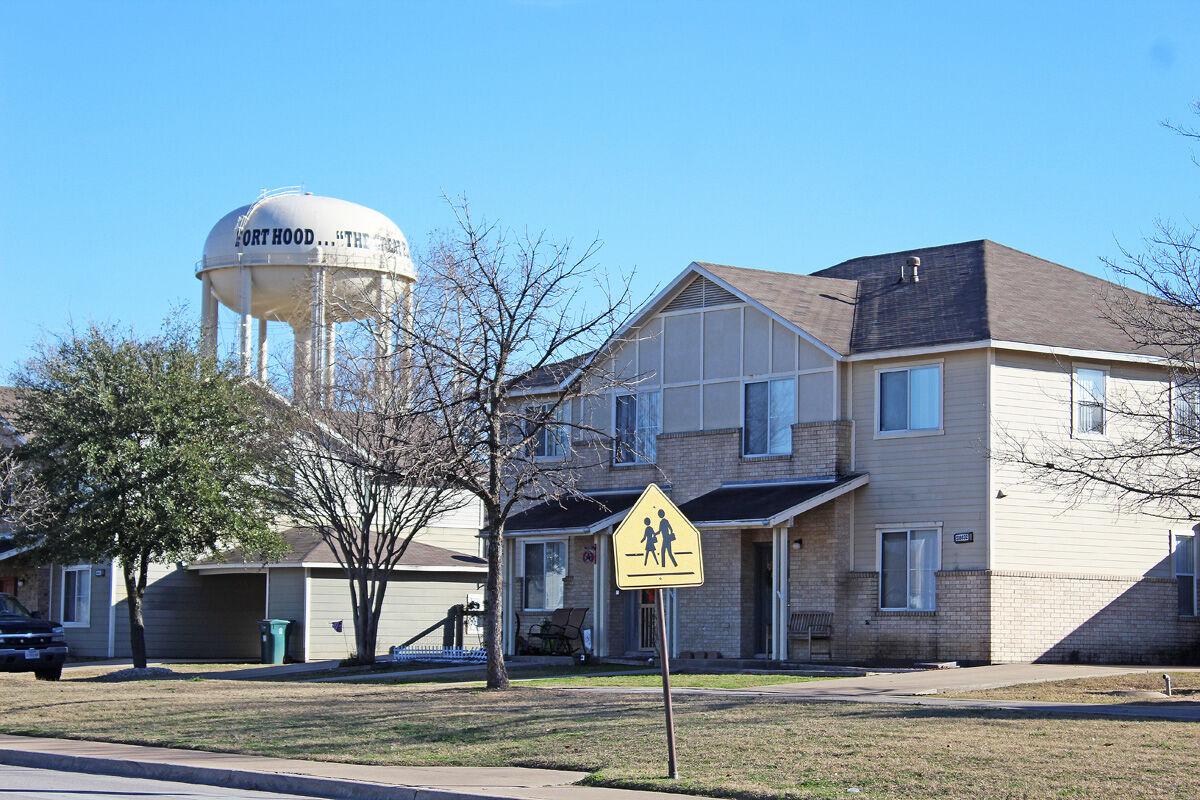 Fort Hood has been named as one of six Army installations that will receive funding to renovate existing residences and build new homes. 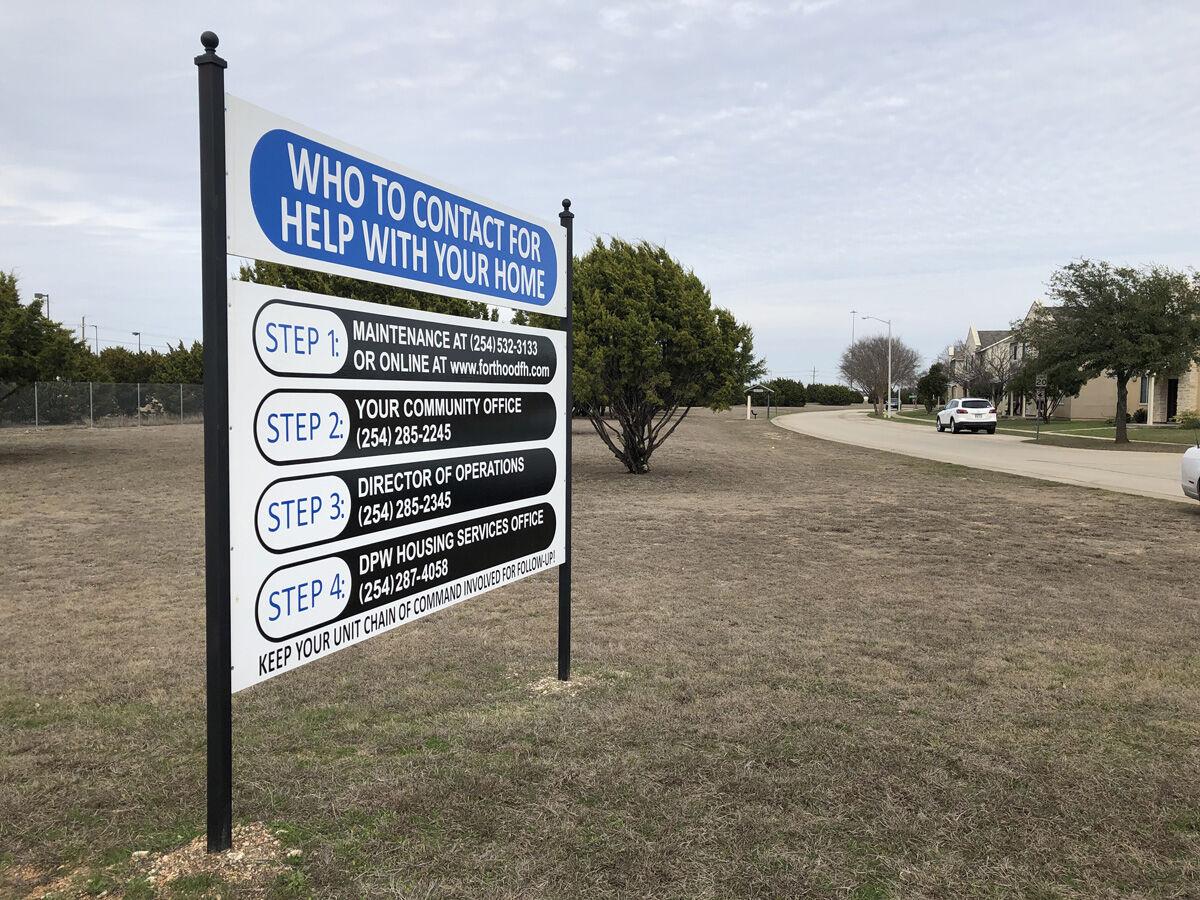 Fort Hood has been named as one of six Army installations that will receive funding to renovate existing residences and build new homes.

Fort Hood will be one of six Army installations to benefit from $1.1 billion in funding to improve existing homes and build 1,200 new homes, according to a Department of Army release Jan. 27.

“Today, the Army announced that Fort Hood will receive significant funding to upgrade and build new housing for enlisted Soldiers,” Lt. Gen. Pat White, commanding general of III Corps and Fort Hood, said in a statement shortly after the Army announcement. “Work will begin in summer 2021.”

In the Jan. 27 release, the Army announced its approval on Jan. 5 to terms negotiated by Lendlease, a company that has partnered with the Army to own and operate housing on multiple Army installations and the parent company of Fort Hood Family Housing, for the $1.1 billion in capital investment from public financial institutions.

This investment of private-sector funding will allow Lendlease to accelerate their previously planned sustainment program at Army installations by more than 10 years. Lendlease owns and operates military housing across a national portfolio, including over 26,000 Army homes, and is one of the U.S. Army’s seven major private housing partners.

“Fort Hood is excited to learn of additional monies earmarked toward renovating our existing housing, as well as new construction as announced today by the Department of the Army and LendLease,” U.S. Army Garrison - Fort Hood Commander Col. Jason Wesbrock said. “We look forward to continuing work with our partners at Fort Hood Family Housing to provide quality housing for our Soldiers and their families.”

Each Army installation has long-term sustainment plans that include capital repair, replacement and reinvestment. These plans provide details on the future development and investment required to maintain and improve housing over the long term.

“This investment enables us to get after some much-needed renovations,” the garrison commander said, “and we hope to demolish some older homes and build new ones. I expect renovation work to start by late spring.”

Investments like this will allow the Army and its private-sector partners to continue to improve on-post housing and to maintain the availability of housing necessary at each installation. The Army has previously approved the efforts of other privatized housing companies to attract sufficient additional private-sector investments to fund the development and renovation of over 3,500 homes and total replacement of more than 800 additional homes across the Army.

“We are getting in front of housing issues,” Daly said. “Commanders at all levels are engaged. Our leaders and housing staffs continue to address problems quickly. The feedback loops – such as web-based apps, installation town halls and help desk lines to ensure our residents can quickly identify and report problems – are working. Leaders and housing company personnel are responding quickly, and we are seeing significant results.”

Fort Hood’s commanding general lauded the efforts and feedback from post residents, which he said helped ensure funding was secured for the renovation and construction work ahead.