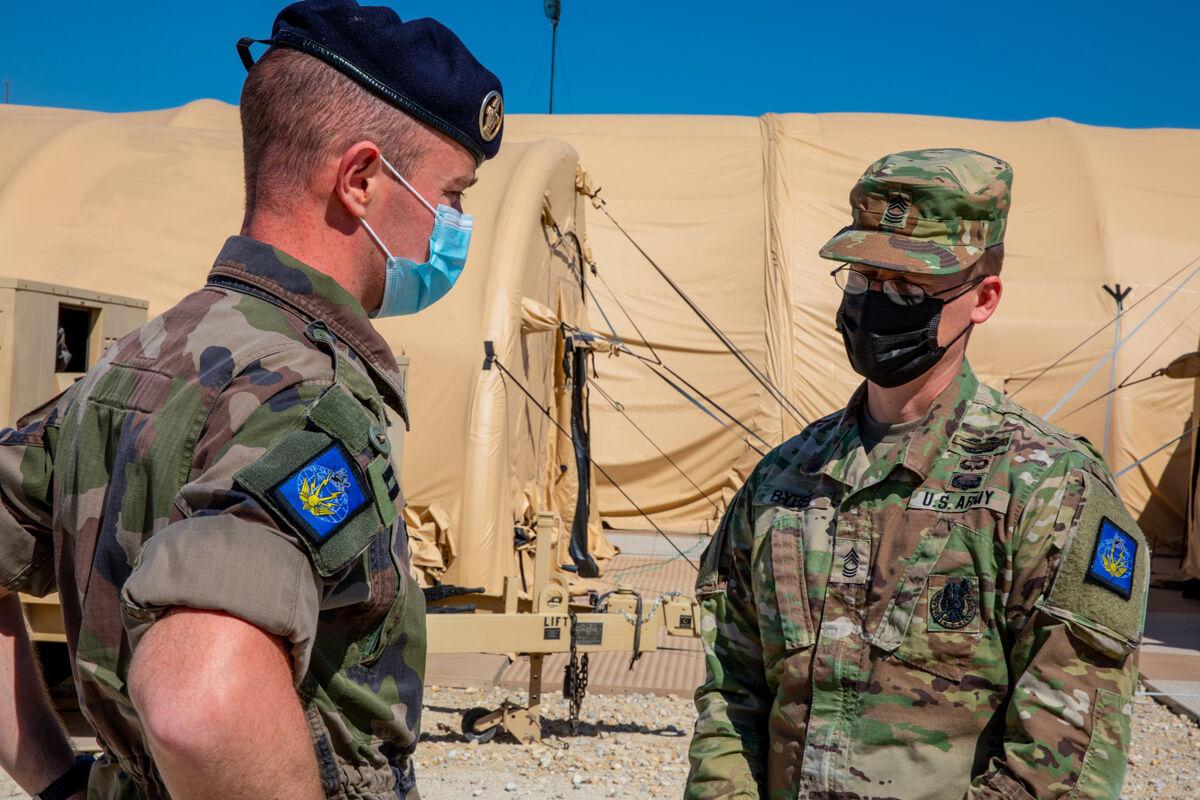 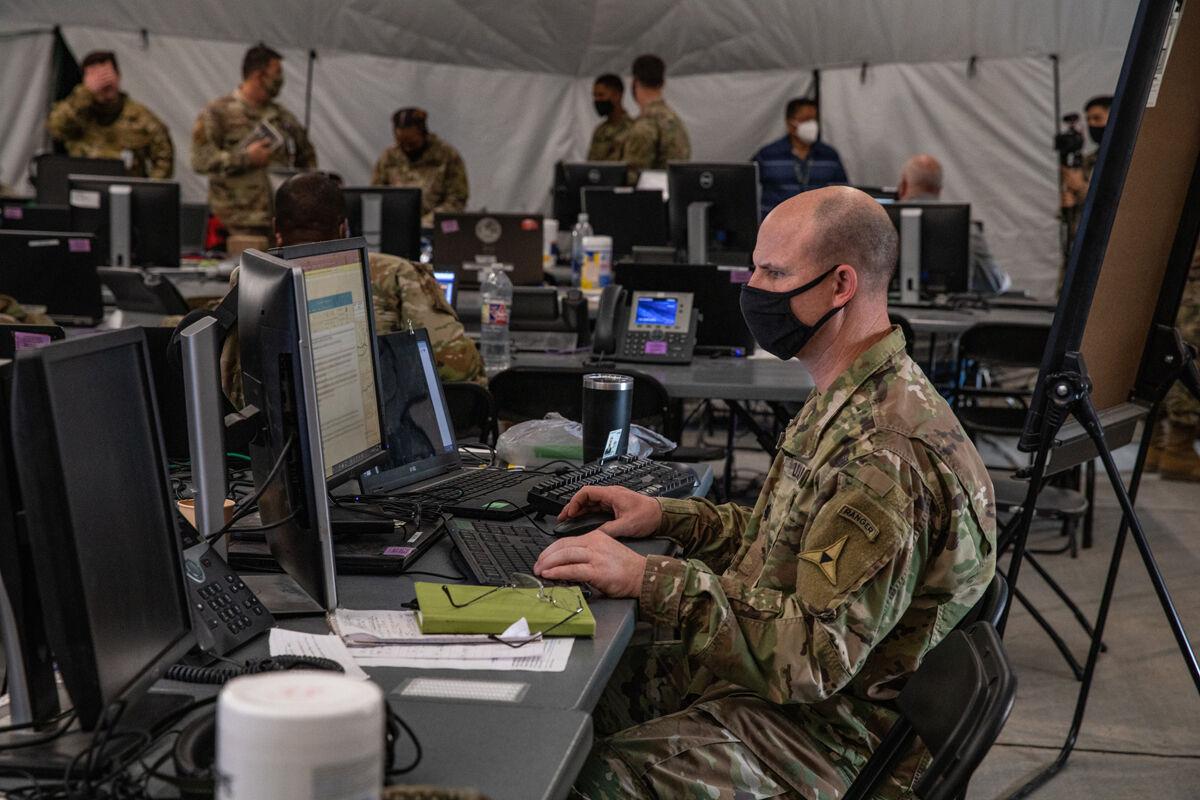 Three nations came together to execute the largest stateside warfighter exercise in American history at Fort Hood beginning Wednesday. Soldiers from the United States, the United Kingdom and France will collaborate across the course of 15 days.

Interoperability and training with allies and partners is a key theme of the event which will feature, for the first time ever, two foreign divisions. The 3rd Division of the United Kingdom and the 3rd Division of the French Republic will collaborate alongside the United States’ 1st Cavalry Division and III Corps to certify units for deployment around the world.

“A warfighter exercise is designed to grant corps and division commanders a forum to train their staff departments on large scale combat operations,” Col. Myles Caggins, the chief public affairs officer at III Corps, said. “This is accomplished in a computer simulated environment, to practice and certify on mission command across geographically dispersed regions.”

“What’s challenging is the size and scale of the warfighter,” Maj. Adam Akers, the branch chief for plans and exercises at III Corps, said. “It is the largest in American history, with the United Kingdom bringing about 1,300 soldiers, the French bringing 1,000 or so. We have another 600 Americans coming from off post to Fort Hood to support as well, aside from the soldiers already here.”

Working with allies is a key objective of the Department of Defense across all operations, but  particularly a warfighter exercise of this unprecedented magnitude.

“Our allies and partners are a force multiplier and one of the greatest strategic assets we have in protecting our nation,” Secretary of Defense Lloyd Austin III said in a release statement to the Department of Defense.

“As we face complex challenges that span across borders, our success will depend on how closely we work with our friends around the world to secure our common interests and promote our shared values. We cannot meet our responsibilities alone, nor should we try,” Austin said.

According to Akers, the important thing in simulations on this scale is establishing relationships.

“We have our approach and the French and British have theirs. At the end of the day, if we walk away with strengthened alliances and an understanding of how each country operates, then it was a success,” Akers said.

Collaborative efforts between the three countries are central to the ultimate success of the exercise’s final outcome. The exercise will serve to certify III Corps for future deployment operations. The intended impact will be the direct preservation of life for real American Soldiers in real combat roles.