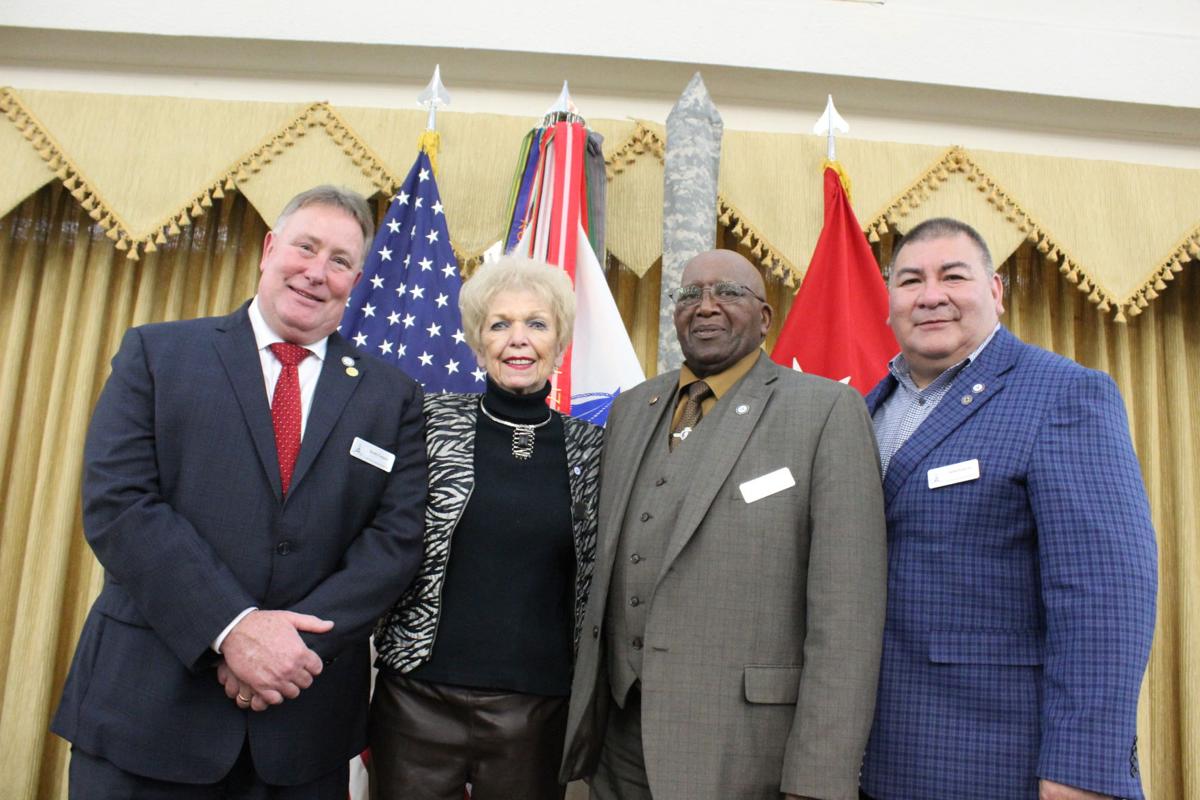 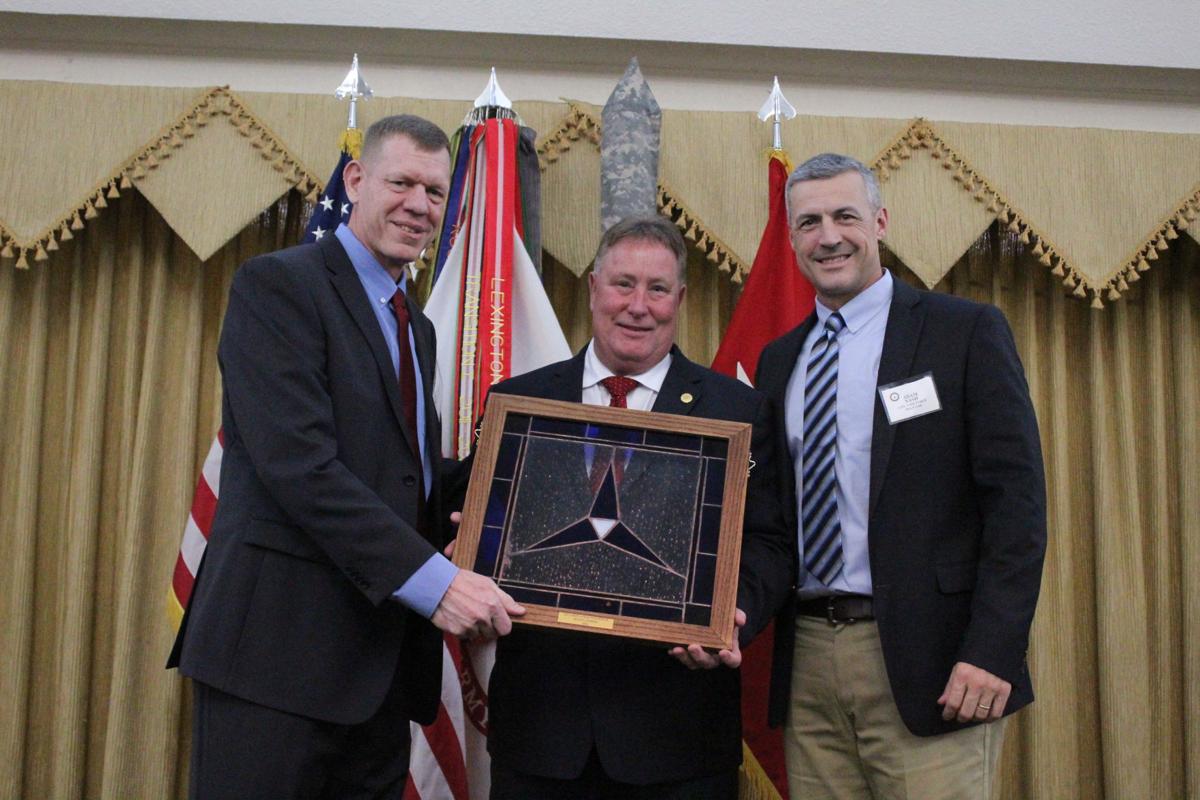 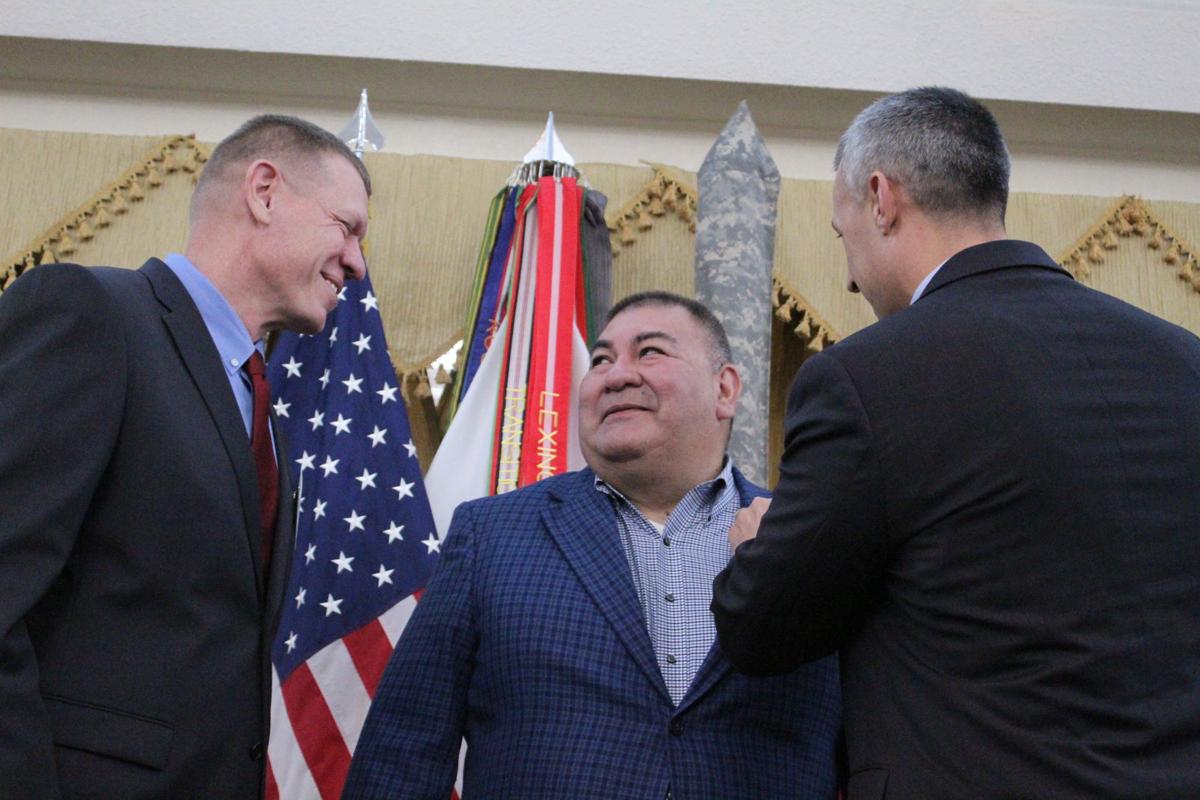 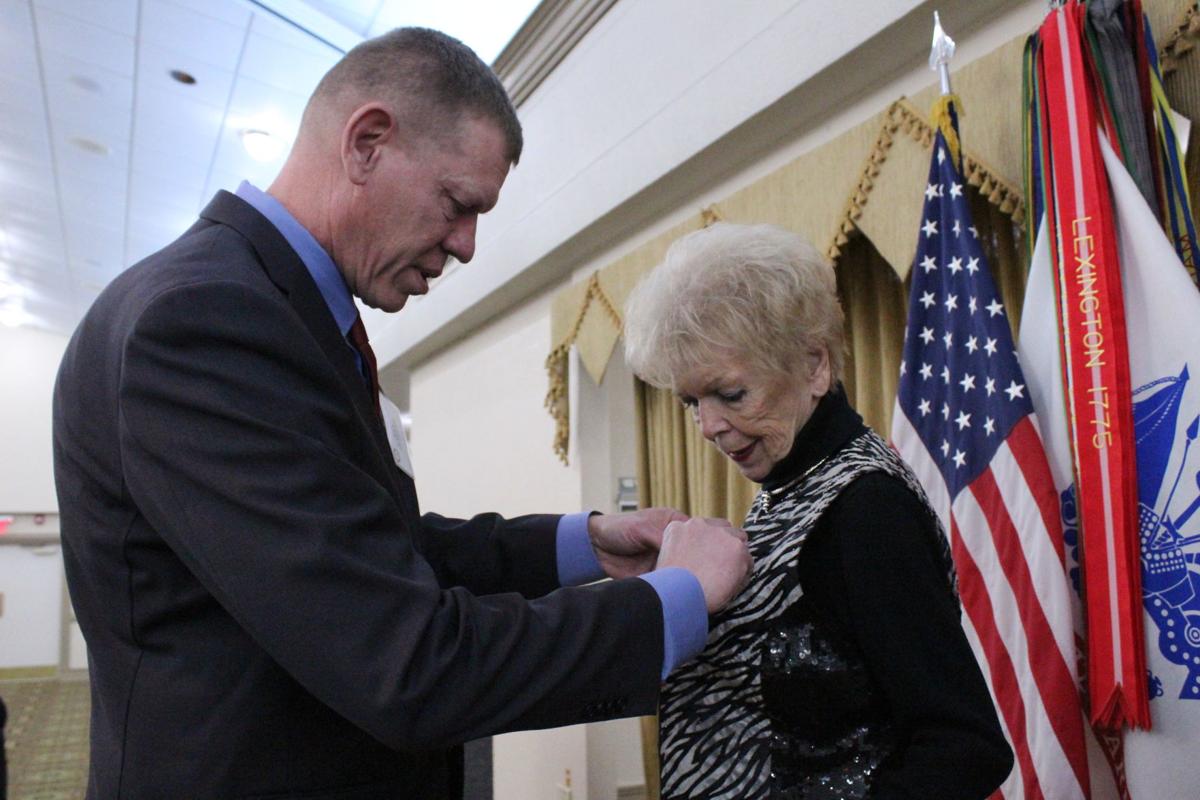 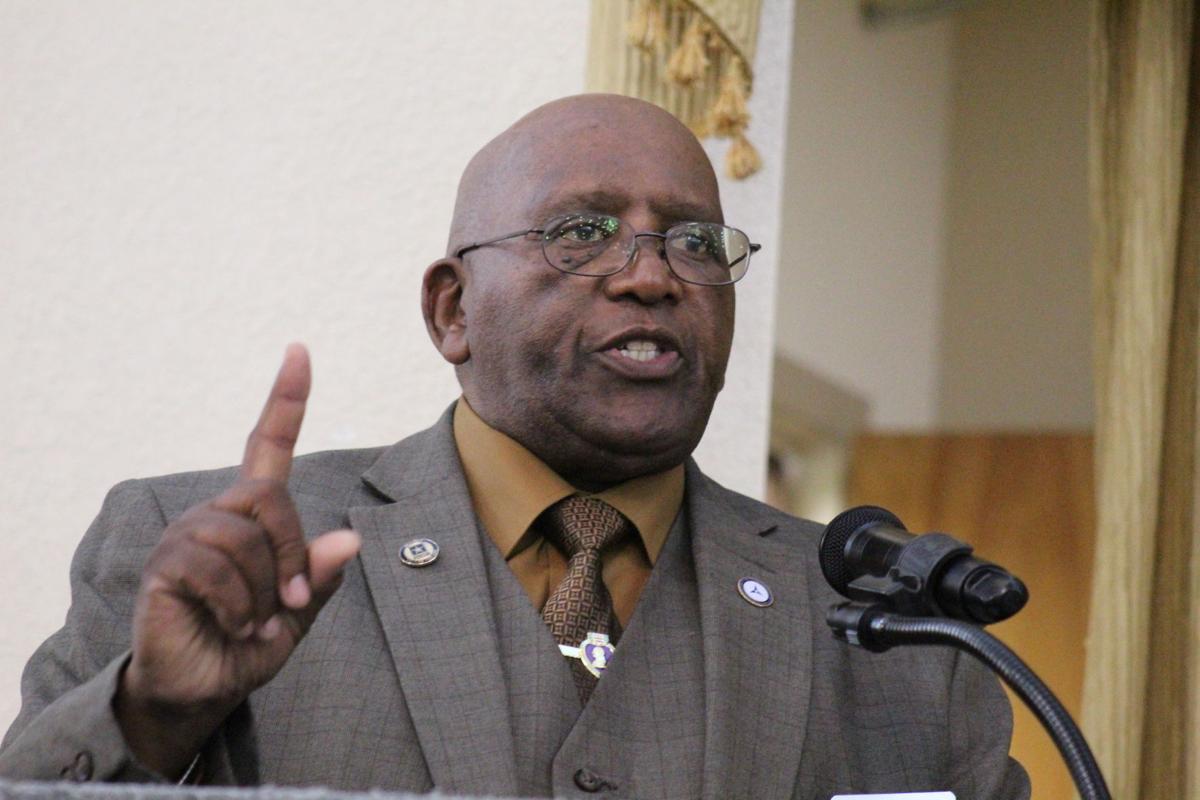 “As we look back now, at the 66 inductees over the years, we see an incredible amount of service to Fort Hood, to our Soldiers and families, to the surrounding communities,” Maj. Gen. Kenneth Kamper, deputy commander of III Corps and Fort Hood, said about the dozens of selfless servants who made a lasting contribution on Fort Hood through their volunteerism, generosity and support – known as Fort Hood’s Good Neighbors.

Four people were added to the ranks of the men and women known as Good Neighbors, a program designed to recognize members of the greater-Fort Hood area who have made significant contributions to the well-being of Fort Hood’s Soldiers and families.

“It’s an honor to be considered, but to be selected, it’s truly great,” Williams said about the recognition.

Among his many contributions to the area, retired Command Sgt. Maj. Earl Williams has been organizing the Prisoner of War and Missing in Action ceremony at Fort Hood for more than 15 years, honoring Texas natives who are still listed as a POW or MIA. Williams, who served as the senior enlisted advisor of the 2nd Brigade Combat Team, 1st Cavalry Division, before his retirement in 1995, said his contributions to the community were done out of a sense of commitment to those who have given so much for the community and nation – the American Soldier.

“You don’t do it for recognition, you do it from the heart and because the people need it and because you want to do,” he said. “I believe I’ve been blessed in this community, so I want to give back to the community.”

Scott Cosper, a native of Killeen, has spent his adult life advocating for the well-being of the Central Texas community, by focusing a lot of attention on repairing dangerous stretches of roads. The former Killeen mayor made improvements to U.S. Highway 190, so it would qualify for an interstate. The highway between Belton and Copperas Cove was designated I-14 in 2017.

Cosper also worked to improve road conditions on U.S. Highway 195, which was a dangerous, two-lane road. The road, which extends from Killeen to I-35 in Georgetown, is now a four-lane divided highway. He said he pushed for those improvements because there are a lot of troops driving the roads and he wanted to make them safer. Still, he said he could not have done it without the support of Fort Hood.

“The Soldiers are the ones who are truly doing the heavy lifting and serving, not only in our community, but our world. For me to be recognized as someone who supports their efforts and their missions, I just could not be more honored,” Cosper said. “Whatever initiative it may be, we work together seamlessly – the community and Fort Hood. I don’t believe that occurs everywhere and I believe that is why we call this the Great Place.”

Anne Henry, originally from Dallas, made her mark on Fort Hood after moving to the Sun City community of Georgetown in 2007. After welcoming home troops from Iraq in 2008, Henry had the idea of creating an entire day devoted to warriors, as she calls American troops. Sun City residents line the streets with American flags and banners, welcoming the warriors to a golf tournament. “Thanks to the Troops” has raised a half a million dollars since its inception, with the funds going back to the Soldiers.

“I love working with the warriors,” Henry said. “I have had quite a few (awards) in my career, but this is the proudest award I’ve ever received.”

Henry brought Sun City volunteers with her to the dinner, a representative of various organizations that help her pull off “Thanks to the Troops.”

“I may be in charge of it, but it wouldn’t happen without them (the volunteers),” she said.

Retired Senior Master Sgt. John “Spike” Garcia helps units make connections for events, mass reenlistments and a variety of other things. With his varied connections, he said he also helps connect transitioning Soldiers with potential employers. He said he is grateful and humbled by the recognition, especially since he lives in Houston.

“To be in Houston, Texas, and to be recognized, it just makes that recognition that much more impactful because I know that it’s normally within the general area,” Garcia said. “People say I’m from Houston, but we actually refer to ourselves as East Fort Hood.”

Kamper said the lasting impact of Fort Hood’s Good Neighbors will not soon be forgotten. Places like the Bernie Beck Main Gate, T.J. Mills Boulevard and Frank W. Mayborn Gate, to name a few, are lasting recognition of the service past Good Neighbors made during their time at the Great Place.

“These places not only honor the Fort Hood Good Neighbors they are named for,” Kamper said, “but serve as a reminder of the love our good neighbors have shown for decades, for our Soldiers and families.”