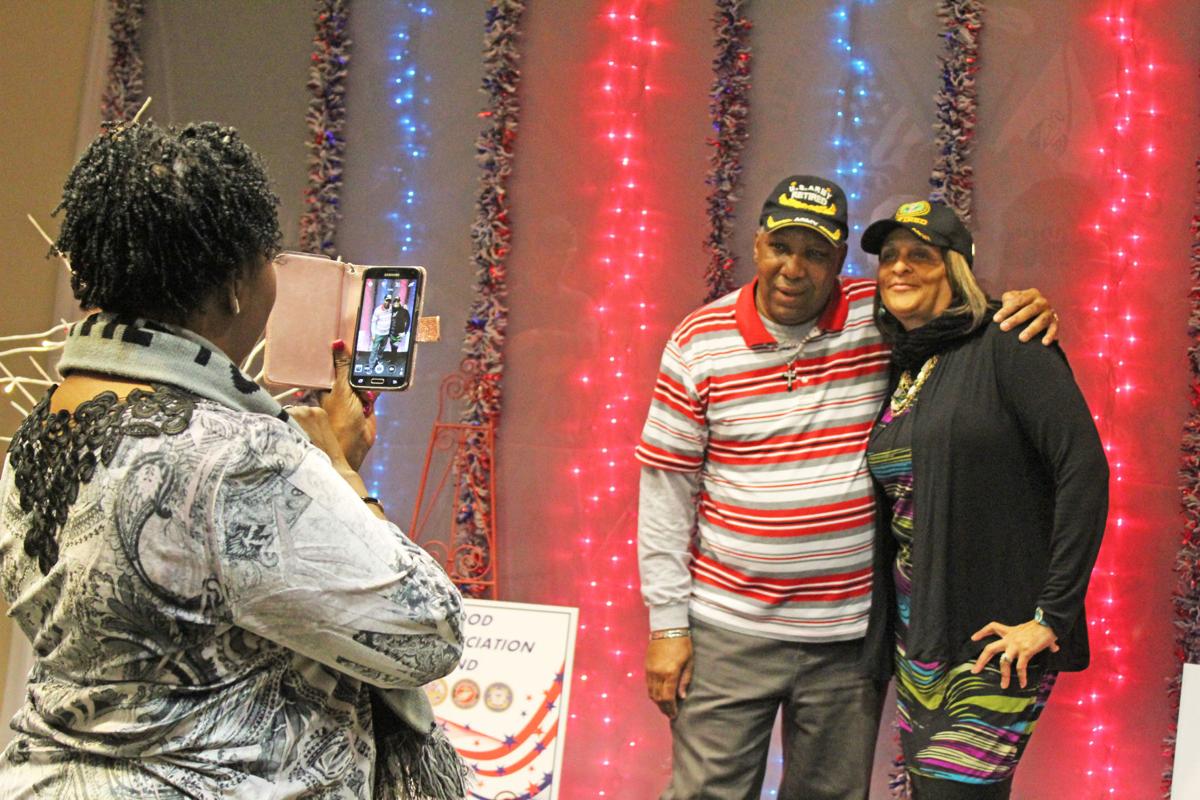 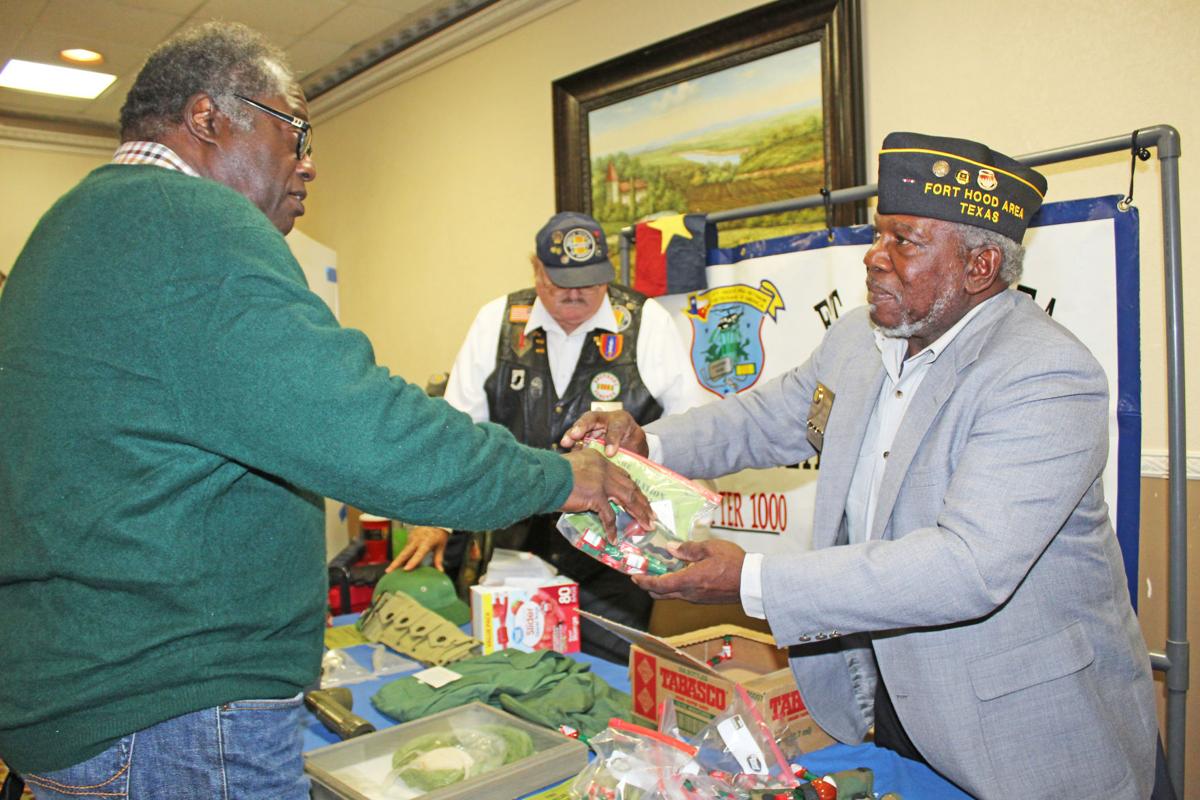 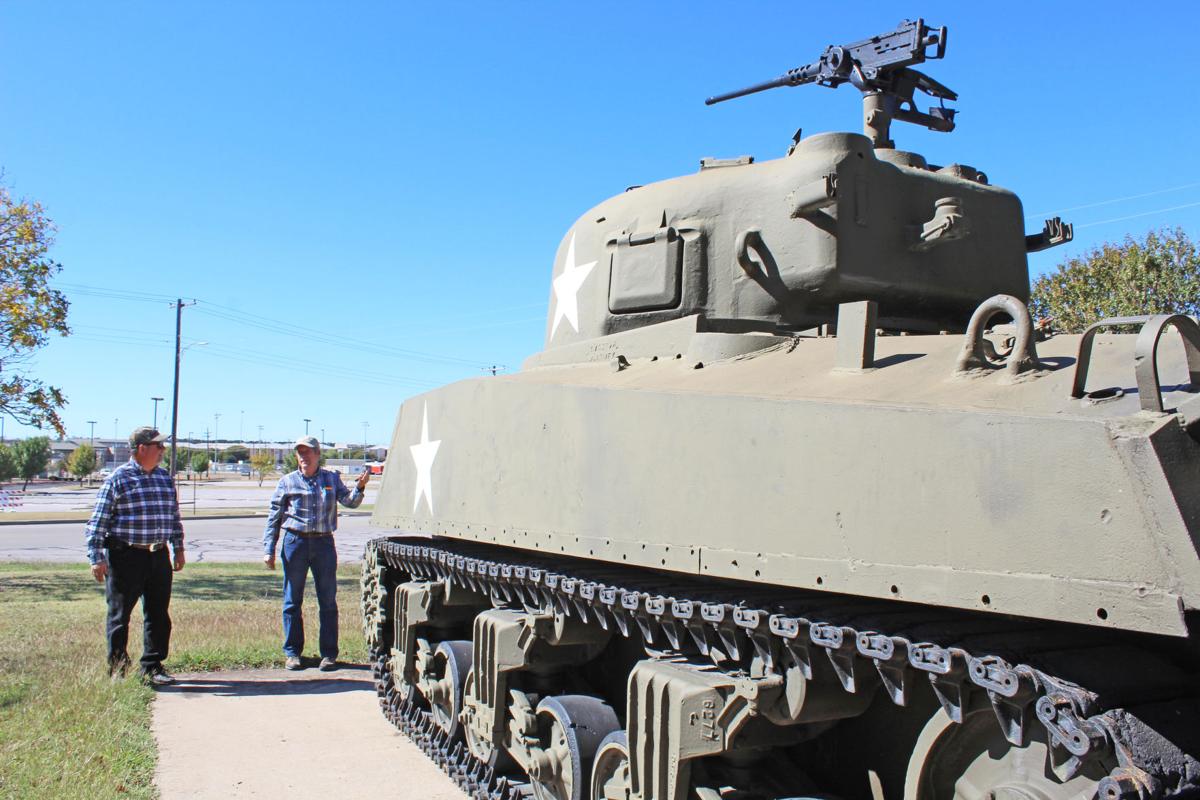 Army, Air Force, Navy, Marine Corps and Coast Guard retirees were honored throughout the weekend, as Fort Hood welcomed them to the Great Place, providing services, information and fun.

“The veterans we are honoring today hail from all across the country,” Maj. Gen. Scott Efflandt, special assistant to the commanding general, said. “What unites this group is a shared sense of duty and commitment to our country.”

Lorraine Shannon, the branch chief of Fort Hood’s Retirement Services Office, said the event grows larger each year. She explained Fort Hood is responsible for more than 141,000 retirees in 175 counties, so they make sure the retirees have all the information they need, as well as easy access to services, such as health assessments, legal assistance and more.

“Some people, because they retired at Fort Hood, they come back to meet up with their old friends,” Shannon said.

Retired Brig. Gen. Randy Anderson, chairman of Fort Hood’s Retiree Council, said the goal of the annual event is to ensure the retirees receive all the services they are entitled to, while also learning about their benefits during their retirement years.

“It’s quite clear that it’s a reunion for a lot of you,” Anderson told the crowd gathered for Saturday’s opening ceremony. “We hope you’re able to visit with each other and make some new friends while you’re here.”

The weekend kicked off with a golf tournament Friday, followed by a flag ceremony honoring Lt. Gen. Pete Taylor. Taylor commanded III Corps and Fort Hood from June 1991 to October 1993 and has continued to serve the greater Fort Hood area since his retirement. Taylor was presented a plaque as the 2019 Command Sgt. Maj. Elijah King Honorary Retiree.

Saturday’s events kicked off with an opening ceremony at Club Hood, which included breakfast; a county fair, where dozens of local organizations provided with information; TRICARE information presented by Col. Richard Malish, commander of Carl R. Darnall Army Medical Center; and the ever-favorite “I am a Soldier” presentation.

“Every year the retirees love that,” Shannon said. “Each year they change it up, but it’s always amazing.”

Walton said he receives the newsletters every year, but this is the first year he has decided to attend, to see other retirees and share stories.

“Military people like to get together,” Walton said, “it’s the comradery.”

Retired Staff. Sgt. Robert Madkins, Jr. said he also came out for the comradery, to see other retirees and enjoy the entertainment.

Throughout the weekend, the retirees had the opportunity to receive physicals, flu shots and legal assistance, update their DEERS enrollment, tour the on-post museums and even attend a demonstration by the 1st Cavalry Division Horse Cavalry Detachment.

Shannon said the Retiree Appreciation Weekend takes months to plan and includes dozens of agencies and countless volunteers working together for the veterans.

Retired Marine Corps Maj. Dave Dailey, the only Marine Corps retiree to attend the event, said he has attended every year for the past five years and enjoys the information that is provided.

“It’s really helpful because of all the information they put out, especially the hospital stuff and all the changes to TRICARE,” Dailey said. “Just getting to talk to other folks is great.”

For more information about retirement services at Fort Hood, contact the Retirement Services Office at 254-287-8761.