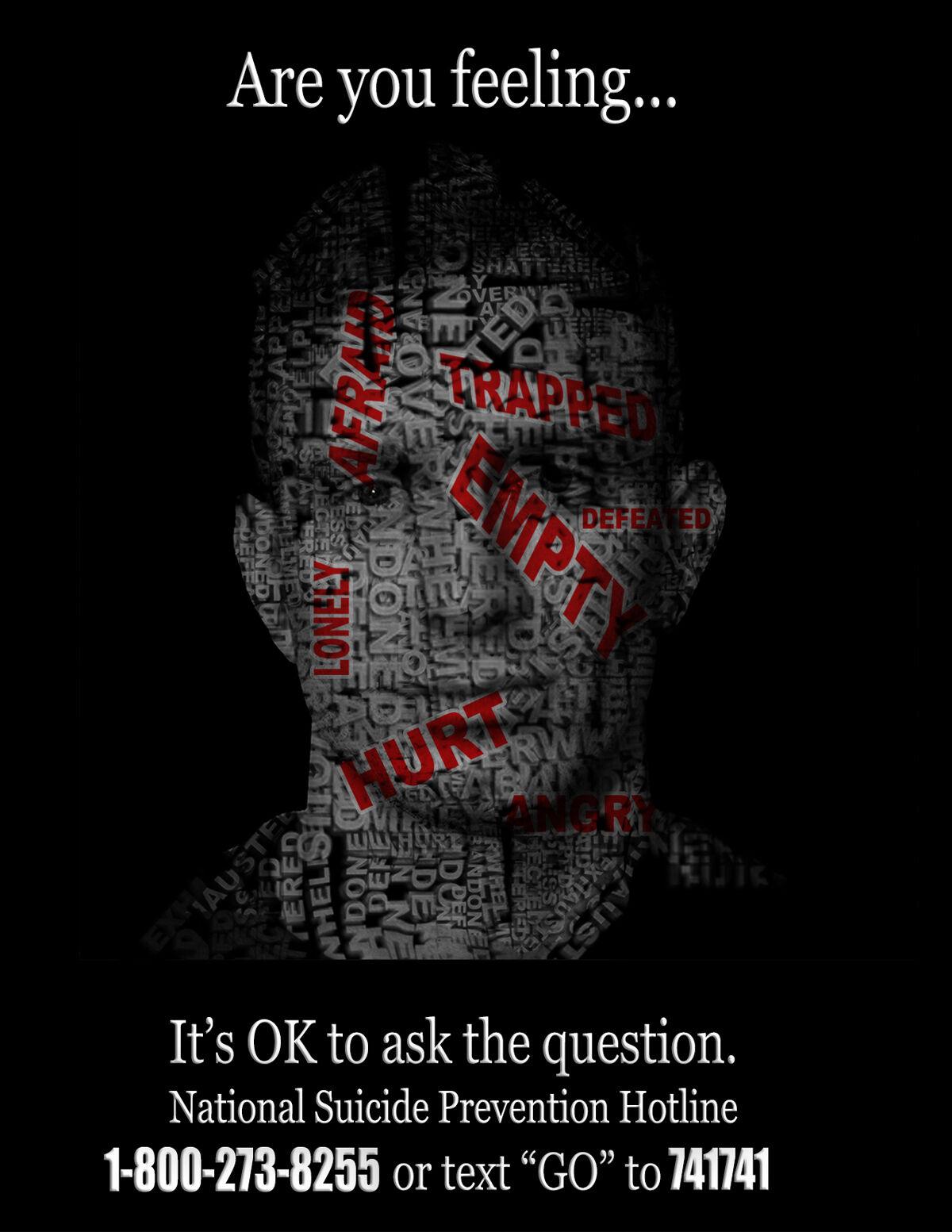 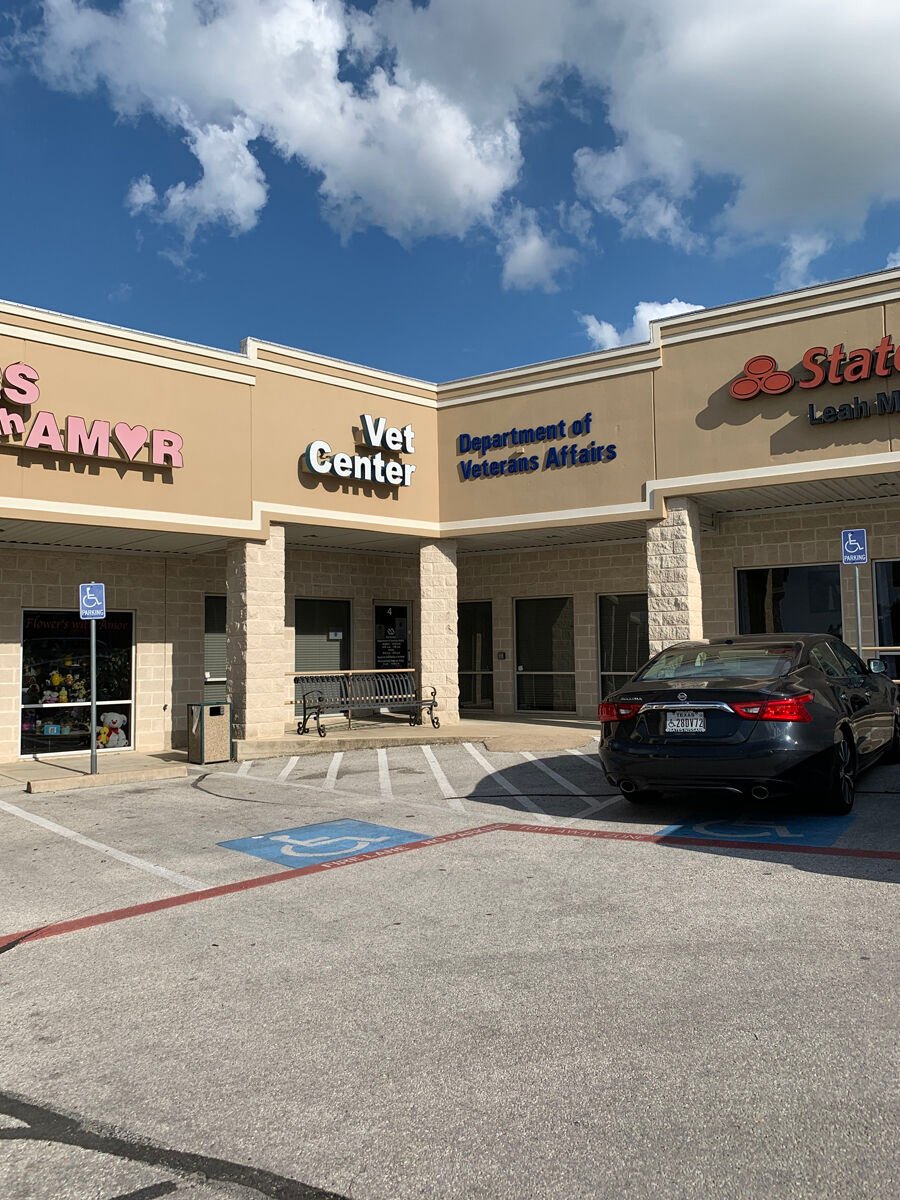 The Killeen-Heights Vet Center is located at 302 Millers Crossing, #4, in Harker Heights. It is a wealth of resources for veterans in the Fort Hood area and is a great place to start for veterans who think they might need counseling. 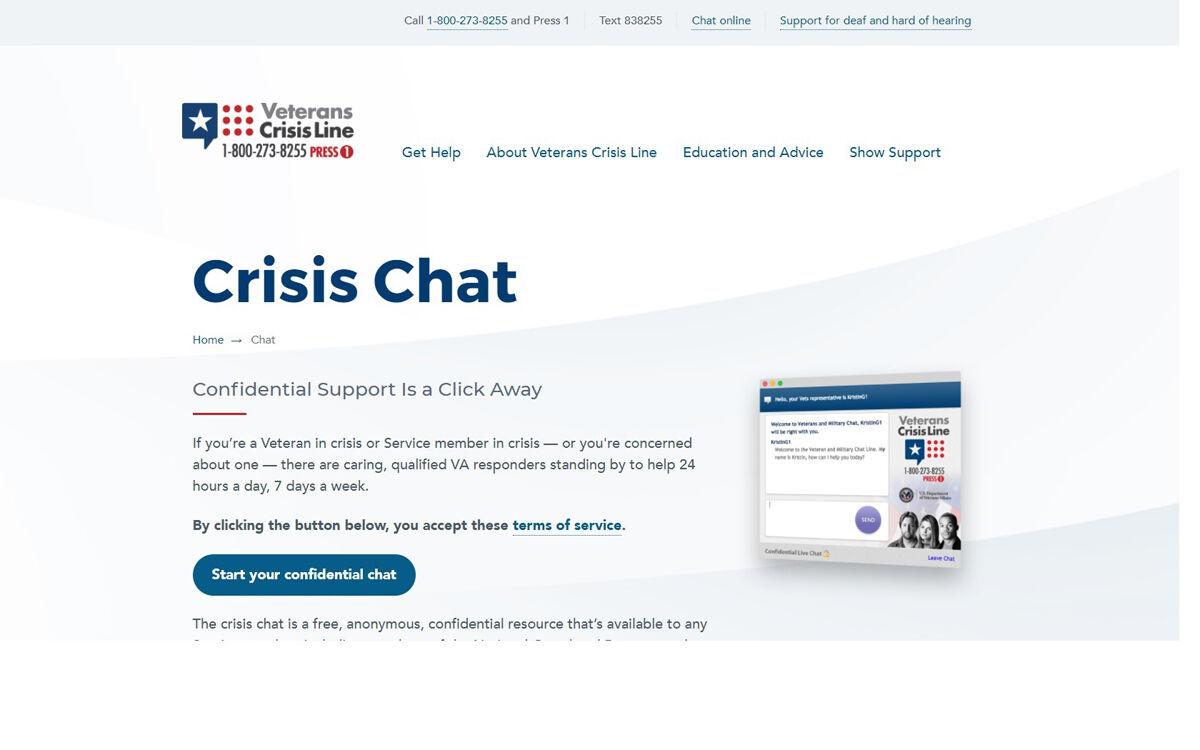 The Killeen-Heights Vet Center is located at 302 Millers Crossing, #4, in Harker Heights. It is a wealth of resources for veterans in the Fort Hood area and is a great place to start for veterans who think they might need counseling.

It wasn’t a part of her career plan, but there she was, sitting in the doctor’s office being told she would have to be medically retired. While awaiting that retirement, she worked on the Applied Suicide Intervention Skills Training team for Fort Hood. Her educational background was in counseling, so it was a perfect fit.

Babba Oppong, then a sergeant from 2nd Battalion, 227th Aviation Regiment, 1st Air Cavalry Brigade, served on that team for two years, training Soldiers on Fort Hood the best techniques for helping to prevent suicide in the Army ranks. But the day eventually came when her retirement was completed, and she found herself at home, alone, disoriented, confused, and unsure what the next chapter of her life would bring. That’s when the depression set it.

It’s an all too common story heard from military veterans after they have exited the service. And Oppong, even with her extensive background in counseling and suicide prevention training, found herself telling the very same story and needing to reach out for help for herself.

“I went all the way down to the point where I didn’t even want to get dressed in the morning,” Oppong said. “I just wanted to be in the dark in my bed, because I was afraid to get up and not know what to do.”

While she wasn’t immune to the struggle of transitioning from the military and the depression that sometimes sets in afterward, she did know who to reach out to.

“I still have a lot of appointments for behavior health and all that,” Oppong explained. “There’s nothing bad about it, you know. We just get very overwhelmed with the stigma around it, but I reached out to the VA … I reached out to the support system around me. Even my husband, at first he didn’t understand. And I told him, ‘Hey, even though I didn’t do 20 years in the Army. I’ve been in the Army for so long, I’m lost. I don’t know what to do.’”

The Veterans Administration is one huge resource for veterans in Central Texas with an office in Temple and also one much closer at 302 Millers Crossing, #4, in Harker Heights. If you need to physically go somewhere and seek help or counseling, that’s a great place to start, according to Jannan Melendez, Suicide Prevention Program manager at the Fort Hood Suicide Prevention Office.

“The Killeen-Heights Vet Center offers counseling services for certain conditions,” Melendez said. “Outside of that, they have the military veteran peer network. And, they offer a peer-to-peer support, different classes, and financial assistance. And that’s not only for the veteran, but that’s for family members, surviving spouses, even partners who aren’t related via marriage.”

Another resource recommended by Melendez for veterans is the website www.texvet.org.

“It’s like a one-stop shop for everything veteran related, depending on what county you are in,” Melendez said. “So I was able to go to the site, click Bell County, and then I found just so many different resources that are broken down by different categories – medical, mental health, family, social. That’s a good thing to have. They also have scholarships and other Texas-specific things for veterans.”

Both Melendez and Oppong recommended the VA’s site, www.mentalhealth.va.gov, and if a veteran (or anyone for that matter) is having suicidal thoughts and would prefer to chat online, they can do that at www.veteranscrisisline.net.

One of the Department of Defense’s themes this year for Suicide Prevention Month is “Connect to Protect.” The other is “Be There.” Not all veterans have the strength or the awareness to reach out for the help they need, and if you suspect that may be the case for someone you know, Oppong encourages you to reach out to them and check on the them on a regular basis.

“Call them. Encourage them. “You know, let them know that they have a life outside of the military. They have a life after the military, and just give them all the support they need,” Oppong said. “Check on them as often as possible, and be there for them. Even if they just need to talk to someone, just give them that listening ear, because it can be overwhelming. It can. It can really be overwhelming and difficult to manage. And so, don’t assume they are doing. Check on them and make sure they are doing well.”