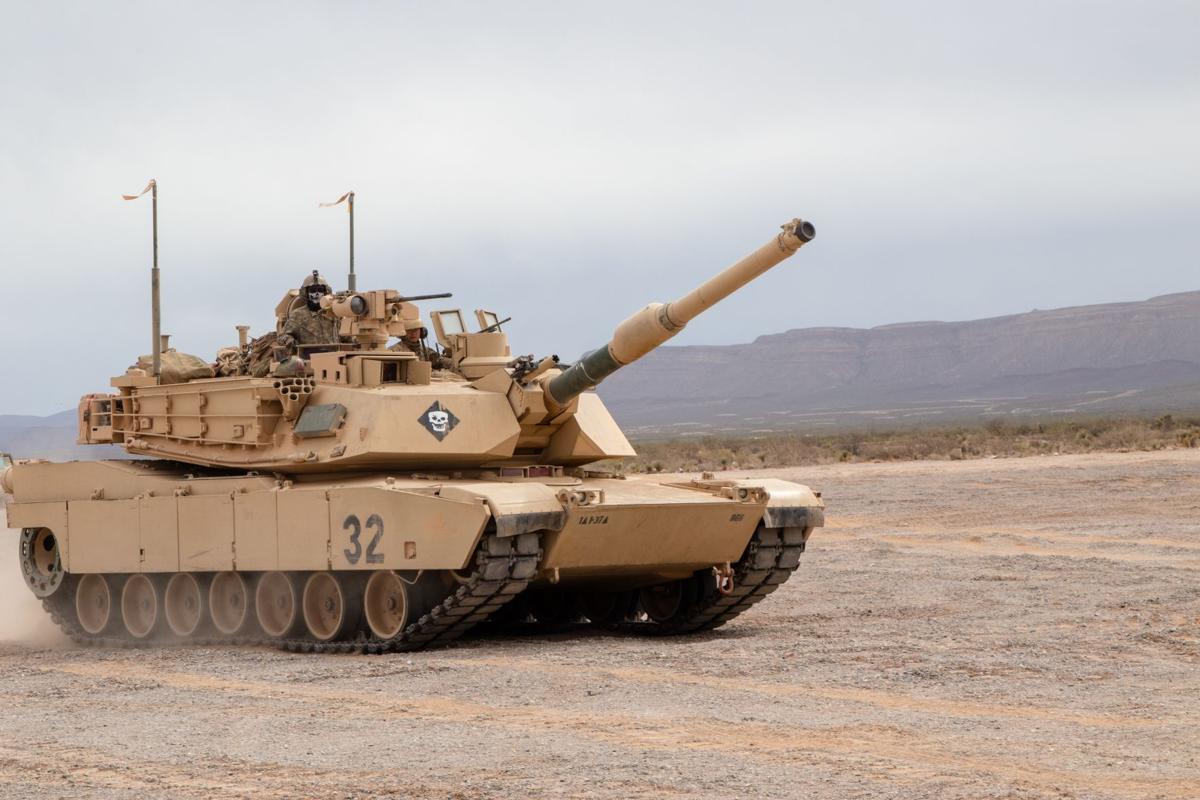 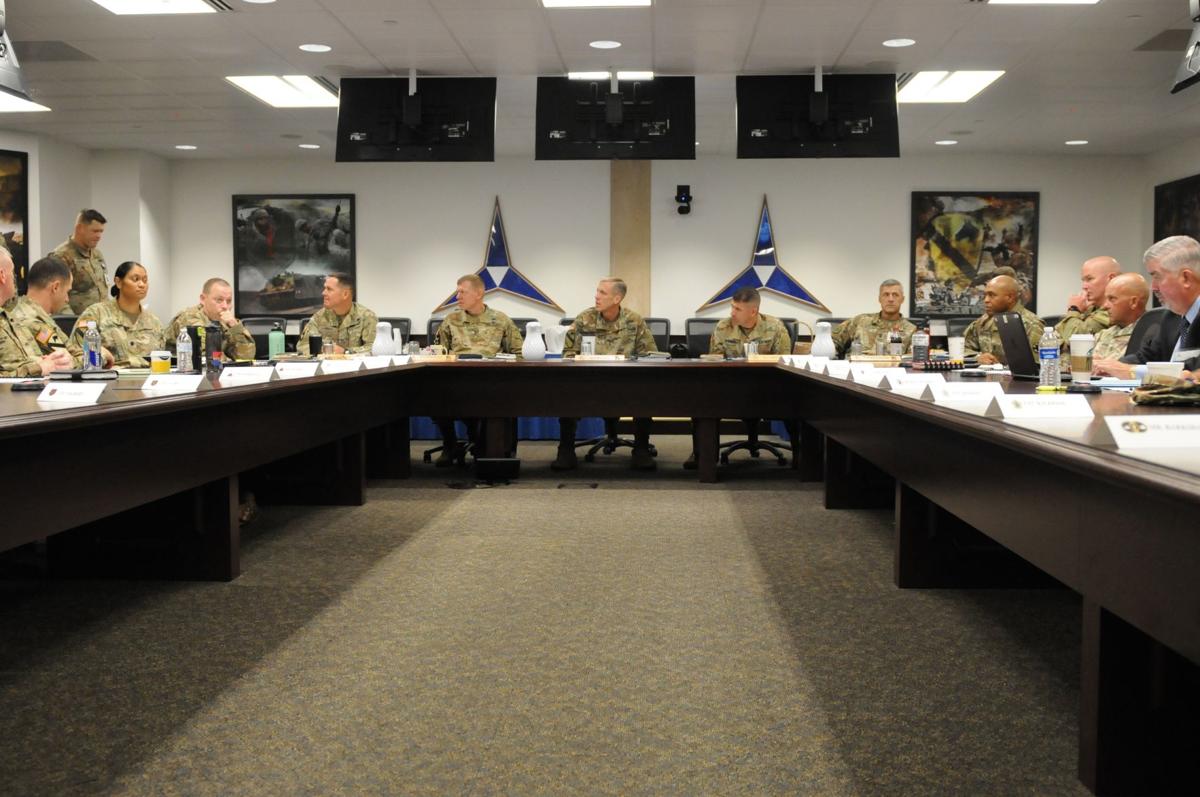 Since the III Armored Corps headquarters is the field proponent for armored formations, this event is part of an ongoing effort to continuously improve the corps’ core competency of lethality.

According to Maj. Gen. Scott Efflandt, III Corps Deputy Commanding General, bringing the right group of people together to synthesize issues, challenges and best practices from across the force is key to identifying how to get back to the fundamentals of what the armored force is known for, which is crew lethality.

“What we really wanted to look at are the number of factors that influence the overall lethality of an armored brigade combat team, with a specific focus on armor crews” Efflandt said. “Then based on the data we collected prior to the forum and with the input from the members attending the forum, make recommendations to the Army on solutions to the areas that can be improved on.”

Command Sgt. Maj. Daniel Hendrex, III Corps senior enlsited advisor, said some of the proposed solutions to improve crew lethality will take time to implement, but there is one thing that crews could do that would have an immediate impact.

“Gunnery qualification rates are one component we can use to measure the proficiency of armored crews which directly contribute to an armored brigade combat team’s lethality,” said Hendrex. “One predictor of how well a tank or Bradley crew will do during qualification is how well they adhere to the standards in their operational train-up to gunnery. It’s pretty simple – conduct training to standard.”

Competing requirements can have an impact on the ability for armored crews to conduct their operational train-up to standard such as the current operational tempo of armored brigades and condensed training schedules.

“That’s why this forum was so important so that we could get direct input from the field, as well as the armor institutions to validate our observations and come up with solutions to make sure our armored force is the most lethal it can be,” Hendrex said. “Maximizing leader time training is a crucial component in being able to train to standard while meeting operational demands and condensed training time.”

Qualification rates alone do not indicate how lethal an armored brigade combat team is, but also the status of its manning, equipment and training. The largest personnel challenge affecting crew lethality is the number of assigned master gunners in the armored brigades, battalions and companies.

“The most important thing that came out of the forum, from my position, is that it is known there is a shortage of master gunners, the importance of the master gunner position across the force, what kind of impact that has on lethality and the way-ahead to fix it,” 1st Sgt. Richard Thomas, first sergeant of the Master Gunner School, said.

“I was extremely happy to hear that the master gunner school at Fort Benning is allowing sergeant-promotable Soldiers to attend the master gunner course without a waiver,” Master Sgt. Robert Kelley, 1st Infantry Division Master Gunner, said. “This will definitely help with getting more master gunners to school and in turn back out to the force.”

The forum also discussed the need for institutional training for transitioning Soldiers being assigned to a mechanized infantry unit that may have not served in one before, or Soldiers who have rotated to an armored brigade from a Stryker or infantry brigade.

“I think we could do better at codifying a standardized institutional course,” Efflandt said. “So that no matter where an officer or noncommissioned officer is assigned, they will have the right leader technical competencies to lead and develop their subordinates.”

The forum provided an opportunity for the professional development of heavy division operations officers and master gunners by sharing best practices for the coordination of individual and collective training.

The upcoming Maneuver Warfighter Conference in September will be another venue for III Corps to share the information and obtain additional feedback on improving crew lethality.