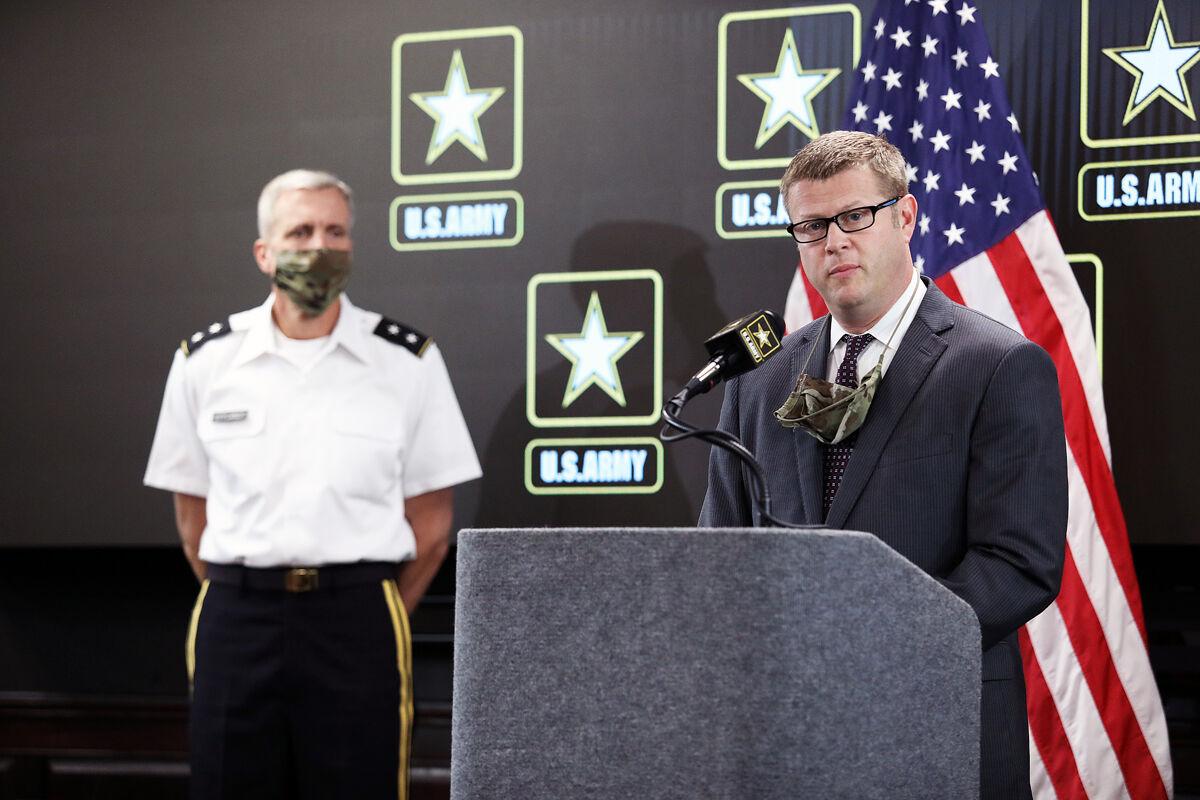 Secretary of the Army Ryan McCarthy reads a statement to the media during his visit to Fort Hood Aug. 6 at III Corps Headquarters. 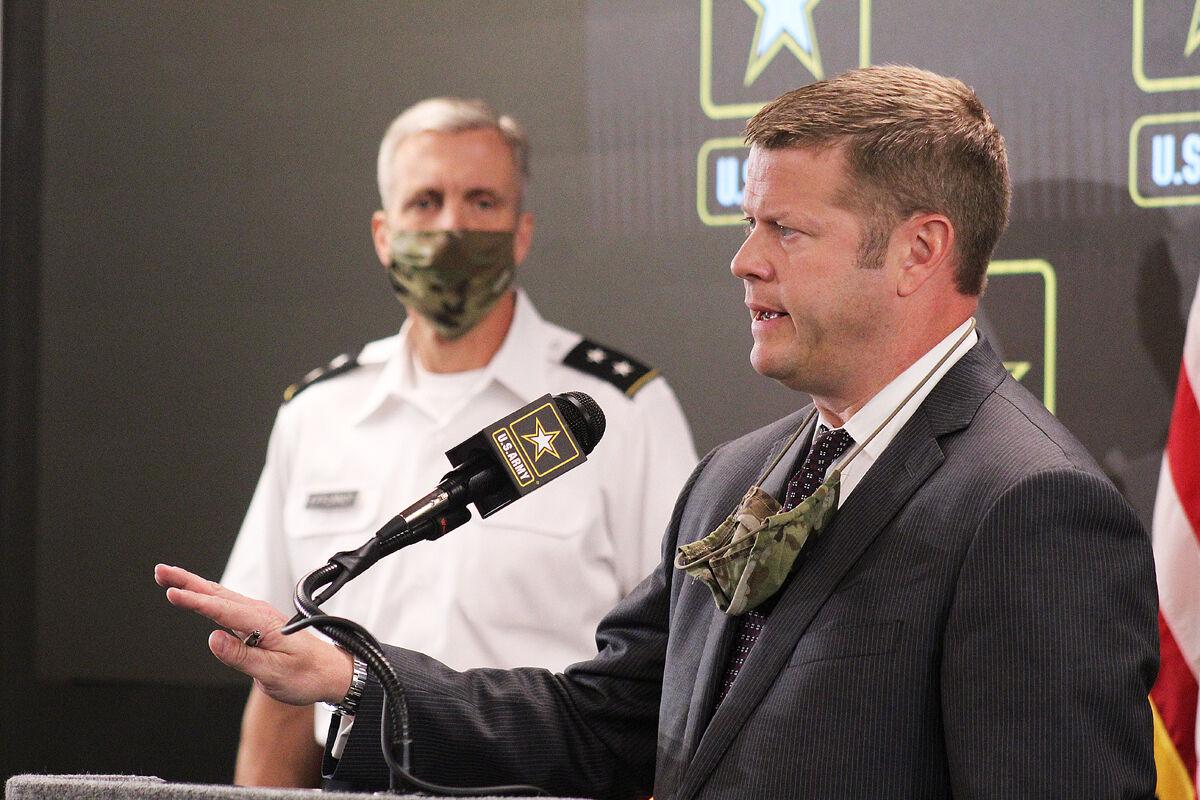 Secretary of the Army Ryan McCarthy reads a statement to the media during his visit to Fort Hood Aug. 6 at III Corps Headquarters.

Secretary of the Army Ryan McCarthy met with the media inside III Corps Headquarters Aug. 6 to discuss the issues that have plagued the installation in recent months.

“I have met, over the last 24 hours, with Soldiers of every echelon, private first classes all the way to general officers,” he said during the press conference. “I told them we are sending down an independent group of investigators to understand the root causes associated to the rise of felonies and violent acts, to better understand why this is happening at this installation.”

McCarthy admitted the number of sexual harassment cases, sexual assaults and murders are higher at Fort Hood than other installations. He said there are currently a series of investigations occurring on the installation, putting every resource they can behind fixing the problems.

“The murder of Spc. Vanessa Guillen has become a catalyst, highlighting sexual harassment and sexual assault within the military,” McCarthy said. “Vanessa’s story has served as a tipping point, where survivors spoke out on social media and shared their own trauma. We must honor her memory by creating enduring change.”

McCarthy said he has directed an independent review of the command climate at Fort Hood, and once the results are complete, he will provide an update to the media and to Congress.

“Ultimately, the results, findings and recommendations will fuel an implementation team, chaired by the under secretary of the Army and the Vice Chief of Staff of the Army,” he said.

While at Fort Hood, the secretary of the Army met with dozens of Soldiers privately to find out their feelings about the installation, as well as any issues they feel should be addressed. He said he met with Soldiers from a variety of ranks and their conversations were “incredibly candid.”

McCarthy said he asked the Soldiers, “How can we perform better?” adding, “I always learn when we have these opportunities.”

The secretary of the Army also discussed Project Inclusion, the Army’s new initiative to address behaviors associated with the lack of diversity, discrimination, sexual harassment, sexual assault and suicide. He said the initiative is meant to “address behaviors that tear at the fabric of our force.”

While at Fort Hood, McCarthy also held three meetings with civic leaders within the surrounding communities, in addition to 10 sensing sessions with Soldiers.