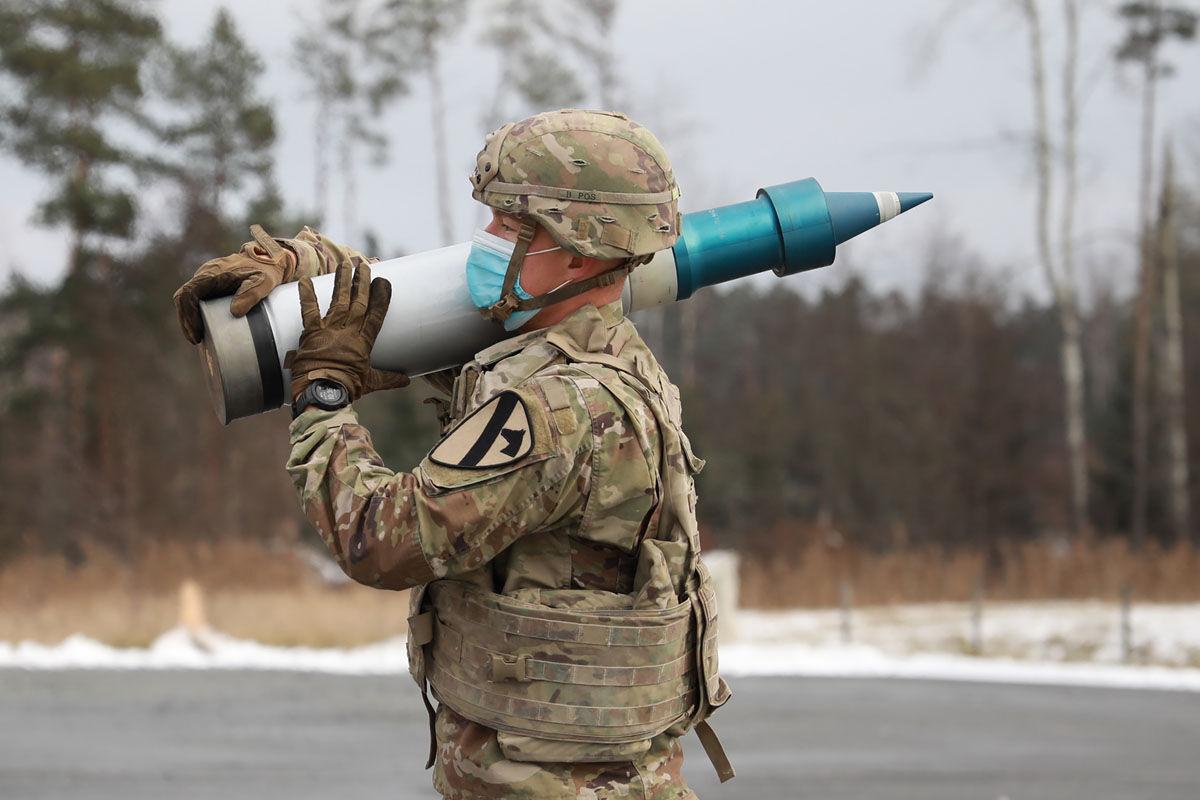 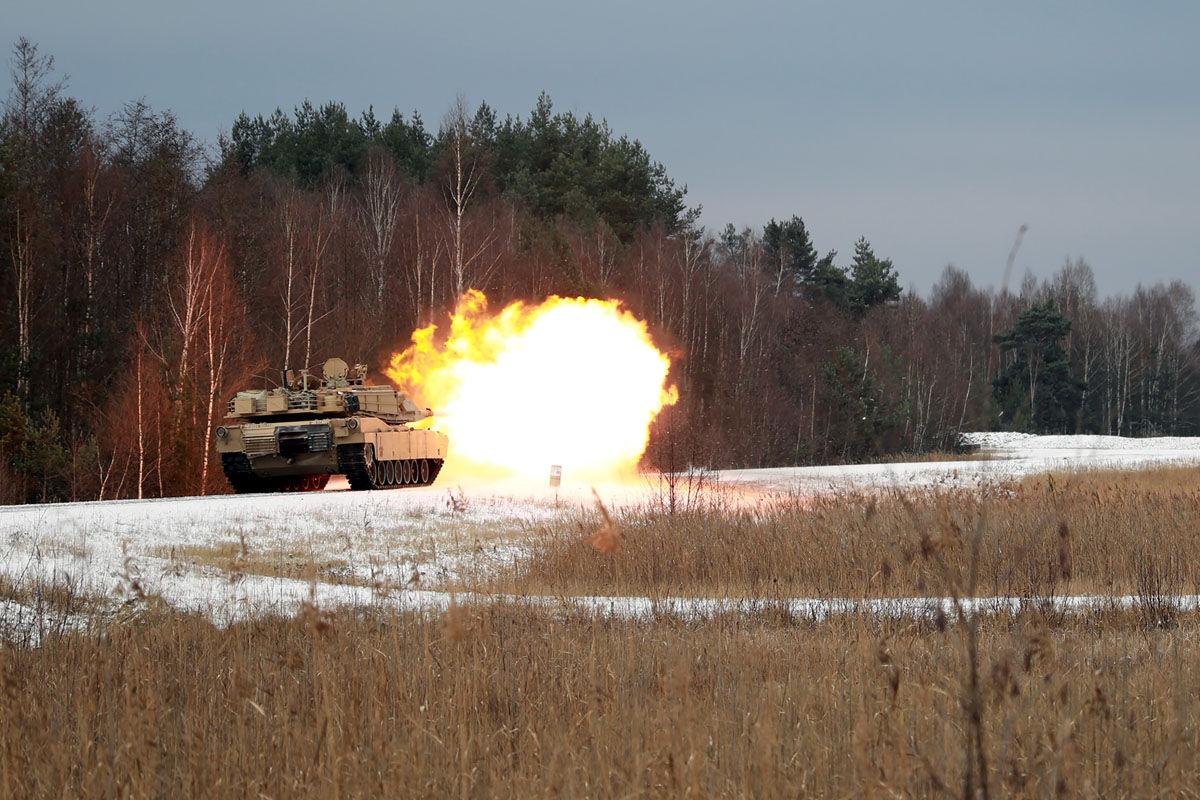 It’s only been a little more than a month since the 1st Armored Brigade Combat Team, 1st Cavalry Division cased their colors and headed to Europe in support of Operation Atlantic Resolve, but the troopers of the Ironhorse Brigade have hit the ground running, bringing with them their ‘Always Attack’ attitude.

“We’ve moved over 3,000 people from Fort Hood, Texas to Belgium, Germany, Lithuania, Romania, Bulgaria and to the country of Georgia,” Col. Michael D. Schoenfeldt, the 2nd ABCT commander said during a recent phone interview. “We’ve moved over 2,000 pieces to each one of those locations.”

“We have moved by boat through the port of Beaumont all that equipment to the port of Antwerp in Belgium then we took all of that equipment at Antwerp … We put them on trains,” Schoenfeldt said. “We put them on trucks, and we put them on barges, and then moved them all the way across Europe into Lithuania, into the Grafenwoehr Training Area where the 7th Army Training Command and all our partners here helped us out. And down into Romania and into Bulgaria where our Black Sea Area Support Group was able to help us out as well.”

Schoenfeldt sang the praises of all the logisticians who helped with the movement.

“I have never seen anything like it, because it took the entire sustainment enterprise from Fort Hood, from the Rail Operations Center, the (Deployment Ready Reaction Field), and the 1st Cav. Div. Sustainment Brigade, and Col. Pat Disney and his team,” Schoenfeldt explained. “It is amazing to see that, and that all happened within a 35 day period.”

Getting all the people and equipment there was just the beginning.

“We’ve got all that equipment, and we’ve already shot every single tank, every single Bradley, every single weapon, and incorporated three separate companies and batteries,” Schoenfeldt said.

Ironhorse has also incorporated other units into the brigade, forming Task Force Ironhorse, he said.

“So we’ve got a Military Police company that we’ve brought on board,” Schoenfeldt said. “We have a multi-launch rocket system battery out of the Arkansas National Guard that joined us, and we have an air defense artillery battery that has joined us as well from the Mississippi National Guard. So we have a multi-compo, multi-discipline, organization coming together for over 3,000 troopers. We are now at eight battalion’s worth of people from Fort Hood all the way from Belgium, to Georgia and all the way up in the north into Lithuania. It is breathtaking.”

Who makes a task force from multiple different states and countries work like a well-oiled machine? Schoenfeldt was quick to answer.

“You know what makes it all come together is the individual trooper,” Schoenfeldt said. “They are on the ground, in the snow, in the rain, in the sleet, making sure it all happens. We have been able to do it in a COVID environment, protecting the force with no degradation to the mission. And be able to do it safely with no reportable accidents whatsoever … I have never in my 22 years, seen the discipline across the board form every trooper, regardless inside of Task Force Ironhorse, outside of Task Force Ironhorse, ... the forklift operators, the crane operators, they’re German, they’re Belgian, they’re Lithuanian, they’re Bulgarian, it is truly an interoperable, intergovernmental, interagency fight and it takes the entire team.”

Schoenfeldt said his troopers were immediately embraced by the militaries in the various countries in which they now operate and train.

“We had not even (conducted our transfer of authority) yet, and we were already working with the Georgians,” Schoenfeldt said. “We’ve already been out with the Romanians, the Polish Army, the Lithuanian Army, the Belgian Army and, actually, it was kind of neat, the German Army was shooting right next to us.”

The brigade will be involved in or conducting a host of different training events throughout the months to come, he said.

“We have ones every month with every partnered nation,” Schoenfeldt explained. “So that’s what’s great about this, we get to build readiness on a global scale. I don’t know where else you get that.”

All of this effort leads to an enhanced level of readiness for the troopers of Task Force Ironhorse.

Schoenfeldt said he and all his troopers will be thinking about their friends and family back at Fort Hood over the holidays.

“We miss them over the holidays,” he said, “but know that their loved ones here are doing what the American people have asked us to do, and that’s to protect freedom justice and liberty.”