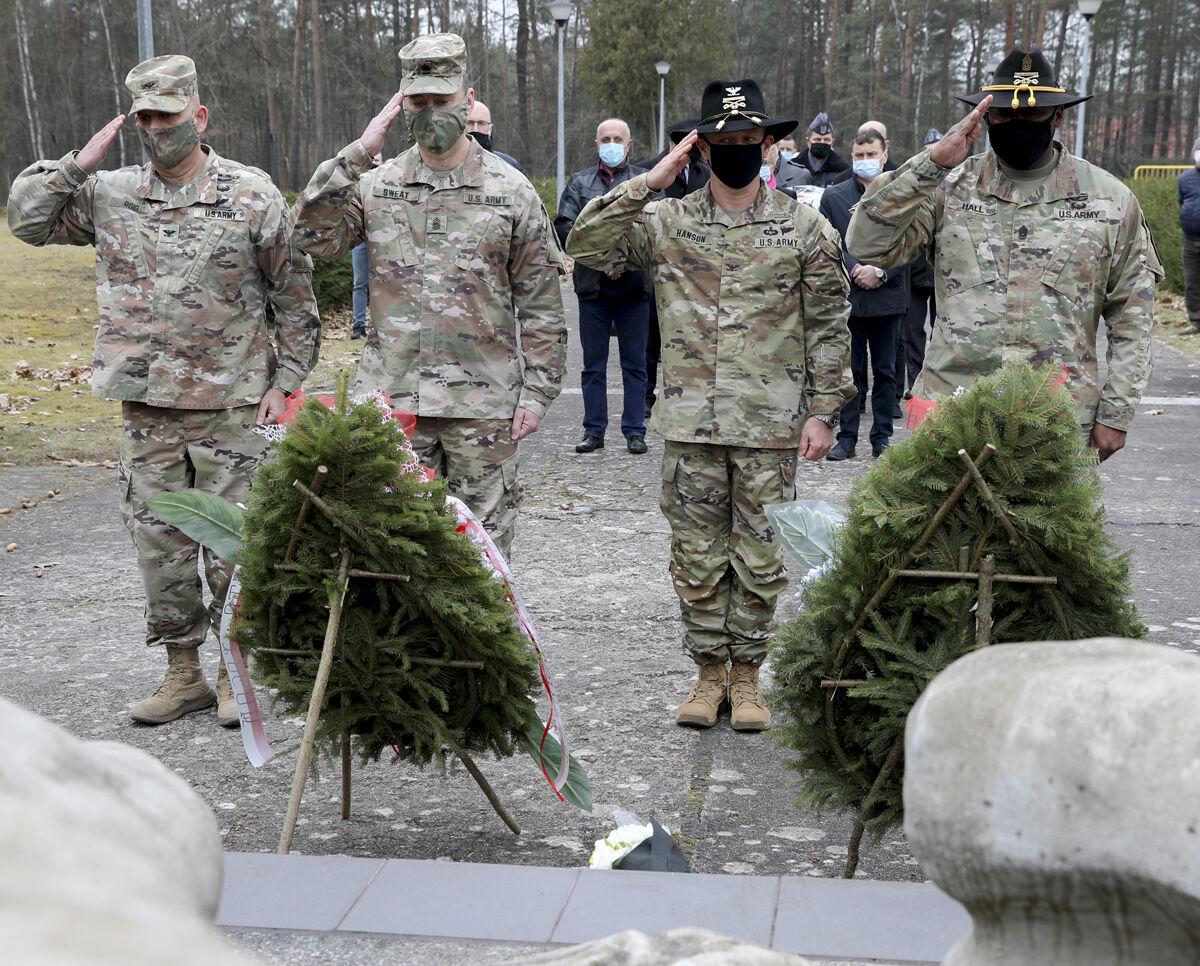 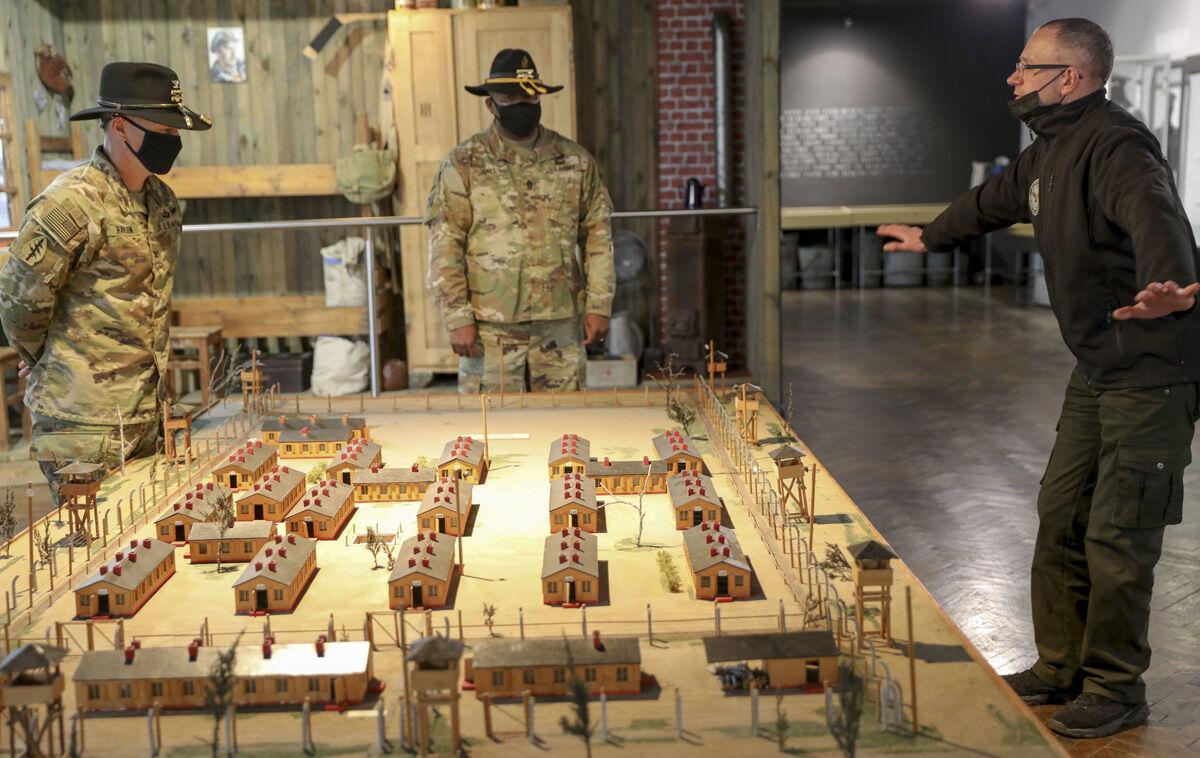 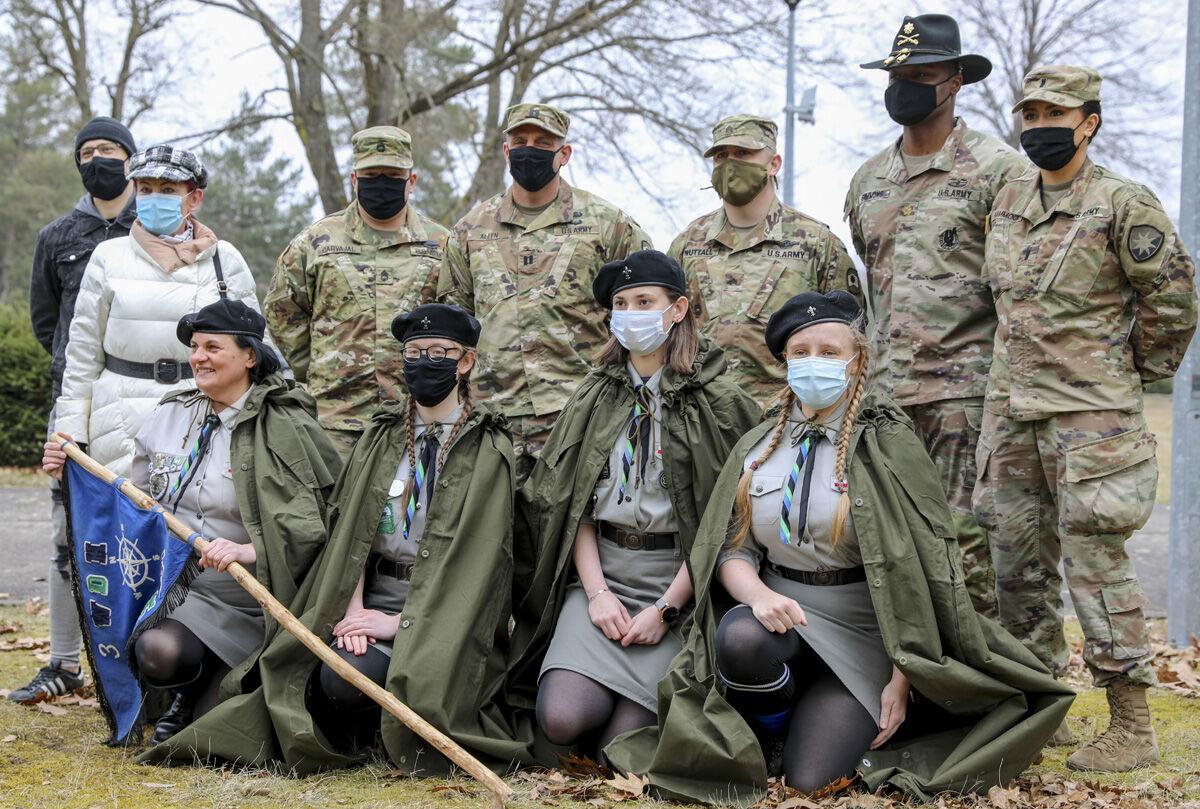 “Everyone here in this room is living on borrowed time. By rights, we should all be dead,” Roger Bushell, Royal Air Force Squadron leader, speaking to “Escape Committee” said in March 1943. “Three bloody-deep, bloody-long tunnels will be dug – Tom, Dick and Harry. One will succeed,” Bushell continued to say, while planning the largest attempted escape during World War II.

On March 24, 1943, Allied Forces attempted the largest escape from a German prisoner-of-war camp during WWII.

The 77th anniversary of what was deemed “The Great Escape” was marked by troopers of 1st Armored Brigade Combat Team, “Ironhorse,” paying their respects and honoring their former brothers and sisters in arms alongside Soldiers from 50th Regional Support Group, 11th Armored Cavalry Division – Poland, Andrzej Katarzyniec, mayor of Zagan and the local Poland community.

“This is amazing, truly inspiring,” Col. Ryan Hanson, commander of 1st BCT, said. “To stand here, where so many of my former brothers and sisters stood attempting to risk everything for their freedom, is truly humbling and a testament to why we serve today.”

More than 7,000 captured prisoners-of-war were held at the camp during the course of WWII. “The Great Escape” saw more than 200 service members from different nations partnered together to escape, using three tunnels they spent months digging.

“Our history here runs deep. We came together today to celebrate that history, connection and partnership,” Col. Ricardo Roig,

recognize and understand the sacrifice so many men and women made for their freedom, peace and security.”

Three tunnels were built named Tom, Dick and Harry. However, Harry, dug roughly 30 feet deep and 300 feet long to avoid detection, was the only tunnel usable during the night of the escape.

Although 200 prisoners planned to escape, only 76 actually escaped through the tunnels and only three avoided recapture by the Germans weeks later.

“Laying flowers on the monument dedicated to their sacrifice, is a simple gesture to honor these brave service members,” Hanson said. “Standing on top of the ground they dug under my feet, standing just feet away

from the guard tower that spotted their escape and seeing the

wood line that provided them cover is why we are here. As a commander and trooper myself, it’s humbling to see what, we

have always been able to accomplish, when we stand and fight together.”