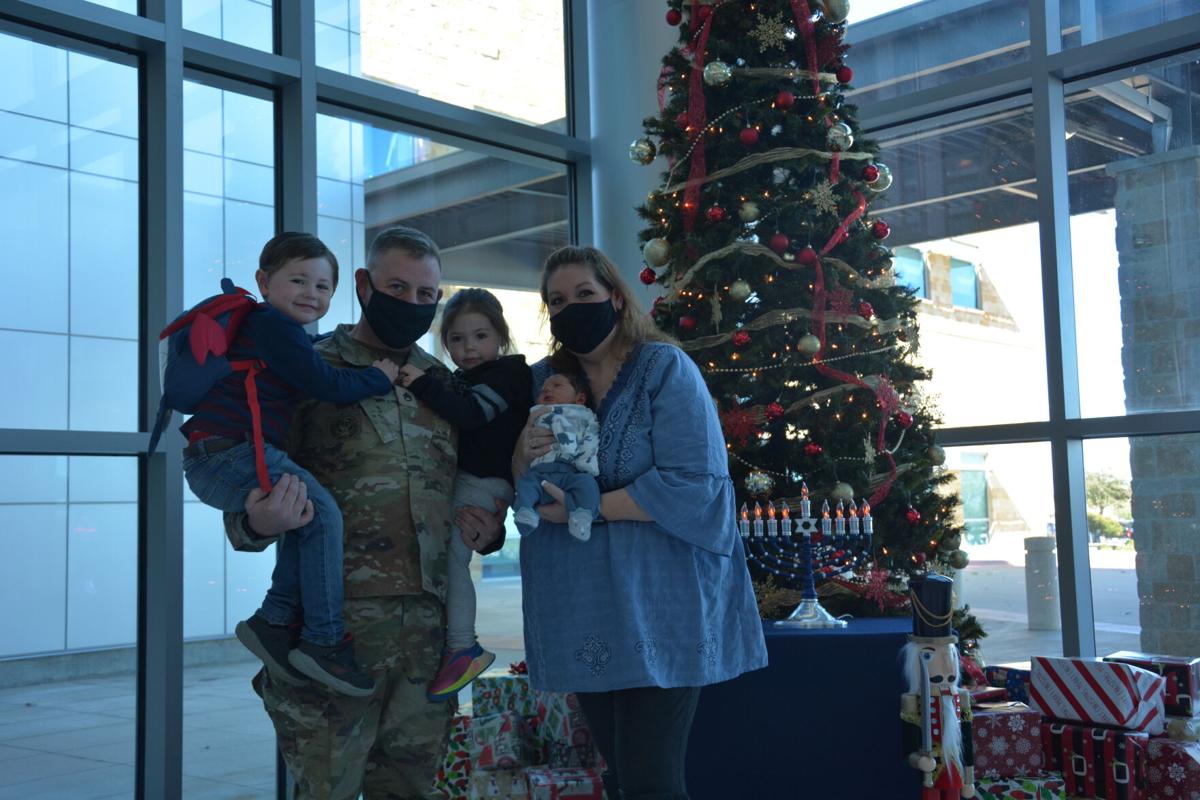 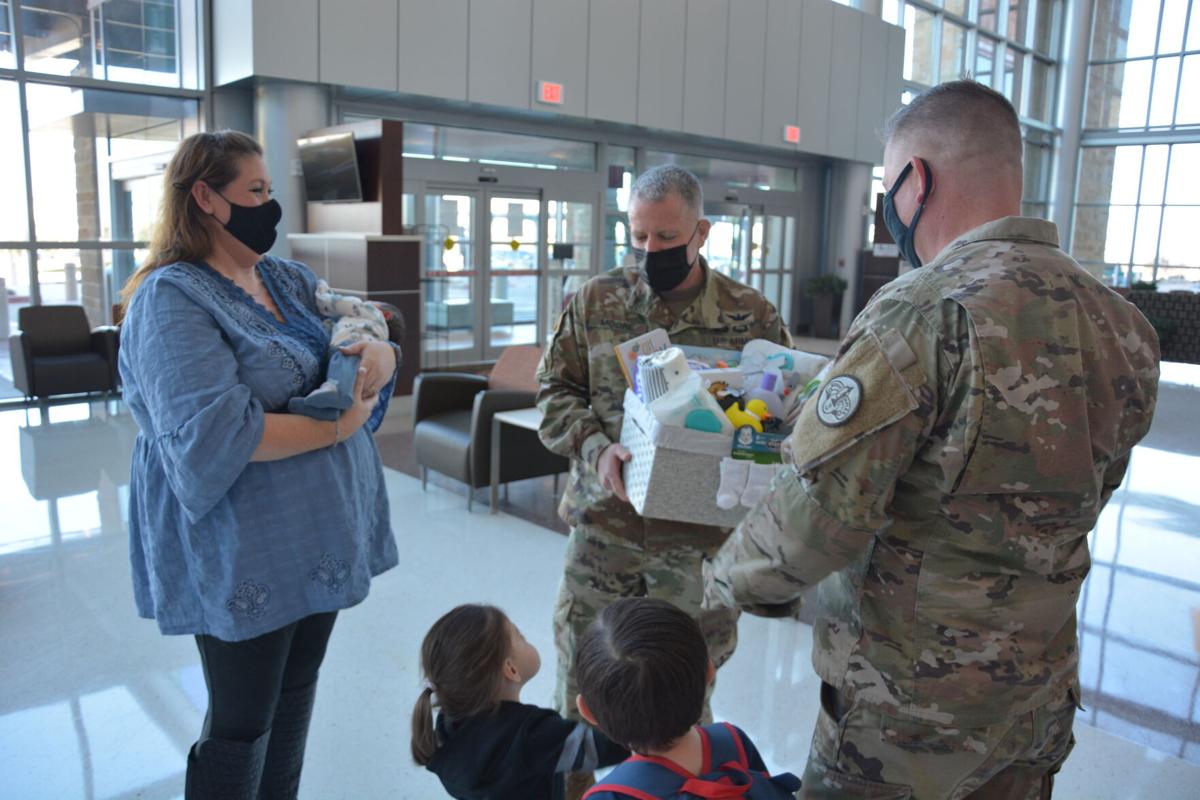 While the fireworks lit up the Fort Hood community sky, baby boy Cannon Smith was welcomed as the first baby of the New Year at Carl R. Darnall Army Medical Center.

Cannon arrived at 12:10 a.m., weighing 7 pounds, 10 ounces. He was the only baby that arrived close to or after the New Year rang in for all of Bell County.

“I was due January 5th, so he came a little early, but we both thought he would be here by the 31st,” Taryn said.

With CRDAMC being her first military hospital to deliver in the family had a great experience. The proud parents are now parents of three: Gunner, 4, Kaydence, 2, and baby Cannon.

The new parents are looking forward to spending time with their new bundle of joy and shared their gratitude with the labor and delivery staff.

“It was wonderful, they took really good care of us and there were no problems,” Taryn said.

Dr. (Capt.) Eric Chung, a doctor at the Women’s Health Center, “caught” baby Cannon. Chung said he uses the term “caught” because the mom is doing all the hard work by delivering, he’s just there to catch the baby coming out.

“I have caught many babies in the new year, but never have I gotten the first baby of the area,” Chung added. “It’s super exciting!”