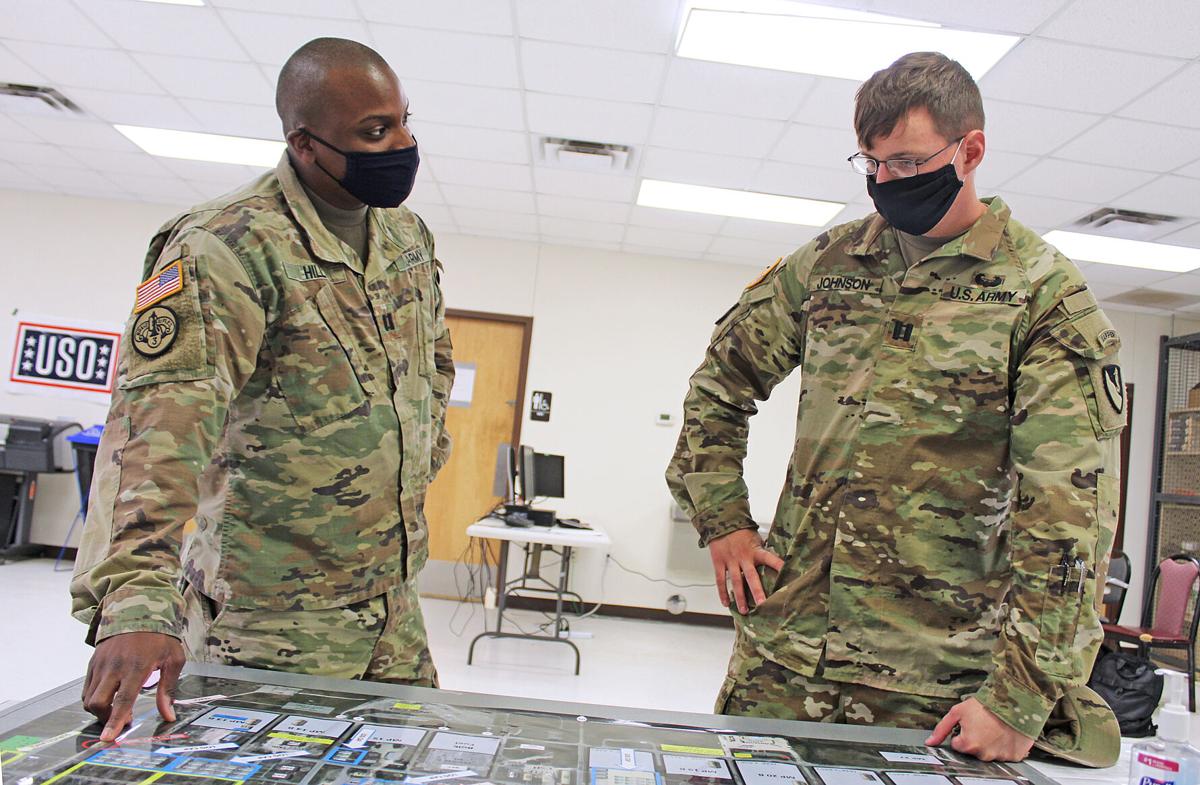 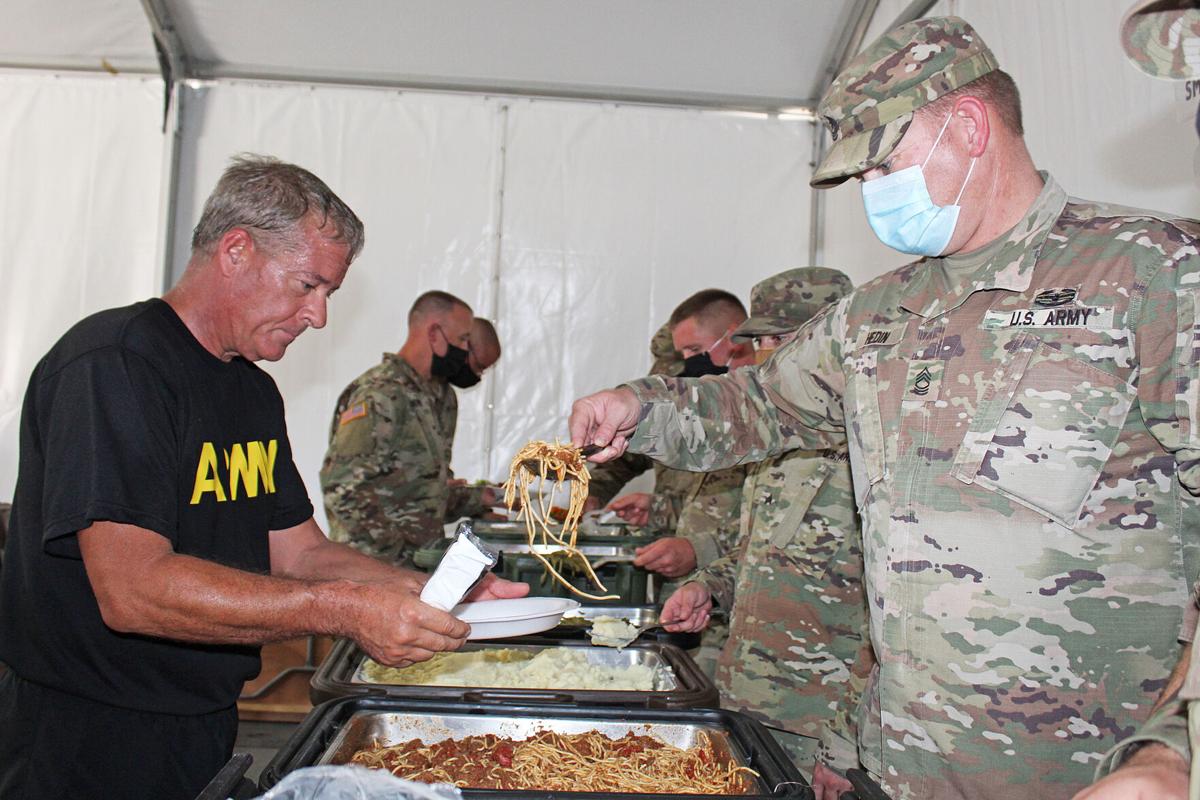 The 36th Engineer Brigade has taken the reins of the quarantine mission at North Fort Hood, giving a much-needed reprieve to the 3rd Cavalry Regiment, who had been tasked with the mission for six months.

Since the onset of COVID in March, the 3rd Cav. Regt. had been tasked with taking care of the basic needs of Army Reserve and National Guard Soldiers under quarantine while mobilizing and demobilizing through Fort Hood. It was a huge undertaking, with the regiment caring for more than 7,000 troops quarantined on North Fort Hood.

“The support of 3rd CR for this mission has been outstanding,” Col. David Dean, commander of the Hood Mobilization Brigade, said. “They did a good job and their troops were very engaged in the mission.”

The Hood Mob. Bde. handles all the logistics for the mobilizing and demobilizing Army Reserve and National Guard units, working alongside First Army – Division West to validate, mobilize and demobilize the troops. Shortly after Dean took command in March, COVID hit the installation and quarantine procedures were quickly put in place to prevent the spread of the virus. While his brigade handled the logistics side of the house, the 3rd Cav. Regt. was tasked with caring for the quarantine side.

“Our squadron was responsible for the life support activities,” Lt. Col. Raphael Morrison, commander of 4th Squadron, 3rd Cav. Regt., said. “When a unit shows up, we’re responsible for their meals – three meals a day – as well as escorting them to common-use areas in order to prevent contamination between the cohorts.”

Capt. Omar Hill, commander of Nomad Troop, who was tasked with the mission in August, said a lot of people have a misconception about quarantine life, believing the Soldiers are being held as prisoners for 14 days. He said his goal throughout the tasking was to make the Soldiers as comfortable as possible.

“Don’t forget at the end of the day, we’re not going through the 14 days right now, but any one of us could at any given time and we’d want to be treated in the same manner we’re treating them,” Hill said. “You know, you’re doing a good thing, making sure troopers coming back into country are safe to go back to their friends and family. And then making sure those Soldiers deploying to foreign lands are safe as well. It’s been rewarding.”

After shadowing Nomad Troop for several days, the 74th Multi-Role Bridge Company, 62nd Engineer Battalion, 36th Engineer Bde., took command of the mission Sept. 1, and hopes to continue making the quarantine process as smooth as possible for those in quarantine.

“3rd Cavalry Regiment has done a great job helping us out and letting us know what we need to do,” Capt. Carl Johnson, commander of the 74th Multi-Role Bridge Co., said about the transition.

Johnson, who has been in command for nine months, said the only impact he wants to make is making a positive impact on the mobilizing and demobilizing Soldiers he will be caring for over the next two months.

“I can understand their frustration when coming off deployment and being told you have to wait an additional two weeks. We want to make as little impact on them as possible. They’re already getting enough impact with the additional two weeks,” Johnson said. “To me, it’s a success if I can either keep them at minimal impact or make life better for them.”

“At the end of the day, it’s Soldiers taking care of Soldiers,” Morrison concluded. “That’s what we do in the Army.”