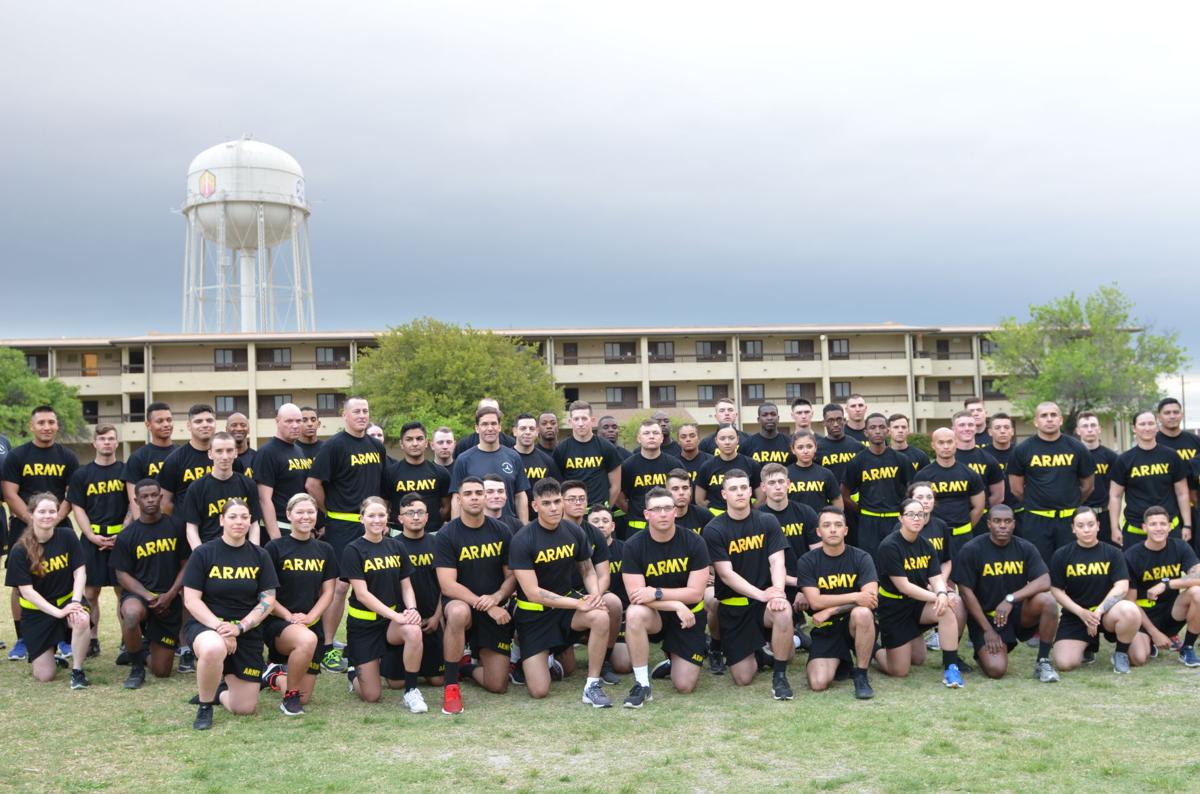 The Secretary of the Army, Mark T. Esper, poses with Fort Hood Soldiers during a visit here April 18. Esper also held an open discussion with Soldiers and Families at the Community Events Center. At the CEC forum, Esper invited residents to share concerns and issues to help improve the atmosphere of the Great Place. Esper also toured unit areas and spoke with Fort Hood Soldiers. 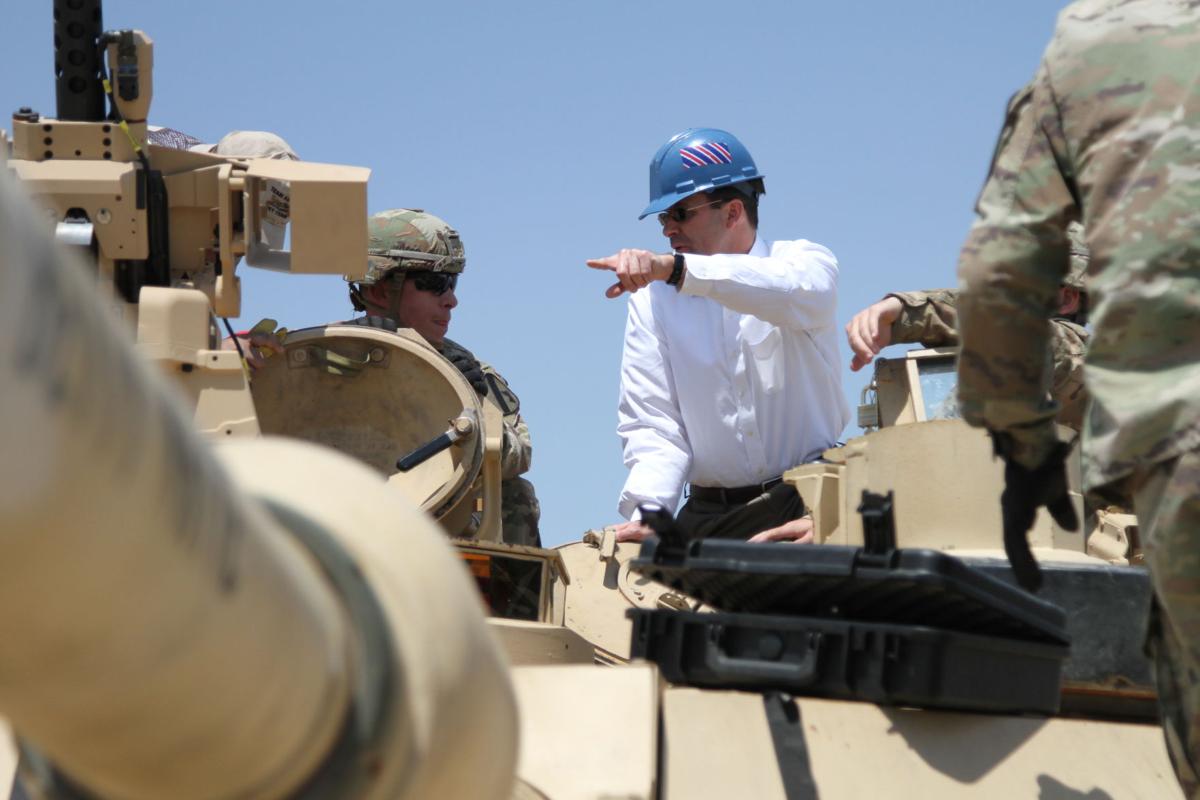 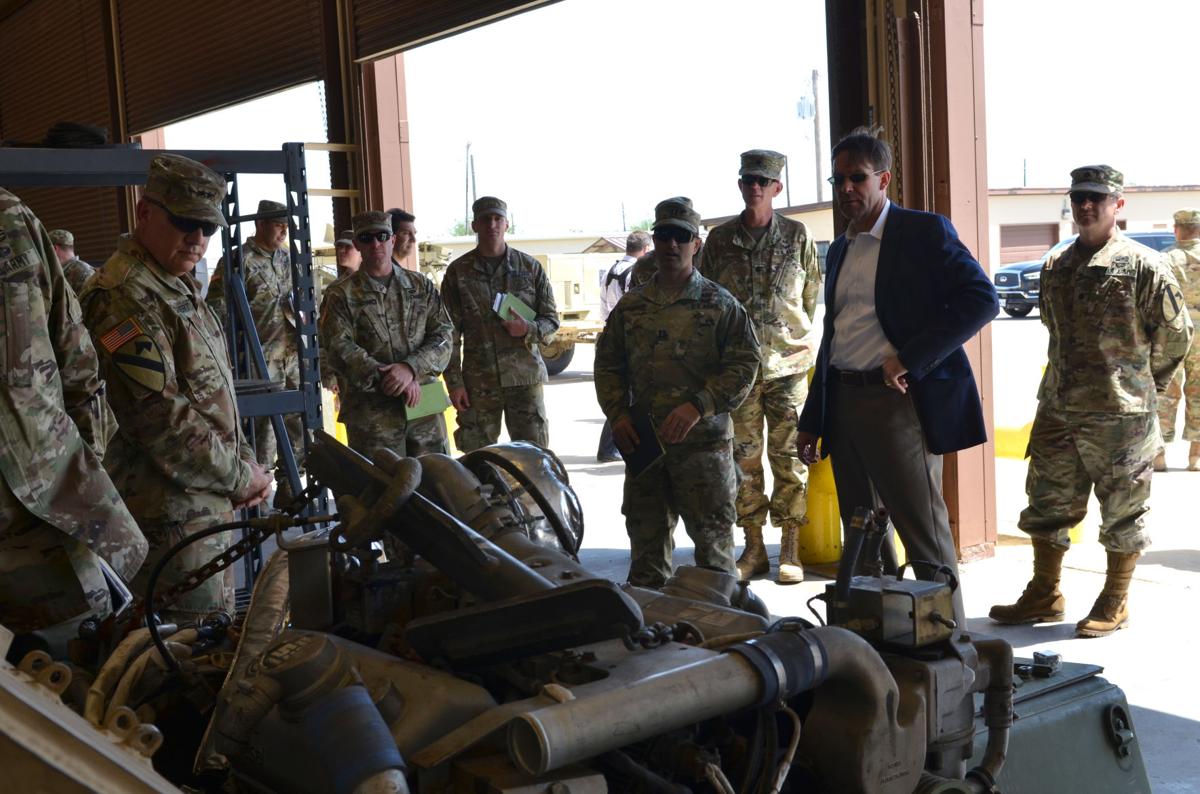 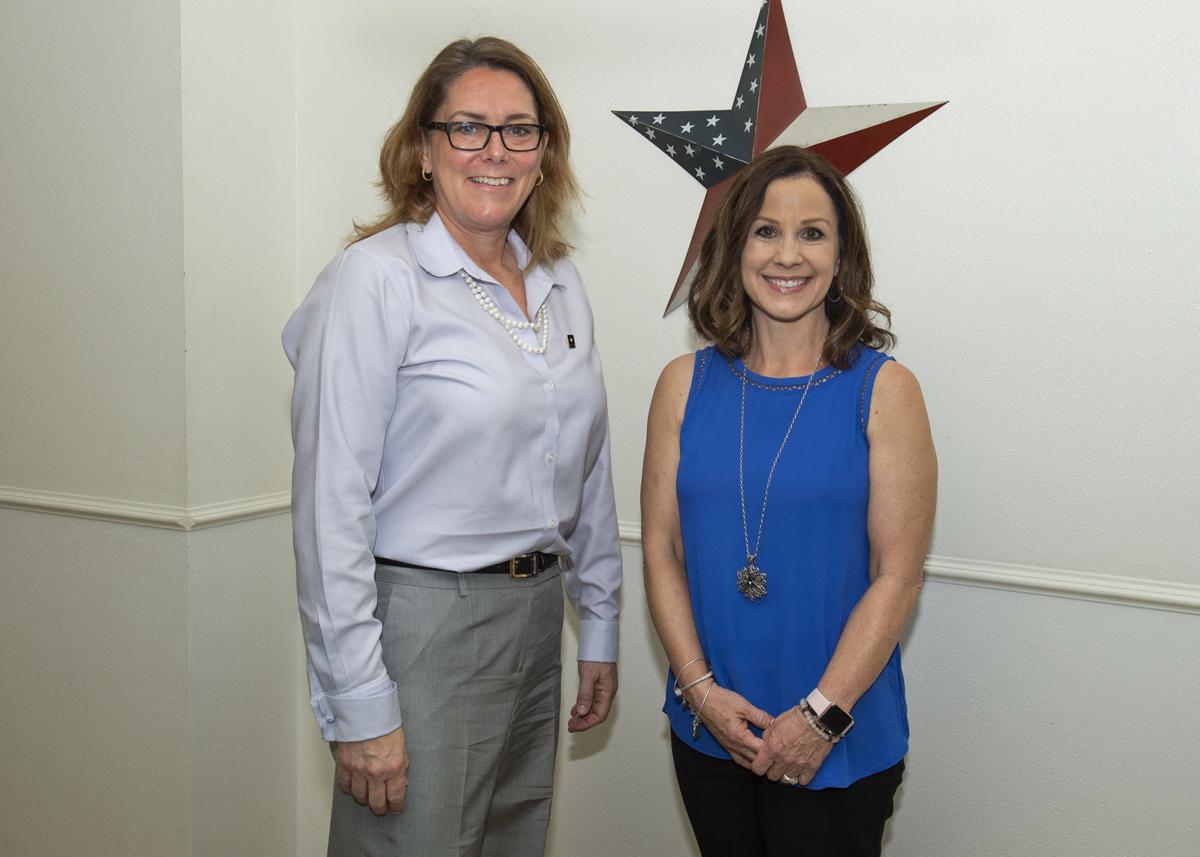 The Secretary of the Army, Mark T. Esper, poses with Fort Hood Soldiers during a visit here April 18. Esper also held an open discussion with Soldiers and Families at the Community Events Center. At the CEC forum, Esper invited residents to share concerns and issues to help improve the atmosphere of the Great Place. Esper also toured unit areas and spoke with Fort Hood Soldiers.

The secretary’s goal was to better assess the needs of units to build a stronger, more modern Army.

To help reach his goal, Esper is surveying multiple Army installations and assessing units for change and growth opportunities.

“This is obviously a big (post), 39,000 plus Soldiers, and obviously a very important one. The units here, III Corps itself, is on the cutting edge of frontline forces,” Esper said. “So it’s important for me to get that complete perspective as to where we are with regard to combat capability and readiness all the way through to family readiness and how we’re taking care of our Soldiers.”

In addition, Esper’s spouse, Leah, also toured the installation. During the visit, she met with junior spouses at the Oveta Culp Hobby Soldier and Family Readiness Center and discussed the installation’s Employment Readiness Program for spouses there. After attending the town hall in the Community Events Center, she also made stops at Meadows Elementary School, Meadows Child Development Center and received a briefing from Fort Hood transportation officials.

Though the Army’s secretary has a history of military service in the Army, Esper’s personal experience ended in 1996. Changes have been implemented since then and he is aware of them. He is not only increasing his knowledge base but connecting the Soldiers and the units with what they know best - their own equipment.

3-8 Cav.’s subject-matter-experts answered Esper’s inquiries into the capability and accuracy of the M1A2 Abrams Main Battle Tank and weapons readiness amongst the unit. Mechanics responded to questions about the lifecycle of parts and the time required to complete repairs.

Soldiers within 2-82 spoke about crew readiness, cross-training and creating a solid knowledge base. Leaders mentioned efforts to retain experienced, knowledgeable Soldiers and efforts to combat turnovers. Displaying the AN/TPQ-36 Firefinder Weapon Locating System and the AN/TPQ-53 Counterfire Target Acquisition Radar System, technicians defined the advantages of system and its capabilities.

Esper’s visit to Fort Hood could have been another stop along the road. Except the 2018 budget granted from Congress enables movement to fund the areas where revitalization is needed.

“We’ve outlined six priorities… and within each of those modernization priorities, there are several programs that if we can get them, prototype them, demonstrate them, procure them, will make a fundamental difference in the capabilities of our Soldiers, the lethality of our forces and really guarantee we have overmatched over strategic competitors in the years ahead,” Esper said.

He said Fort Hood will play a large role in those plans.

“The key to modernization, I believe, is reform of our acquisition system. Fort Hood fits into that in a couple ways,” Esper said. “One, our cross-functional teams, which are the basis for that modernization effort, are engaged in different ways with the units, the chain of command here at Fort Hood.”

Esper said developing ideas into actions is a time-consuming process and he is looking ahead to a certain future and driving the Army to that point, unmatched in capability and lethality.

“I think the biggest thing here is, as we are able to prototype, demonstrate and eventually procure these new systems for example long-range precision fires or next generation combat vehicle,” Esper said. “I think Fort Hood and units here would be big beneficiaries of those procurement efforts. But that’ll be a few years down the road.”