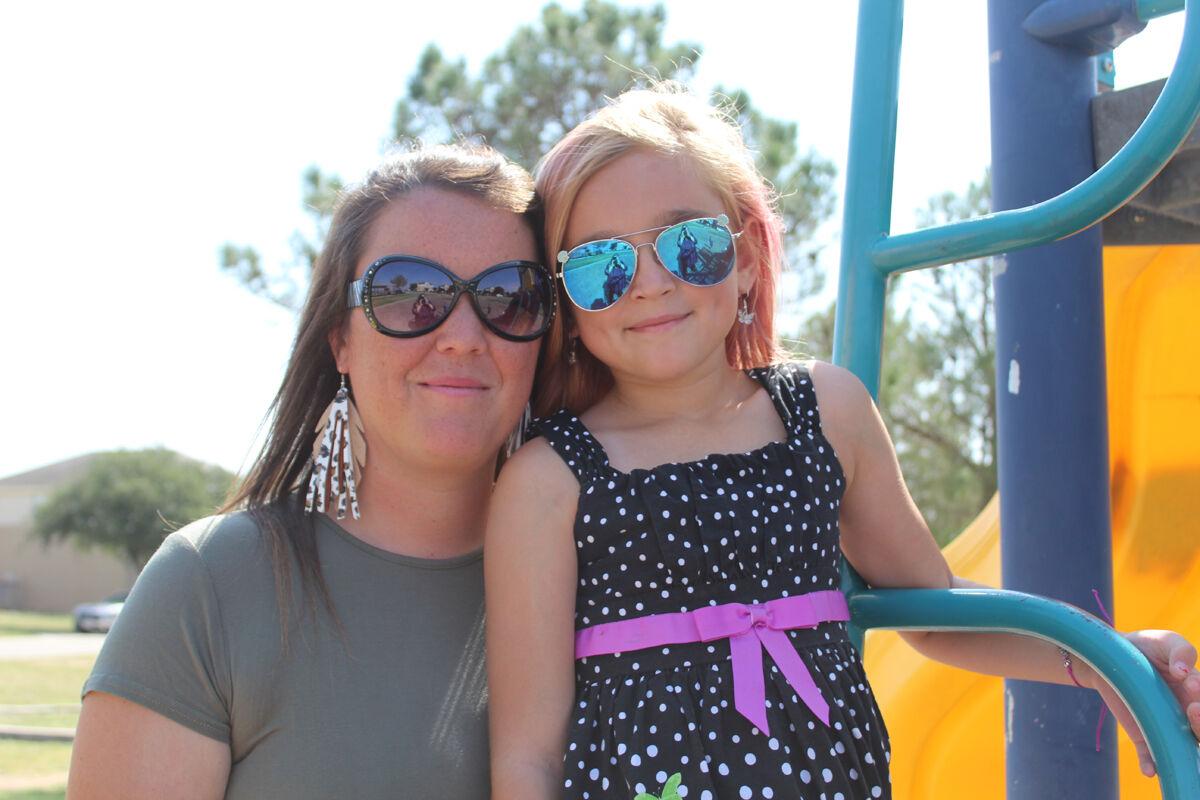 Fort Hood spouse Kendra Fosberg poses for a photo with her 9-year-old daughter Emma, who was able to remain calm and save the lives of her mom, brothers and self after her mom lapsed into a diabetic coma while driving. 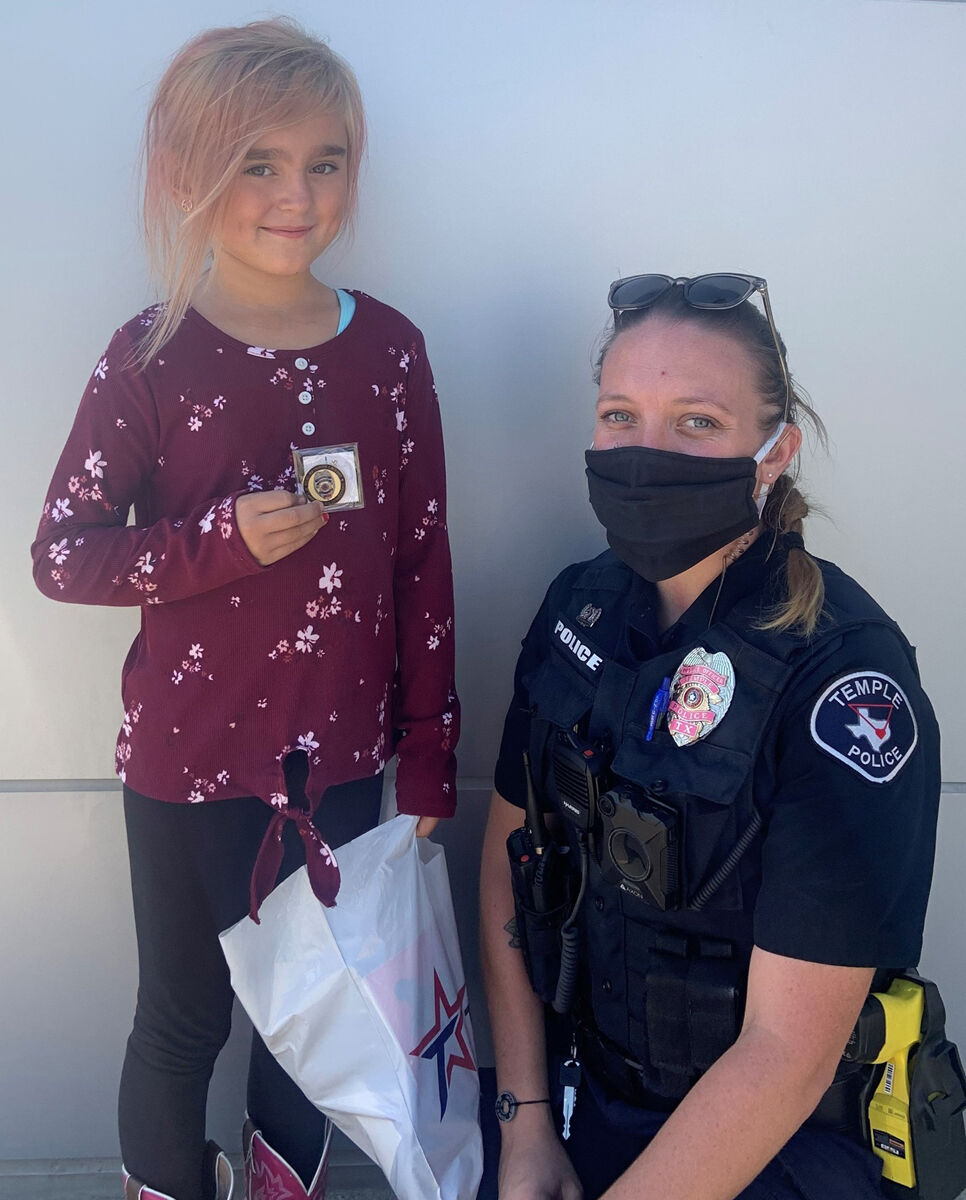 Fort Hood spouse Kendra Fosberg poses for a photo with her 9-year-old daughter Emma, who was able to remain calm and save the lives of her mom, brothers and self after her mom lapsed into a diabetic coma while driving.

Nine-year-old Emma Fosberg began to pray, “God, please help us,” as her mom drove down the road, completely unresponsive after lapsing into a diabetic coma Oct. 2, with Emma and her two little brothers inside their minivan.

Emma said she knew something was wrong with her mom because she was driving erratically and was not answering them when she and her little brother were telling her to slow down or pull over.

“We would say something and she wouldn’t answer,” Emma explained, “and she always answers.”

As soon as William realized something was wrong, the operations sergeant said he borrowed one of his Soldier’s phones and called 911, while also remaining on his phone, talking to Emma. He said he asked Emma to describe what she was seeing. While his daughter read the road signs she was passing, he relayed the information to the 911 operator.

“I was terrified internally thinking that they were going to crash or be hit by a vehicle head on, even more terrified when I thought about large military vehicles in the opposite lane,” William described, “but I had to remain calm, to keep Emma calm, while she kept the boys calm, so she could continue to tell me what they had seen along the road.”

After leaving BLORA, Kendra turned right onto East Range Road, exited Fort Hood on Highway 36, halfway between Gatesville and Temple and then drove south on the busy highway.

“We kept saying, ‘Mom,’ cause she wouldn’t slow down. She was going super-fast,” Emma said.

The dispatch operator told William to have Emma climb into Kendra’s lap and drive the vehicle, but he worried his wife, in her confused state, could become combative if Emma was out of her car seat, which could result in a tragic end. Instead, William instructed Emma to use the gear shift to put the car in neutral.

“I told her, ‘When I say to, you are going to unbuckle, run up there, push the lever up one click and run back to your seat.’ Emma said, ‘OK,’” William described. “I said ‘Go!’ She ran up and pushed it, saying it moved one click up and ran back to her seat. I asked Emma if the van was slowing down and she said yes, but they were in the wrong lane on the bridge.”

The minivan crossed the bridge over Stampede Creek, hitting the guardrail, before coasting to a stop. Emma said as the van came to a stop, it began teetering to the side, before finally settling on the ground, which is when she ran back to the front of the van to put it in park.

“I thought we were gonna crash or go over the bridge, crash into the water and die,” Emma said.

The Temple Police Department responded to the emergency. With William’s help over the phone, Officer Cody Close administered a glucagon shot to Kendra, which increased her blood sugar quickly.

Emma was credited by the TPD for saving the lives of her mom, brothers and herself, receiving a coin for her bravery.

“She is so brave and always tries to make sure her mom and brothers are safe,” William said. “I could not ask for a more amazing daughter.”

After waking up in Temple confused about what happened, Kendra said the first thing Emma told her was, “I kept saying, ‘God, please help us.”

“God was on our side that day for sure,” Kendra said. “Emma is definitely my guardian angel.”