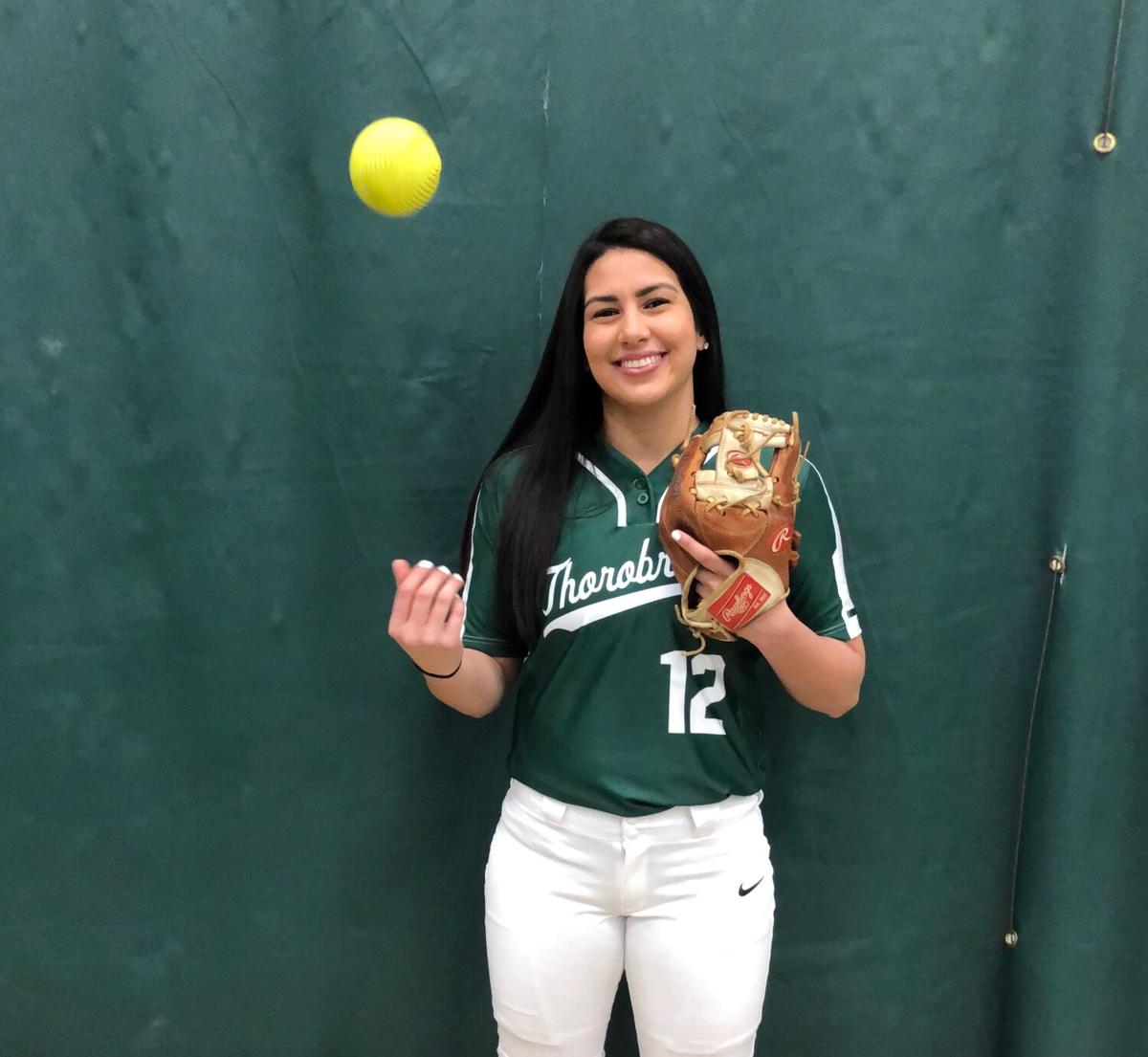 2nd Lt. Paola Flores, 2nd Bn. has been preparing for the trial camp by working on her hitting timing. 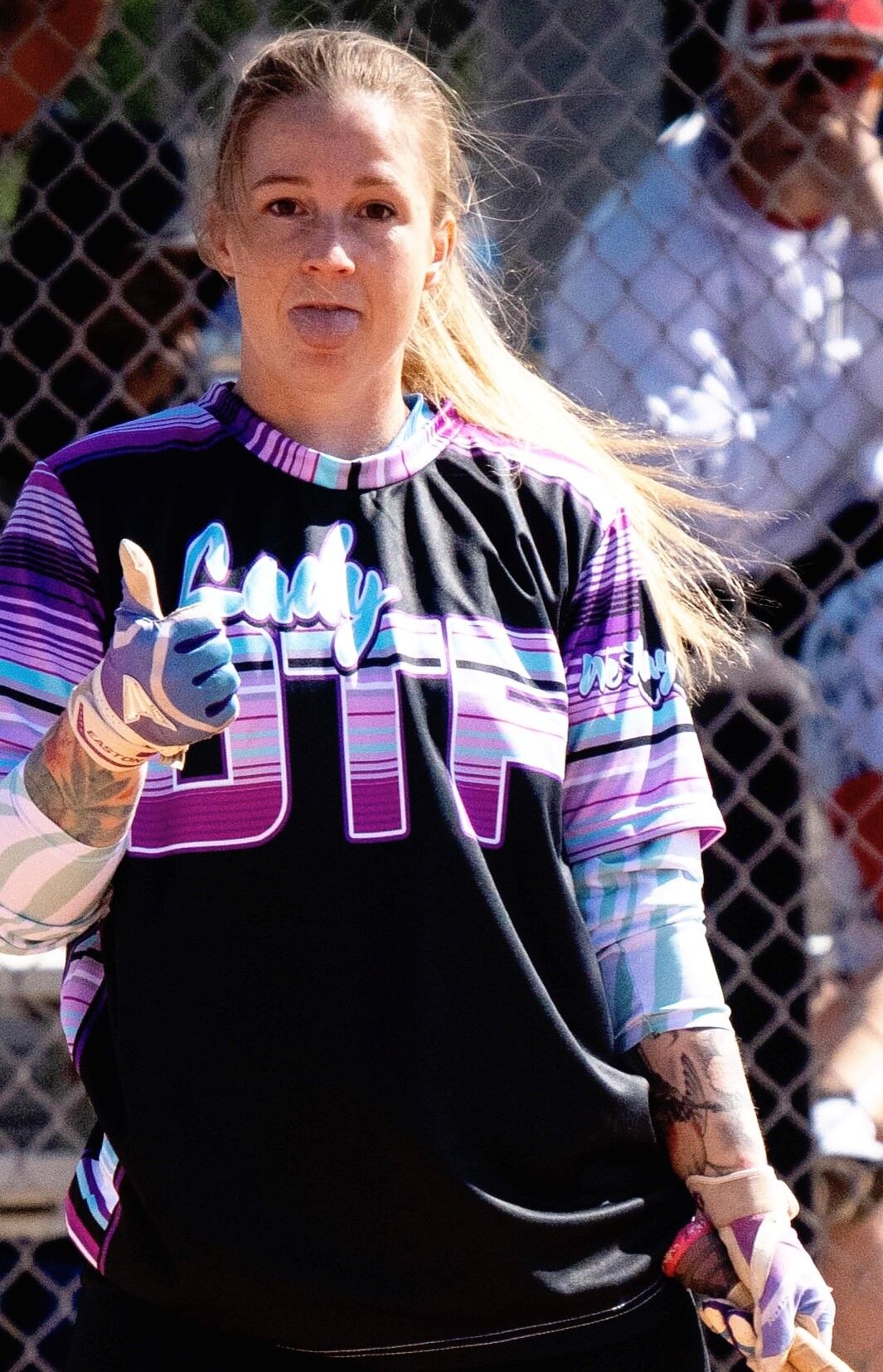 Capt. Jessica Slabaugh was selected to participate in the All-Army Women’s Softball Trial Camp at Fort Campbell, Kentucky, and has been preparing. 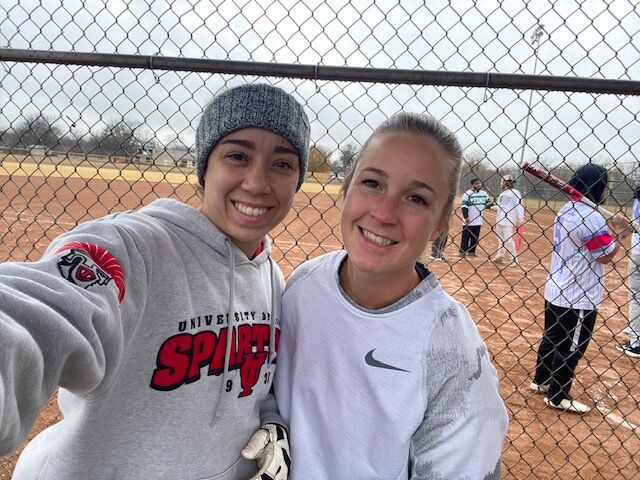 2nd Lt. Paola Flores, 2nd Bn. has been preparing for the trial camp by working on her hitting timing.

Capt. Jessica Slabaugh was selected to participate in the All-Army Women’s Softball Trial Camp at Fort Campbell, Kentucky, and has been preparing.

Several Fort Hood Soldiers have been selected to participate in this year’s All-Army Women’s Softball Trial Camp that will take place at Fort Campbell, Kentucky, on July 20 through Aug. 9.

All of them had a passion for the sport as young girls and continued to play softball through college.

“I played minor leagues in Puerto Rico and a couple of Softball World Series here in the states. I moved to the U.S. after high school to play at the college level,” Flores said. “The thing I like most about this sport is all the memories it has given me. Softball has given me lifelong friends, taken me so many places and helped me complete my bachelor’s degree, among other things.”

“I fell in love with softball when I first played at the age of 10 and haven’t stopped since,” Lopez said. “Eighteen years of playing softball has allowed me to play at all levels, to include college softball and now Slow-pitch Tournament Ball. I love a great team that knows how to have fun and supports one another towards winning a championship.”

“I play because I love the camaraderie. Since I move so often for the Army, it’s a great way to meet new people and make new friends,” Slabaugh said. “I’ve lived and played in four different locations: Fort Carson, (Colorado); Fort Lee, (Virginia); Fort Bliss and now Fort Hood. I’ve made great, long-lasting friendships in every place.  I also love the competitive aspect. I’m generally not a competitive person, but there’s something about softball that makes me want to give 110%.”

All three women have been working on their swing as well as their overall strength and endurance in preparation for the trial camp.

“I’ve been going all out on the field. I love playing and pushing myself to the limits to see what I’m capable of,” Slabaugh said. “For example, I play outfield and I love making diving catches. Even if I’m not sure I’ll make the catch, I’ll still go for it. A couple of times, I’ve surprised myself and caught balls I wasn’t sure I’d get. I’ve learned so much about my abilities in these past few weeks.”

“My favorite part of getting ready for the training camp is getting to know the girls who will also be attending and know there is already so much talent,” Lopez said. “It’s good to know there is a positive group of ladies just as excited to play as I am.”

“My favorite part has been having my Soldiers motivate me and know that I can count on their support. Also, I’ve taken the time to get some reps in the field and that is always fun. Being in the field is like relaxation medicine for me,” Flores said.

Slabaugh and Flores believe that having the ability to play softball on the All-Army team allows them to play at a more competitive level than they would participating in intramural softball.

“The All-Army Team allows you to meet more people with your same interests. It also allows you to get away for a couple days and completely focus on training for the sport you are trying out,” Flores said. “Intramurals are good, but again time management comes into the equation. I feel that the recognition you get by being in the All-Army Team gives you the motivation to work out even harder. Being able to represent Army is a huge honor.”

“I think a lot of Soldiers have a competitive spirit. Whatever the sport is, All-Army programs give us an opportunity to show what we can do,” Slabaugh said. “Intramurals are fun, but for those of us who play at a higher level, that’s all it is: fun. For most of us, intramurals just don’t allow us to fully use our abilities and, frankly, can be a little boring. All-Army is that once-a-year opportunity to go all out.”

Lopez is grateful for the opportunity and encourages her peers to also participate in All Army sports.

“I’m just so happy I was afforded the opportunity through my chain of command to attend the camp,” Lopez said. “I want to encourage Soldiers to seek their next opportunity to participate in an All-Army sport and to continue sharing their experiences as I will.”