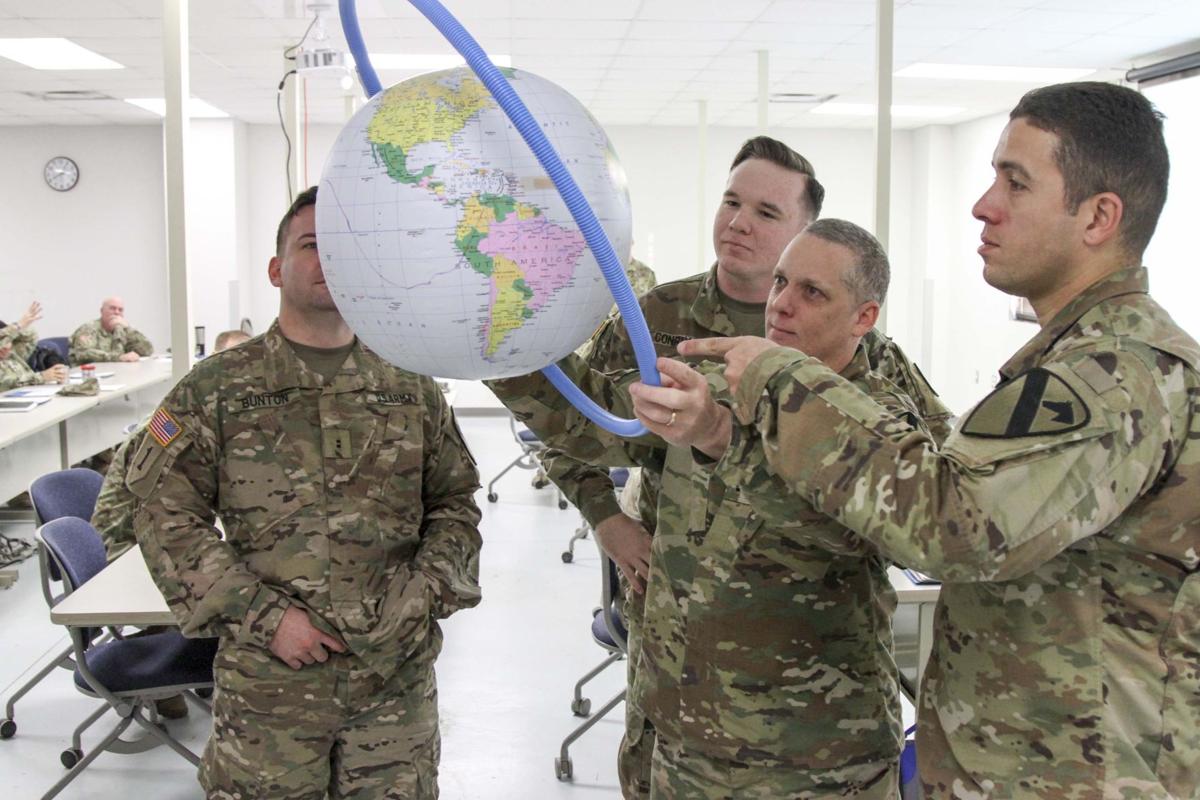 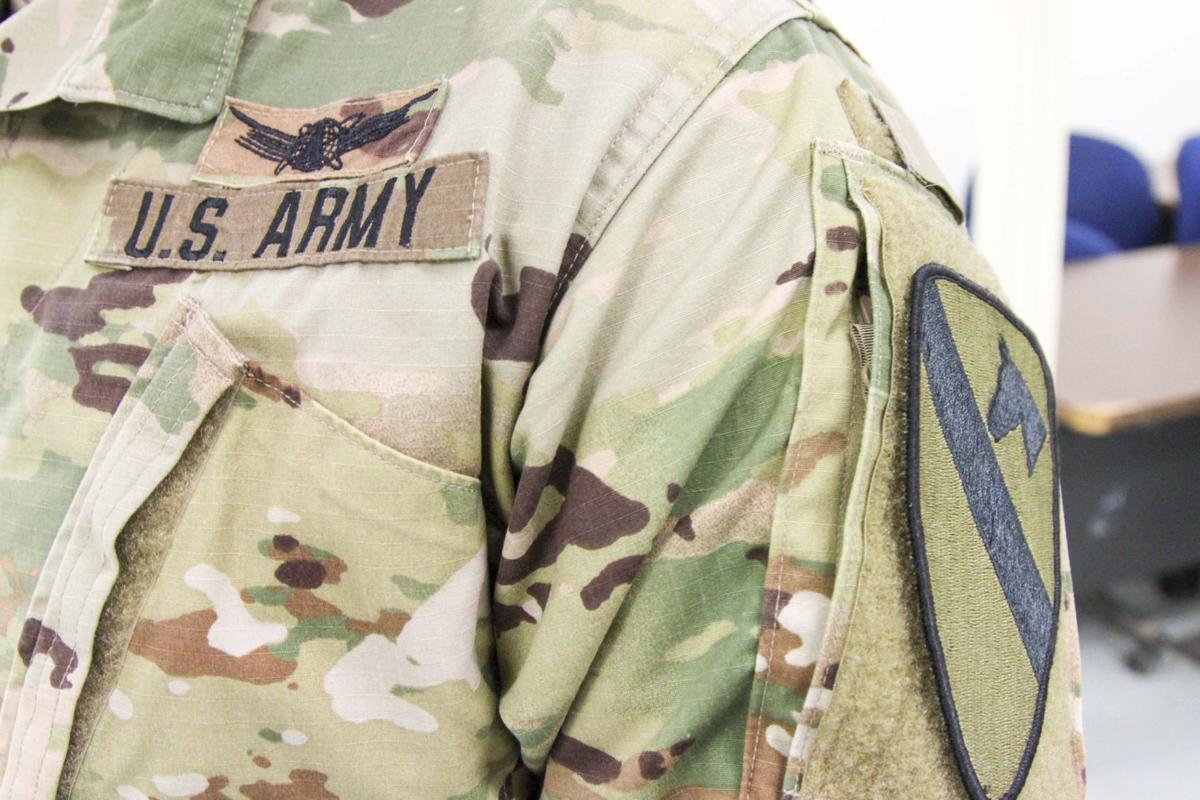 The Space Badge is earned after graduating a two week course and then filling a 12 month space billet or 24 months in a space enabler position.

The Space Badge is earned after graduating a two week course and then filling a 12 month space billet or 24 months in a space enabler position.

Space, the final frontier … These were the opening words in a popular television show that debuted in the 1960s that followed an intrepid ship and its crew on missions of space exploration. Decades later and space is no longer science fiction, it’s a domain in which the military functions every day. The new mission of 26 Soldiers and officers from 1st Cavalry Division attending the Army Space Cadre Basic Course on Fort Hood, is how to use space and gain tactical advantages. The class graduates Friday.

The ASCBC is an Army mandated space training course that lasts two weeks and is being taught by a Mobile Training Team from the Space and Missile Defense Command based at Peterson Air Force Base in Colorado.

The ASCBC educates signal, intelligence, electronic warfare and fires Soldiers and officers on how the Army employs space based assets to multiply the combat power on the battlefield. Topics include orbital mechanics, space law, intelligence systems applications, missile warning, satellite communications and global positioning systems. The intent of the course is to teach students how to integrate space systems into military operations, tactical employment and unit training.

“This class educates our Soldiers on space systems used to dominate the battlefield, as well as methods to detect and mitigate the opposition’s designs to thwart our battlefield dominance,” Knight said, “Additionally, we teach them how to employ space assets to ensure full spectrum functionality of our satellite systems, ultimately increasing the division’s lethality.”

ASCBC students will receive a 3Y additional skill identifier, marking them as “space enabler” and fulfills the educational requirement to earn the Army Space Badge. Upon successful completion of 12 months in a space billet, or 24 months in a justified space enabler position, Soldiers will be eligible to receive the Space Badge.

This course adds depth and breadth to the division’s combat power, providing Soldiers skills to enable space based assets to support operations across every chain of command and counterinsurgency or direct action fight in an effort to favorably shape the battlefield no matter the terrain or enemy capability.

Staff Sgt. Billy Coolbaugh, 1st Cav. Div. tactical hub noncommissioned officer in charge, a network engineer responsible for division satellite terminals, registered for this class to obtain an even better understanding of satellite functions and capabilities on the battlefield.