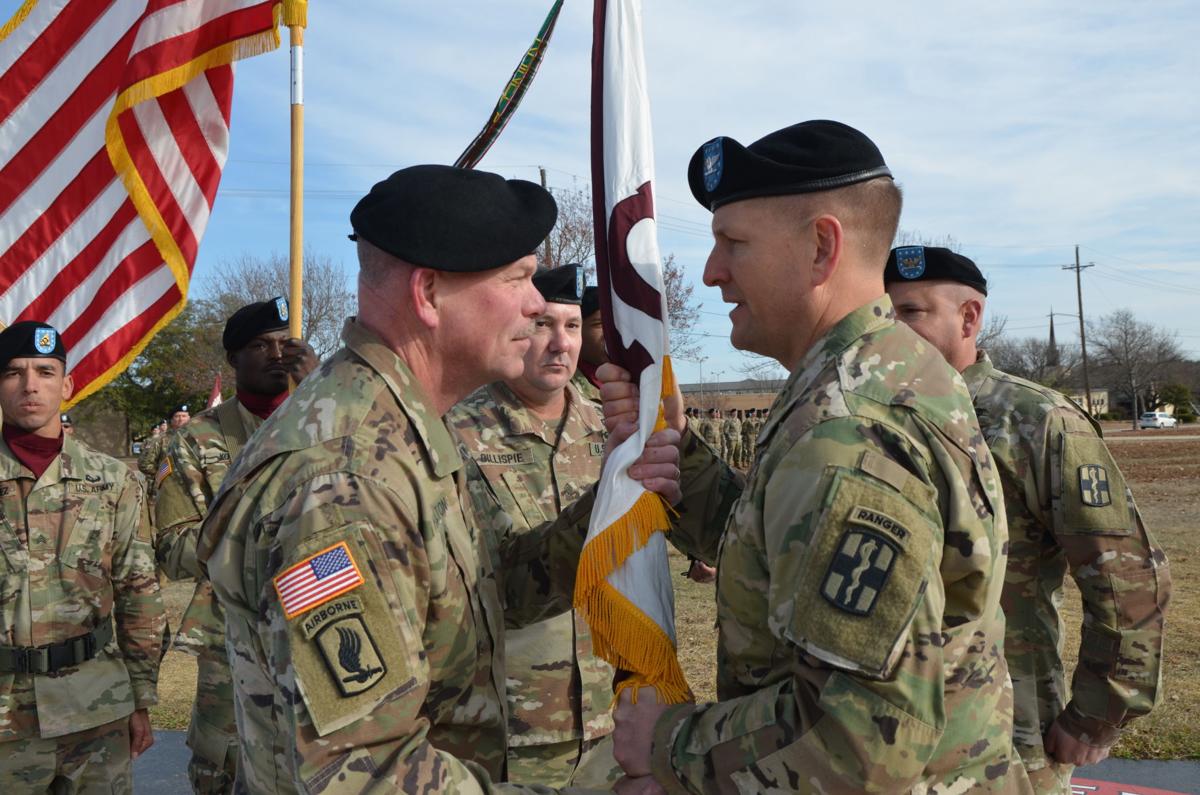 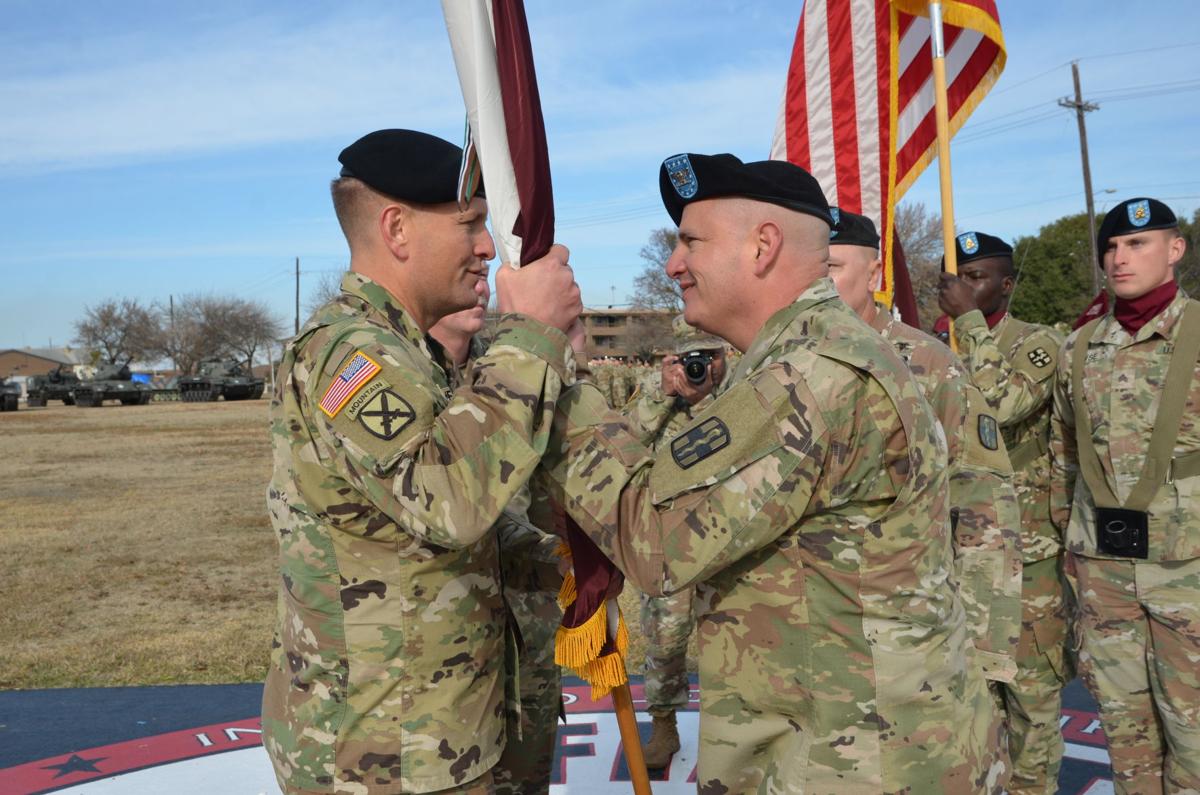 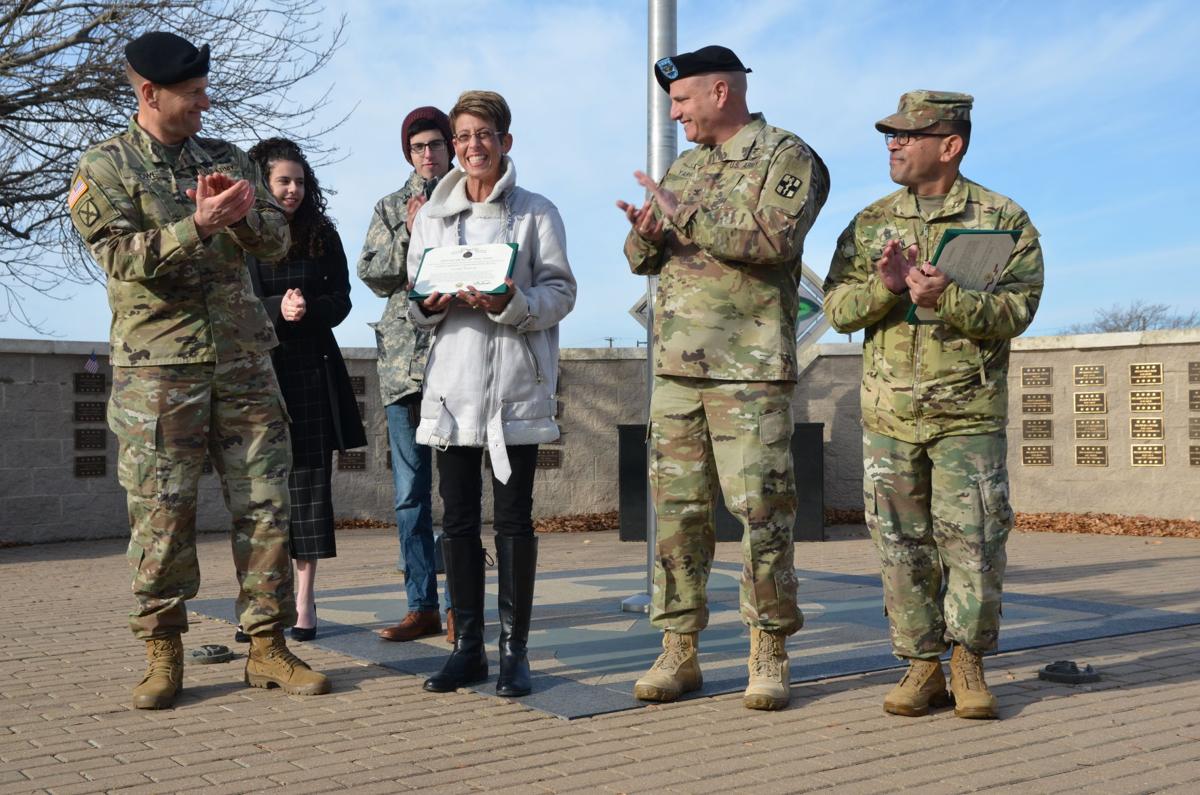 “The Longhorns” of the 9th Hospital Center welcomed a new commander during a change-of-command ceremony Dec. 12.

“The Longhorns are prepared to execute their critical wartime mission.” Howe said. “These Soldiers and their leaders embraced adversity, saved lives and simply represent the very best our nation has to offer. What the Silver Knights have represented for over 102 years.”

Howe commended Yarvis’ dedication, commitment and the impact he had on the 9th Hospital Center and 1st Med. Bde.

“You were the right leader at the right time to command not only this formation, but also the brigade during deployment,” Howe said. “I was fortunate to have your wise counsel during my transition. You not only served as a change catalyst improving our organization, but most importantly, you faithfully cared for our Soldiers and their families.”

Yarvis transitioned into the Army Medical field in 1993, and will now be found working at Carl R. Darnell Army Medical Center.

Yarvis served as the last commander of 21st Combat Support Hospital before it became the 9th Hospital Center. After he relinquished command, Yarvis thanked his family, Soldiers and leaders for the successes during his tenure.

“I am deeply honored to be the last commander of the 21st CSH,” Yarvis said. “Having led the best, largest and most capable combat support hospital in the Army, and then to lead us into the future with the conversion of the 21st CSH into the 9th Hospital Center. I stand on the shoulders of giants. All of these brave, brilliant, hardworking Soldiers standing in front of you can do anything.”

Hamilton served as the deputy commanding officer of Womack Army Medical Center, Fort Bragg, North Carolina, before assuming command of 9th Hospital Center, and Howe welcomed him to the family.

“You have a sterling reputation as a proven Army leader and I know that you will take this unit to the new heights,” Howe said. “I am excited to have your seasoned leadership on our team and look forward to working with you.”

As Hamilton assumed command, he couldn’t hide how in awe he was of the ceremony and the Soldiers who participated in it.

“I am humbled by the intense attention to detail paid to the preparation and execution of this ceremony,” Hamilton said. “I can tell that you attack every mission with the same rigor and enthusiasm. Thank you for honoring the traditions of our Army and our nation with your professionalism today.”