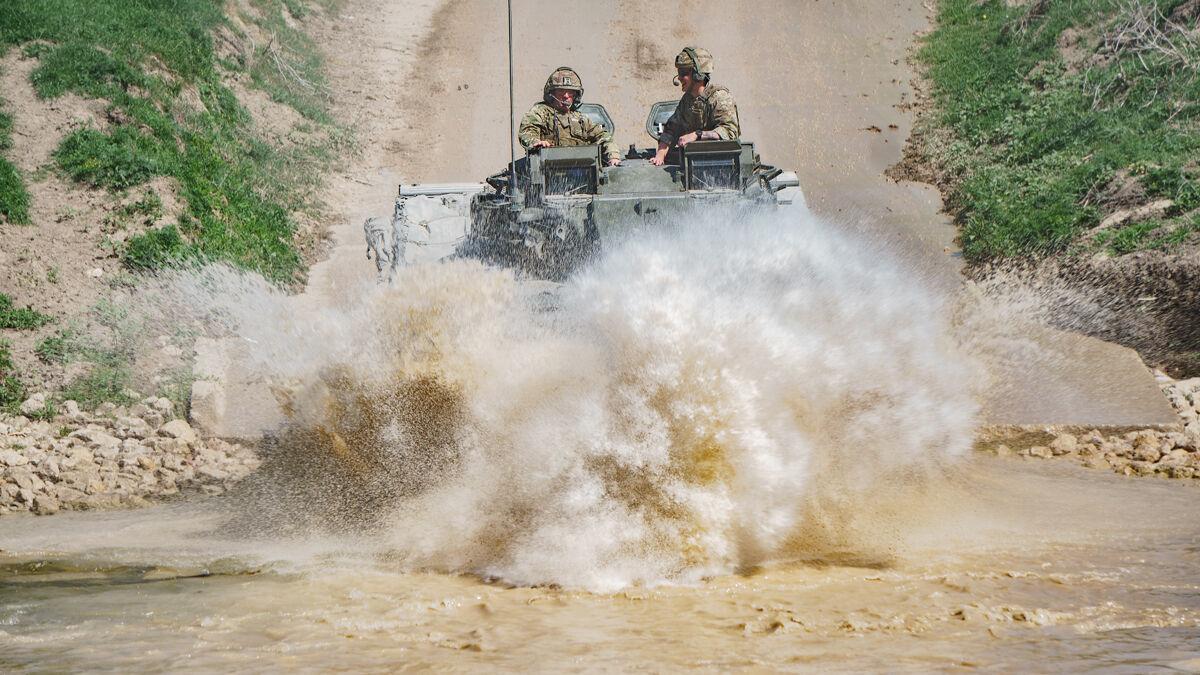 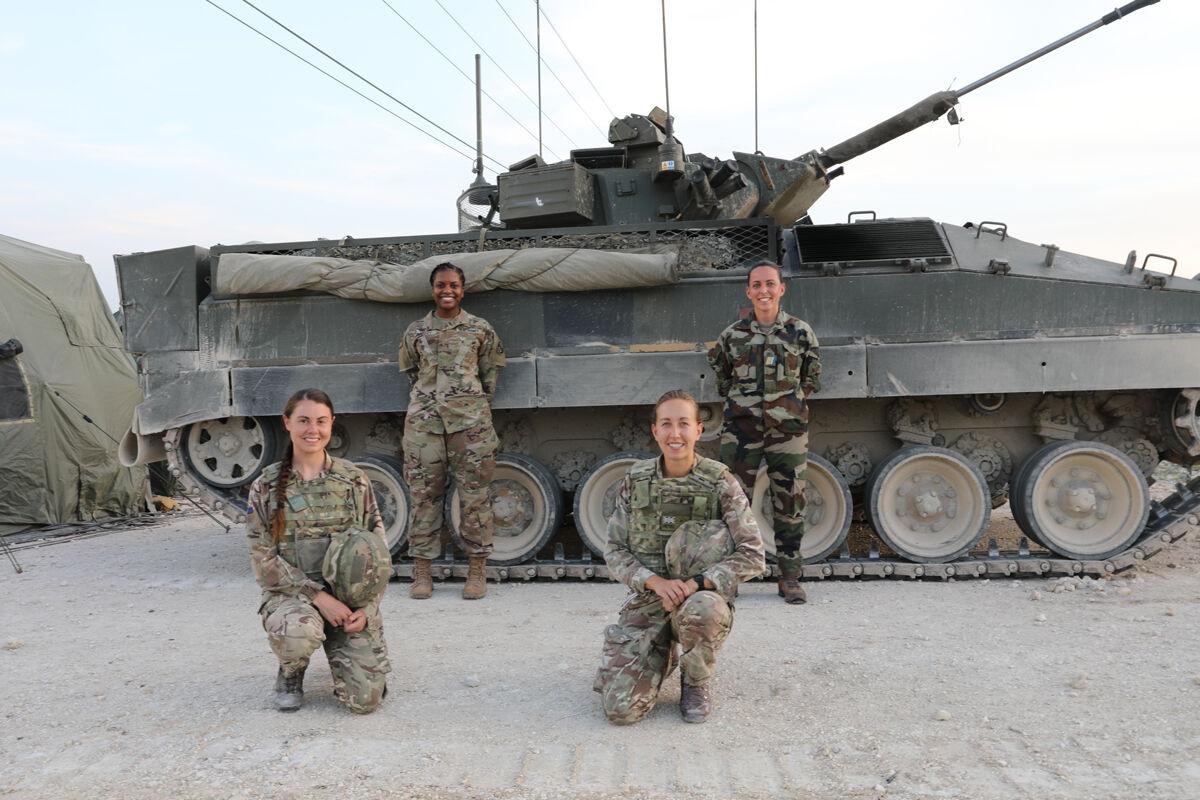 The 15-day long exercise, Warfighter 21-4, involved over 3,000 Soldiers. A warfighter exercise is designed to give corps and division level commanders a forum to train their staffs on large scale combat operations. The event is conducted in a computer simulated scenario in order to practice and certify on mission command across geographically dispersed component commands.

The exercise, which featured two foreign divisions for the first time was well received by their senior leadership.

“The professionalism and preparation our United Kingdom and French allies brought to Fort Hood was impressive and absolutely instrumental to our training success. I have no doubt these exercises will continue to grow in both size and complexity, giving future corps and division commanders valuable experience training with multinational forces in large combat scale operations,” Lt. Gen. Pat White, III Corps commanding general, said.

White went on to say that the key goal of the exercise, to build international partnerships and increase interoperability, was realized.

“More importantly, these exercises are about strengthening relationships and our interoperability with each other. At the end of the day, we all leave as more than allies – we are friends. As always, the Mission Command Training Program staff and world-class opposition forces challenged III Corps but we prevailed in the end and will share our lessons learned across the U.S. Army and NATO,” White said.

“Together, we are stronger,” he added.

White was not the only senior Army leader who was impressed by the efforts of the three-nation collaboration. Gen. James McConville, the chief of staff of the Army, visited Fort Hood on April 15. He took time to tour local facilities and then stopped to give his thoughts and impressions at the after-action review hosted at the Fort Hood Mission Training Command building.

“It’s quite an achievement, if you think about this, you know,” McConville said. “This is one of the largest exercises we’ve ever done of this type in the United States, and we had two countries coming to the U.S. during this challenging period.”

McConville went on to remark that he expected future warfighter exercises to mirror the recently completed 21-4.

“I see further types of these operations in the future, absolutely,” he said. “We know if we ever have to go to war, if we’re ever involved in a conflict, we’re going to do that with our allies and partners. It only makes sense to practice, rehearse and train with these partners now before we find ourselves in an actual conflict.”

The Army chief of staff also shared his gratitude for the Soldiers at every rank and echelon who went out of their way to support the exercise.

“I’m very proud of what they did. They overcame some significant obstacles to include COVID and because of their untiring efforts, they were able to produce a world class exercise that makes us a stronger Army; and quite frankly makes us a stronger ally and partner with two very important partners and allies,” McConville said.

Senior French leaders echoed McConville’s sentiments. Maj. Marc Antoine, the military assistant to the French commanding general said that the exercise will serve as a benchmark for future collaboration.

“Overall, the exercise was a great success and served as the foundation for future large scale exercise and operations,” Antoine said.

Antoine said that, despite tactical differences and nuances in doctrine, the three nations were able to blend their operations together to realize success. He went on to say that the entire exercise could be boiled down to a simple concept.

“One word, interoperability. We recognize that we must take full advantage of multinational training exercises that fully test our planning, decisional and communication capabilities within the context of high intensity,” he said. “3rd French Division’s high proficiency levels during the exercise translates to mutual confidence and trust with our allied partners. We must continue to prepare for the next large scale operation against a near peer and WFX 21-4 allowed us to truly train as we fight.”

Antoine’s closing thoughts mirrored those of his counterparts in the American camp.

“Finally, France recognizes that our strengths exponentially increase when aligned within a multinational allied force.”