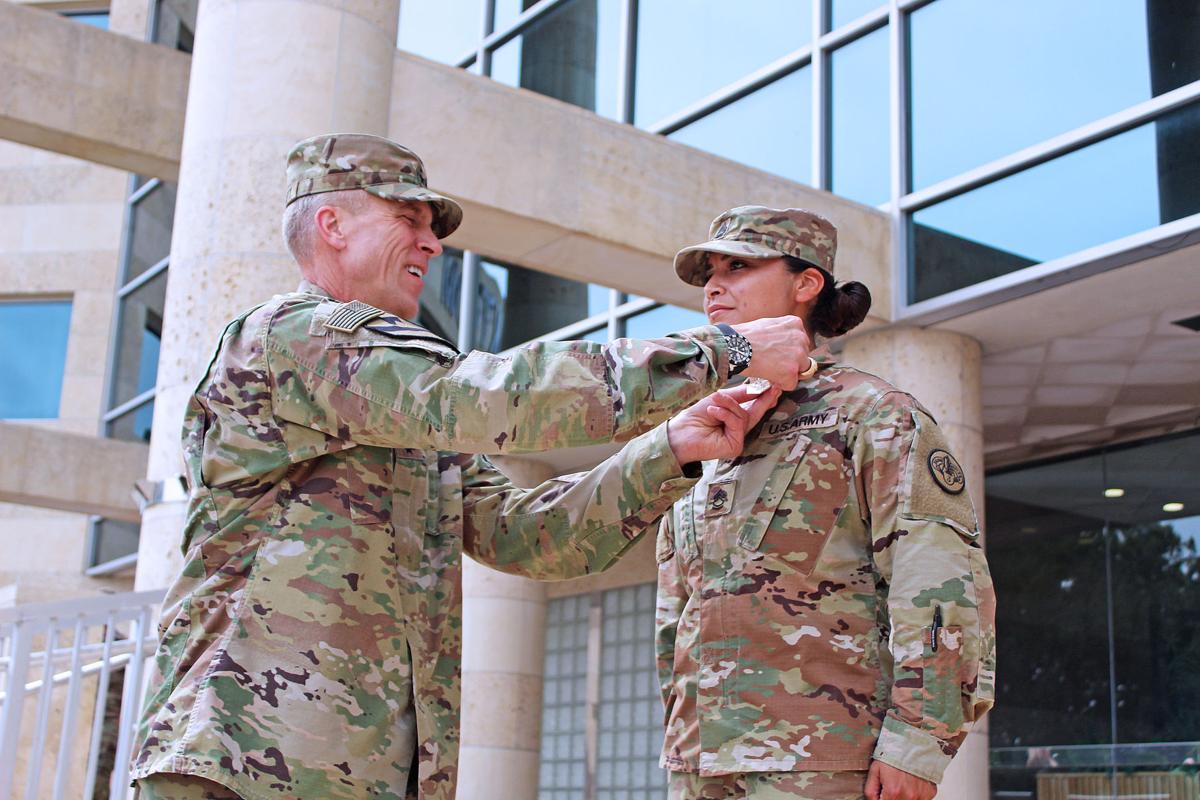 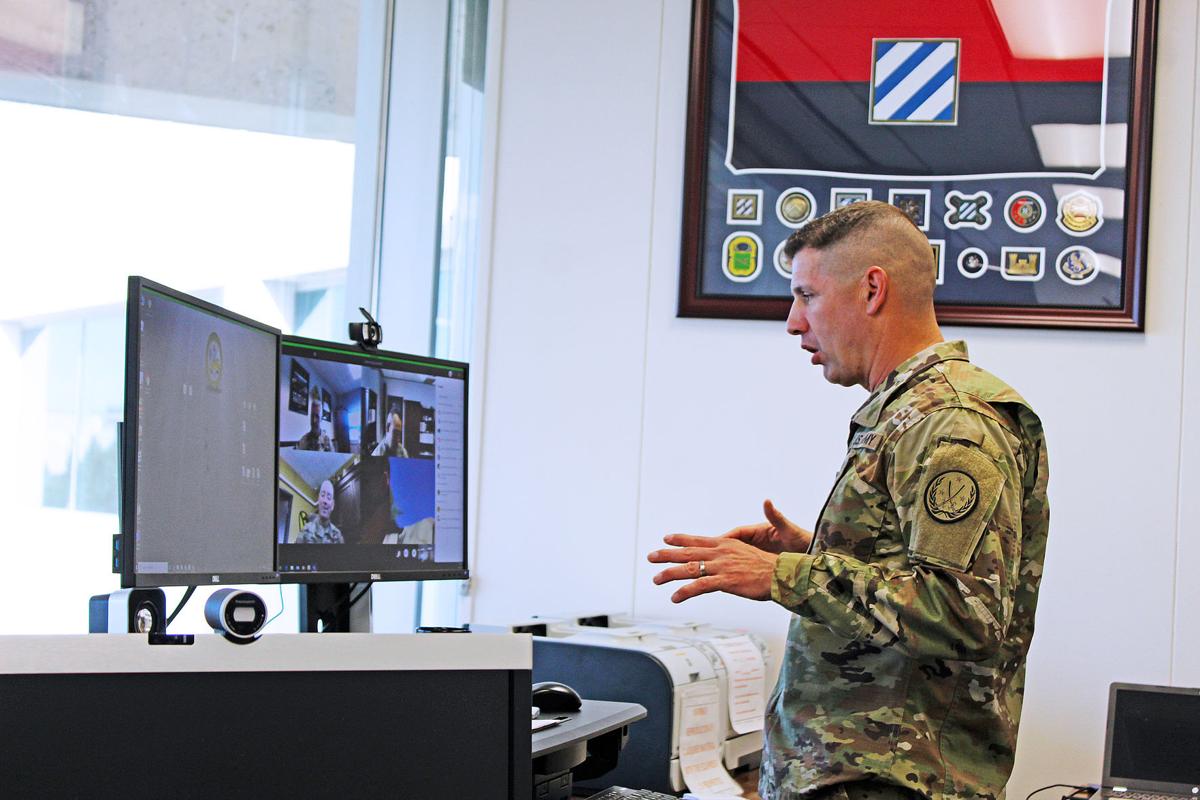 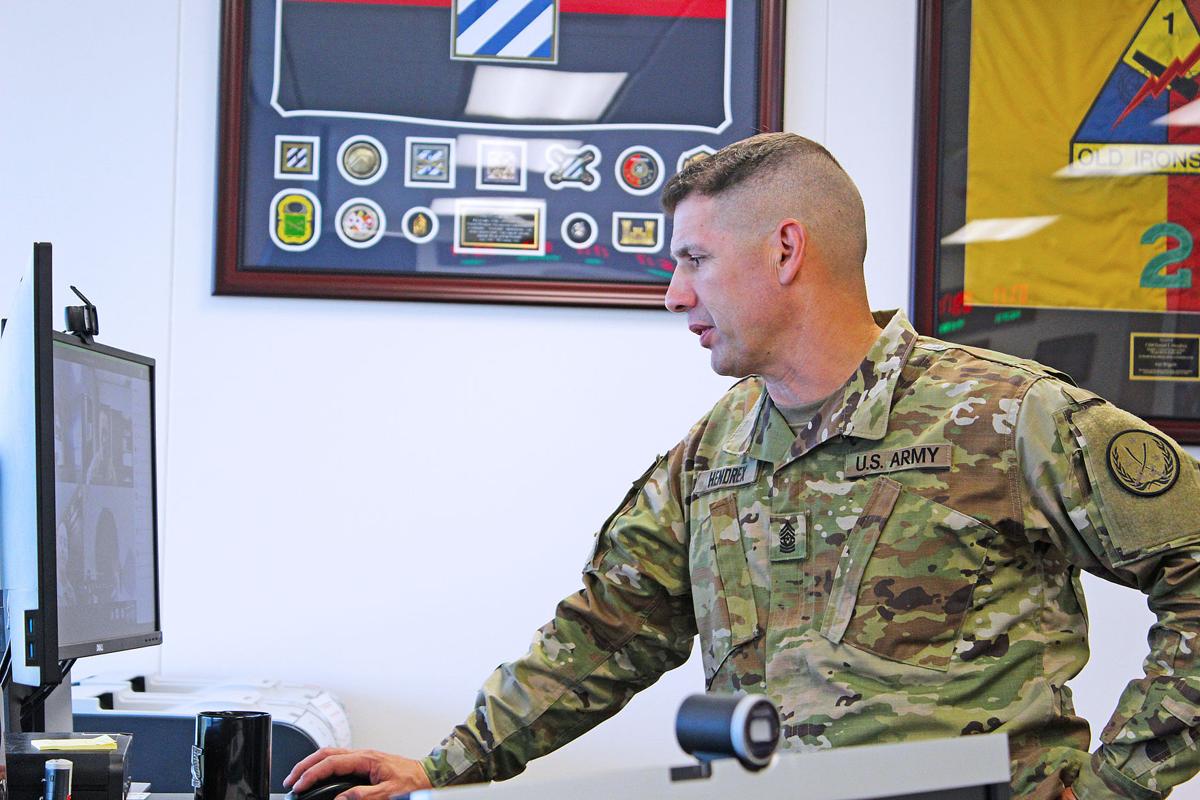 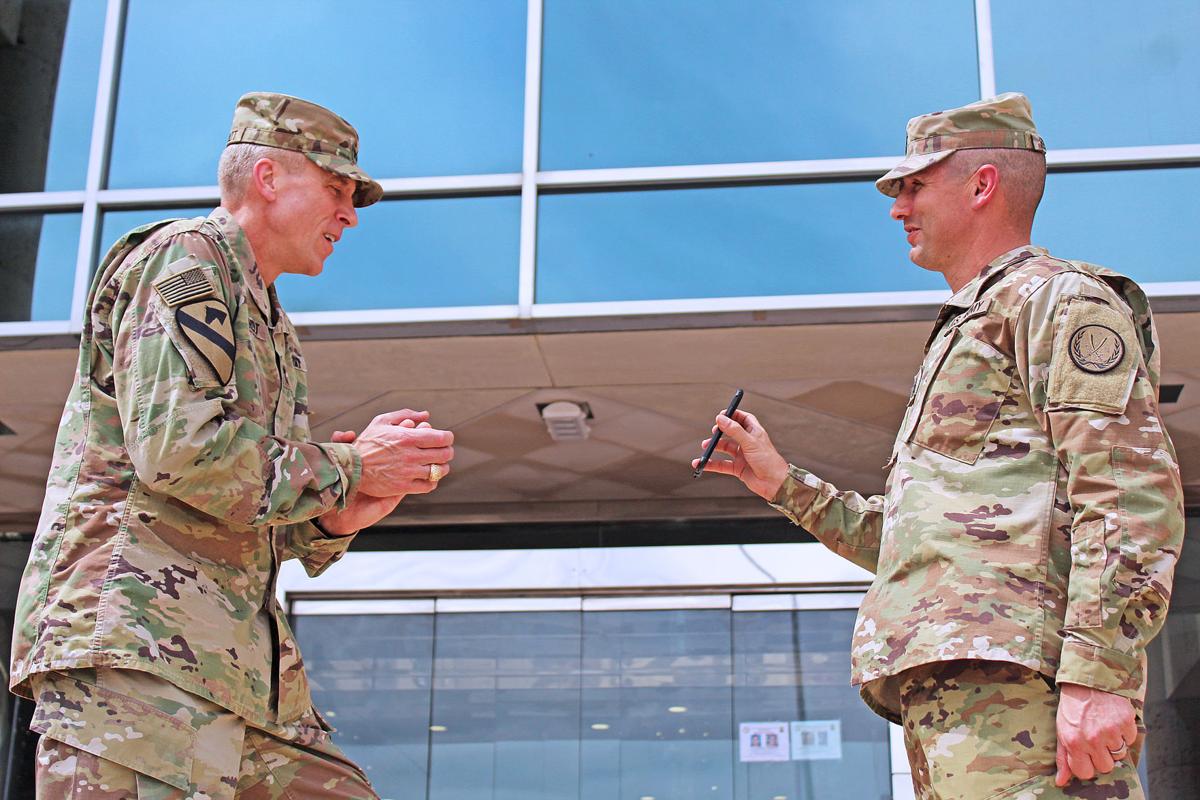 In a change from the usual challenges and obstacles competitors must face when competing for Best Warrior, III Corps and Fort Hood hosted its first-ever virtual style competitions June 22-25, with board members choosing winners based off packet submissions.

“In essence, we take packets. Those packets contain work history since they have been in the Army,” Command Sgt. Maj. Daniel Hendrex, III Corps and Fort Hood senior enlisted advisor, explained. “Everything from their Soldiers’ records briefs, to their noncommissioned officer evaluation reports, to letters of recommendation from their chain of command. We put all that together and we have senior leaders review them and they look for some of those key indicators of excellence.”

“I’m actually very speechless and beyond grateful to be in this position,” Allen said, “and I thank everyone who believed I would make it, even when I doubted myself.”

Ibarra and Allen both said they believe what sets them apart from other is their willingness to go that extra mile in everything they do.

“Everyone makes the standard. I always strive to be above the standard,” Ibarra, who is originally from Dallas, said. “Always push yourself to stand out. Lead by example and give it your all, no matter what.”

Concurring with Ibarra, Allen, a native of Fayetteville, North Carolina, shared words of wisdom his grandfather passed down to him.

“We looked at the candidates who came in … all very talented,” Hendrex said about the competition. “What stood out was how well they performed in their military occupational skill. And just being at the top of their game.”

A day after competing at the Fort Hood level, Ibarra and Allen faced off against competitors from Fort Sill, Oklahoma; Fort Carson, Colorado; Fort Riley, Kansas; and Fort Bliss, for the III Corps Best Warrior competition.

Due to COVID restrictions and not wanting to put anyone at risk, the Army decided to judge based on the packets that were submitted, which is what inspired the III Corps and Fort Hood virtual competition. Command sergeants major from 4th Infantry Division, 1st Inf. Div., 1st Armored Div., and 1st Cav. Div. sat on the board, with Hendrex presiding.

Outlining instructions to the board members via Microsoft Teams, Hendrex said when reviewing the packets, they should look at physical readiness scores, professional military education and schools, as well as their NCOERs.

The command sergeant major said once they looked at the records, things would start standing out. While reviewing candidates, he said they looked at Soldiers who have completed Ranger school, the Sapper Leader Course, Expert Infantryman Badge and Expert Field Medical Badge, among others. Soldiers who made the commandants list or were a distinguished honor grad also stood out among the candidates.

“It’s those kind of things that will jump out to you and it’s actually one of the good things about our job,” Hendrex said. “You actually get to review records of our top 10% troops. It is a great part of the job.”

As someone who has been in the shoes of the five Soldiers and five NCOs competing at the III Corps level, Hendrex said it is very impressive to see how much young Soldiers have accomplished in their short time in the Army.

“I will tell you, the judging side is much easier,” he laughed. “I give them credit for having the ability to step out on the field and take a stab at it. That first step is probably the hardest.”