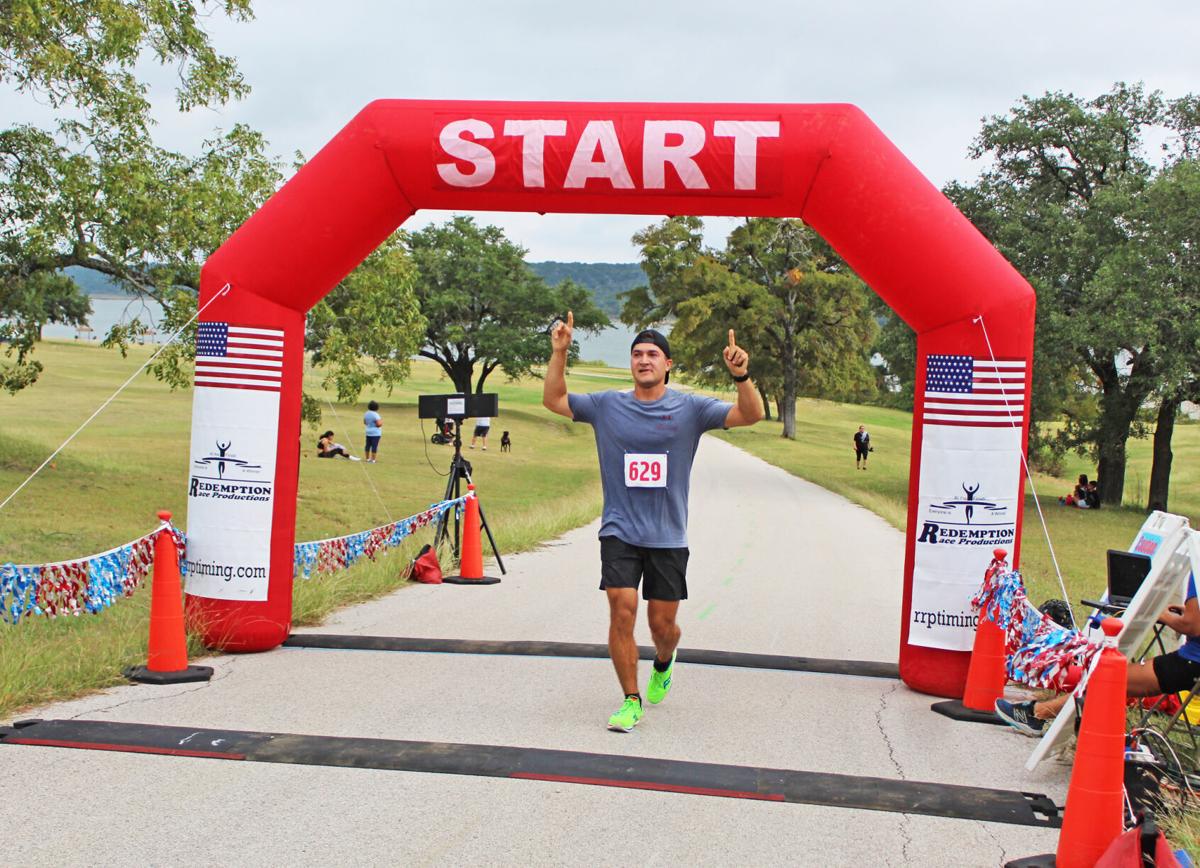 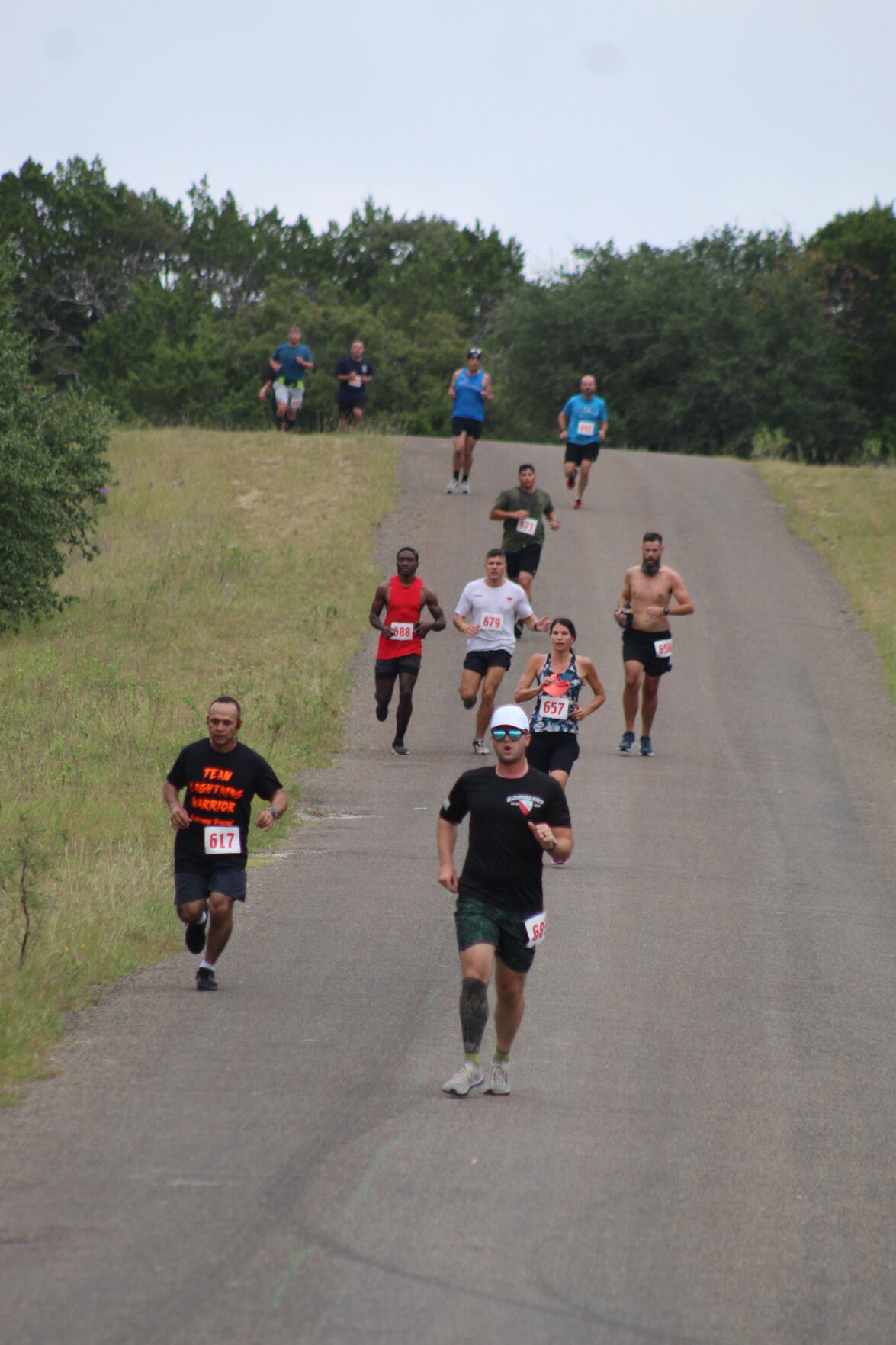 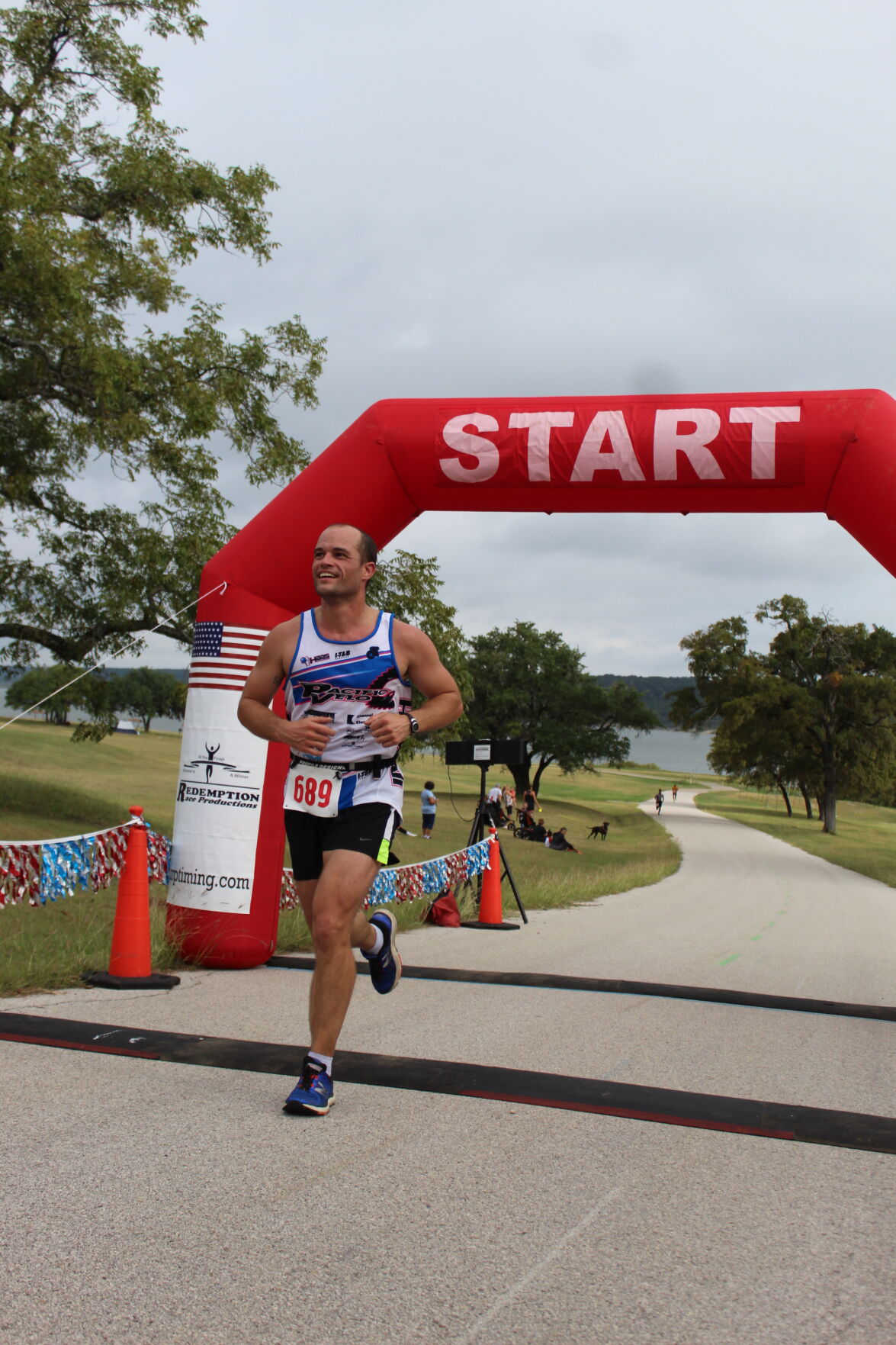 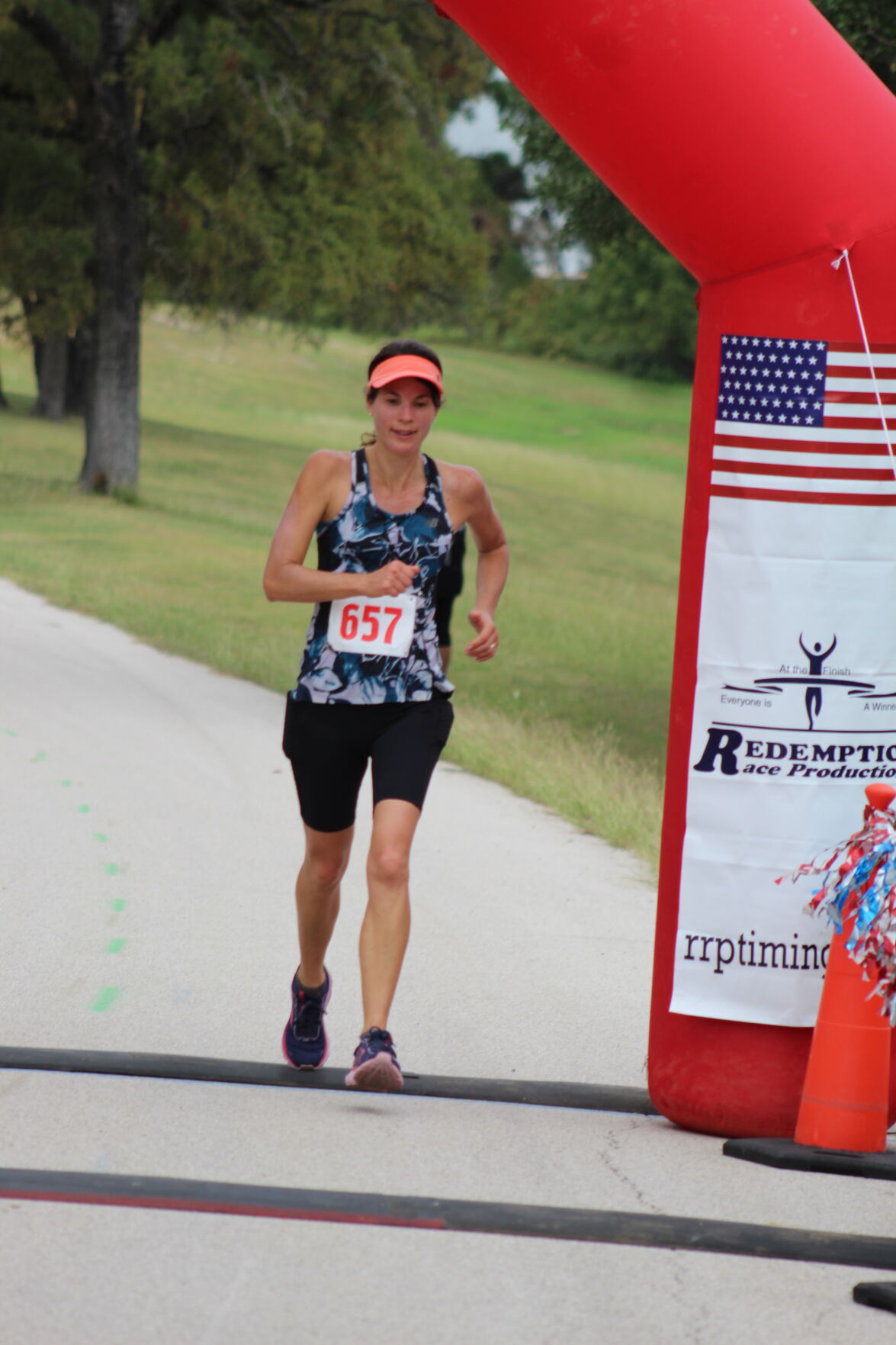 2nd Lt. Chris Farkas woke up Sunday morning believing he may not be able to make it to the Army Ten-Miler, but just a couple of hours later, he crossed the finish line as the first place winner of the Fort Hood Shadow Run at Belton Lake Outdoor Recreation Area.

“I woke up with allergies and wasn’t feeling 100%,” Farkas, 2nd Battalion, 8th Cavalry Regiment, 1st Brigade Combat Team, 1st Cav. Division, explained, “but I took my Claritin and thought, ‘Why not?’”

Farkas was one of 65 Soldiers, retirees, spouses and civilians who participated in Sunday’s 37th annual Army Ten-Miler Shadow Run. While the runners competed against one another at BLORA, runners at Army installations around the world also competed.

The race is traditionally held in conjunction with the main race in Washington D.C. With regards to safety concerns, the 2021 race is being conducted virtually. Runners still have an opportunity to compete, as the race will be held virtually through Nov. 29. Competitors can sign up online at https://www.armytenmiler.com.

Farkas, who finished in 1:14:03, said this was his first Army Ten-Miler. He credited the good old-fashioned Army Physical Training for his training, but said it was the other runners and audience cheering him on that kept him motivated throughout the race.

Capt. Peter Doblar, III Corps, finished in second place with a time of 1:15:52. Doblar was in first place as the initial runners descended Liberty Hill and turned onto Nolan Road, with Farkas and Cadet Juan Benitez, Texas A&M Reserve Officers’ Training Corps, right on his back. Farkas took the lead along Nolan Road and gained a more sizeable lead as they ascended Liberty Hill the second time.

“I knew I was going to win when I saw the finish and didn’t see anyone behind me,” Farkas said. “That’s how close they were. They were right behind me the whole time.”

The first female runner across was Lauren Schachner, an Army spouse who was competing in the Ten-Miler for the fourth time. She came in 12th place overall.

“I’ve always done pretty well, but have never finished first,” she said about being the first female finisher.

Schachner said she trained for the race with other competitors, who meet up a few times a week to run together. She said they also try to run 10 miles every weekend. Schachner finished with a time of 1:24:28.

Fort Hood’s Directorate of Family and Morale, Welfare & Recreation hosted the Shadow Run at BLORA, which proves to be a daunting trek for even the best runners. Toni Kornegay, recreation specialist for DFMWR, said Liberty Hill is difficult, but it never stops the runners.

“Liberty Hill can be a little … not so nice,” she said. “They get it leaving and they get it coming back. It’s a tough hill, but it doesn’t deter them, they still come out and do it.”