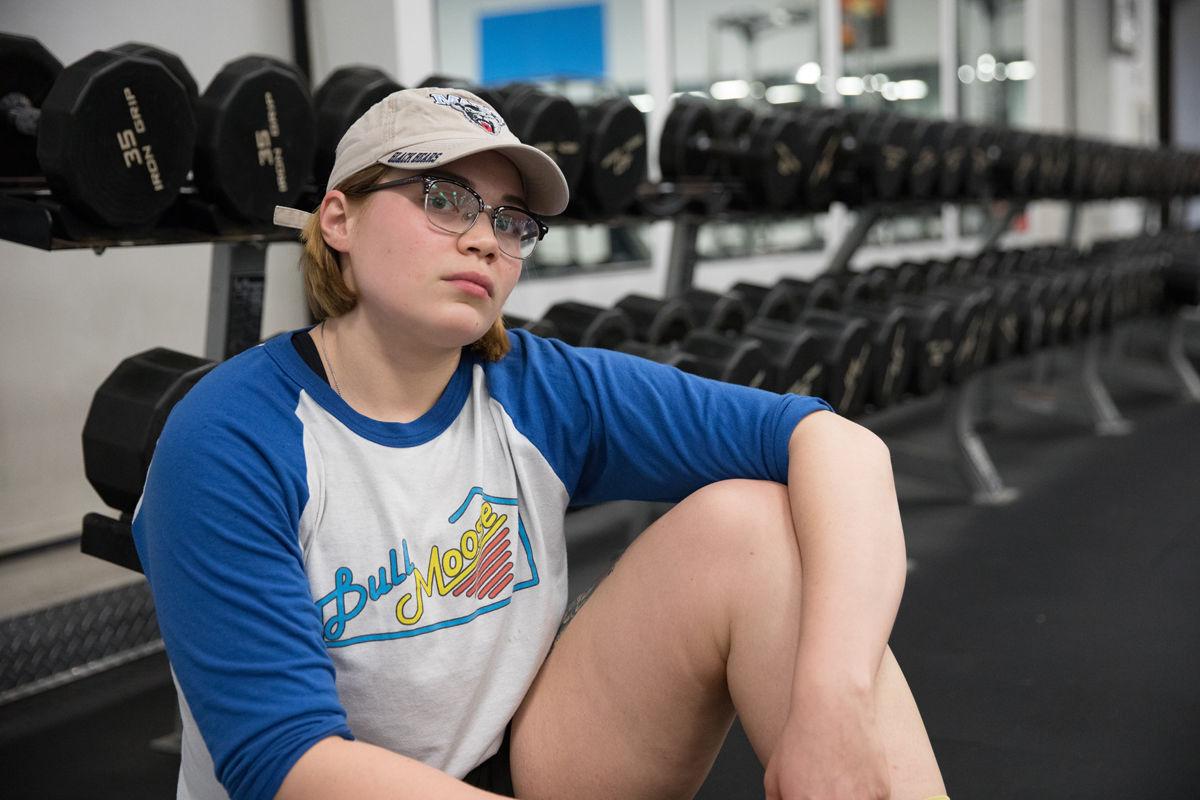 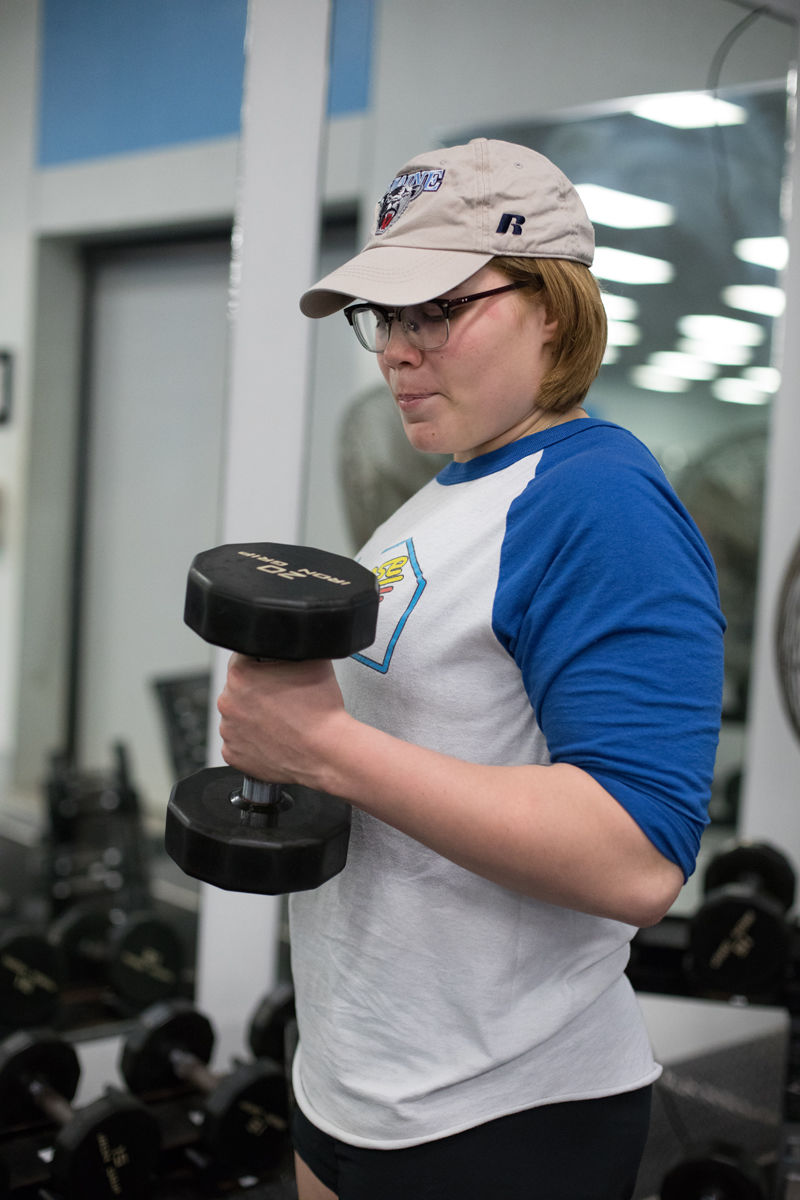 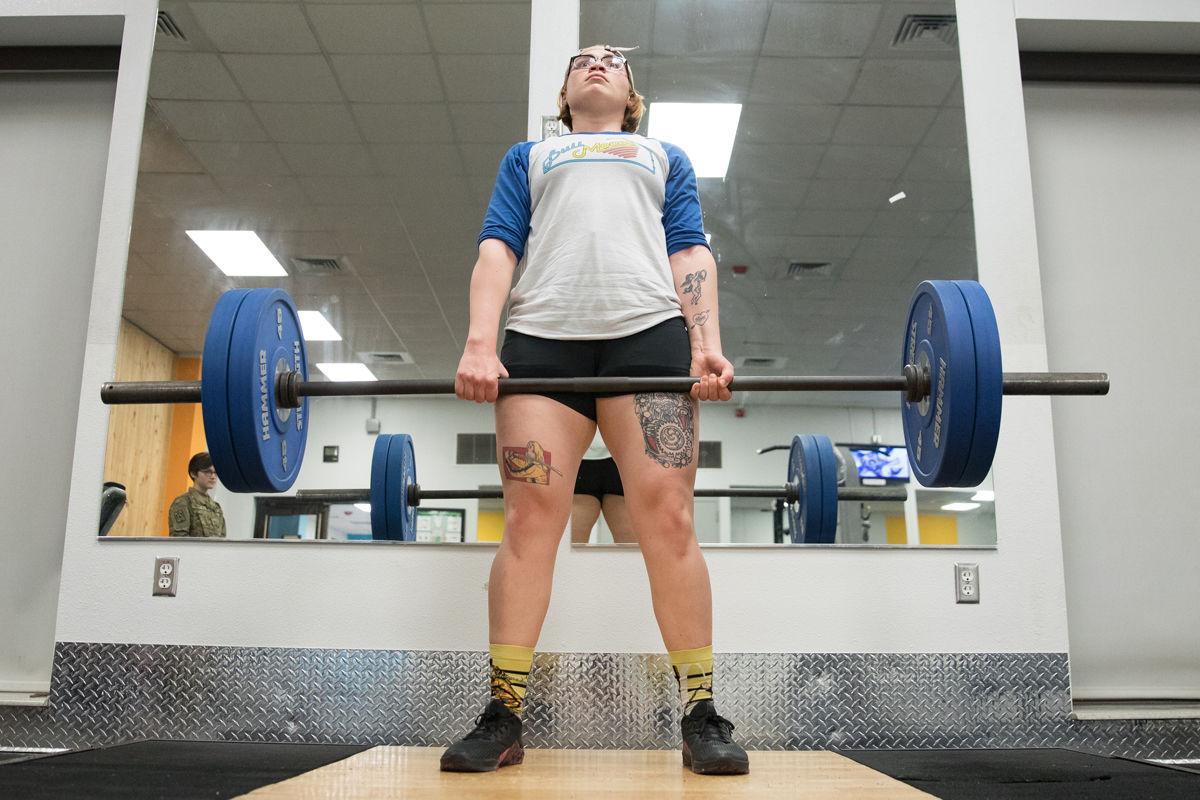 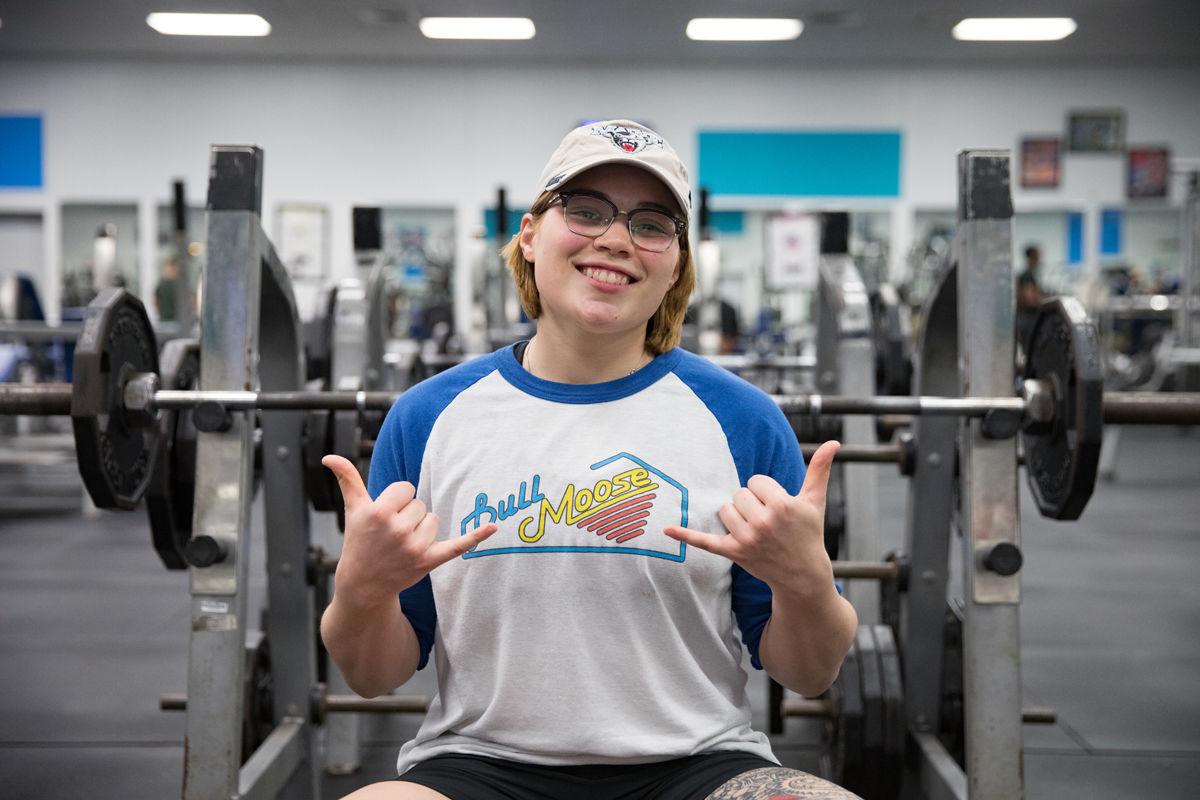 Spc. Emma Shaw grew up in Bangor, Maine, and had always struggled with her weight. The 1st Cavalry Division Sustainment Brigade Soldier knew she wanted to join the Army when she was still in high school and her weight was getting in the way.

“I talked to a recruiter and he weighed me and I was 230 pounds and I was supposed to be 169 pounds for my height. I was like, ‘There’s no way that I would ever be able to join.’ I was so disappointed,” Shaw said.

Though she was discouraged, her father immediately encouraged her to work to accomplish her goal.

“He was always just like, ‘No, if you want something, you can’t give up.’” Shaw said. “I really wanted to quit and he was yelling at me and just getting on my case, but being a dad. He was like, ‘Why are you giving up like this.’”

Something clicked in her and she became more determined than ever to lose weight.

“I went kind of crazy. I was running constantly, I ran ten miles a day and I lost 50 pounds that summer in two months,” Shaw said. “I know that’s not healthy, but I’d never worked out so it just happened all at once and I got down to 180 pounds.”

Though she didn’t make weight, she was taped and was excited to be joining the Army after high school. Her senior year, people started to notice her weight loss. This caused her to develop an eating disorder and feel like she could never gain weight again, but she discovered weight lifting.

“I got into weight lifting and I think that gave me some sense of hope and it was something to focus on that was athletic, but it didn’t make me feel like I was always expending all this energy into running and exhausting my body.”

She’s never considered herself to be very coordinated for most sports, but weightlifting lined up more with the skill set she does have.

Her focus and intensity comes from an upbringing that taught her to never quit something once you commit no matter how difficult it may be.

This upbringing had helped her win the female category of Fort Hood’s first Strongman Competition and earn her spurs in the 1st Cav. Div.

Since she began weightlifting, she’s gained a lot of confidence and loves to inspire her peers to reach their goals.

“I’m really proud when people come to me and ask me, ‘Where do I begin,’ or they follow my Instagram page, which is @fatgirl gainz with a ‘z,’ in case you were wondering,” Shaw said laughing. “They follow my Instagram page and they’re like, ‘Oh, I want to get into this stuff, this is so cool,’ and I’ll have people message me and they’re like, ‘Hey, I’ve see you around post, I see you lifting. That’s so cool.’”

For others that may be in a similar situation that Shaw was once in or have a goal that they want to achieve, she encourages them to not be afraid to start.