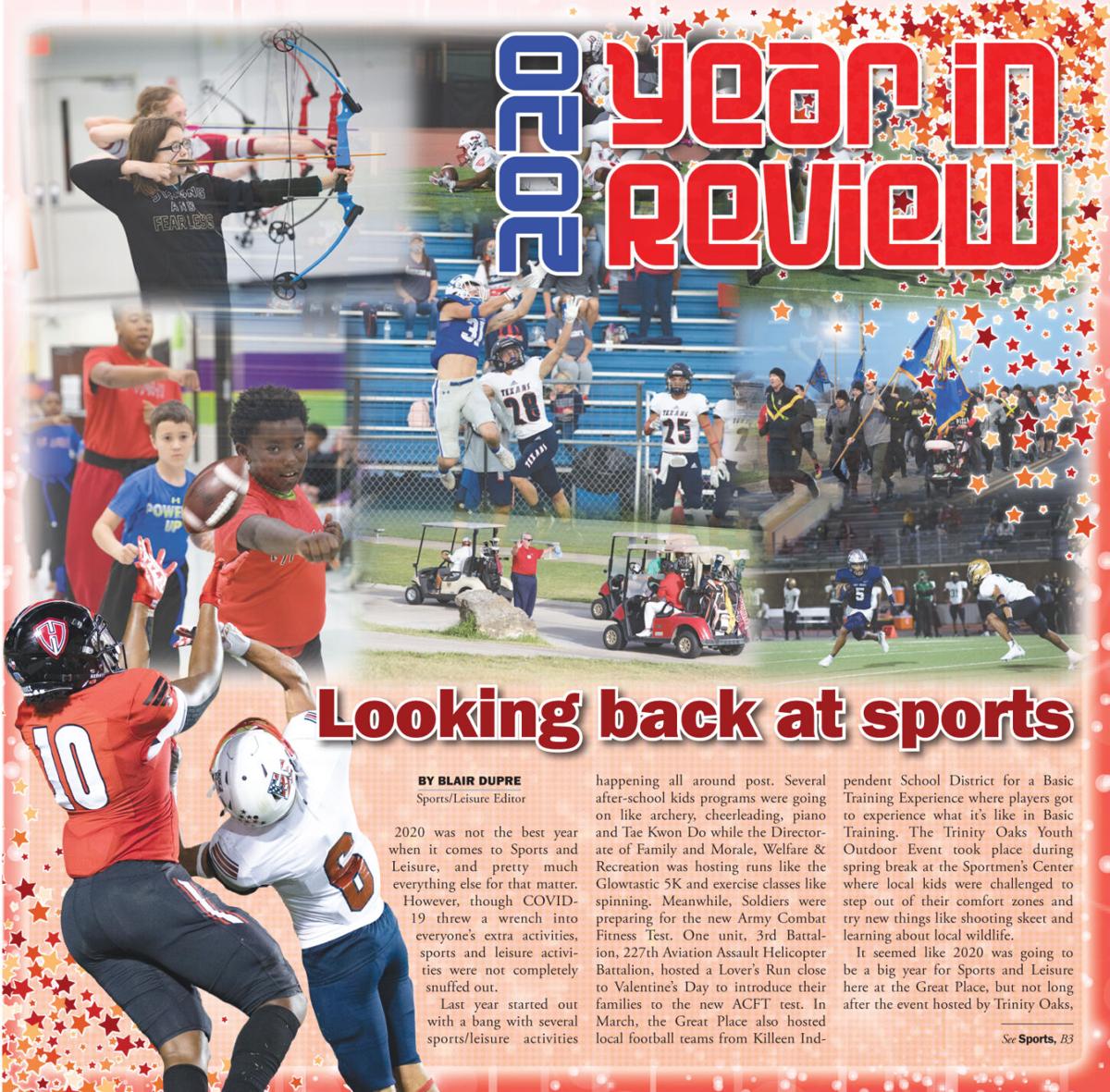 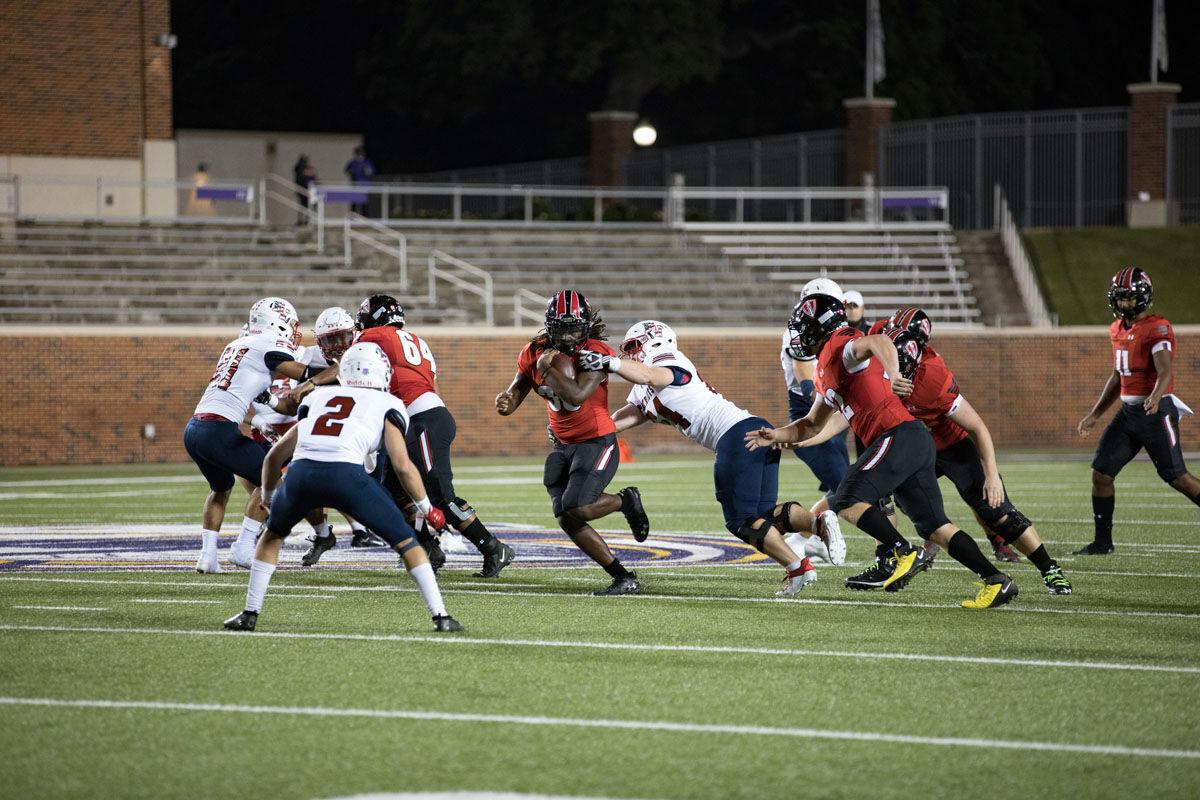 Knights running back Christian Wooden, pushes through the Patriots defense in Crusader Stadium during the Harker Heights versus East View game. 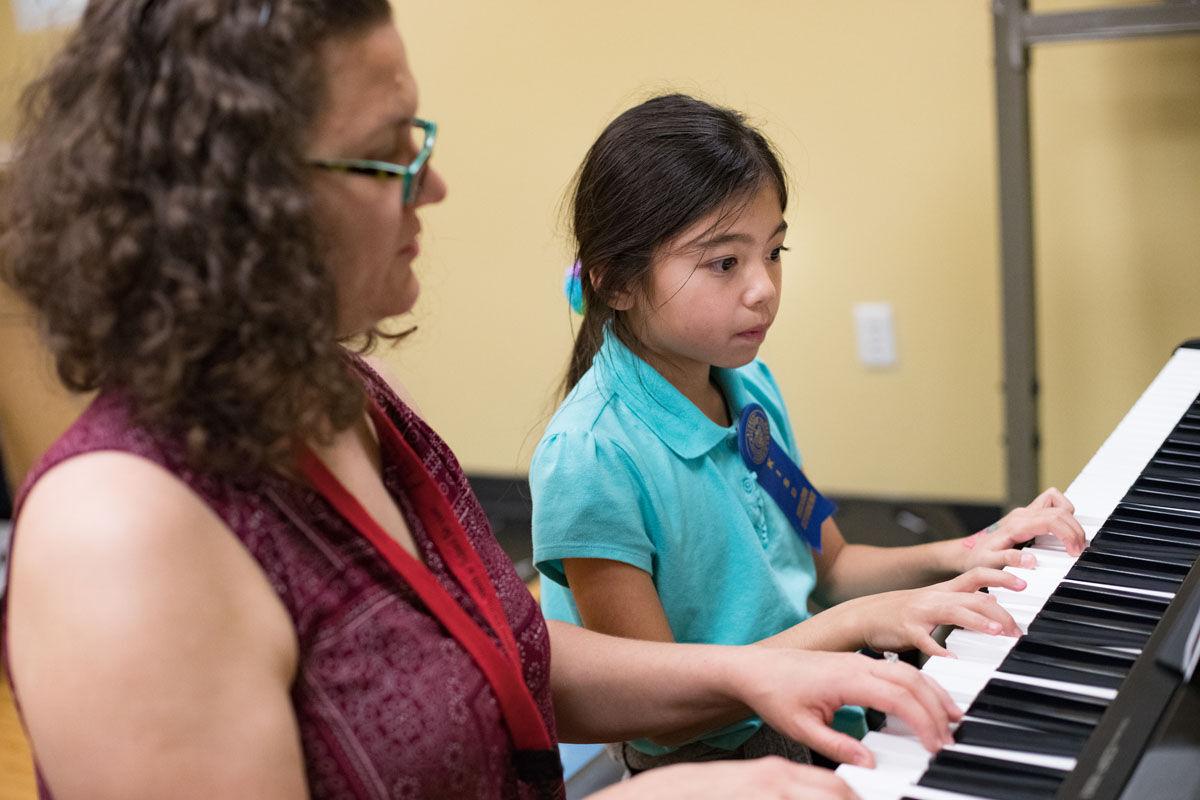 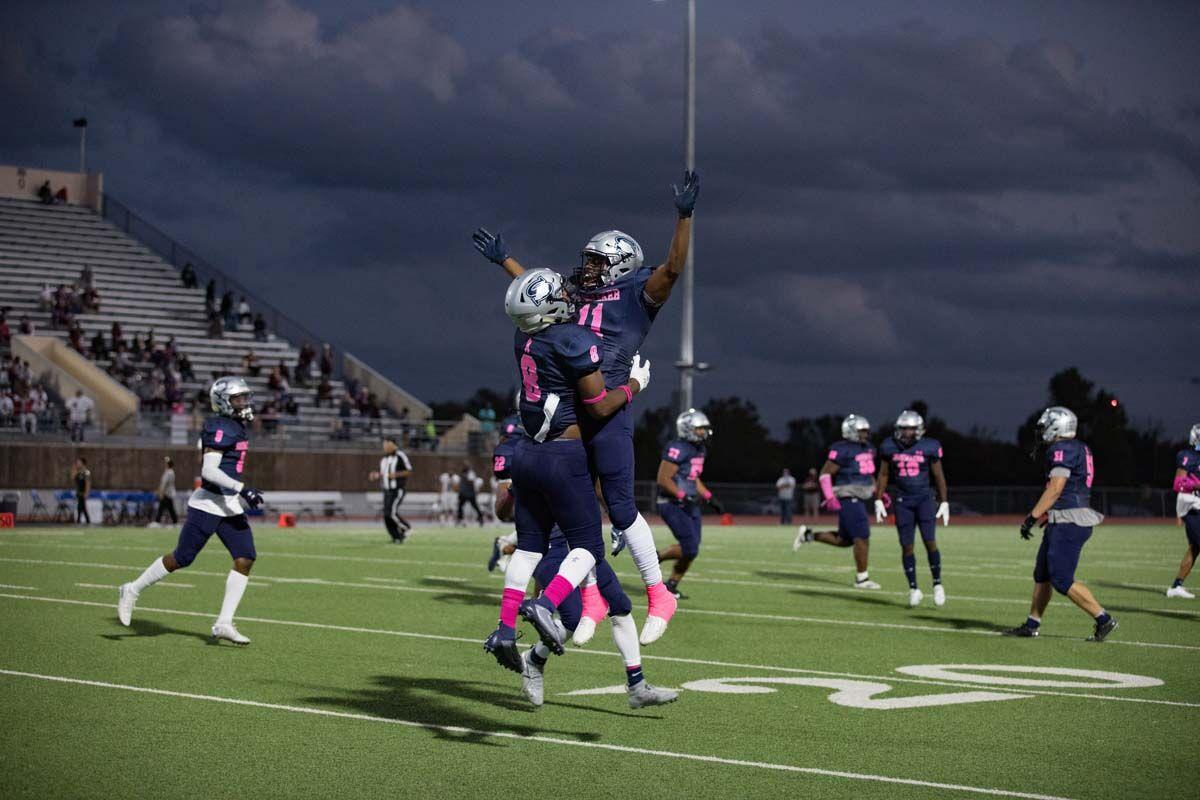 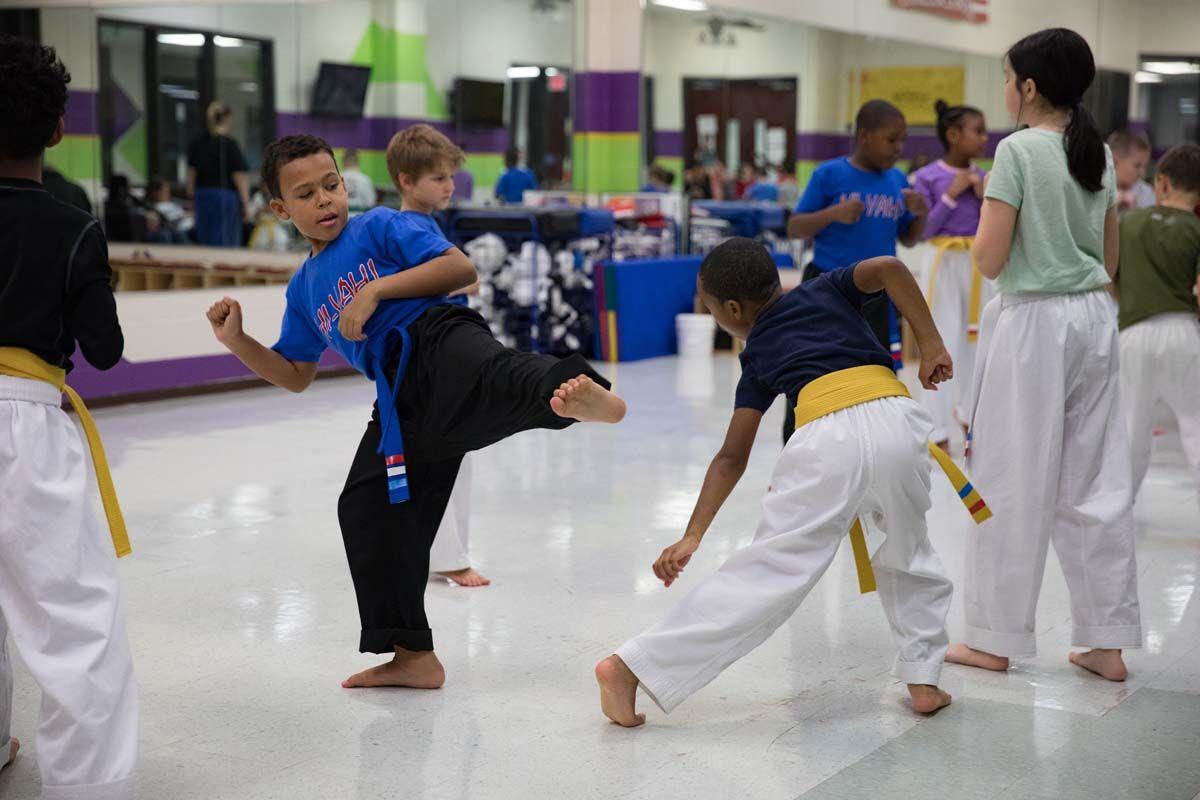 Kesan Harrison, 10, and Jayden Lowe, 8, practice a new kick and defense motion during Tae Kwon Do practice, Jan. 28, 2020, at Bronco Youth Center. Youth at Fort Hood were involved in many different activities in early 2020.

Knights running back Christian Wooden, pushes through the Patriots defense in Crusader Stadium during the Harker Heights versus East View game.

Kesan Harrison, 10, and Jayden Lowe, 8, practice a new kick and defense motion during Tae Kwon Do practice, Jan. 28, 2020, at Bronco Youth Center. Youth at Fort Hood were involved in many different activities in early 2020.

2020 was not the best year when it comes to Sports and Leisure, and pretty much everything else for that matter. However, though COVID-19 threw a wrench into everyone’s extra activities, sports and leisure activities were not completely snuffed out.

Last year started out with a bang with several sports/leisure activities happening all around post. Several after-school kids programs were going on like archery, cheerleading, piano and Tae Kwon Do while the Directorate of Family and Morale, Welfare & Recreation was hosting runs like the Glowtastic 5K and exercise classes like spinning. Meanwhile, Soldiers were preparing for the new Army Combat Fitness Test. One unit, 3rd Battalion, 227th Aviation Assault Helicopter Battalion, hosted a Lover’s Run close to Valentine’s Day to introduce their families to the new ACFT test. In March, the Great Place also hosted local football teams from Killeen Indpendent School District for a Basic Training Experience where players got to experience what it’s like in Basic Training. The Trinity Oaks Youth Outdoor Event took place during spring break at the Sportmen’s Center where local kids were challenged to step out of their comfort zones and try new things like shooting skeet and learning about local wildlife.

It seemed like 2020 was going to be a big year for Sports and Leisure here at the Great Place, but not long after the event hosted by Trinity Oaks, things began to be postponed and the coronavirus began traveling around the U.S.

The Dallas Cowboys Military Combine was the first big event that was postponed, then eventually canceled, as the virus became more prevalent in the state.

Even the Ben Hogan Classic,  hosted at the Courses of Clear Creek, was also postponed, but thankfully was held at the end of June after the golf course made adjustments to implement safety measures to slow the spread of COVID-19.

The Courses of Clear Creek didn’t slow down after the Ben Hogan Classic. They were the only place on post offering in person organized competitions with their many golf scrambles and their Club Championship in September.

DFMWR had to think outside of the box and, though we missed out on the Strongman and Ruck competitions, this year they hosted several running events virtually like the Virtual Sprint Triathlon and the Great Gobbler Virtual Marathon. Since the events were hosted virtually, people could break up the races over several days, allowing athletes of all levels to compete. It also allowed participants to remain safe, but have a small sense of normalcy.

High school football also refused to admit defeat against the virus, with 4A schools like Lampasas, Gatesville and Salado starting their season like normal, while the larger 6A schools started a month later than normal, at the end of September.

Though this year caused Fort Hood to not host some of the Sports/Leisure events that everyone loves, hopefully 2021 we will be able to return to normal.