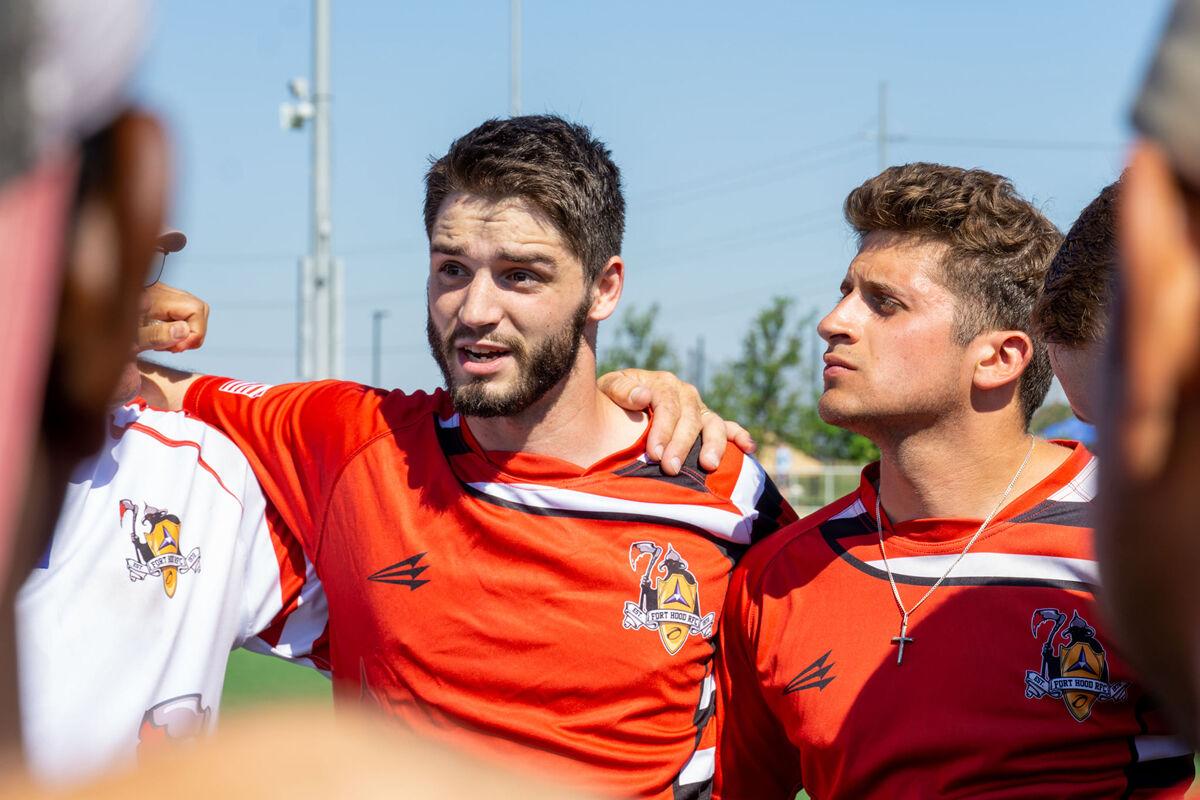 Connor Lydon, president of the Fort Hood Old Skool Rugby Football Club, gives the team a pep-talk before a match. 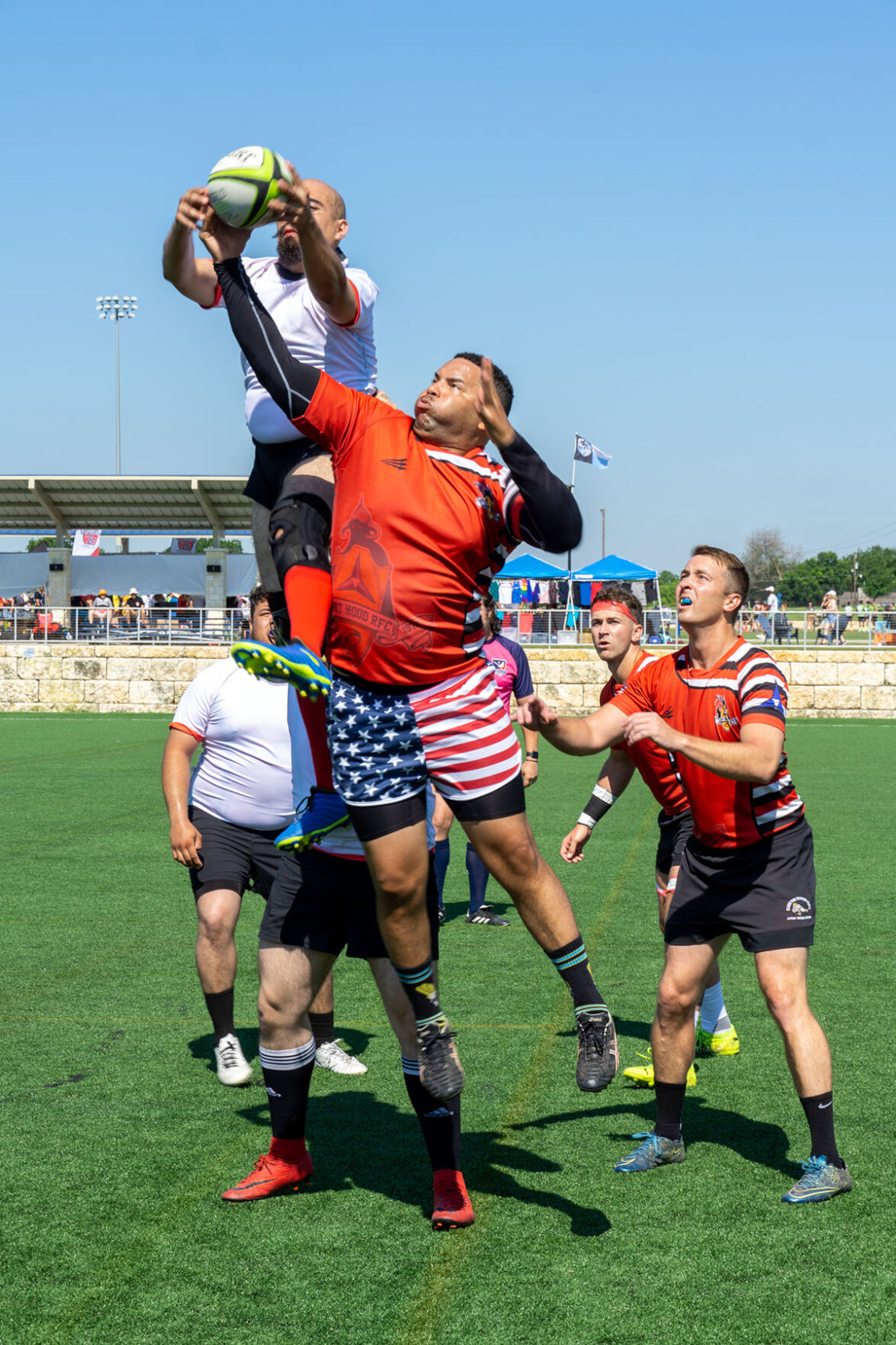 Connor Lydon, president of the Fort Hood Old Skool Rugby Football Club, gives the team a pep-talk before a match.

After over a year of no activity, the Fort Hood Old Skool Rugby Football Club is back in action.

“We had just won the Texas South Conference and were preparing for the state championship. Between the TRU (Texas Rugby Union), shutdown and limitations to Soldiers on post, we returned to practice and facilities only about eight weeks ago,” he said.

The downtime made Wyant question if the club would survive the long hiatus.

“Unlike every other team in Texas, we are the only team with height/weight standards and a 40-50% turnover rate every year due to deployments/PCS cycles. Due to about half the team turning over and no ability to recruit players in person, I was worried we may not survive as a club,” he explained. “Going into COVID, we had about 18 participating players, and through the lockdown we were as low as six players. As of our last tournament we have 24 current Soldier athletes. This really is credit to the players who walked on and were ready for the challenge of rebuilding the club in an almost entirely virtual setting.”

Once practices began again, he was excited and anxious to see where the team would be, but he was proud that they made it through.

“I was worried after a long layoff we would struggle to maintain the momentum we had built from our championship season,” he said. “A lot of clubs throughout Texas did not survive through the year lost, which again shows a lot of credit to these Soldiers. Once we were able to walk out onto the pitch and play nearly a year later, it was almost dreamlike, until the first tackle brought us back to reality.”

They have participated in two tournaments since starting back up and Wyant is happy with the team’s performance.

“Since returning, we have placed second in Fiesta 7’s in San Antonio and 6th in Bloodfest 7’s, the largest tournament in Texas. For about 80% of the team it was their first 7-on-7 tournament, so I think the guys have showed strong early,” he said.

Since things are back to normal, he’s hoping to get the players as much experience as possible before the TRU 15 on 15 season in the fall.

“We are the reigning South Conference Champions and a lot of teams will be gunning for us. This game really slows down when you have the experience so I believe we will see the fruits of our labor this fall,” he said.

He welcomes anyone who is interested in joining the Fort Hood Old Skool Rugby Football Club to reach out and just try it.

“Rugby has a position for every size and weight and although the sport can be intimidating to begin, the club does not put our players in situations they are unprepared for,” he assured. “For those who are not sure about the sport because they’ve never played, about 50% of the team each year are players that are in their first year of playing the sport. The club 100% can teach you the sport and is always welcoming new players.”